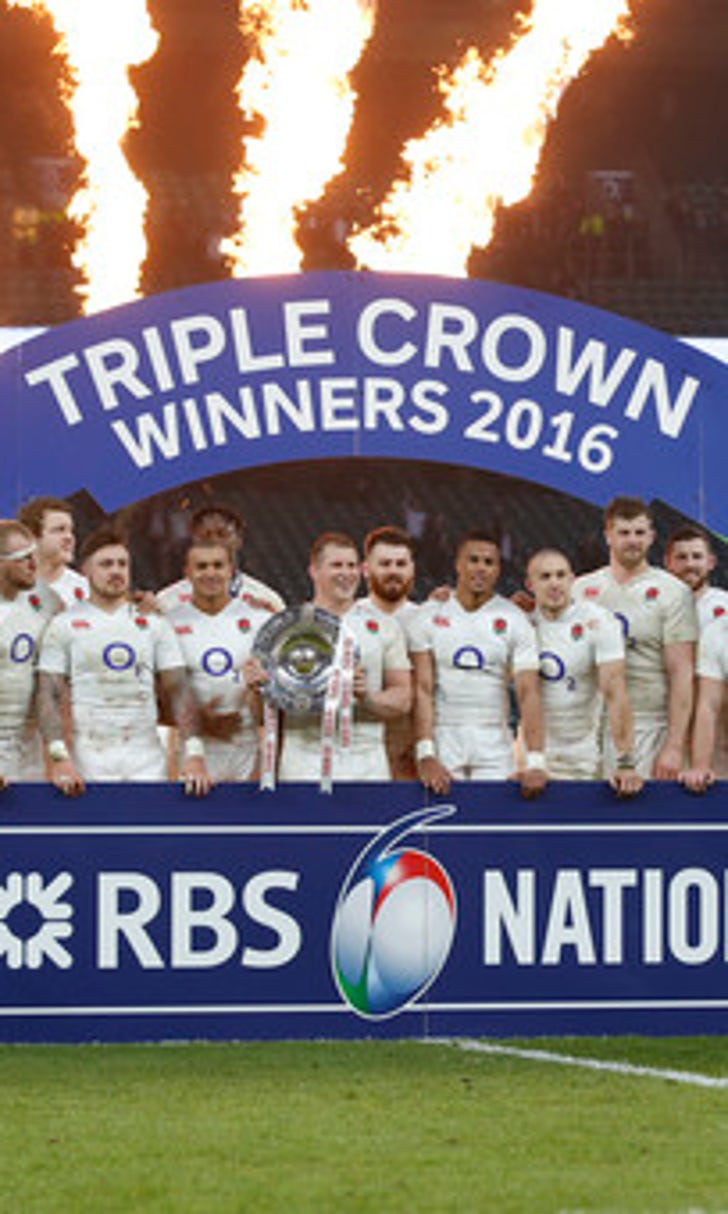 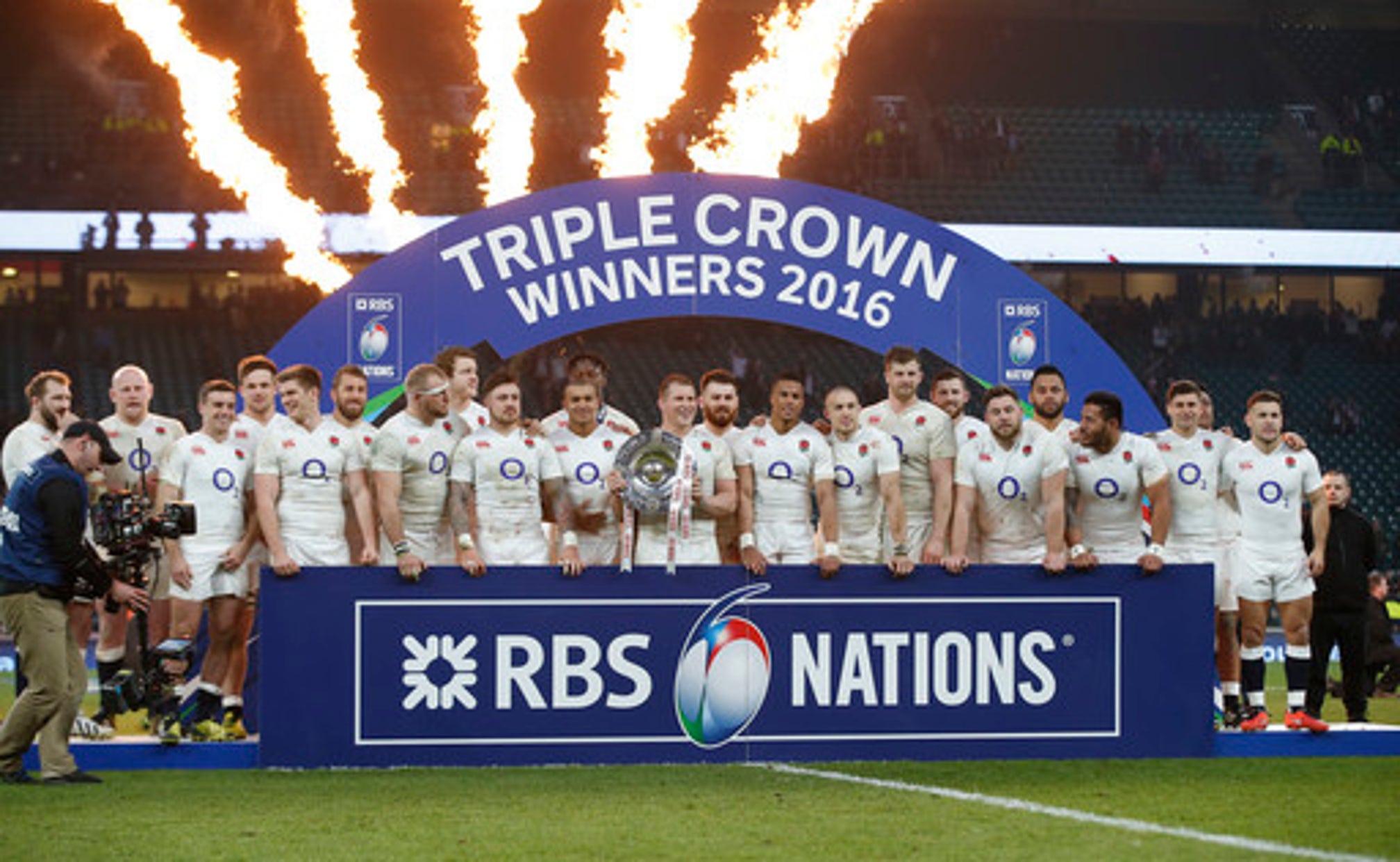 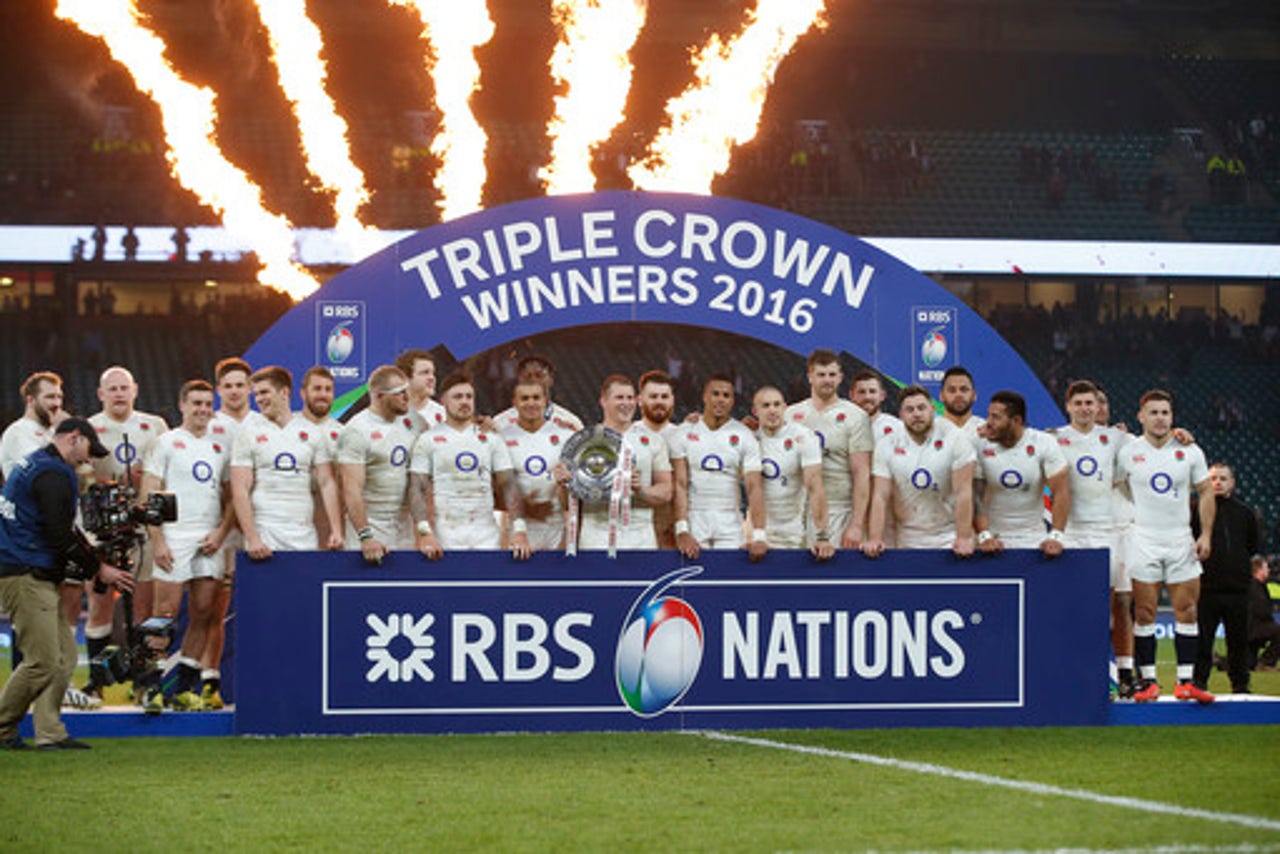 World Cup flops to the kings of Europe in barely five months.

England sure has turned things around under Eddie Jones in the Australian's brief time in charge and, worryingly for the rest of the northern hemisphere, there's a sense that there's plenty more to come.

England became Six Nations champion with a game to spare Sunday as a result of Scotland's 29-18 victory over France, which started the match as the only team capable of stopping the English.

After taking over from Stuart Lancaster following England's failure to get out of its pool at the Rugby World Cup, Jones had about two weeks with the England squad before the Six Nations. But the more he has been with the players, the more his influence has told and England's performances have improved throughout the tournament, culminating in the sharp, intelligent first 60 minutes against Wales that set the platform for a 25-21 win.

England has won its first Six Nations in five years, is still on course for a first Grand Slam in 13 years, and can still only get better under the wily, experienced Jones.

The 2019 World Cup is what Jones' reign will be judged on, ultimately, but this has been the perfect start.

Here are some things that Jones has got right:

A controversial decision may now be seen as a masterstroke.

Hartley was given the armband by Jones despite a dreadful disciplinary record in recent seasons that saw him rack up more than a year's worth of bans. But he hasn't put a foot wrong in the role, has kept out of trouble and - just as importantly - he has also been a no-nonsense leader that England lacked in Lancaster's era of ''nice guys.''

Jones has been careful not to make too many personnel changes to the England team, preferring evolution to a complete revolution.

It even meant he declined at first to include Maro Itoje, the rising star of English rugby, but that didn't last for long. The 21-year-old lock made his debut in the win over Italy in Round 2 and looks at home on the international stage.

Itoje delivered a man-of-the-match display against Wales that had almost everything, and is being tipped as a future England captain.

In a newspaper column during the Rugby World Cup, Jones was critical of Robshaw, saying he didn't have a ''point of difference'' at test-match level. So when Jones was hired in November and intimated there would be a change in captaincy, Robshaw's international ambitions appeared doomed.

Yet, Robshaw has thrived under Jones after shifting across the back row to No. 6, having often been exposed on the openside. Losing the armband clearly hurt but it may have lifted the weight on his shoulders, and his work rate remains as prodigious as ever.

''To come back and play such a pivotal role in the resurrection of the team, I think it is just outstanding,'' Jones said of Robshaw, who has been an ever-present in England's four straight wins.

Jones said from the outset that for England to return to the top of the international game, the team needed to restore its traditional forward power. And the back-to-basics policy was worked out well.

The scrum has held up well and Hartley has found his men in the lineout, with Itoje becoming a real presence there. Openside flanker James Haskell has been more effective at the breakdown than Robshaw, and the second-row partnership of Itoje and George Kruis has a good mix of strength and mobility. No. 8 Billy Vunipola, meanwhile, has arguably been the player of the tournament.

While it's been far more than 10-man rugby, England has been happy to fall back on the reliable goalkicking of Owen Farrell when needed.

Next for Jones is getting the backline to fire, but even that looks in good shape with the future center partnership of Manu Tuilagi and Jonathan Joseph one to savor and Anthony Watson continuing to impress on the right wing.