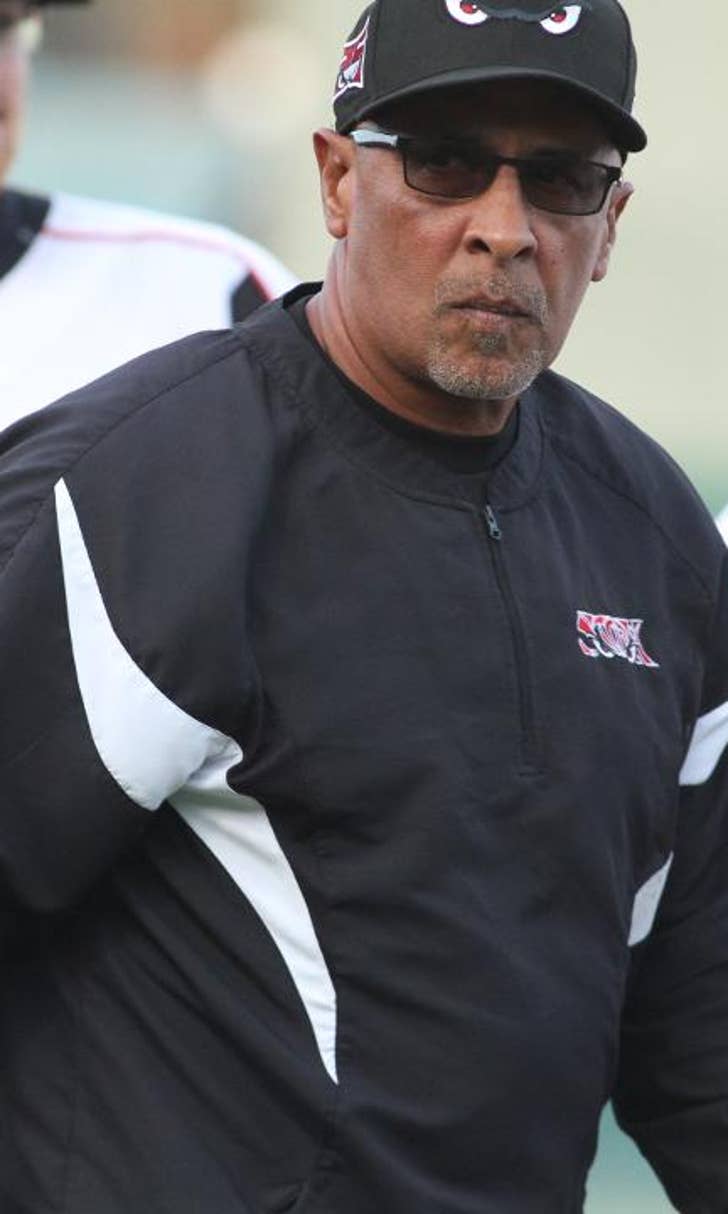 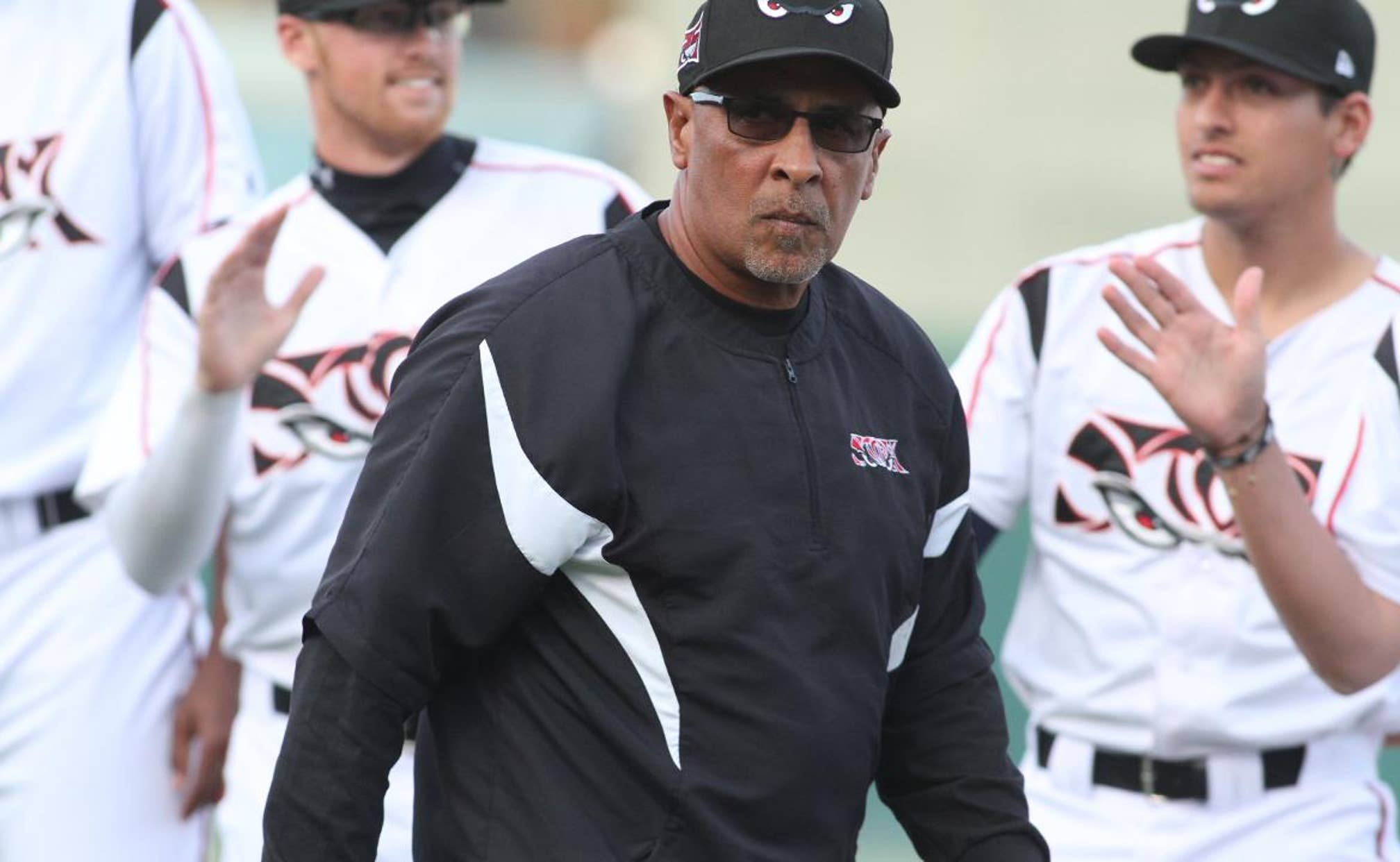 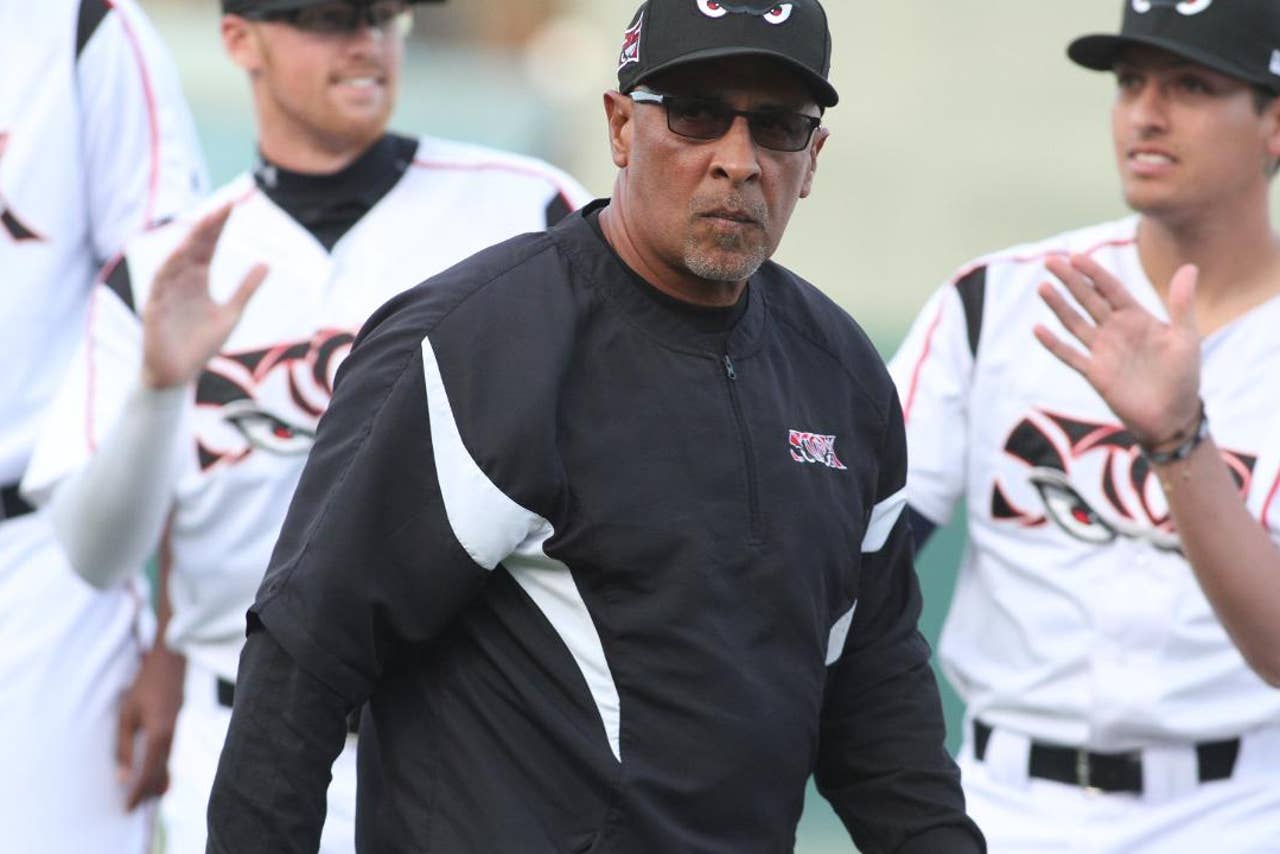 Edwin Rodriguez was introduced as the fourth manager in El Paso Chihuahuas history on Thursday after being named to the position on Jan. 10.

The Padres and Chihuahuas, the club's Triple-A affiliate, also announced an agreement to extend the Player Development Contract through the 2022 season.

"We are pleased to welcome Edwin Rodriguez to the Chihuahuas family as our fourth manager in team history," said MountainStar Sports Group Senior Vice President and General Manager Brad Taylor. "As the Padres continue to send their top prospects through El Paso, we look forward to seeing their development under Edwin and his staff."

Rodriguez is entering his third season in the Padres organization after managing the High-A Lake Elsinore Storm from 2017-2018. He was the Major League manager for the Florida Marlins for parts of the 2010-2011 seasons, becoming the first Puerto Rican manager in MLB history. Rodriguez managed Puerto Rico in the World Baseball Classic in 2013 and 2017. As a player, Rodriguez reached the Major Leagues for parts of three seasons in the 1980s with the Padres and New York Yankees.

Rodriguez comes to El Paso after the Chihuahuas and Padres extend their Player Development Contract through 2022. The Chihuahuas have been the Padres’ Triple-A affiliate since MountainStar Sports Group acquired the team in 2013 as the Tucson Padres.

Since making the move to El Paso, 42 former Chihuahuas have made their major league debut with the Padres. The Chihuahuas have had five consecutive winning seasons and have won four consecutive Southern Division titles en route to two conference championships and two consecutive appearances in the Pacific Coast League Championship Series including a PCL title in 2016.

The 140-game schedule includes the 32nd edition of the 2019 Triple-A Baseball All-Star Game and Home Run Derby to be played at Southwest University Park, July 8-10, in a nationally televised game. The game includes a number of events including the Home Run Derby on July 8.