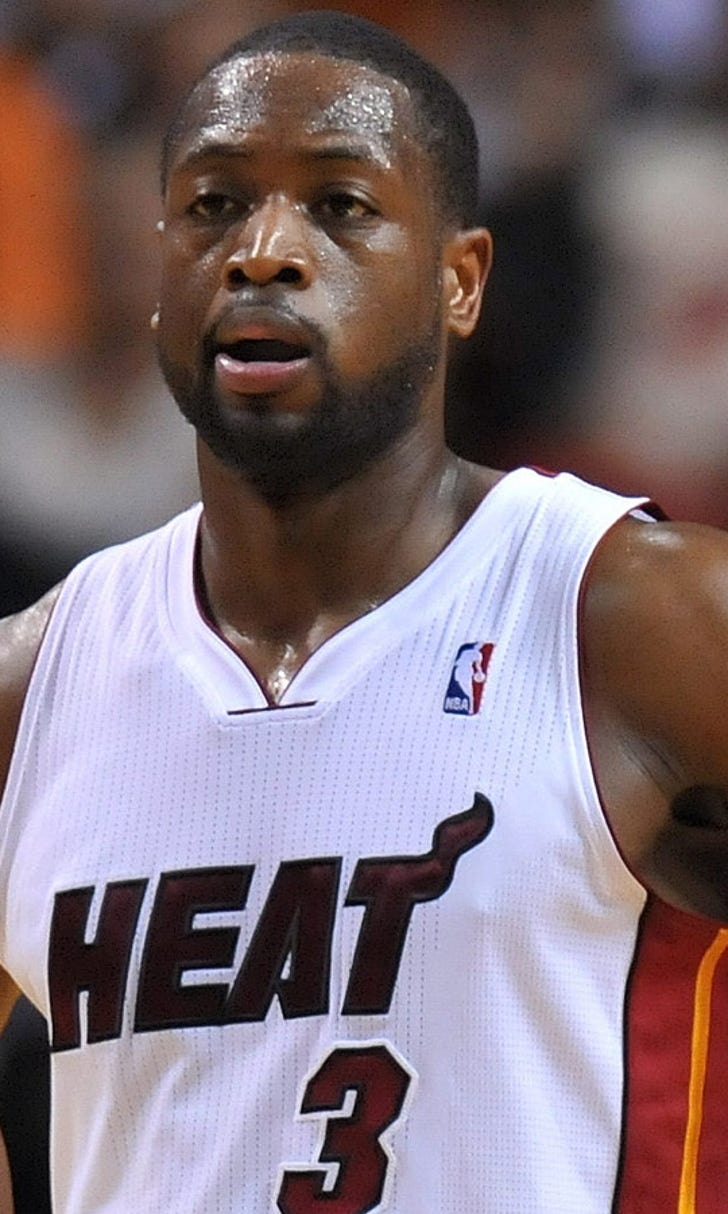 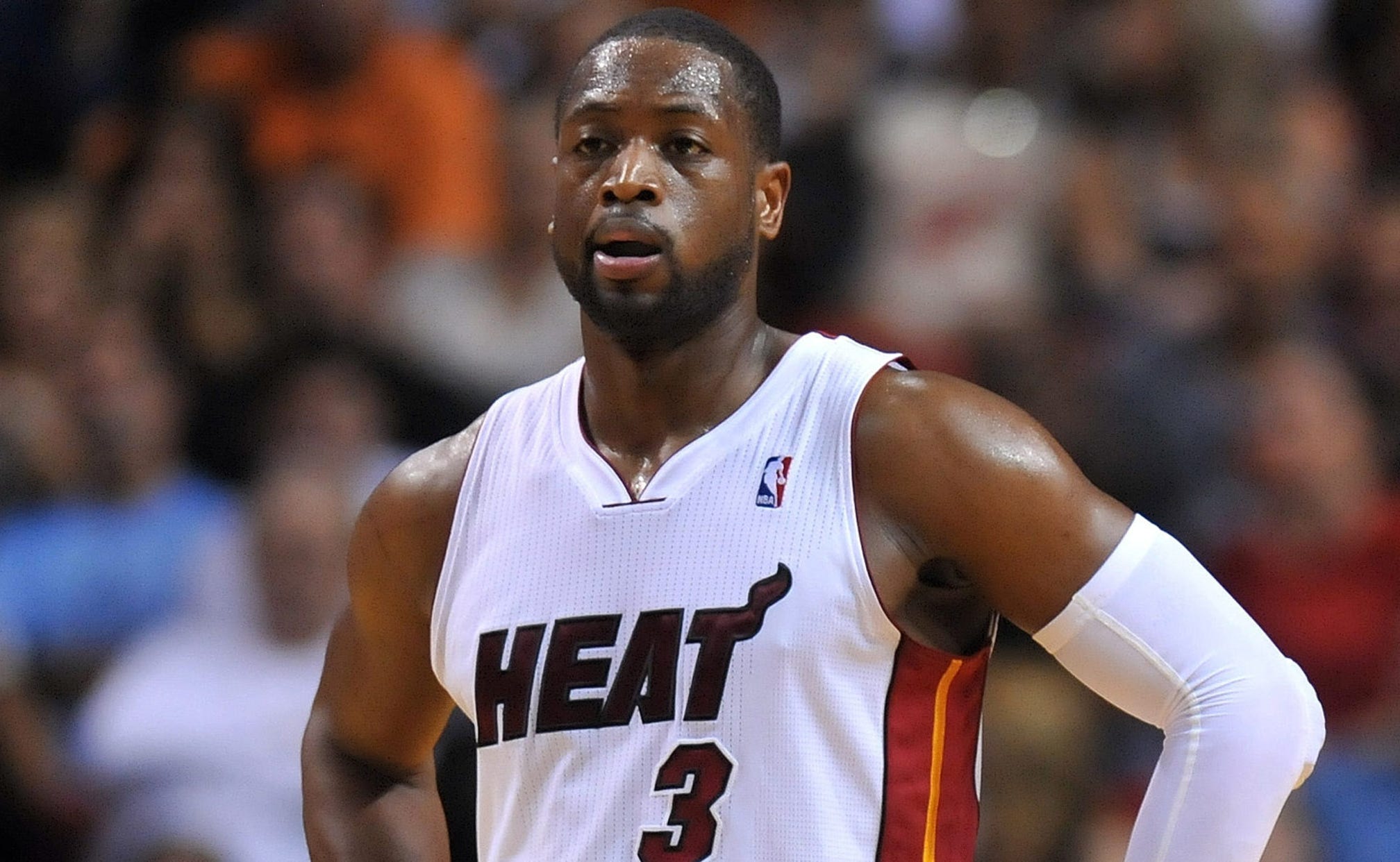 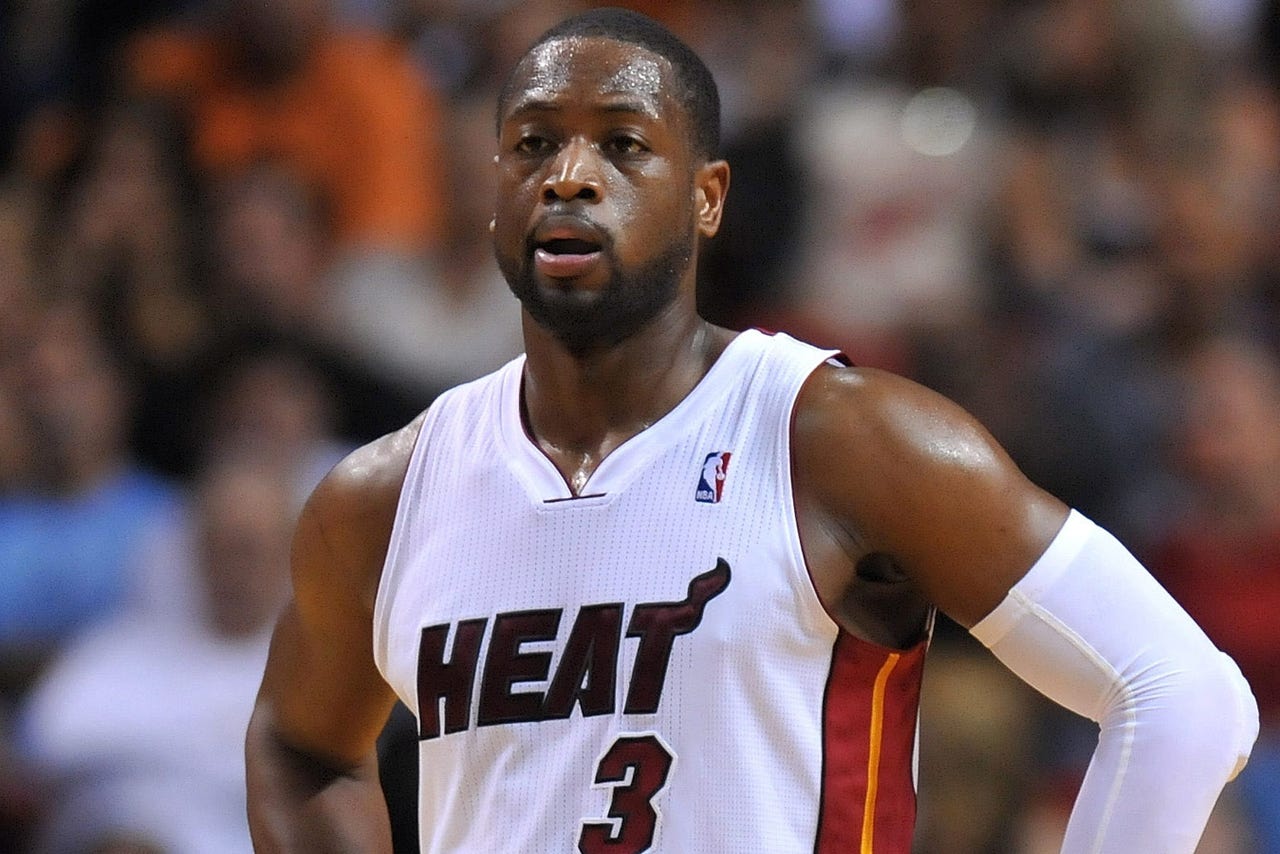 Wade said before Monday's game there is "still a little soreness" in his knees. Wade also missed Miami's 104-96 overtime win at Charlotte on Saturday night.

Forward-center Chris Andersen, who has missed the Heat's past three games with a right knee contusion, is active.

Coach Erik Spoelstra said guard Toney Douglas, who was acquired in a three-team trade on Wednesday and has yet to make his debut with the Heat, was working out in Miami.