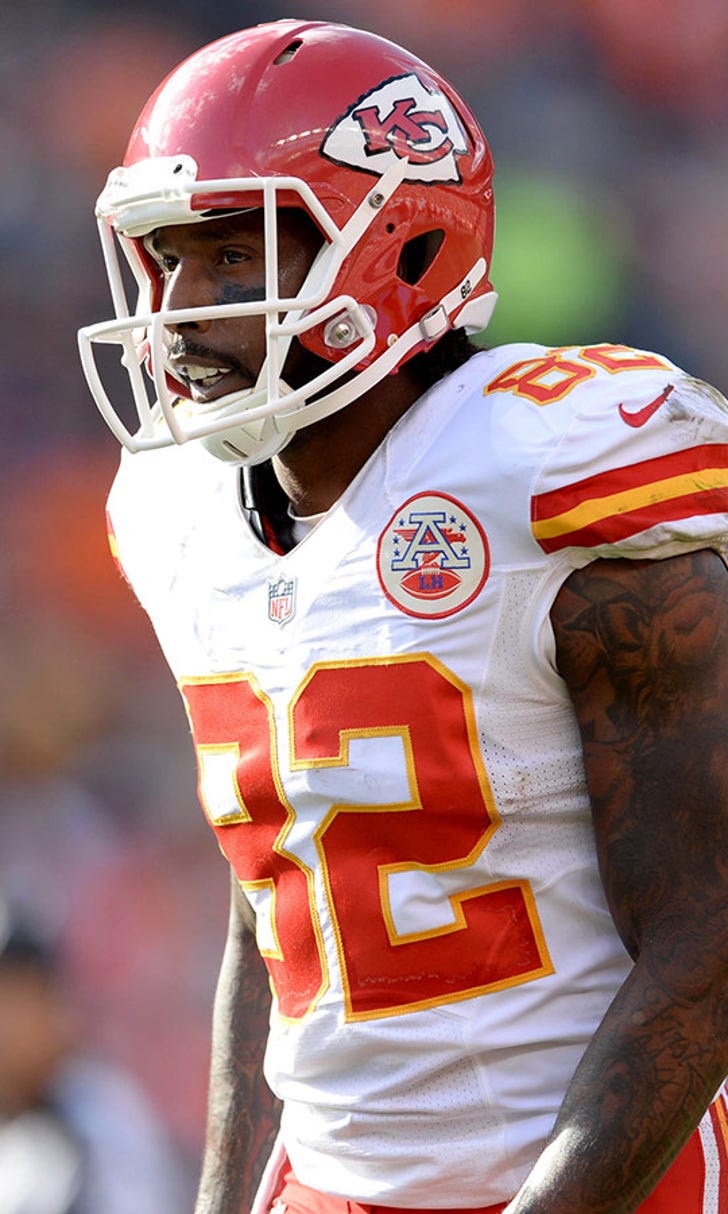 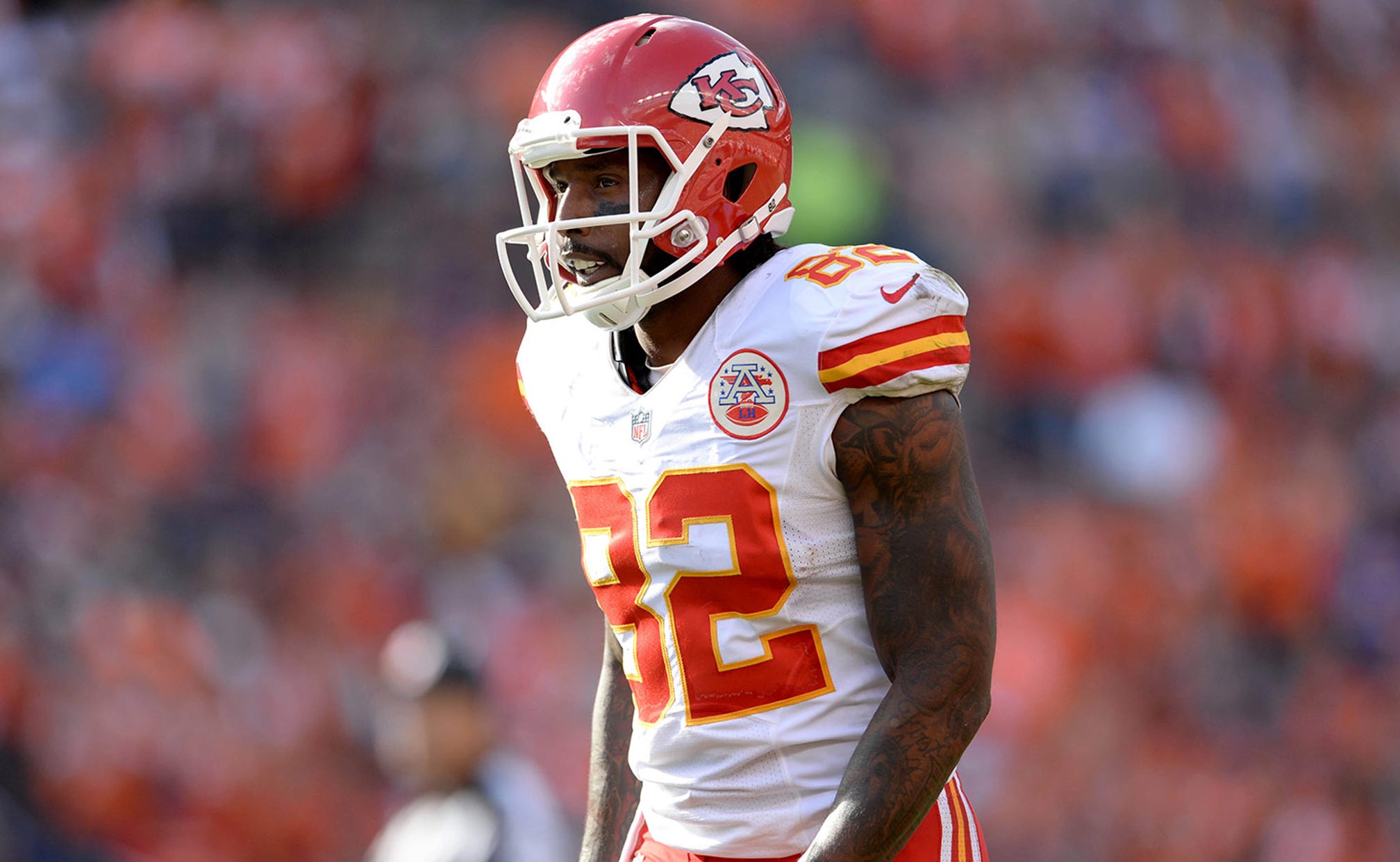 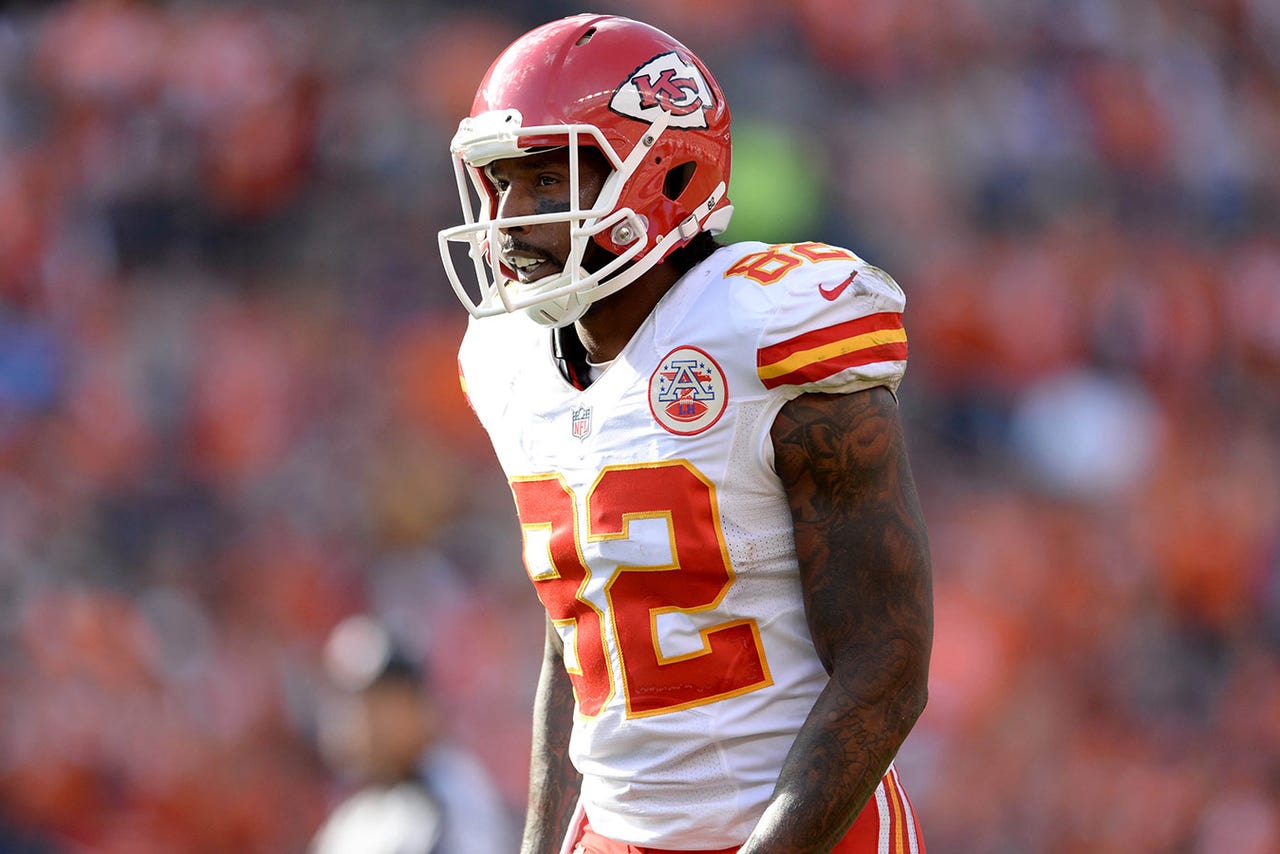 CLEVELAND -- The Browns have snagged a No. 1 wide receiver.

Cleveland agreed to terms on a two-year contract with free agent Dwayne Bowe, a person familiar with the negotiations told The Associated Press. Bowe, who has spent the past eight seasons with the Kansas City Chiefs, is expected to sign the deal Thursday, said the person who spoke on condition of anonymity because the team has not confirmed the agreement.

With Cleveland, Bowe will fill the void created by former Pro Bowler Josh Gordon being suspended for at least the 2015 season for multiple violations of the NFL's drug policy. Gordon led the league in yards receiving in 2013 and was suspended for 10 games last season. Cleveland's offense struggled without a deep threat, and even when Gordon returned, the Browns didn't have much of a passing game.

A big, athletic receiver, Bowe should help. He had 60 receptions for 754 yards last season but did not score a touchdown. The 6-foot-2, 221-pound Bowe led the league with 15 TDs in 2010 and has averaged 66 catches per season. However, Bowe has scored only 13 TDs combined over the past four seasons.

The Chiefs released the 30-year-old Bowe last week in attempt to clear some salary cap space.