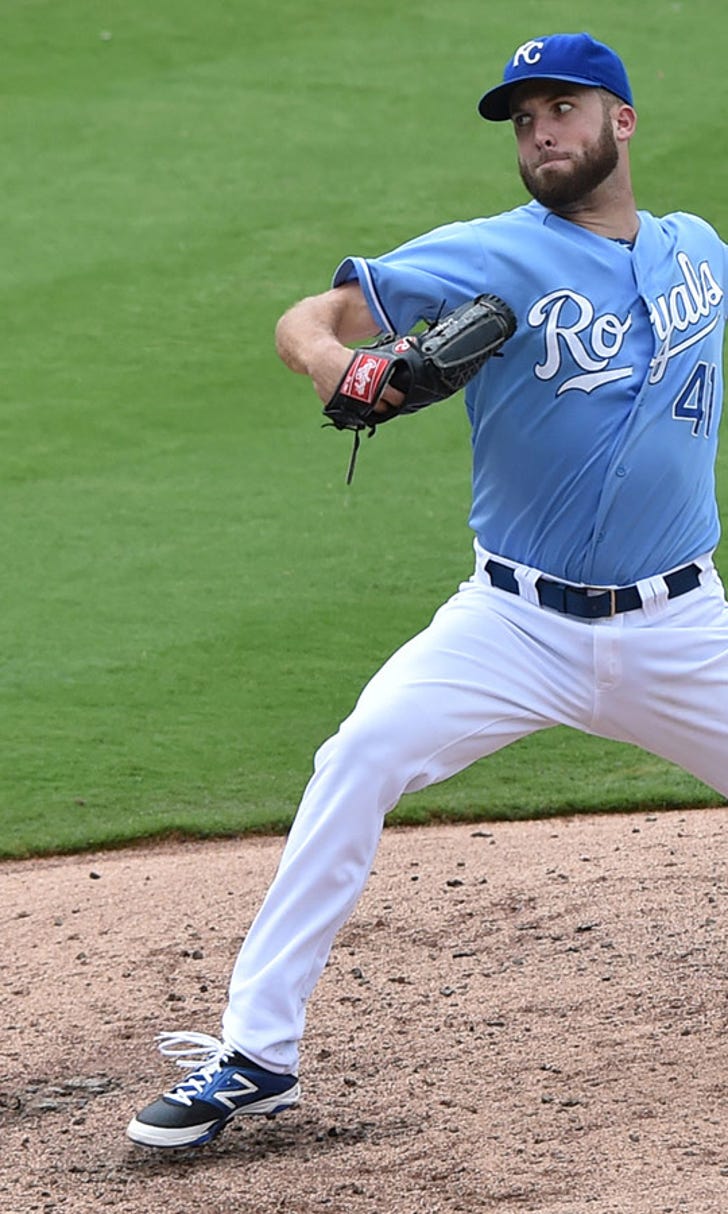 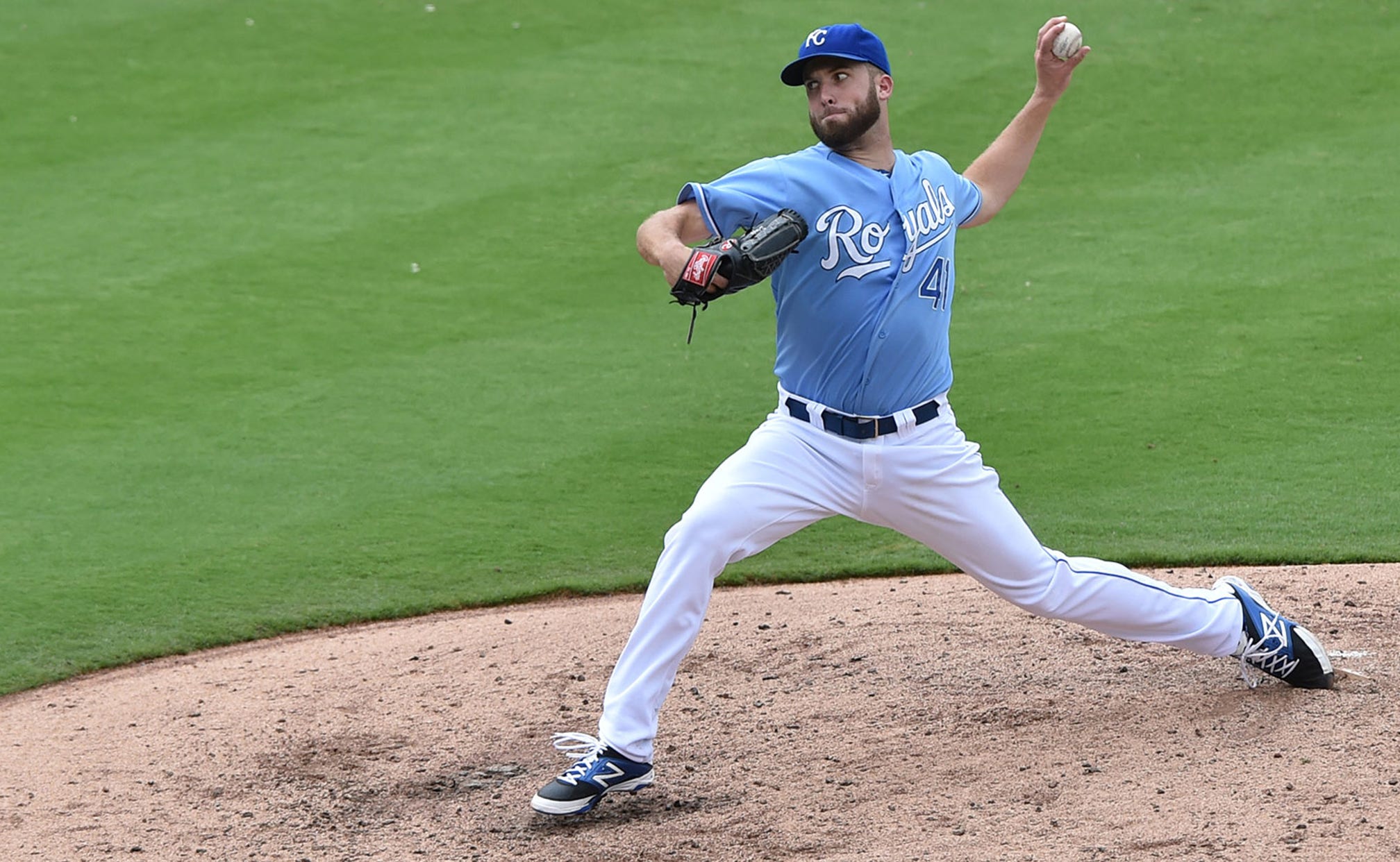 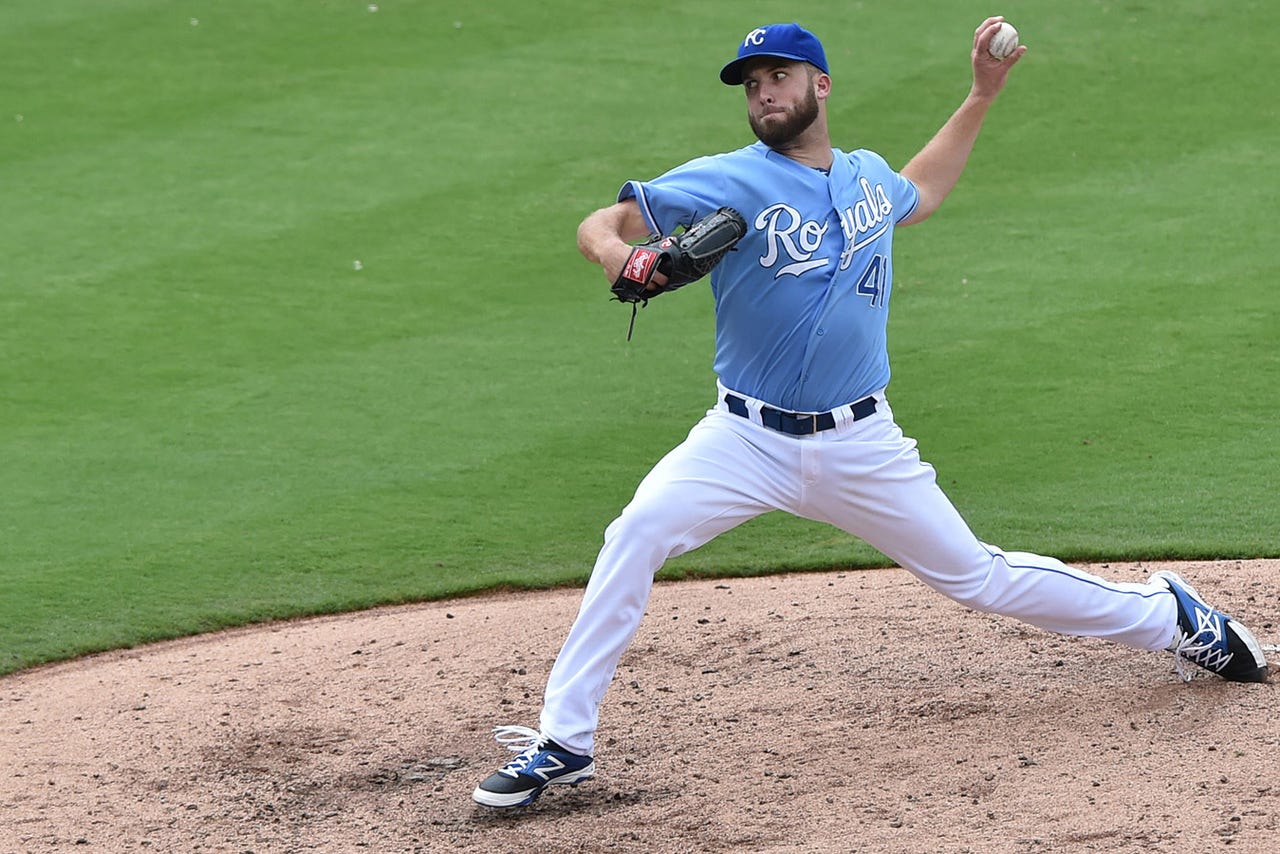 KANSAS CITY, Mo. -- Pitcher Danny Duffy has agreed to a one-year contract with the Kansas City Royals worth $2,425,000, avoiding a salary arbitration hearing.

The 26-year-old left-hander was 9-12 with a 2.53 ERA in 25 starts and six relief appearances last year for the AL champions and held opponents to a .209 average. He won the American League Division Series opener against the Los Angeles Angels when he pitched a scoreless 10th inning.

Duffy made $526,000 last year and was eligible for arbitration for the first time. He had asked for $3 million when proposed arbitration figures were exchanged last month, and the Royals had offered $1.75 million.