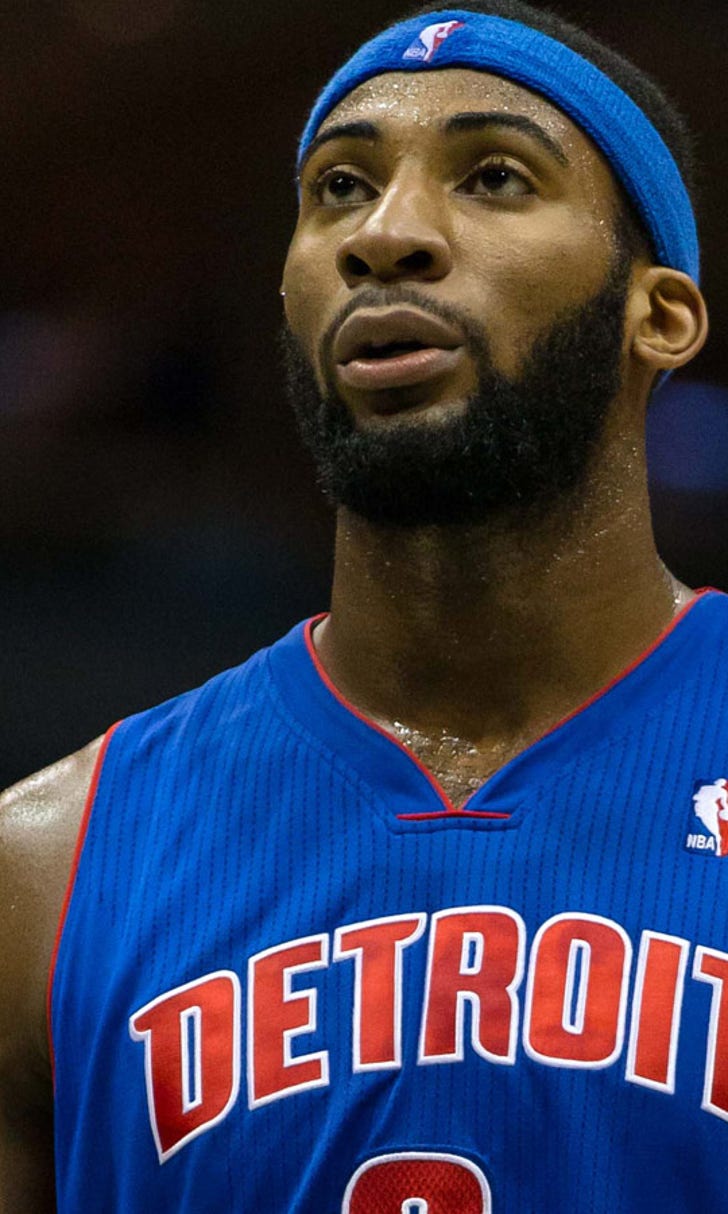 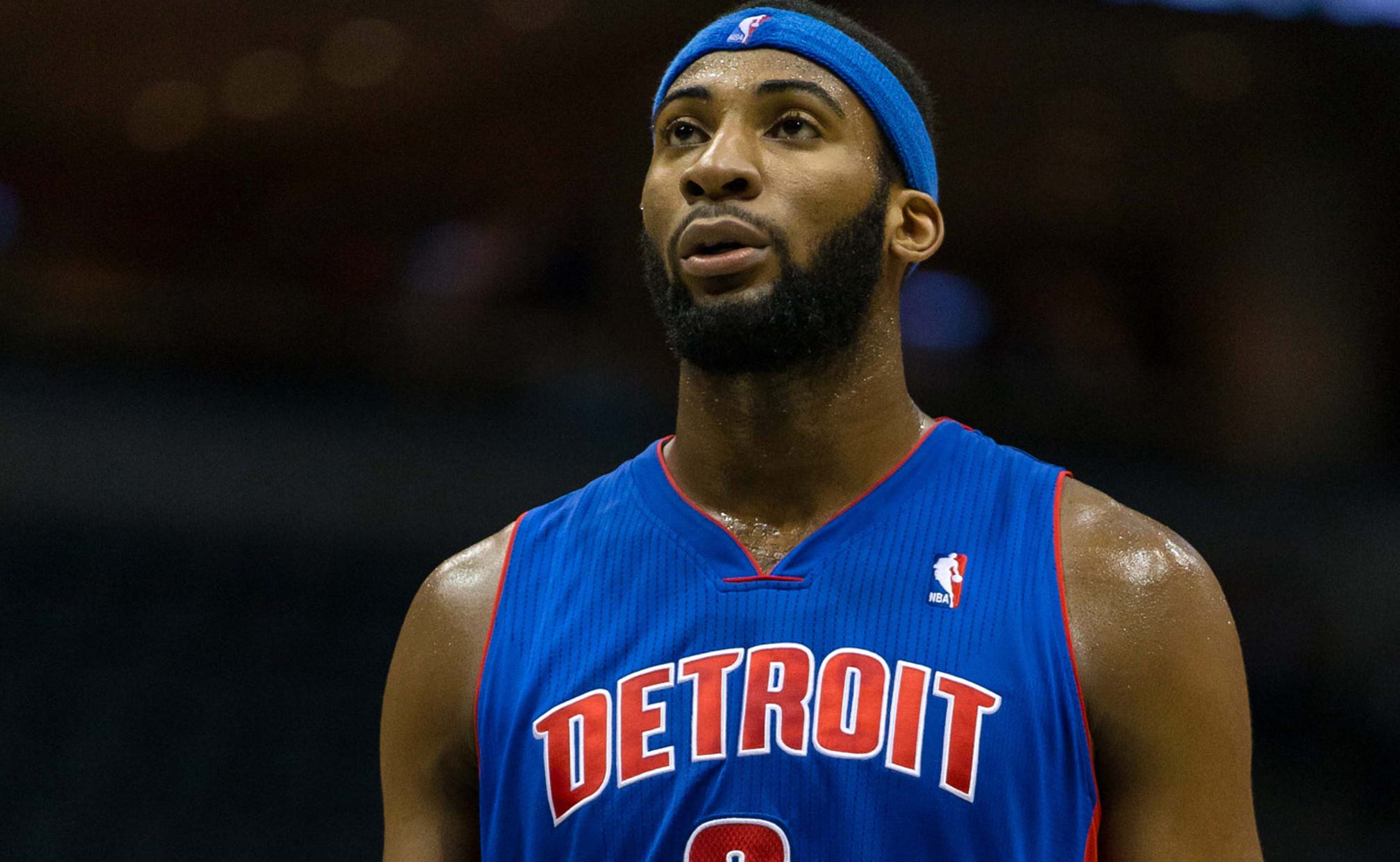 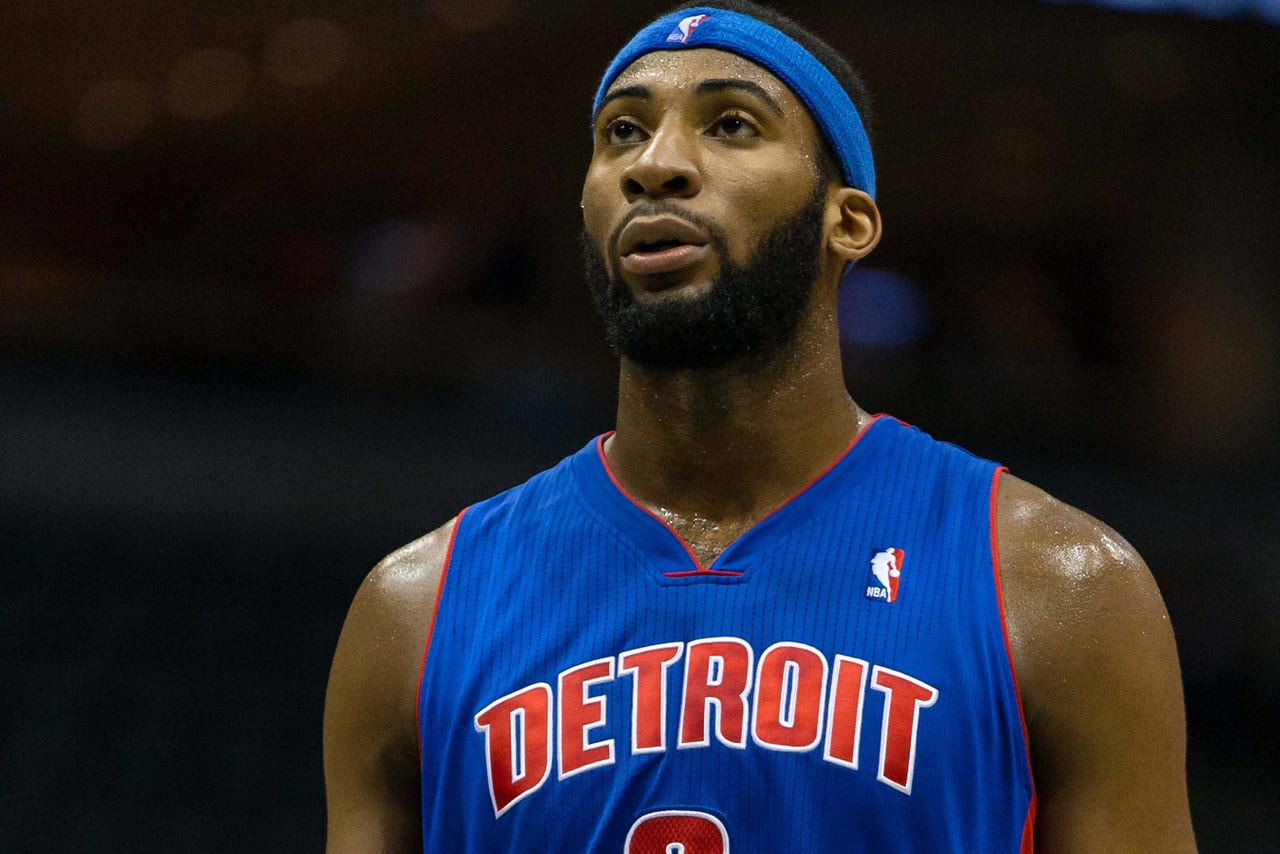 AUBURN HILLS -- Andre Drummond, who played his college basketball at Connecticut, is taking steps to honor the victims of the shooting at Sandy Hook Elementary School.

The 20-year-old center tweeted Sunday that he will donate the "Motor City" jersey that he wears in Detroit's game against Portland to the school. Saturday was the first anniversary of Adam Lanza's attack on the school, who left 20 students and six staff members dead.

In honor of the Sandy Hook shooting I will be donating my game jersey I'm wearing today to the school! #sandy1year pic.twitter.com/WmCppPdGLt

Drummond also wrote the names of the 26 victims on his shoes that he wore during the game, posting a photo to Instagram.

I will be playing in theses she's I decided to write all 26 names that died today in the Sandy Hook… http://t.co/wSMoYml9BD