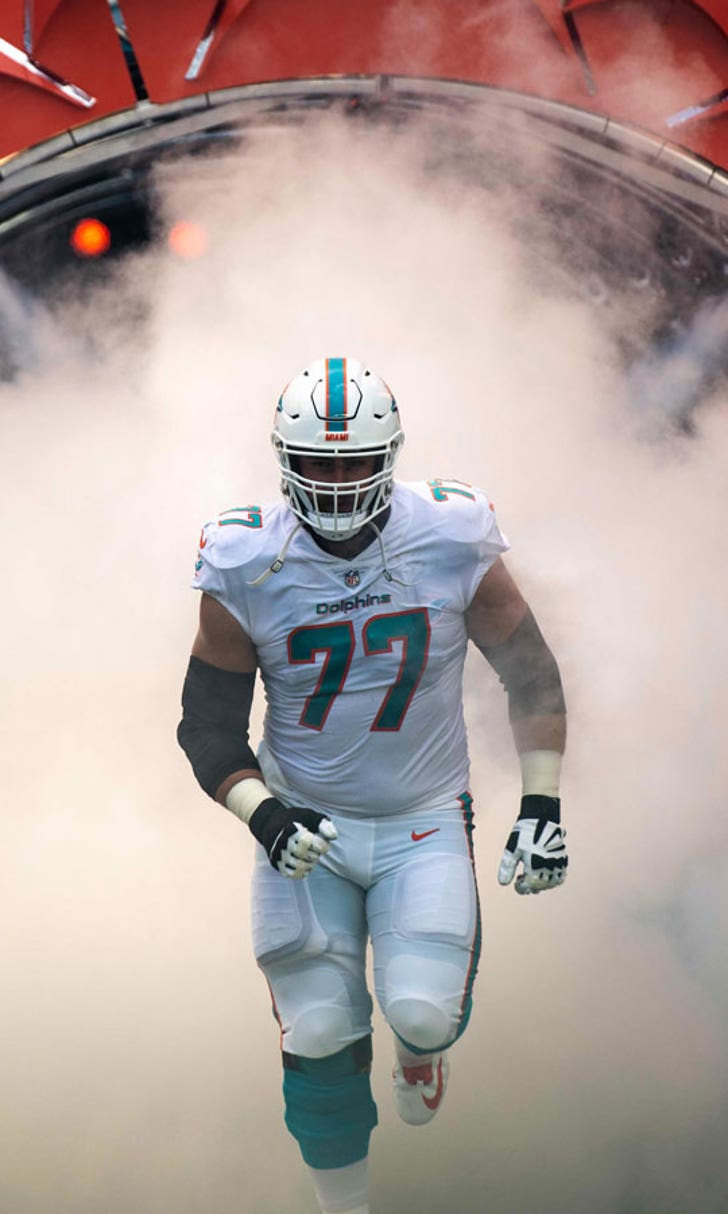 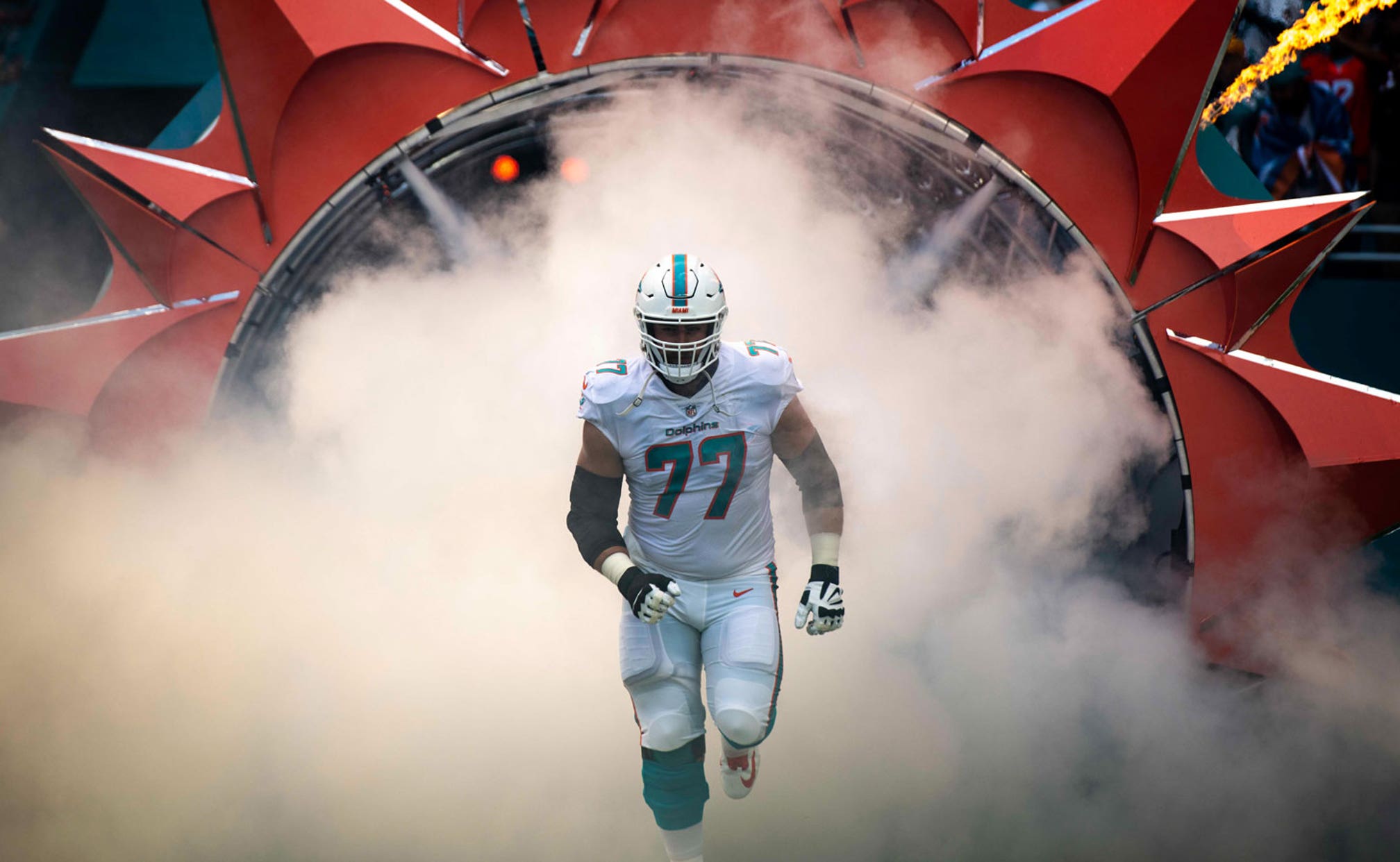 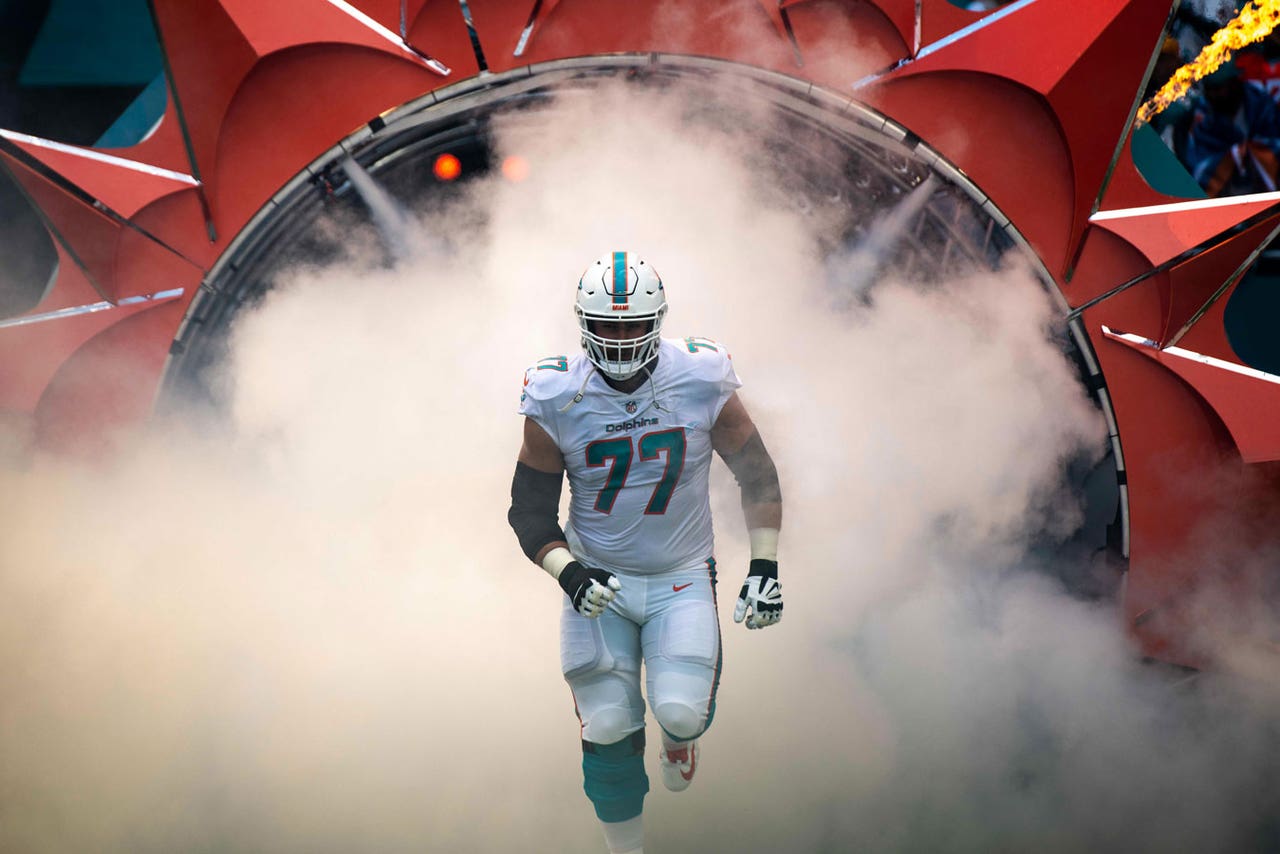 The versatile Davis, perhaps the Dolphins' best blocker following the departure of left tackle Laremy Tunsil in a trade a week ago, played every one of their 920 offensive snaps in 2018. In 2017, he became one of five players in Dolphins history to start at three positions in the offensive line in the same season.

Davis was an undrafted free agent who turned pro in 2015.