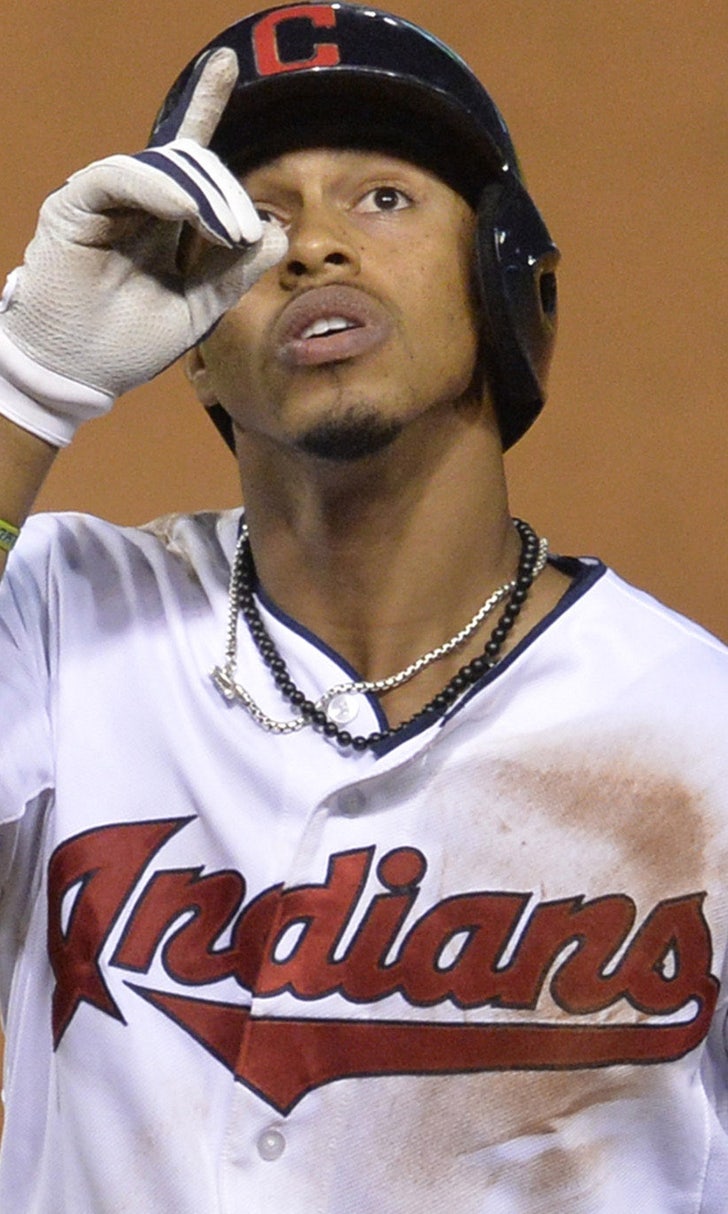 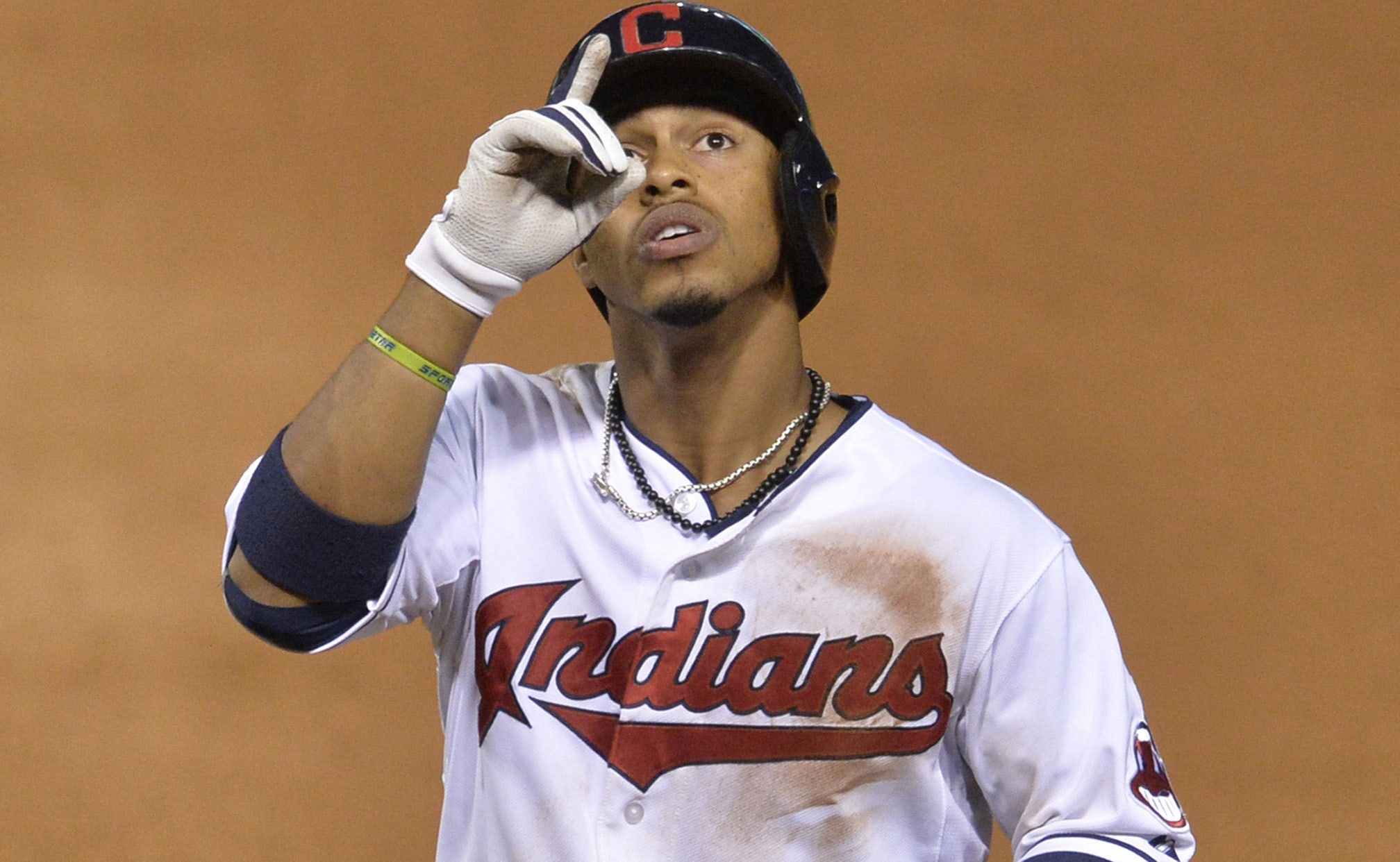 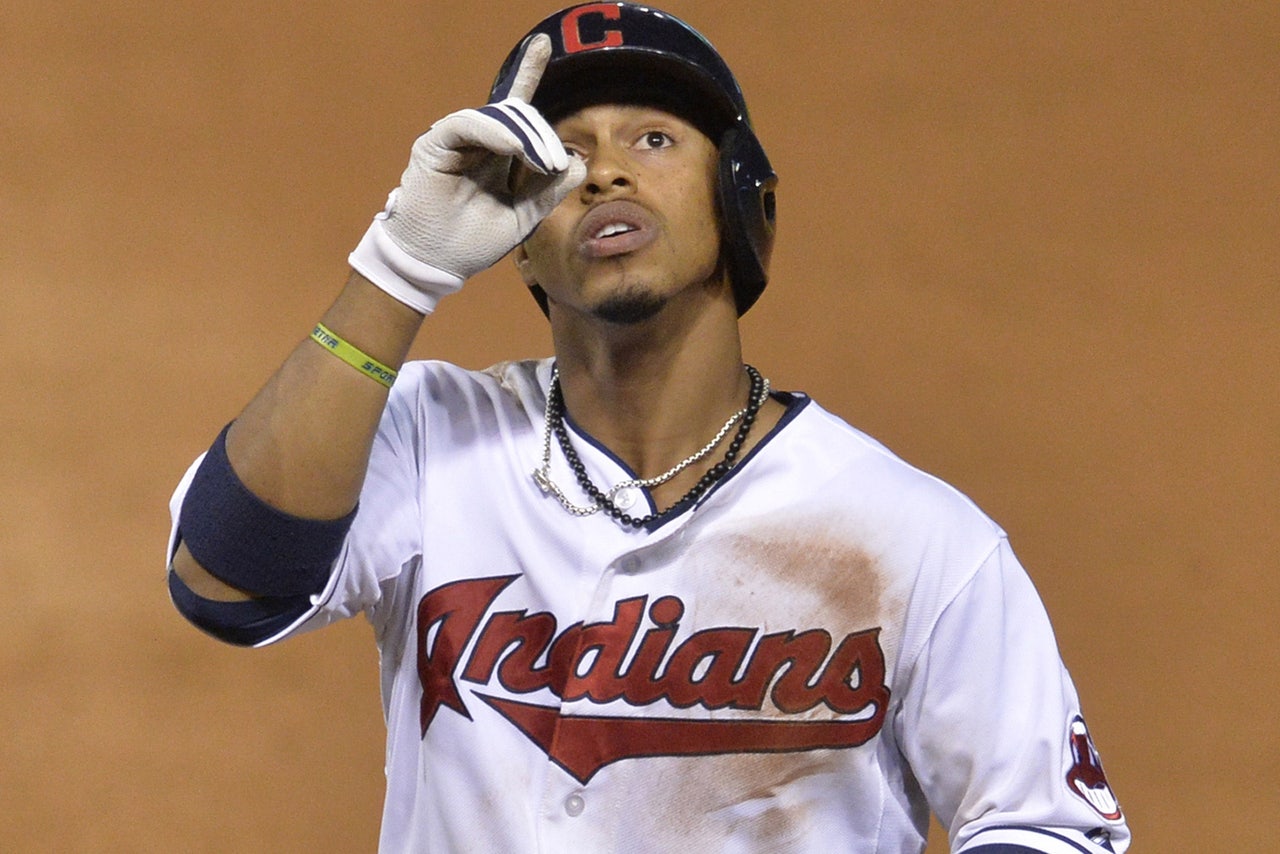 Francisco Lindor and Carlos Correa of the Cleveland Indians and Houston Astros respectively are two of the emerging shortstops in the game of baseball.

Tuesday night in Cleveland, one robbed the other.

With one out in the sixth inning, Correa slapped the ball to Lindor, who covered ground then fired a dart to Carlos Santana at first. Correa was initially called safe but a review overturned the play.

Lindor's defense is a sight to behold on a near-nightly basis.