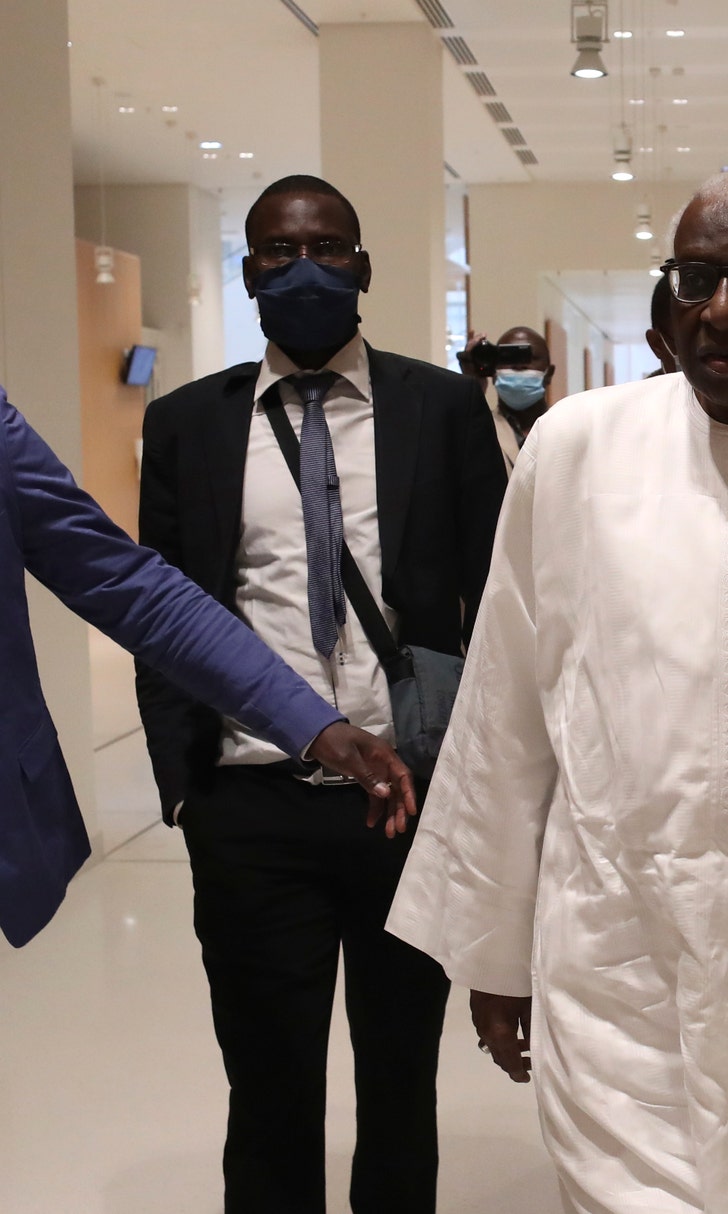 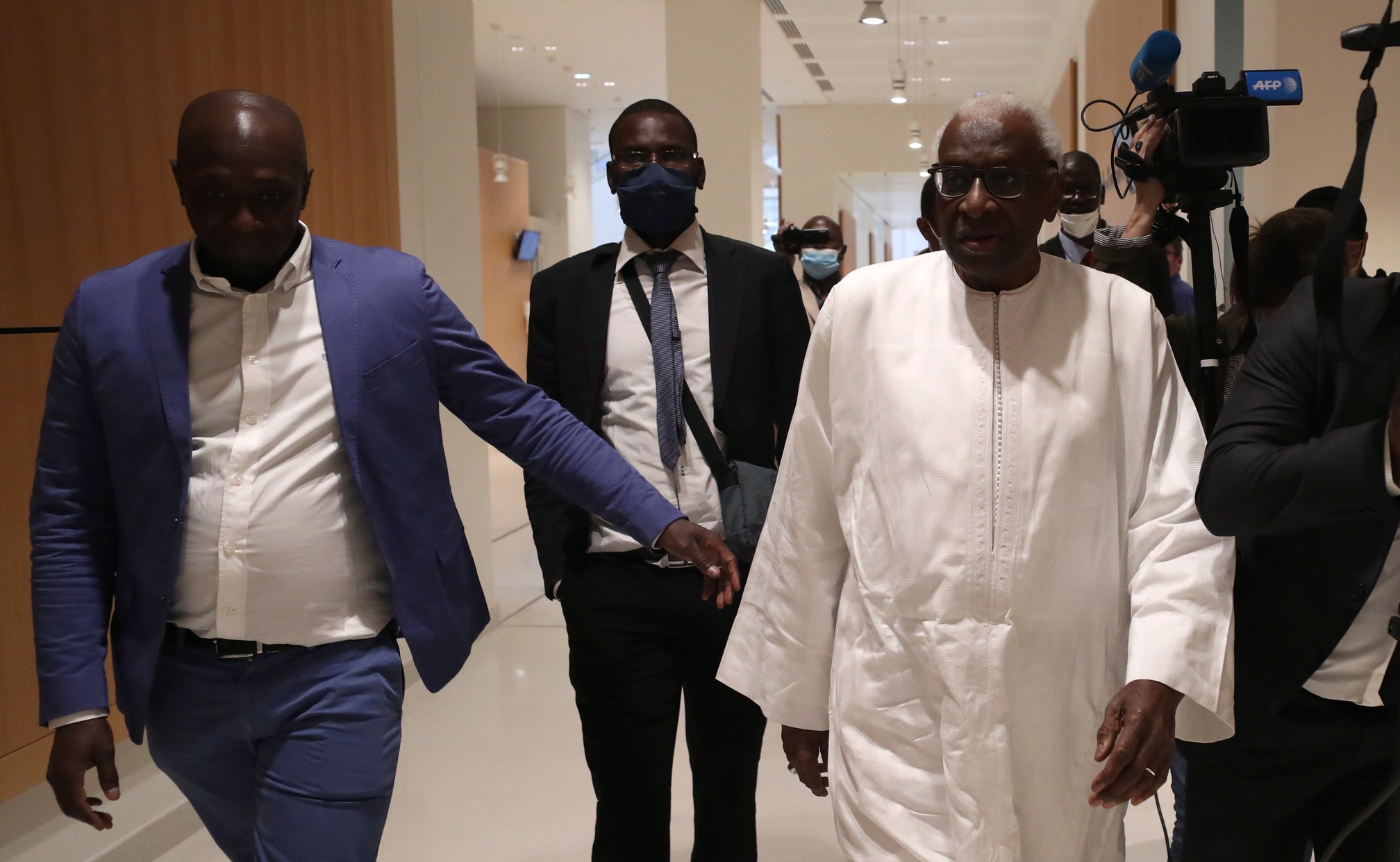 previous story
Doyle out as Iowa strength coach; Barta standing by Ferentz
next story
Carson thinks Trump will 'get there' on athletes kneeling

Diack at corruption trial: I should have been more vigilant

PARIS (AP) — Former IAAF president Lamine Diack said at his corruption trial on Monday that he should have kept a tighter rein on the athletics governing body that prosecutors allege became a nest of malfeasance under his watch.

The fourth day of the six-day trial largely focused on allegations that Diack enabled his son who worked as an IAAF marketing consultant to cream off millions of dollars from sponsors. Diack was the IAAF president for nearly 16 years. The son, Papa Massata Diack, lives in Senegal and is being tried in his absence.

Both father and son are being tried on corruption, money laundering and breach of trust charges.

Asked by his own defense at the hearing whether he should have been more vigilant during his IAAF presidency that ended in 2015, the 87-year-old Diack replied: “Undoubtedly.”

The court heard allegations that Papa Massata Diack used his IAAF marketing role and powers given to him by his father to siphon off sponsorship revenues. One contract alone, with Russian bank VTB, allegedly enabled the son to turn a profit of about $10 million, or around one-third the value of the deal.

The IAAF lawyer said the bulk of the revenues from that contract “evaporated,” much of it into the son’s hands, and that only one quarter of the $28 million paid by VTB ended up in the governing body’s coffers. The IAAF is hoping to recoup 41 million euros ($46 million) in lost revenues via the court.

Again, as was the case last week when he was also questioned at length, Diack’s testimony was often inaudible and sometimes confused.

“Speak in the microphone, for the love of God,” Diack’s defense lawyer, William Bourdon, gently admonished his client as he was questioned about a sponsorship deal his son struck with an Indian firm.

Diack said he couldn’t remember the details of some payments.

“I am starting to become an old nail,” he said.

The trial concludes on Thursday, at which point the judge should announce when to expect the verdict.