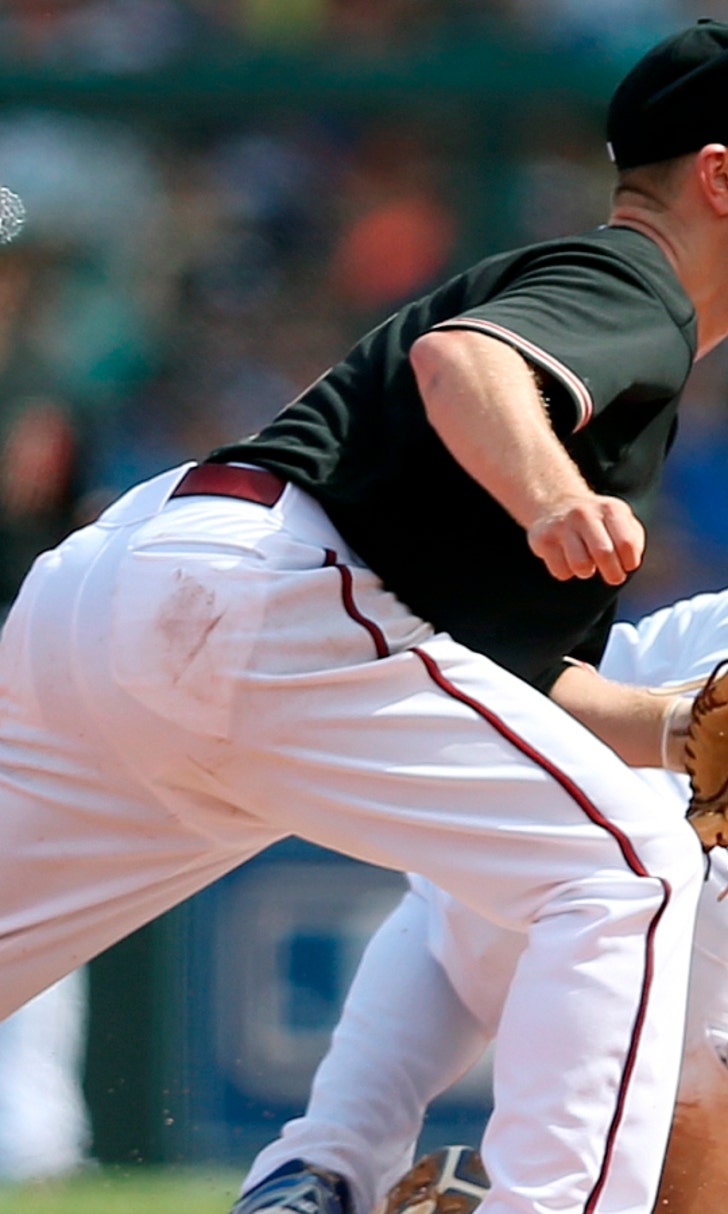 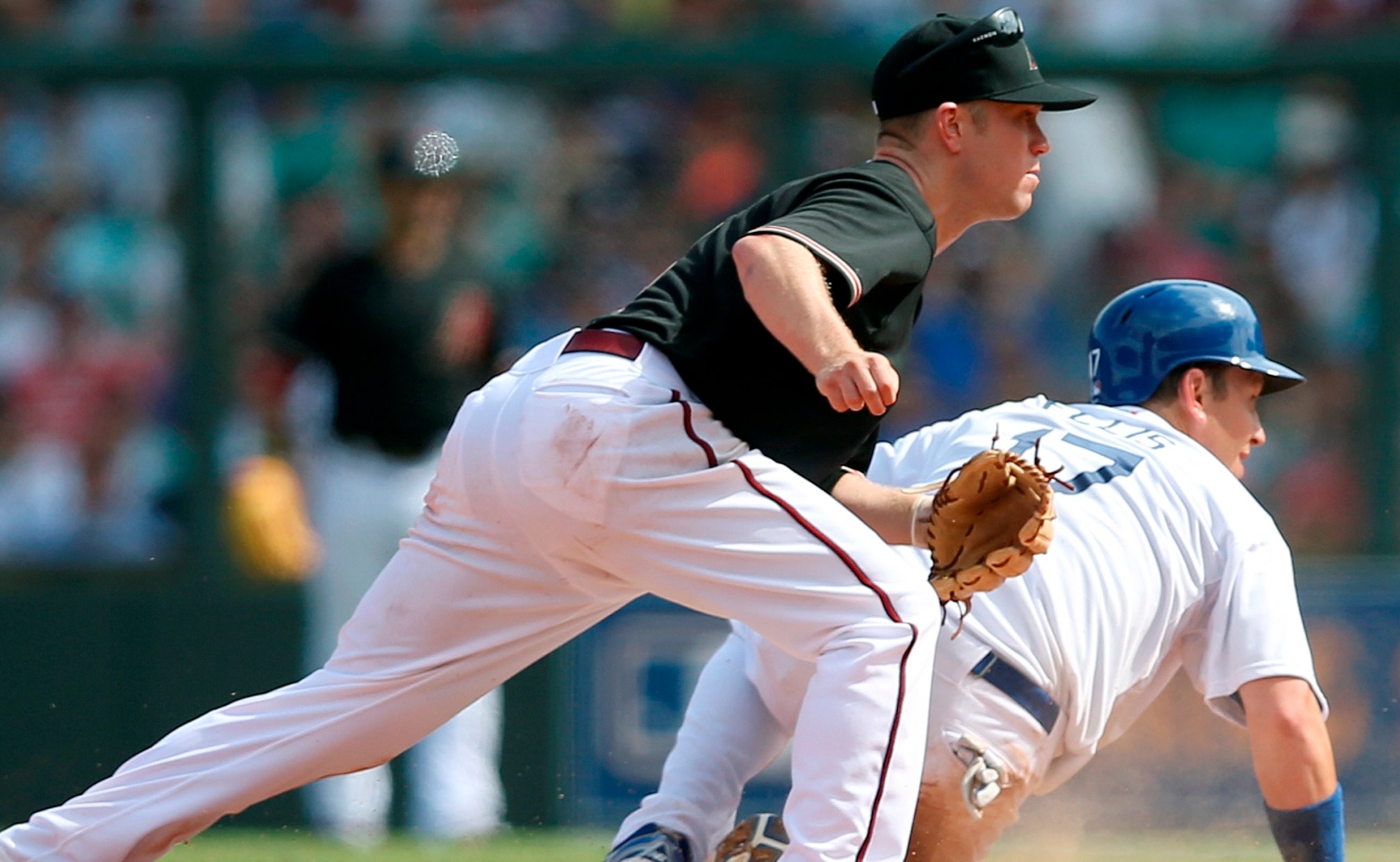 D-backs swept Down Under

SYDNEY -- Yasiel Puig had three hits and two RBIs to back a scoreless outing by Hyun-Jin Ryu as the Los Angeles Dodgers made it 2 for 2 Down Under with a 7-5 victory over the Arizona Diamondbacks on Sunday.

Dee Gordon and Juan Uribe also had three hits for the Dodgers, who finished with 13 in beating Arizona starter Trevor Cahill for the first time.

After a 3-1 win behind ace Clayton Kershaw in the Major League Baseball season opener Saturday night, Los Angeles remained perfect at Sydney Cricket Ground with its second consecutive victory over its NL West rival in Australia.

Cahill (0-1) came in 6-0 with a 2.01 ERA in 10 career starts against the Dodgers, but left in the fifth trailing 3-0. He gave up eight hits with just one strikeout and was charged with five runs and four walks in four-plus innings.

The Diamondbacks made three errors, two by catcher Miguel Montero.

After trailing 7-0, Arizona scored once in the eighth and four times in the ninth, including Mark Trumbo's two-run homer off closer Kenley Jansen with two outs.

Jansen struck out Gerardo Parra to end a game that featured 14 pitchers and lasted a minute more than 4 hours.

"The first one I really enjoyed actually, this one not quite as much," Dodgers manager Don Mattingly said of Arizona's late-inning rally.

"It was good to get it, and at the end of the day it's a win. But it's a kind of frustrating one. We walked seven guys the last four innings and we really gave them the chance to get back in the game."

Beginning his second season in the majors, Ryu (1-0) held the Diamondbacks to two hits in five shutout innings. He struck out five and walked one. The left-hander had a strong rookie season last year, going 14-8 with a 3.00 ERA in 30 starts after seven seasons in South Korea.

"Overall, I'm really satisfied," Ryu said through an interpreter. "My fastball was in good command and fortunately my teammates were able to support me early in the game and give me a lot of confidence."

Puig, who was 0 for 5 with three strikeouts in the opener, also made a nice running catch in right field on a liner off the bat of Aaron Hill with the bases loaded to end the Arizona seventh.

These were the first regular-season major league games played in Australia. The 162-year-old cricket ground was turned into a baseball park over two weeks, and nearly 80,000 fans attended the two games.

The Dodgers led 1-0 after the first inning. Puig singled and scored on a two-out single by Andre Ethier.

Los Angeles scored two more runs in the third after Ryu helped himself by leading off the inning with a sharp single over Hill's head at second base. He moved to third when Gordon doubled to center, and scored on Puig's second hit.

Uribe hit an RBI double in a two-run fifth, and Puig doubled home Gordon in the sixth. Gordon had a sacrifice fly in the seventh.

Gordon and Puig were both hit by pitches. Puig was plunked by Cahill in the fourth inning, and Gordon by Addison Reed in the ninth. Last June, a brawl between the teams resulted in eight suspensions.

The Diamondbacks threatened in the fourth thanks to some shoddy Dodgers fielding, but Ryu struck out Parra to end the inning.

"It was a great trip here, other than we lost twice," Arizona manager Kirk Gibson said. "There were a lot of Diamondbacks fans here and it's just too bad we couldn't have won a game for them.

"Credit to the Dodgers, they executed well, better than we did. We're not happy we lost twice here, but it's a 162-game season."