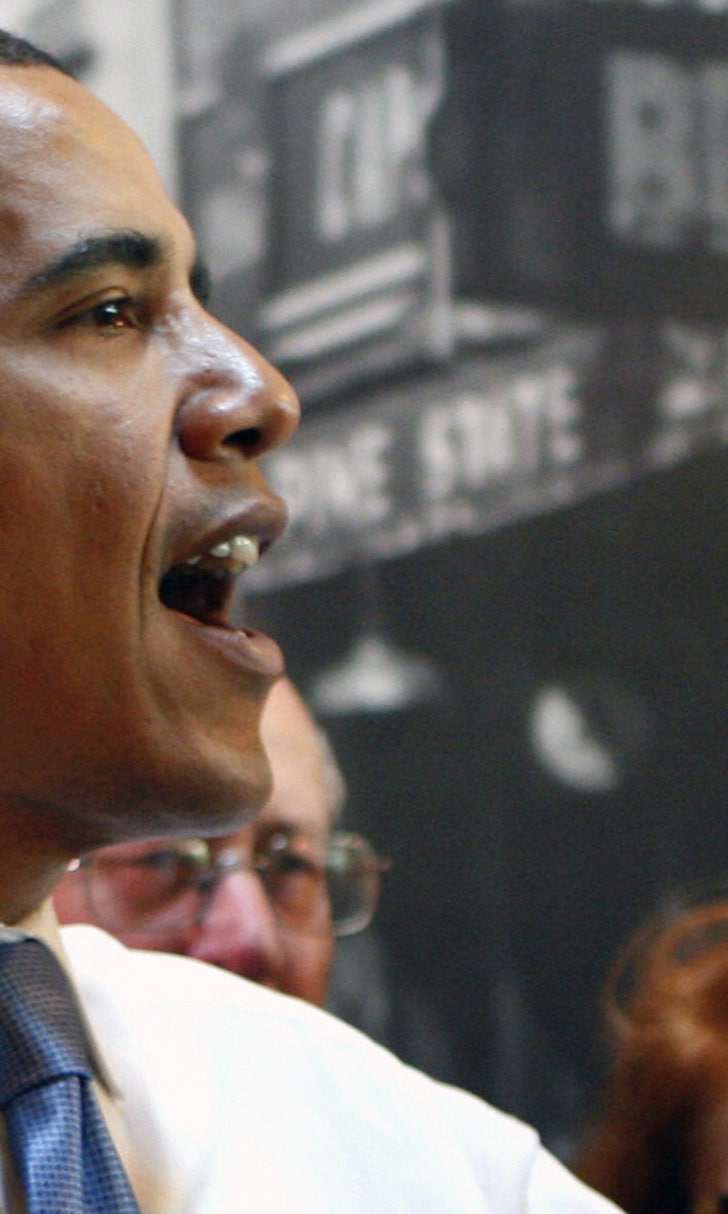 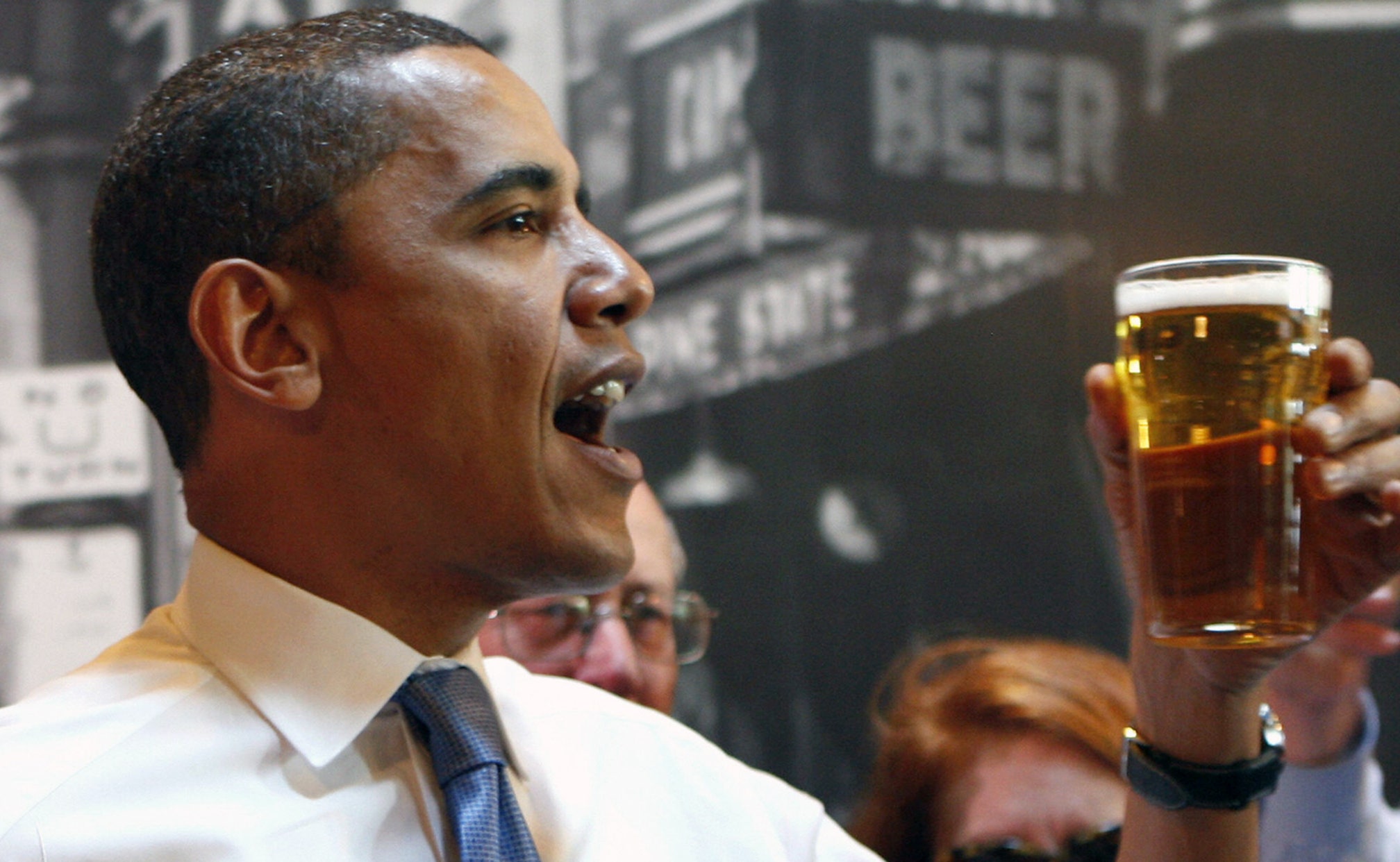 Ted Cruz and Bernie Sanders picked up victories in their Wisconsin presidential primaries on Tuesday, keeping them in the mix on the odds to win their party nominations. Cruz sits at +200 on the odds to win the Republican nomination, behind leader Donald Trump at -140 and ahead of John Kasich at +450; Cruz trails Trump on the delegate count for the nomination but is holding out hope to win a contested convention. Sanders, meanwhile, is a +400 underdog on the odds to win the Democratic nomination, with Hillary Clinton the -700 favorite. Clinton will be looking to score a knockout blow in New York on April 19.


share story
those were the latest stories
Want to see more?
View All Stories
Fox Sports™ and © 2020 Fox Media LLC and Fox Sports Interactive Media, LLC. All rights reserved. Use of this website (including any and all parts and components) constitutes your acceptance of these Terms of Use and Updated Privacy Policy. Advertising Choices. Do Not Sell my Personal Info