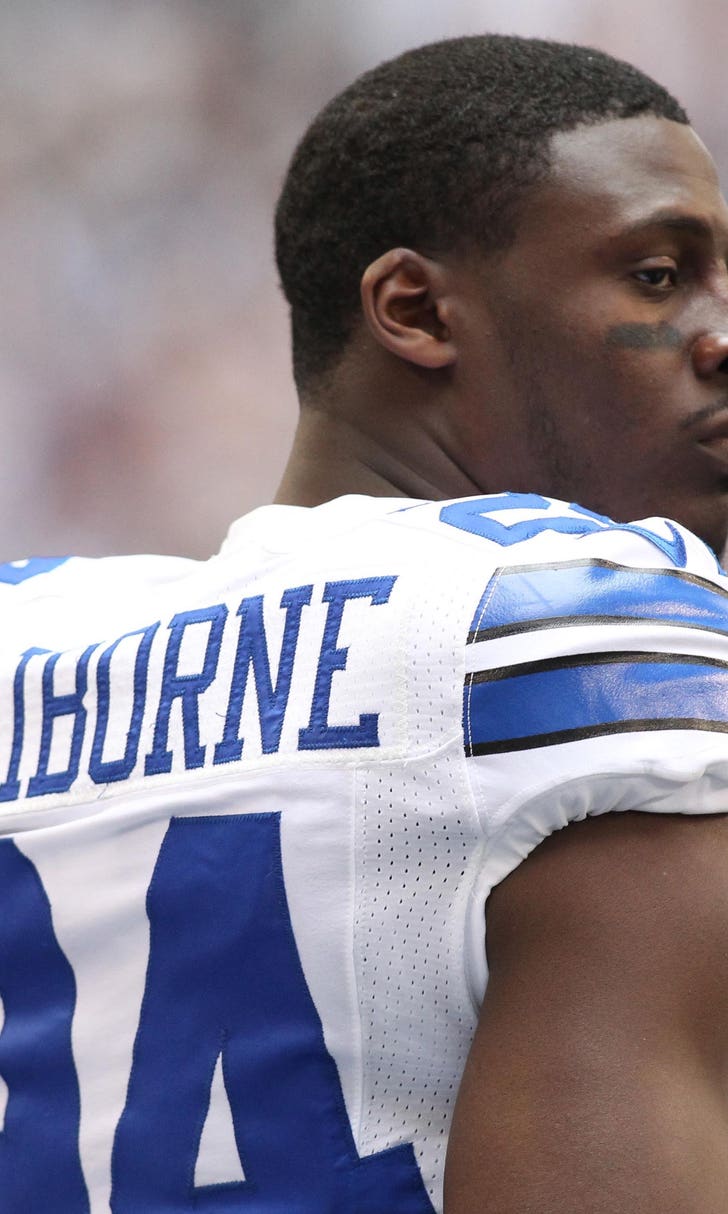 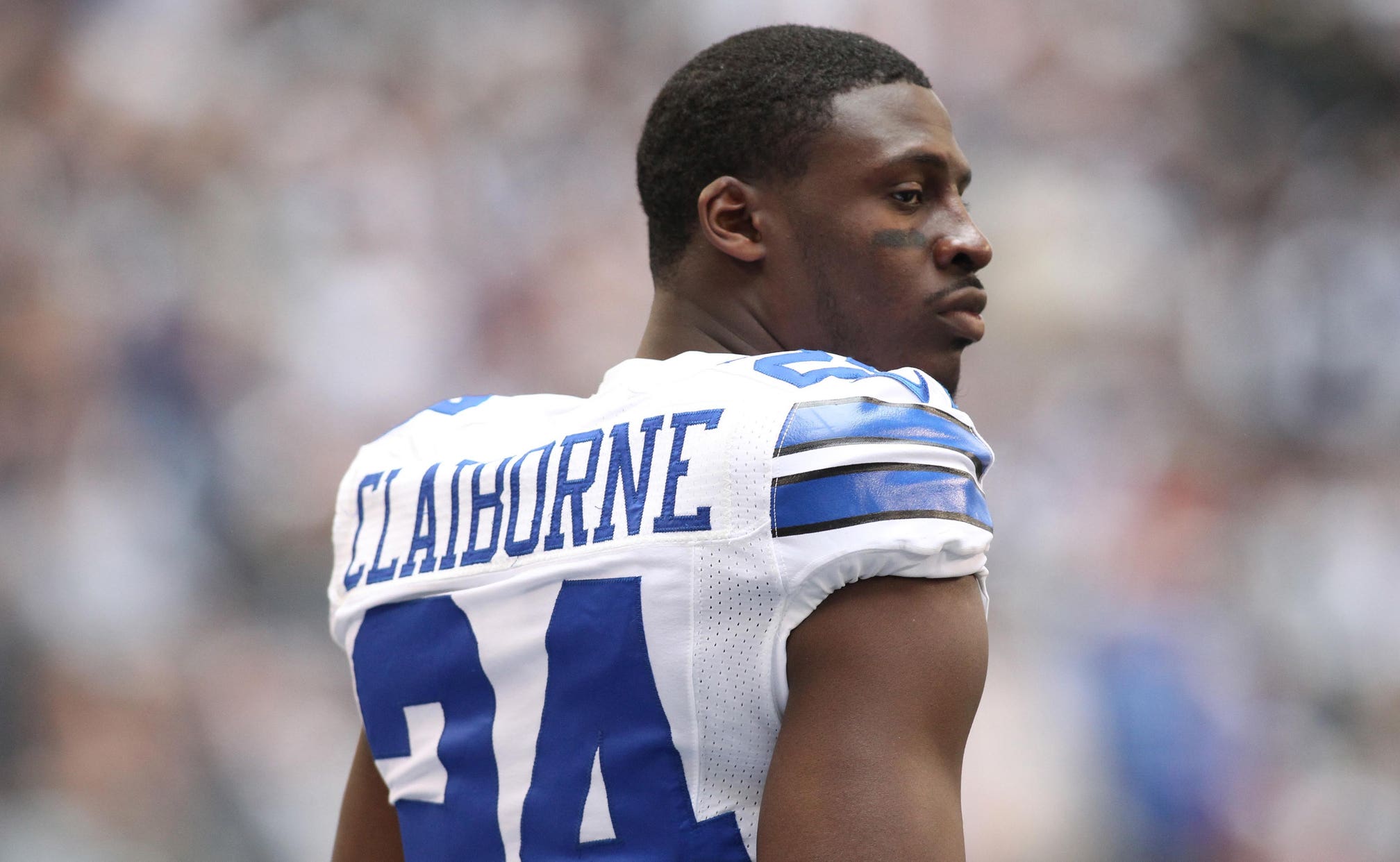 Past and present Dallas Cowboys players escorted pediatric cancer patients down the runway at the Children's Cancer Fund's 27th Annual Luncheon on Friday.

Fourth-year cornerback Morris Claiborne was one of six Cowboys, former and current, to appear at the luncheon.

"It feels good [being at the event]," Claiborne said. "I got the invitation yesterday night. And once they brought it to me, there was no way I could turn it down."

Children's Cancer Fund has raised over $7 million since 1982, according to Luncheon Committee Co-Chair Cara Serber.

"A significant amount of these funds are raised through this annual luncheon," Serber said. "This day brings children living with cancer together for an unforgettable, embracing, and heartwarming experience."

The Cowboys weren't the only other NFL players helping out. Hall of Famer Steve Largent, who played receiver for the Seattle Seahawks from 1976-89, drove four hours from Tulsa, Oklahoma to help out at the event in Dallas.

"Really, my son is the one who got me involved in this," Largent said. "He invested in one of the companies that bought a table last year, this year, and asked me to come this year because his friend's wife (Karen McClard) is the chairman and said they needed a little extra help. So, we're living in Tulsa now and drove down to help."

For Claiborne, who is spending his off-season recovering from a ruptured patellar tendon, giving his time to a meaningful cause helps him with his own recovery process.

"There's probably not a day go by that when I'm sitting there thinking about my problems," said Claiborne. "And I'm thinking, 'There's other people out there with way worse problems than I have.' And that helps me through my moments. And it's just one of those things."