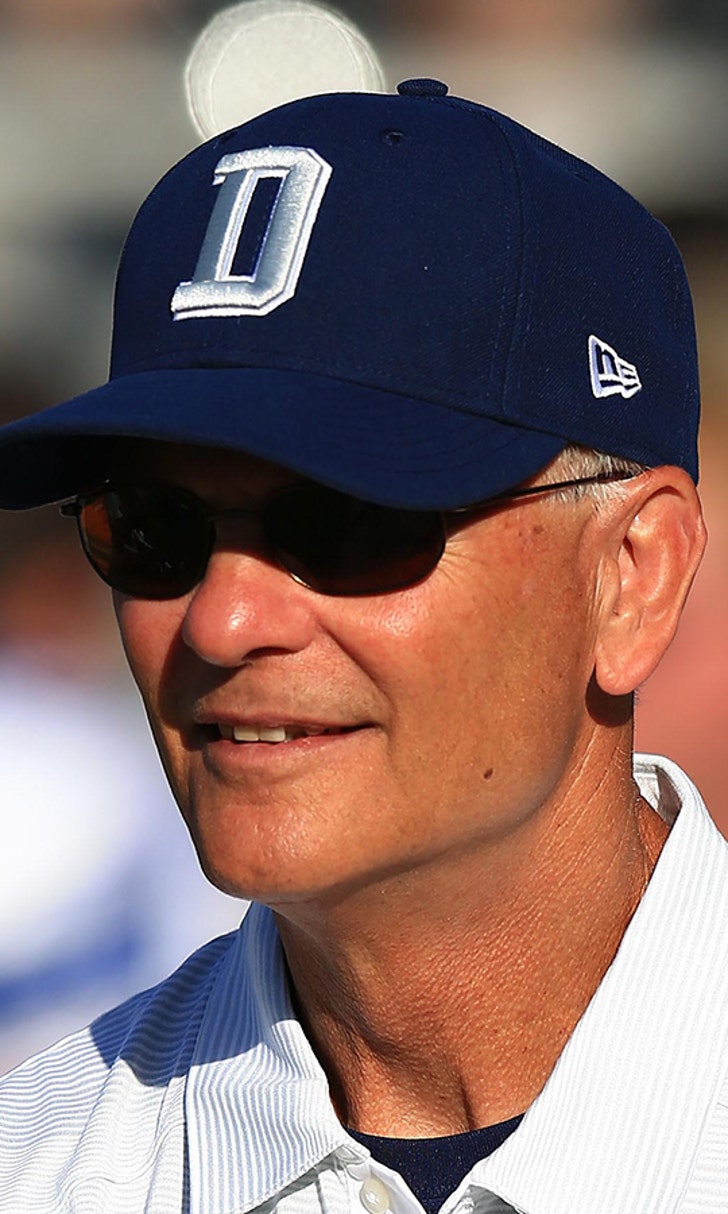 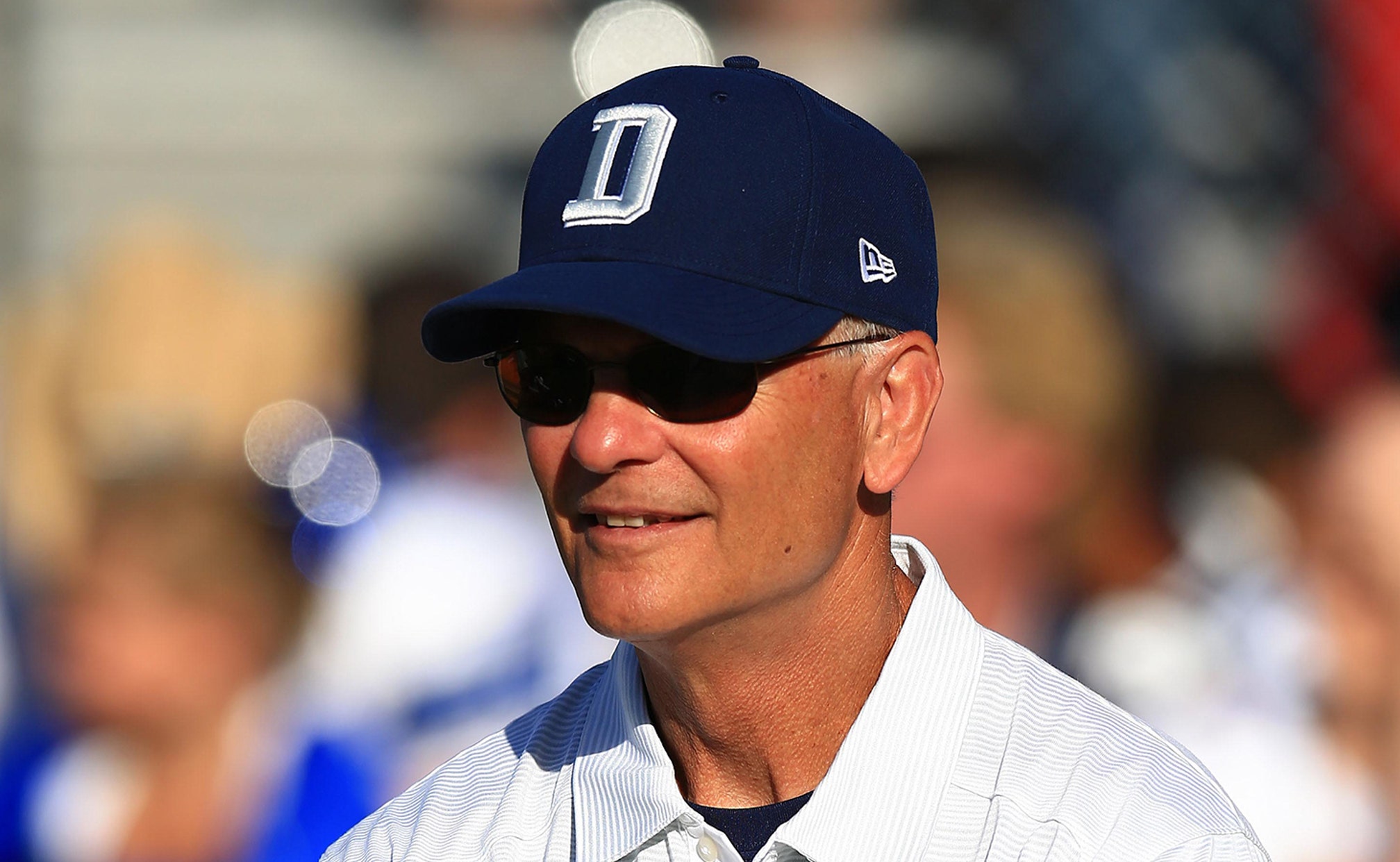 Cowboys' McClain: Marinelli has 'took the reins off and let us play' 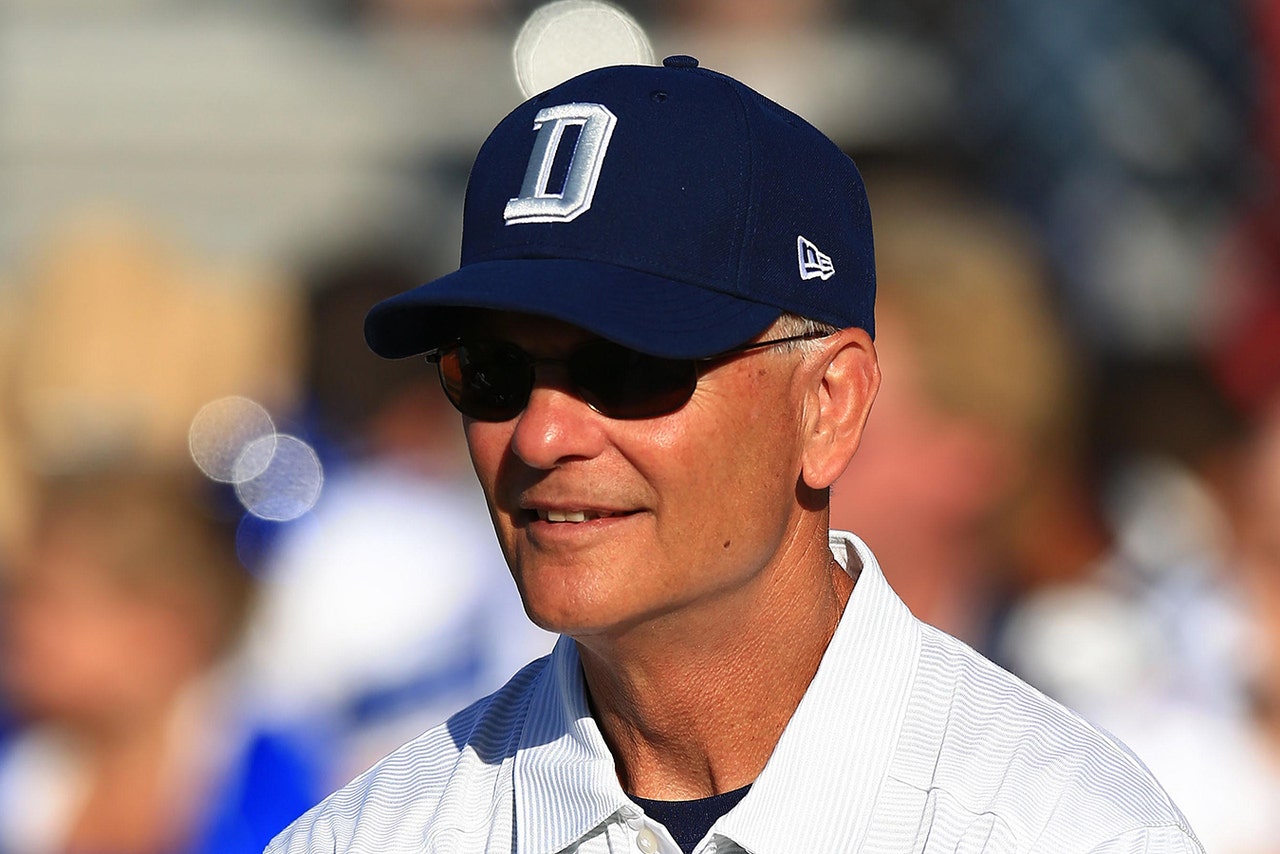 IRVING, Texas -- Entering this season, arguably the most important adjustment for the Dallas Cowboys was how newly appointed defensive coordinator Rod Marinelli would tinker with the defense after it finished last in the NFL in 2013.

Many Cowboys defenders that were on last year's team have discussed the tweaks Marinelli has made in the 4-3 scheme that was originally implemented by Monte Kiffin a year ago.

But the changes didn't just come during the offseason. Middle linebacker Rolando McClain, who was signed in July, has seen the adjustments made throughout the first few weeks.

"He gave us more freedom, let us just play," McClain said. "Be loose. Make plays. We had to earn his trust, so to speak. Once we did that, he saw we played better when we were more relaxed and calm, so he kind of took the reins off and let us play."

Did that win last Sunday night make it easier for McClain and his teammates to buy in to Marinelli's system?

"Nah. I think we were already bought in. We've been bought in," McClain said. "The Saints are a great team, but it's just something to build off. It just lets us know that when we play together and execute the scheme, we can be good."