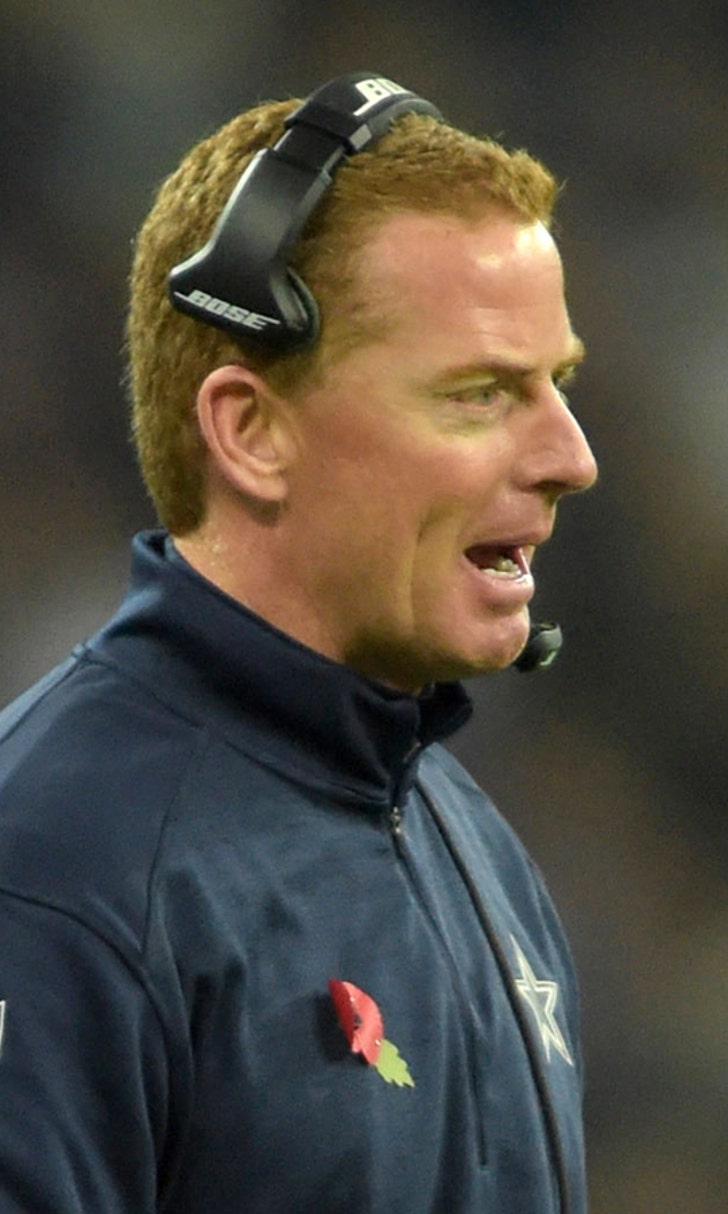 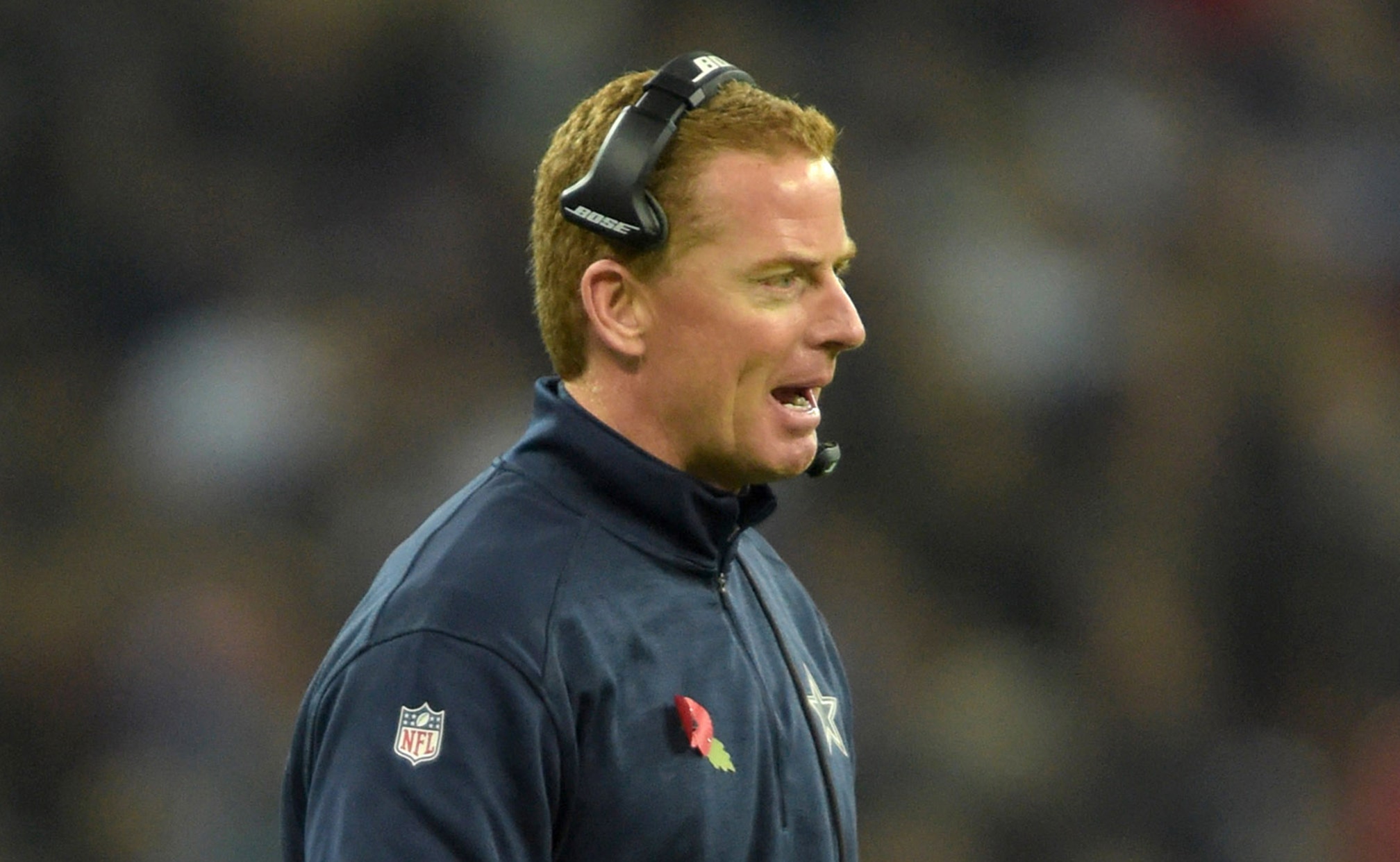 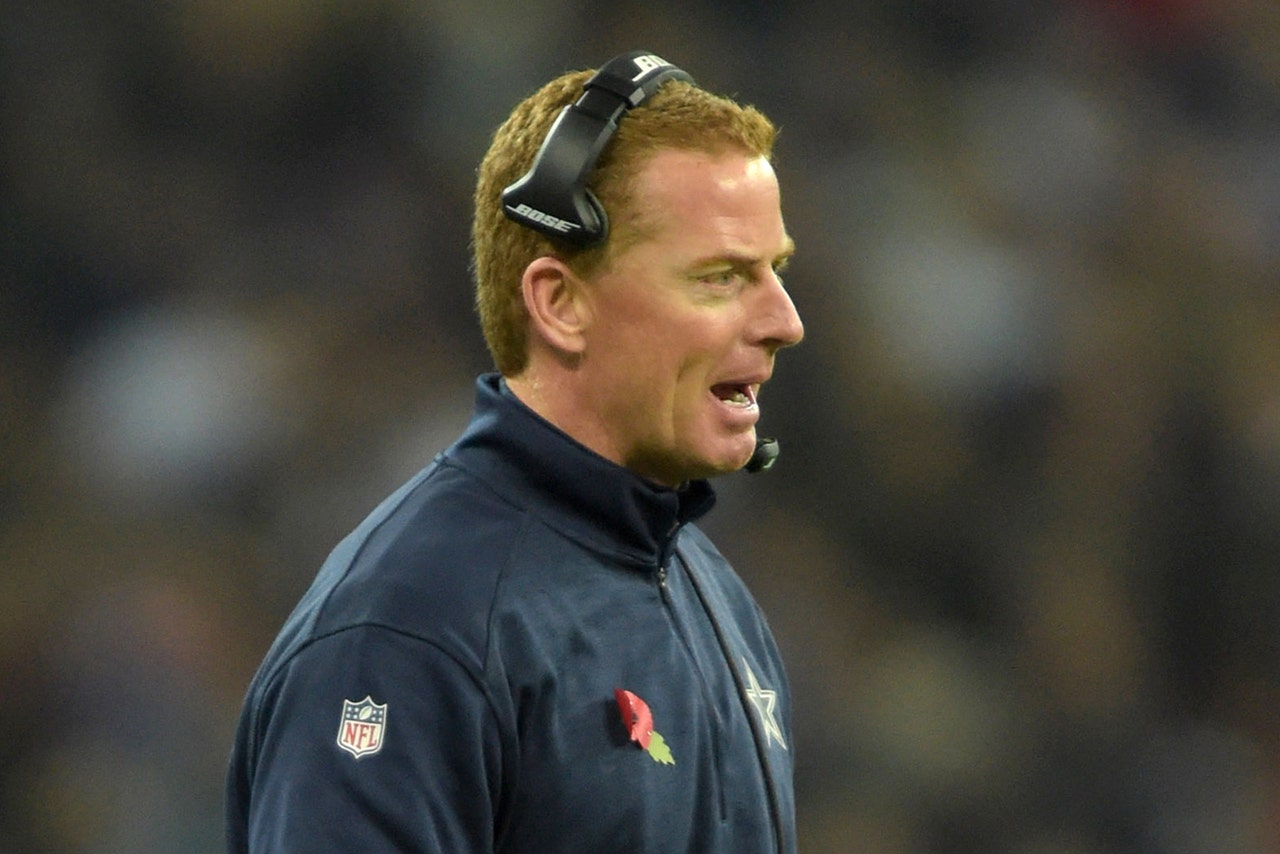 Much has been made of this tough upcoming stretch for the Cowboys, full of long road trips and adverse weather conditions.

It's worth pointing out the other side of that argument, however, which is that the Dallas Cowboys currently boast the league's best rushing attack and the NFL's only 4-0 road record.

"You do want to have a team that can handle any conditions -- playing on the road, dealing with weather, all the different things that come with being away from your home," said Cowboys coach Jason Garrett on Thursday. "Those are adverse circumstances and you want to be able to embrace those as a team."

The Cowboys have certainly embraced those conditions to this point in the season. They dominated the Titans on a muggy September Sunday, they rallied from a 21-0 road deficit in St. Louis, they silenced the NFL's most notorious fans in Seattle and they cruised past Jacksonville on a chilly, wet night in London.

"If your team is set up the right way, you might be able to do that," Garrett said. "Being a physical team, being a team that can run the football, certainly makes you more weather-proof or away-proof than you would be otherwise."

Over the course of those games, the Cowboys certainly established a physical style, as they've ridden DeMarco Murray to 1,233 yards after just 10 games. Having established that identity, offensive coordinator Scott Linehan said the plan is to lean on it.

"If you're built through your running game, like we've been able to do so far this year -- which is great, obviously -- we've got to do it now," he said. "It certainly should bode well for you when you get into the meat of the season, as you get into the outdoor games, you never know what the weather is going to be like."

There's no time for that like the present, against a Giants defense that ranks last in the league against the run. New York is allowing an average of 145 rushing yards per game this season, but it actually gets worse than that. During the Giants' current five-game losing streak, they're surrendering an average of 191 rushing yards -- allowing as many as 350 to Seattle.

With that in mind, the bye week came at a great time for Murray. The fourth-year running back carried the ball 24 or more times in six of his first seven games, but he hasn't cracked 20 in his last three. It seems like a safe bet that the carry count might see a bump on Sunday night.

"He's one of those guys that, I think, as games go on and as the year goes on, has gotten better and really starts to feel it even more and more," Garrett said of Murray. "I have seen no signs of overuse, I think he's playing really well."