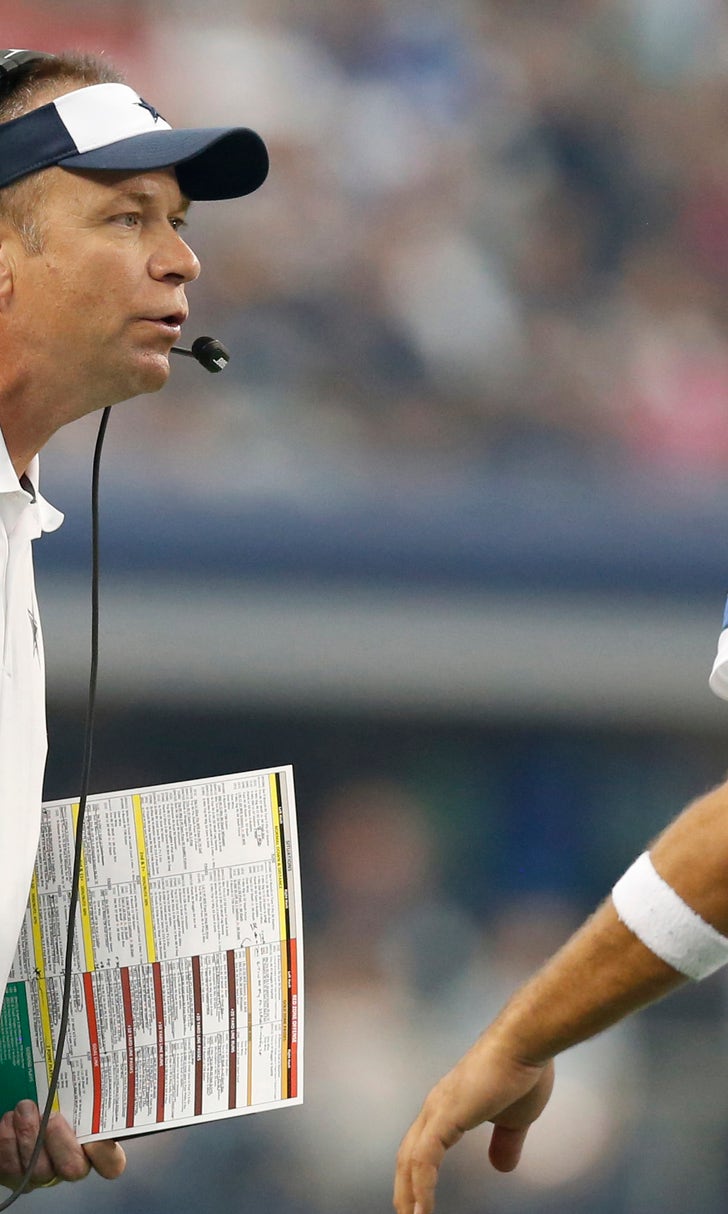 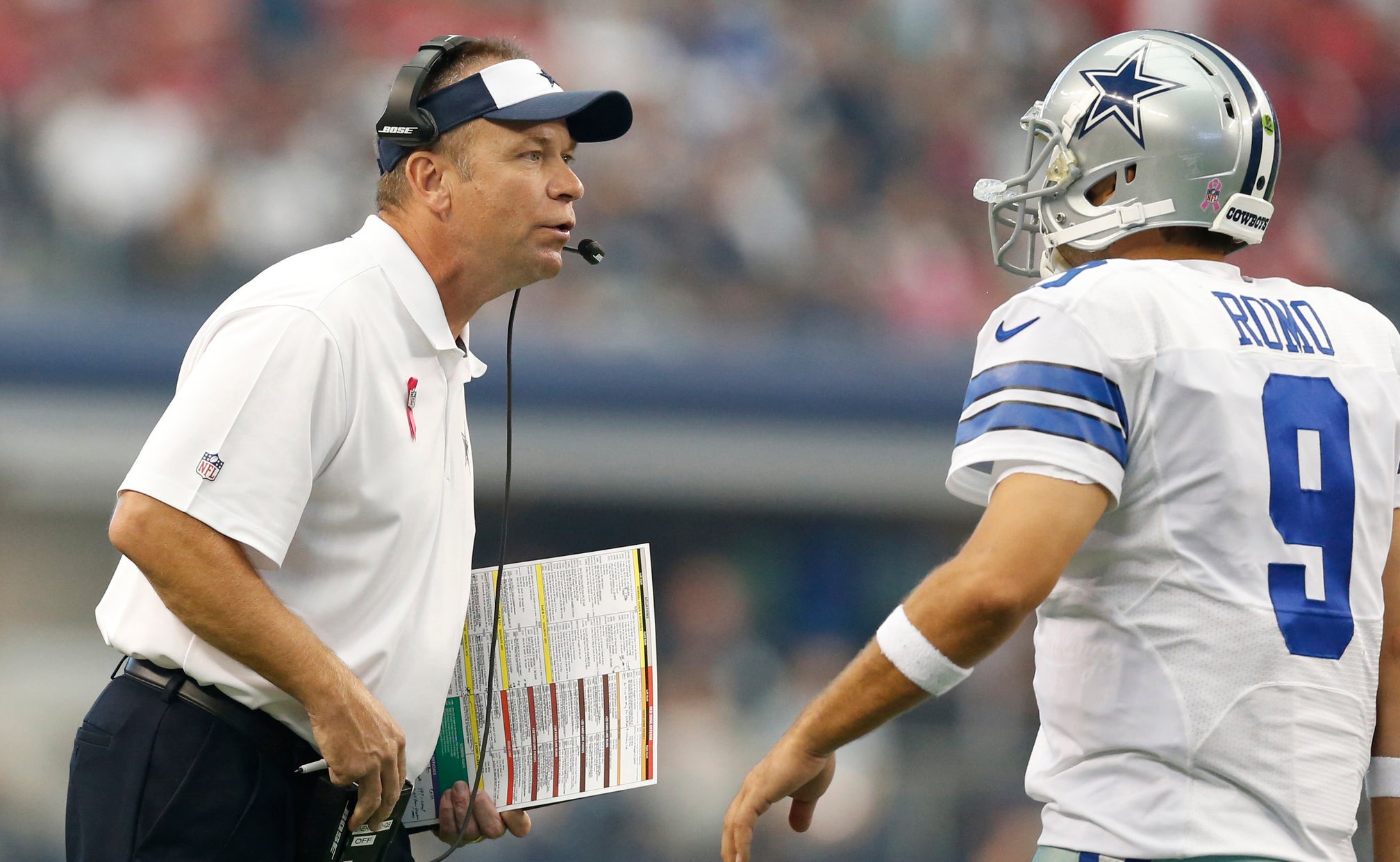 Cowboys give Linehan extension, likely to name him OC 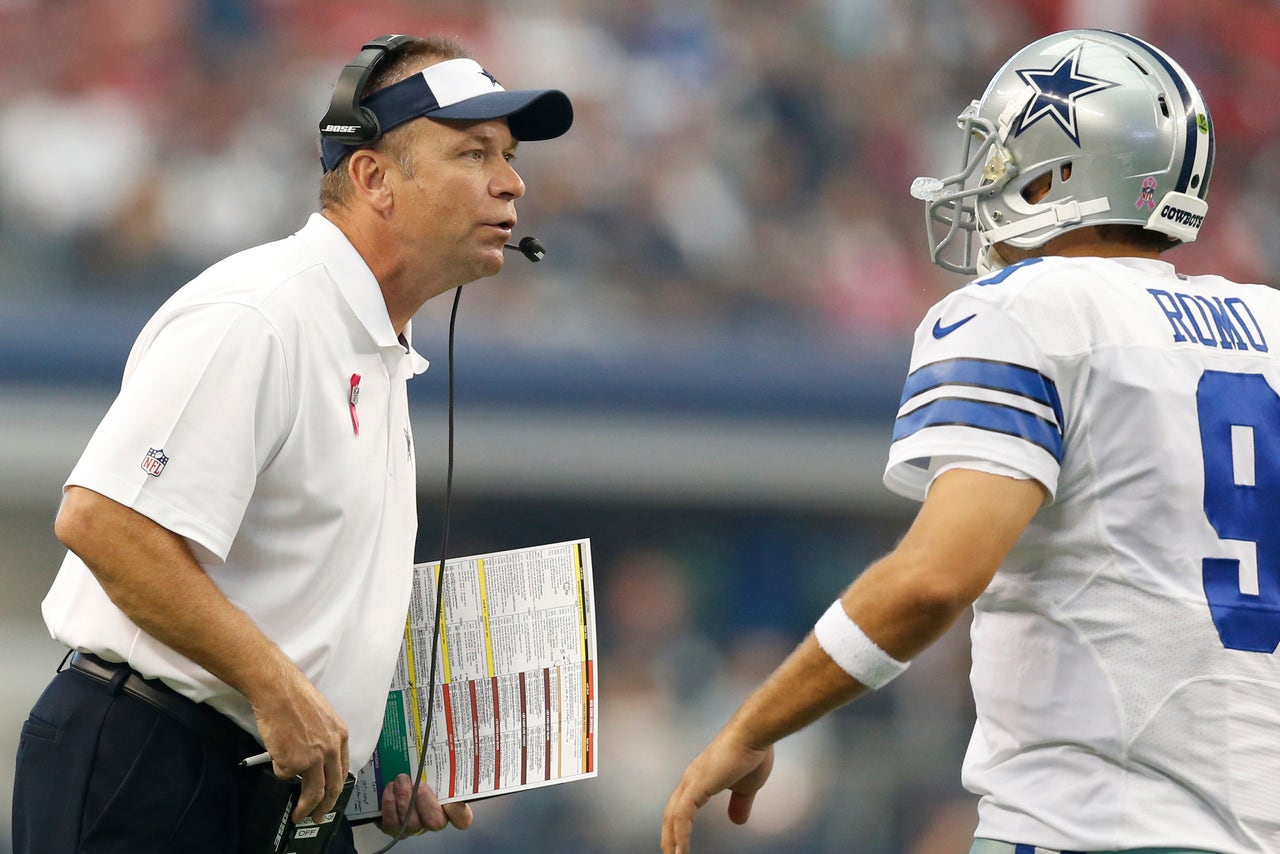 IRVING, Texas -- The Cowboys closed their three-day window of exclusive negotiating rights late Wednesday by agreeing with offensive boss Scott Linehan on an extension, a coup for the front office as he'll remain along with just-re-signed head coach Jason Garrett and former defensive coordinator Rod Marinelli.

Linehan had the title of passing game coordinator last season after joining Dallas on a one-year contract. With the expected departure of Bill Callahan, Linehan will likely get not only a raise but also the offensive coordinator title.