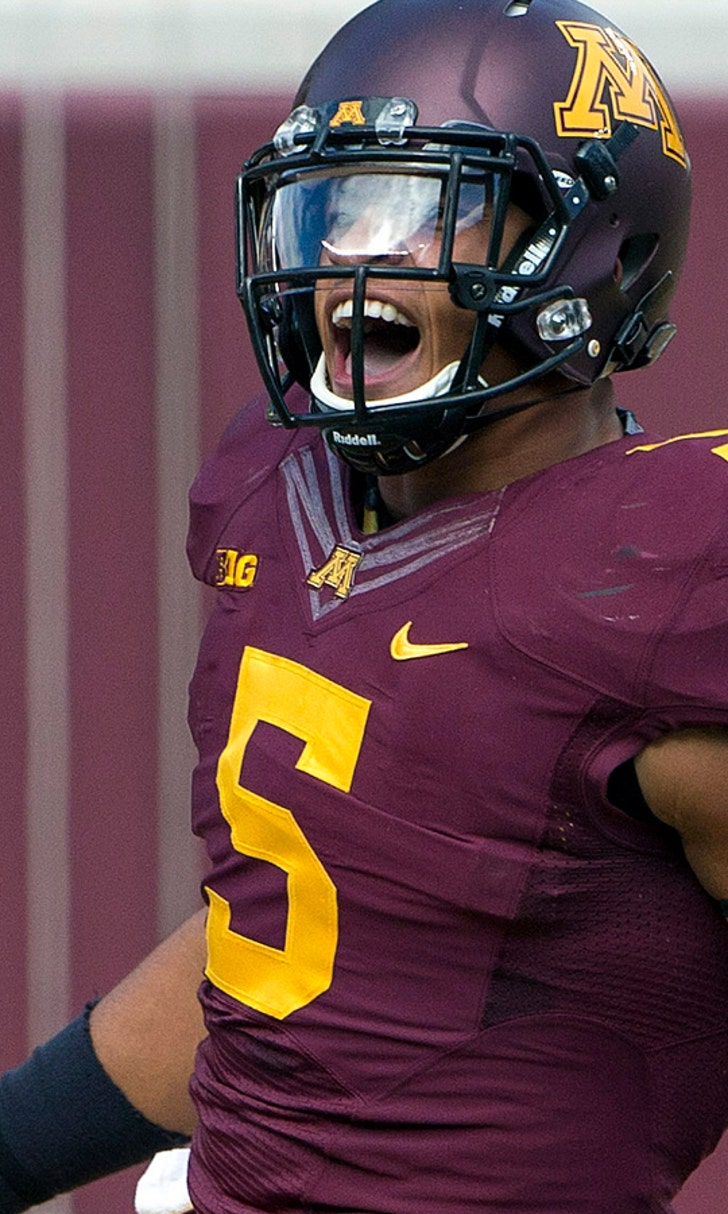 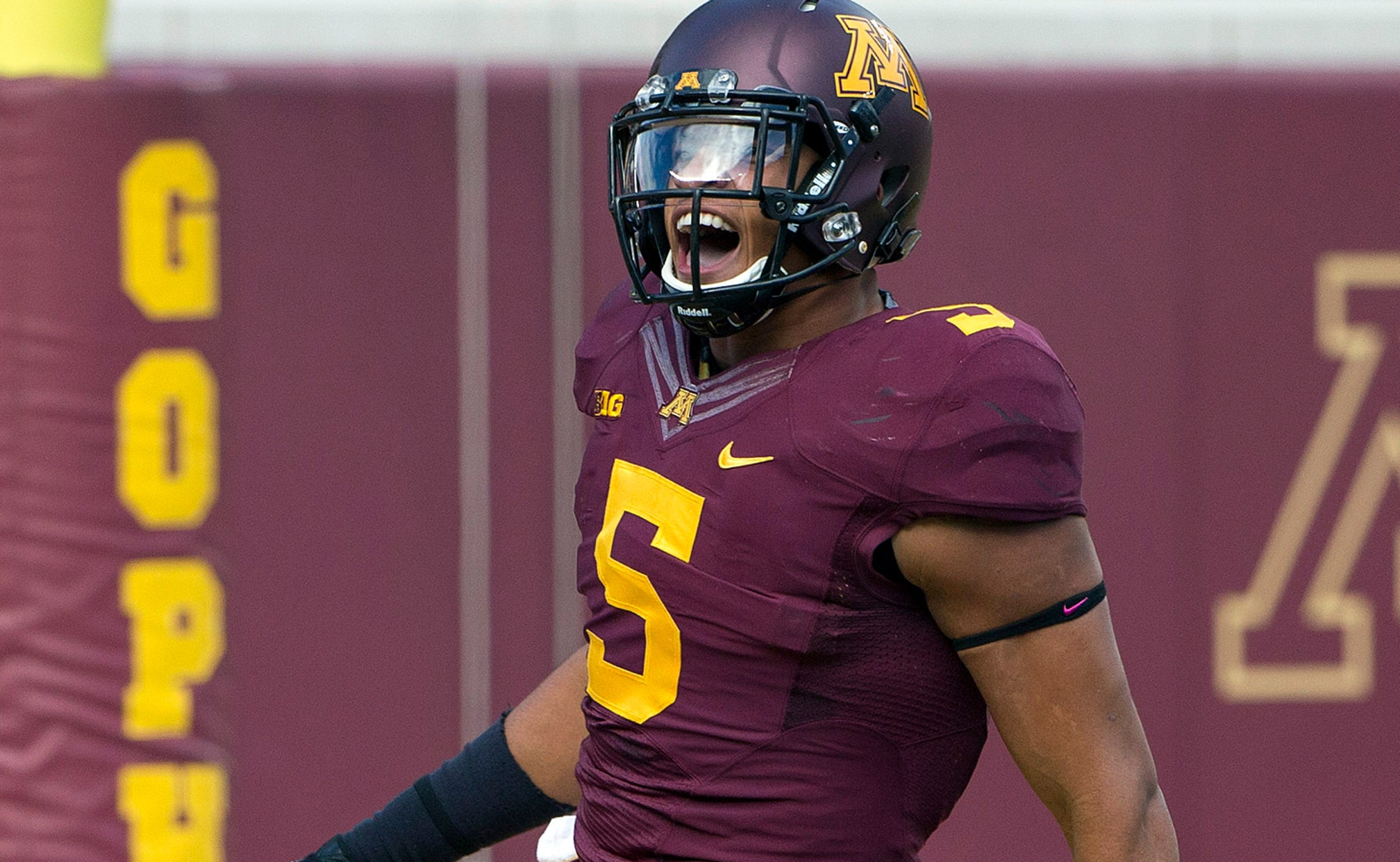 Cowboys get Minnesota linebacker Damien Wilson in 4th round

IRVING, Texas (AP) -- The Cowboys have taken linebacker Damien Wilson of Minnesota in the fourth round of the NFL draft.

Wilson, who started 24 of 26 games in two seasons with the Gophers after transferring from Jones County Community College in Mississippi, was the 127th overall pick Saturday. Three of Dallas' top four picks are defensive players.

He was first-team All-Big Ten in 2014 after leading Minnesota with 119 tackles, including 10 1/2 tackles for loss.

Dallas went into the draft in decent shape at linebacker by re-signing Rolando McClain after he revived his career with a solid season. Sean Lee returns after missing last year with a torn knee ligament. But the Cowboys lost starters Bruce Carter and Justin Durant in free agency.