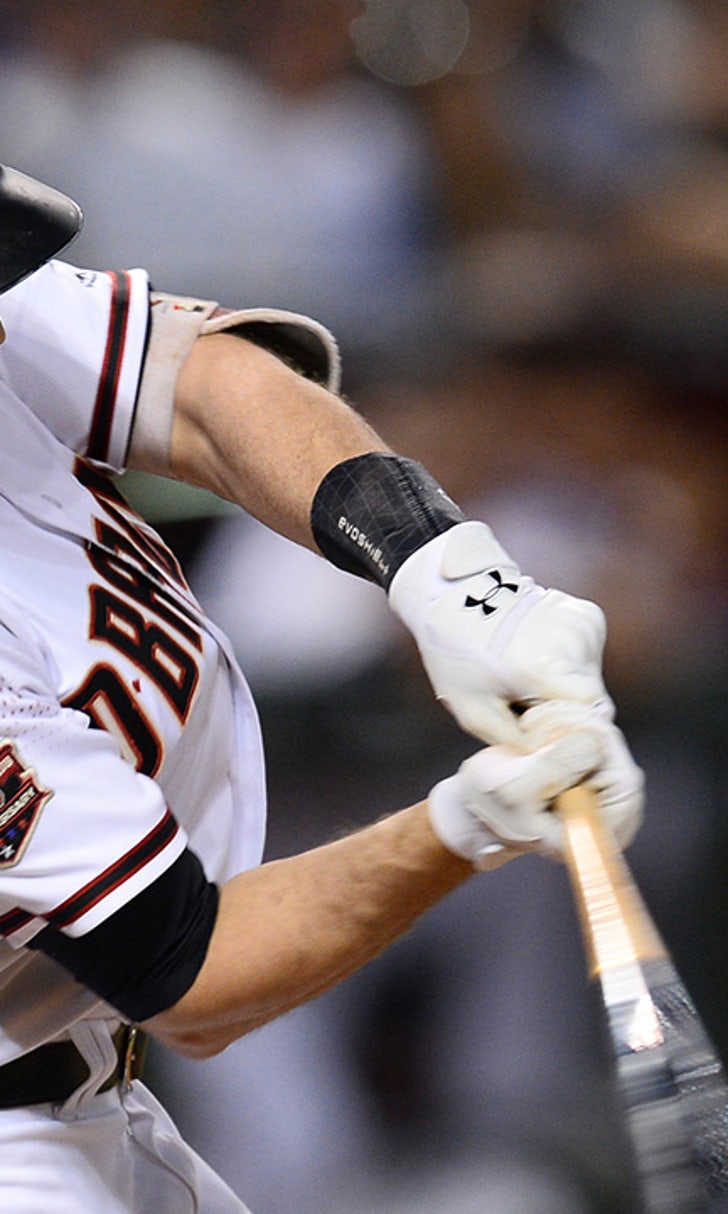 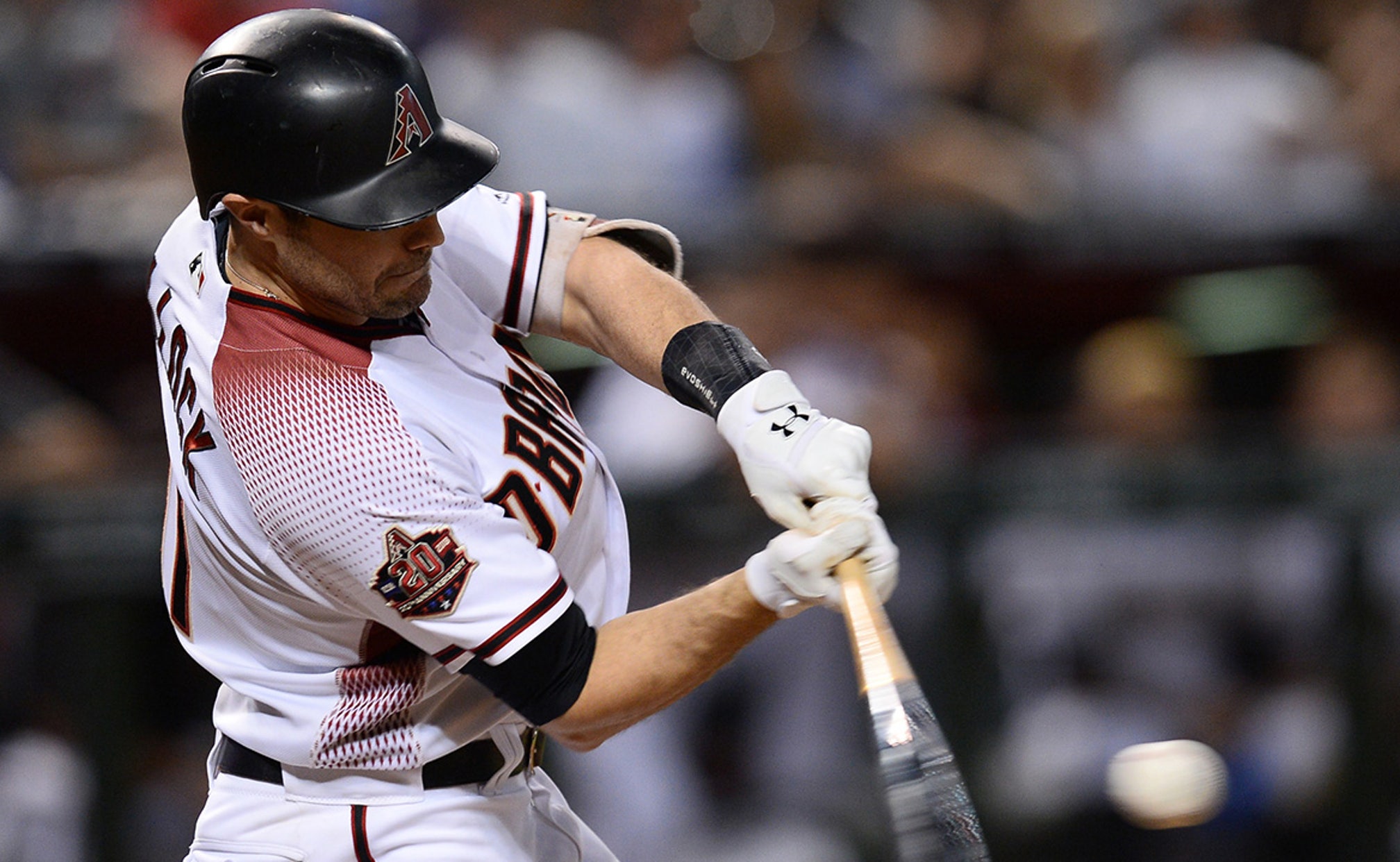 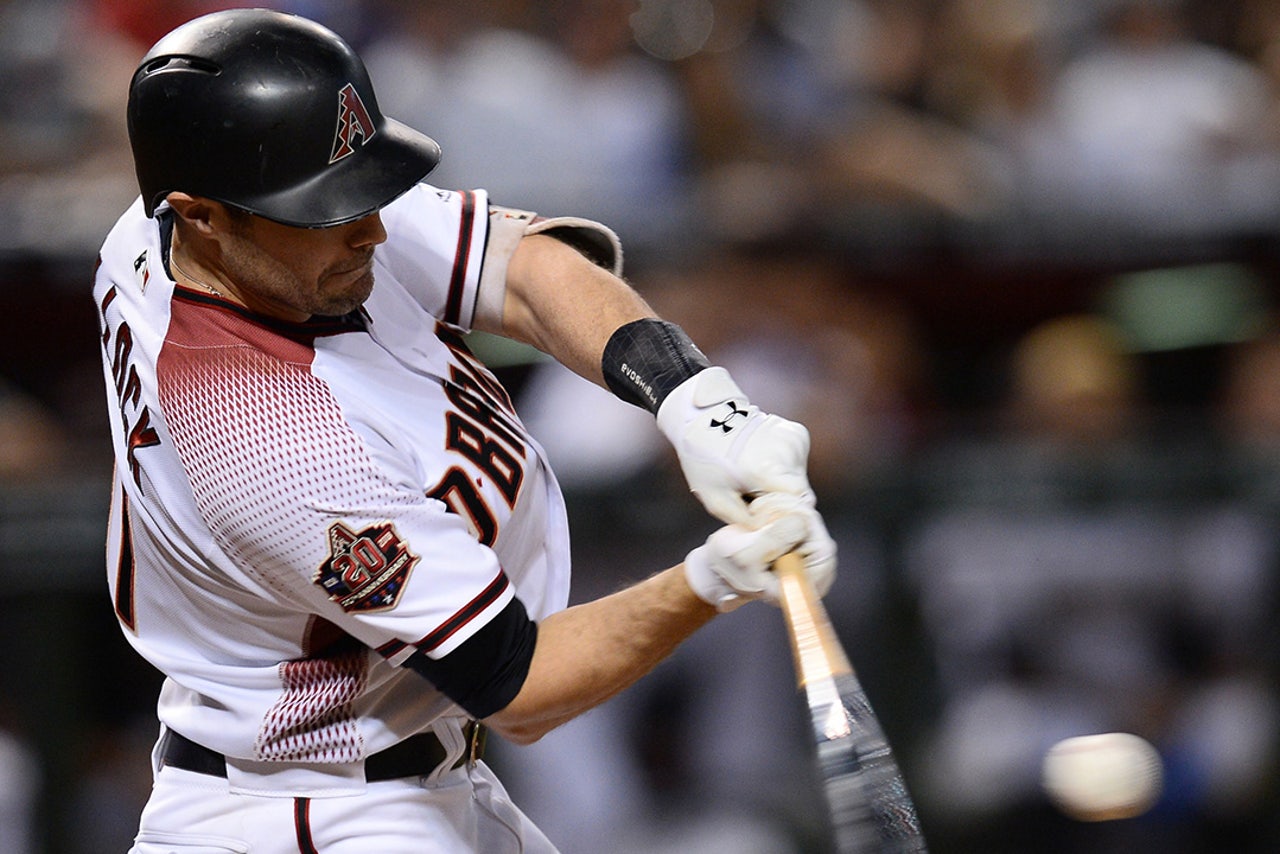 LAS VEGAS -- As the Braves seek to fill their stated needs this winter, some free-agent pursuits will come with them the reminder of the limitations the organization has on acquiring young talent.

The sanctions that prohibit Atlanta from signing any international player for more than $10,000 during the 2019-20 signing period and include reduced pool money for 2020-21 put an even bigger value on draft picks, a consideration as the Braves look to free agents who received qualifying offers and could cost the organization a pick.

"We don't have an issue with the draft pick," general manager Alex Anthopoulos said during his availability at MLB Winter Meetings. We talk about it, we'll put the value into an offer, but it wouldn't stop us."

There were seven players extended the $17.9 million qualifying offer, among them Patrick Corbin -- who has signed with the Nationals -- and three players who at one time or another have either been linked to the Braves: starting pitcher Dallas Keuchel and reliever Craig Kimbrel, and another that could fit team's outfield need, A.J. Pollock.

While Keuchel's name was brought up in at least one rumor here at Winter Meetings, the Braves aren't believed to be chasing the former American League Cy Young winner, who has a market value of $22.3 million per season, per Spotrac. Likewise, Kimbel, Atlanta's all-time saves leader, is likely priced out of retuning with an expected $16.5 million average salary and he's reportedly seeking a six-year deal.

Pollock, who hasn't played in more than 113 games since 2015 due to injuries, has a market value of $14.6 million, could be a fit for the Braves' need in the outfield.

He has not be specifically linked to the Braves, though he's carried a 110 wRC+ last year, and been as high as a 6.8 fWAR player in that aforementioned '15 season.

Regardless as to whether the Braves enter the market on any of those free agents, Anthopoulos' mindset does offer an idea of how the club weighs the cost of a pick into the equation.

"We're always mindful of the draft pick and the draft dollars associated with it," the GM said, "but if you're looking at someone you're going to sign for multi years ... trade deadline, if you get someone with some control, you're probably giving up a pretty good player if you're getting someone with beyond one year of control or two months as a rental."

Clutch Dodgers Force Game 7
The NLCS will come down to one last game thanks to Mookie Betts' heroics, an early barrage by L.A., and a Harry Houdini act.
2 days ago

Braves Bounce Back Against Dodgers
Marcell Ozuna and Bryse Wilson starred in Atlanta's Game 4 win over the Dodgers, giving the Braves a 3-1 lead in the NLCS.
3 days ago

Dodgers Dominate With Record-Setting Night
An offensive onslaught for the history books got the Dodgers right back into the NLCS. Here's what happened in Game 3.
5 days ago

Braves Hold Off Dodgers Comeback
The Atlanta Braves exploded early and held on late to take a 2-0 series lead over the Los Angeles Dodgers in the NLCS.
6 days ago
those were the latest stories
Want to see more?
View All Stories
Fox Sports™ and © 2020 Fox Media LLC and Fox Sports Interactive Media, LLC. All rights reserved. Use of this website (including any and all parts and components) constitutes your acceptance of these Terms of Use and Updated Privacy Policy. Advertising Choices. Do Not Sell my Personal Info