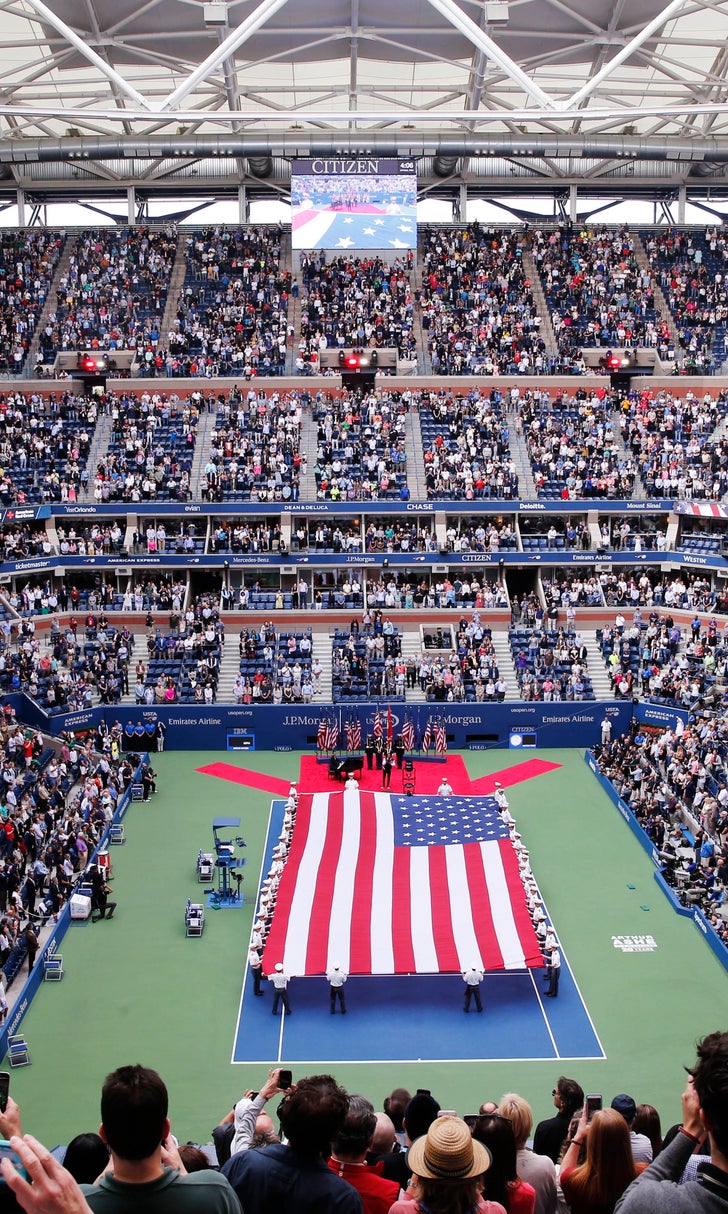 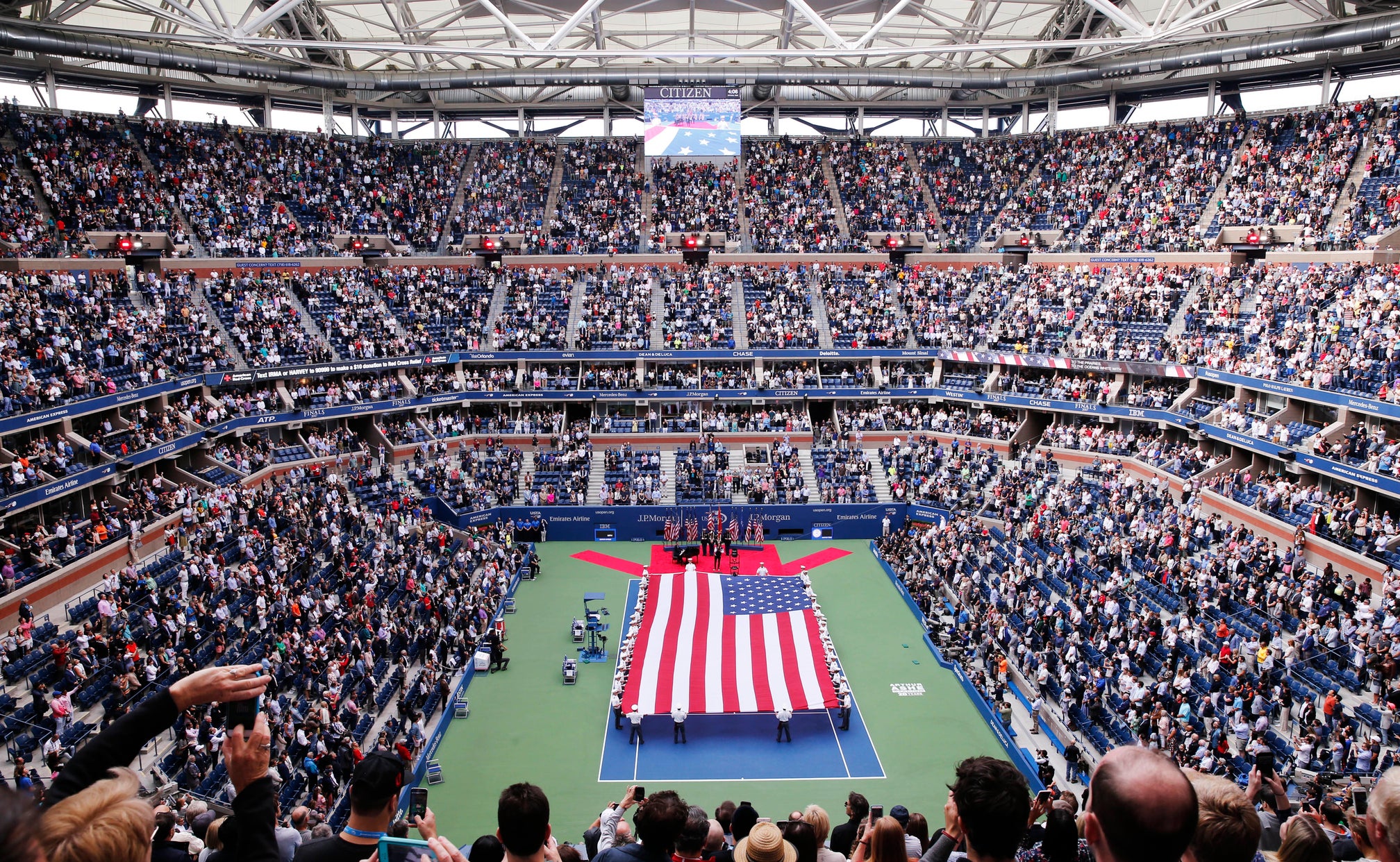 NEW YORK (AP) — New York City's comptroller says the organizers of the U.S. Open tennis tournament owe the city $311,000 in back rent for use of the tournament site in Queens.

Scott Stringer said in an audit report released Thursday that the United States Tennis Association underreported the revenue of its Billie Jean King National Tennis Center by at least $31 million between 2014 and 2017.

"Any corporate entity leasing land from the city must pay its fair share of rent — no ifs, ands or buts about it," Stringer said.

The USTA's rent to the city Parks Department includes a percentage of gross revenues at the tennis center, where the U.S. Open will start next week.

USTA officials say the organization has agreed to pay the city around 40% of the amount Stringer cited — and in fact has already paid it —but it disputes that it owes the remainder.

"We just don't agree with their findings on the other 60%," said Danny Zausner, the chief operating officer of the National Tennis Center.

Stringer wants to renegotiate the lease to allow the city greater access to tennis center finances so that officials can assess what the city is owed. He said the Parks Department "accepts the tennis center's financial reports at face value and lacks the resources to consistently verify their accuracy."

USTA officials say they see no need to renegotiate the lease.

The association says the U.S. Open pumps $750 million a year into the local economy.

"We generate more in impact on annual basis from our three-week event than all the other sports properties in the city do combined," Zausner said.