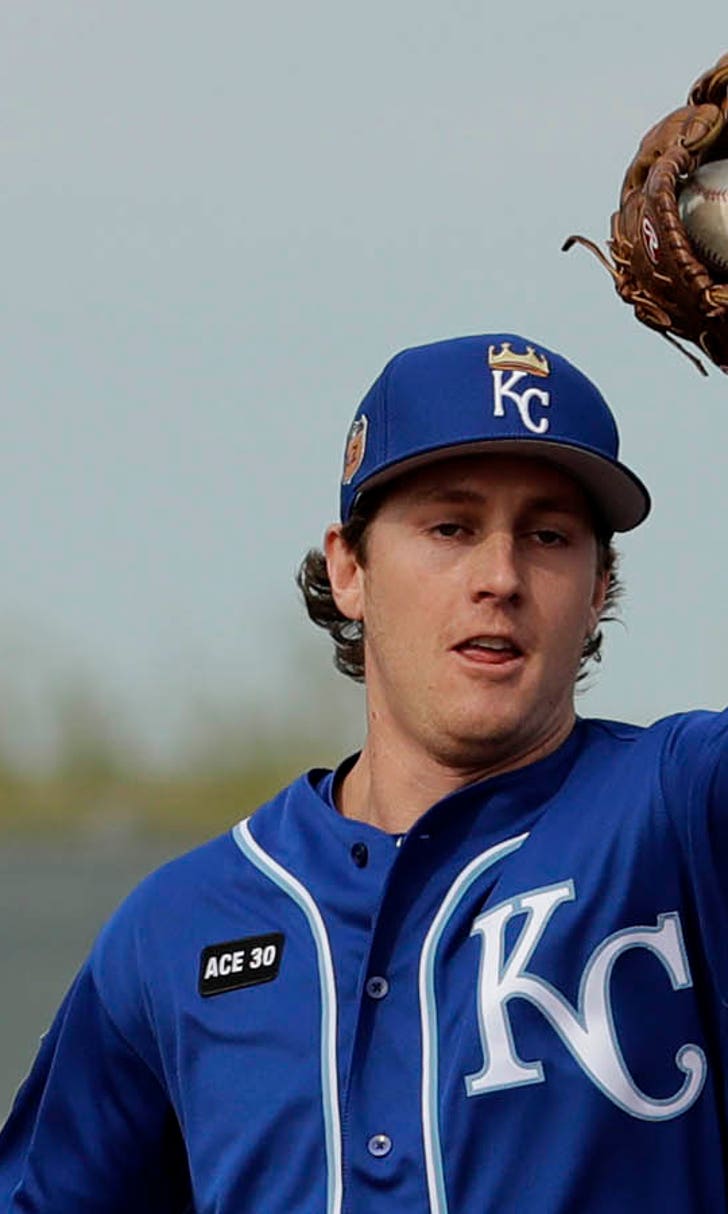 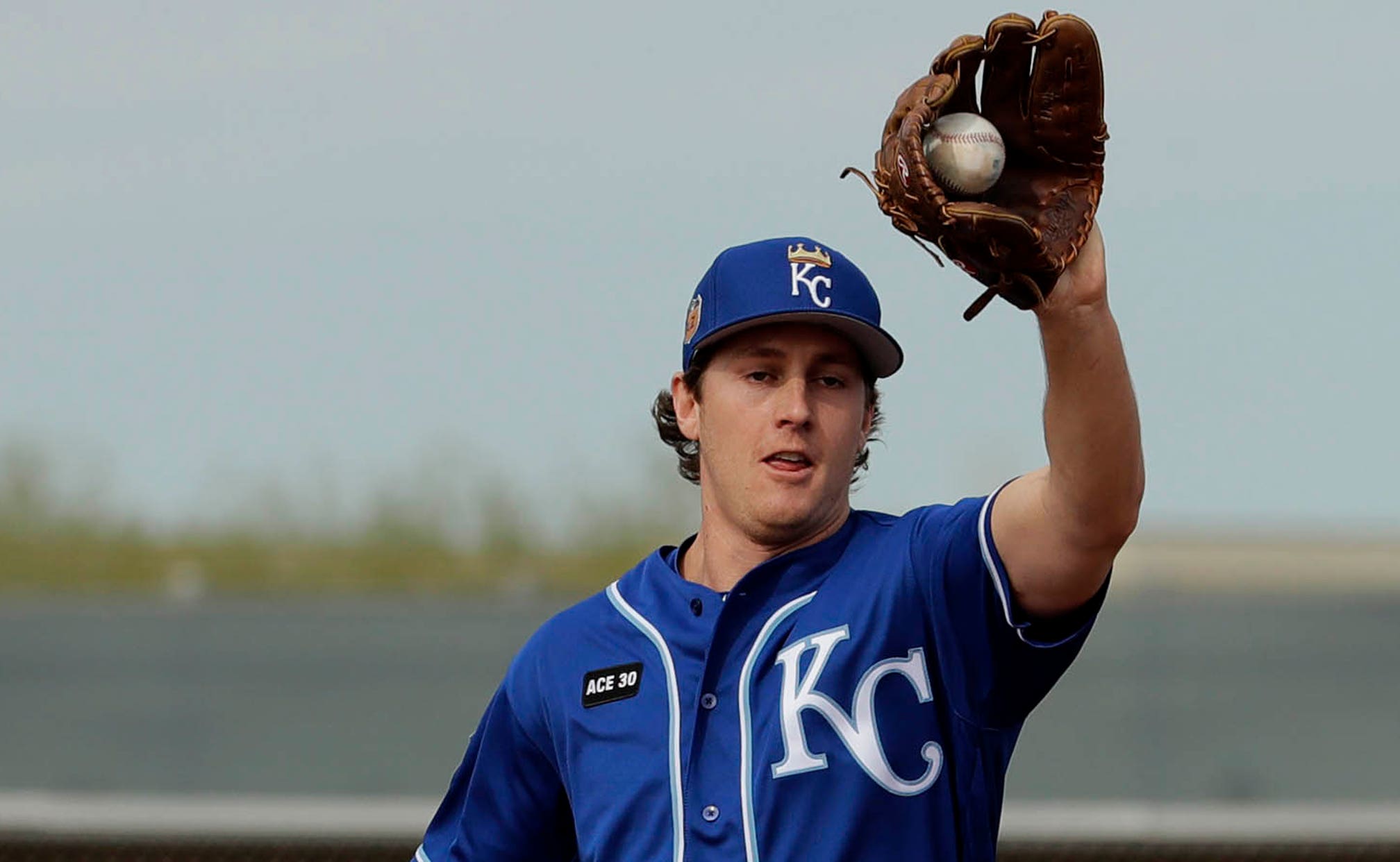 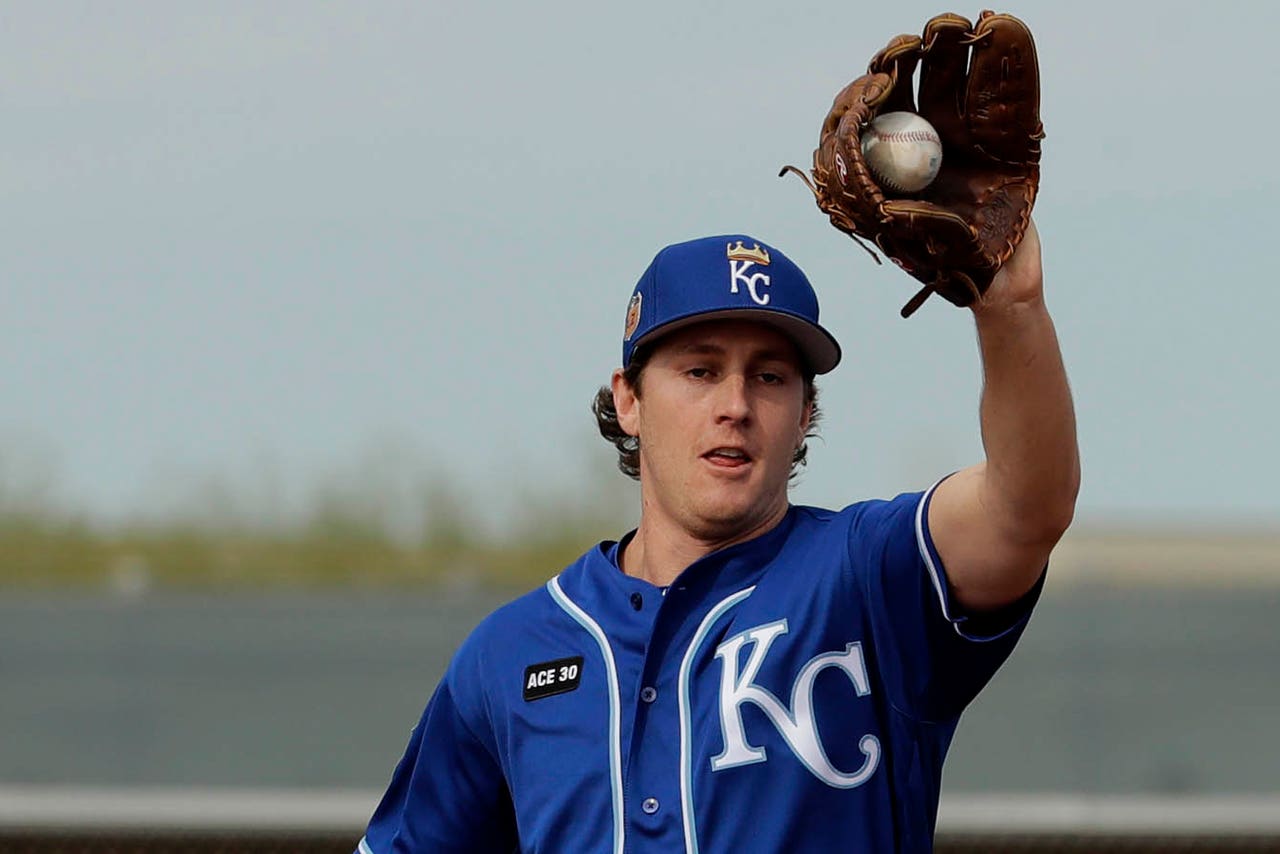 Maness also is a willing guinea pig, coming off a new surgical procedure that has the baseball industry's attention.

Maness opted to pass on Tommy John surgery to repair the right elbow that blew out last season and try a different procedure that could cut the recovery time significantly. It normally takes 12 to 18 months to return from the Tommy John reconstructive elbow surgery.

St. Louis orthopedic surgeon Dr. George Paletta suggested another procedure called "primary repair" to Maness and was cautiously optimistic that he could be back pitching when the season opened or soon after it. If he had the Tommy John, Maness would have in all likelihood missed the entire 2017 season.

"When I went to see Dr. Paletta he mentioned it and gave me the two options," Maness said. "He said it's something he's done. He said the recovery time was seven months. I said I definitely want to try that. So I went through it and here we are."

When Maness went under the anesthesia for the Aug. 18 surgery, he did not know if he was going to have the Tommy John or the "primary repair." If the ligament was torn too severely, Tommy John would be the best alternative.

"It's a gray area, it's not black or white," Maness said. "It wasn't completely ripped in half. It was causing problems. I had to take care of it.

"I had two options. I knew it was going to be one or another. When I came to, they told me I had the one with the less recovery time."

Maness had a showcase tryout just before spring training that attracted 16 clubs. He agreed to a minor league contract with the Royals but will receive $1.25 million if he makes the club and could earn another $750,000 in incentives.

Maness would not speculate if he will be ready for the April 3 opener.

"I know it's more of a marathon than a sprint," Maness said. "I'll just take it slow and listen to my body. I've been throwing. I wouldn't say its full go, but I've thrown a couple of pens and am kind of easing into it."

Manager Ned Yost said the club would take it slow with Maness in spring training. Maness has also talked to the training staff about his rehab schedule.

Since Tommy John had his surgery in 1974, hundreds of big league pitchers have had a similar surgery, giving doctors and training staffs enough information to put together a prescribed recovery program.

"Just cause we really don't have a lot of quantitative data on the matter, it's just kind of play it by ear," Maness said. "I'm really listening to my body and making everything is in the right place, then take the next step and the next step. I don't know how really to describe it."

"In spring training last year I started to feel it and I knew the area," Maness said. "I saw my game regressing. I had the feeling in the back of my head, but you don't want to accept it. You just want to go as long as you can and try to ride it out until you've got to go on the shelf."

His last outing was Aug. 13 against the Chicago Cubs when he faced three batters and retired none.

If the 28-year-old makes a successful comeback in 2017, years from now they may call it the "Seth Maness" surgery.

"It doesn't quite have that ring to it," he said as having a Tommy John. "It's not something I'm looking for. I'm just trying to get healthy and get back."