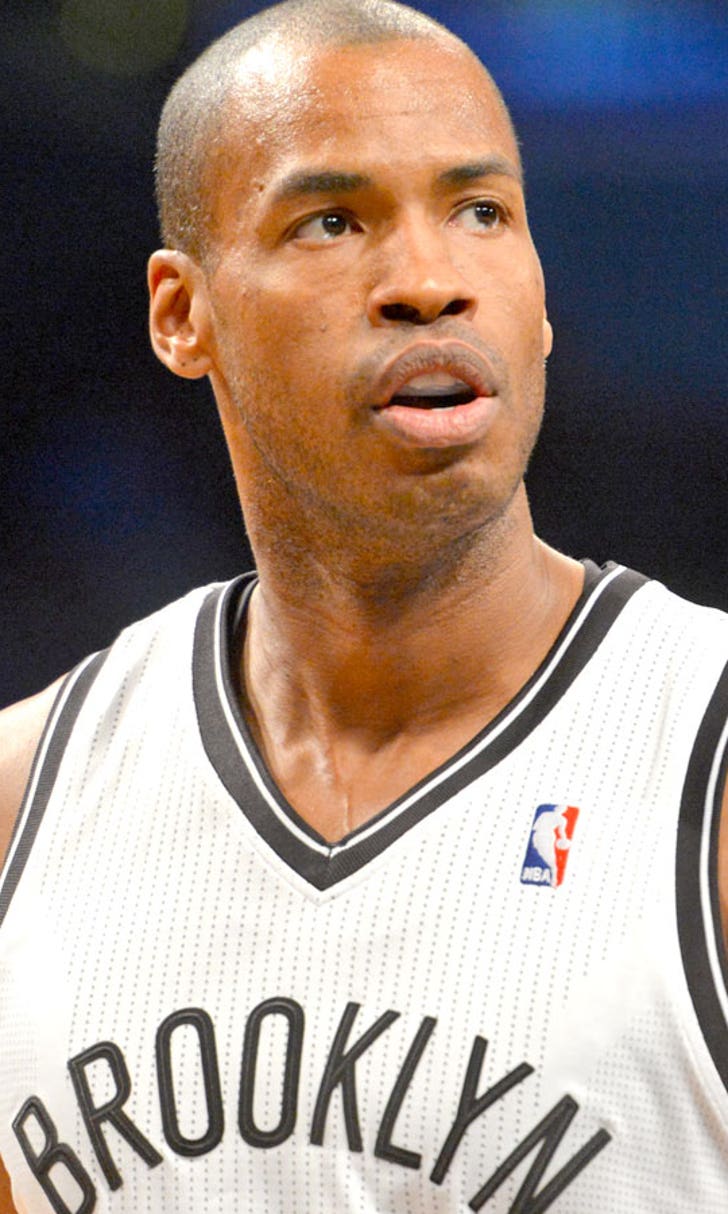 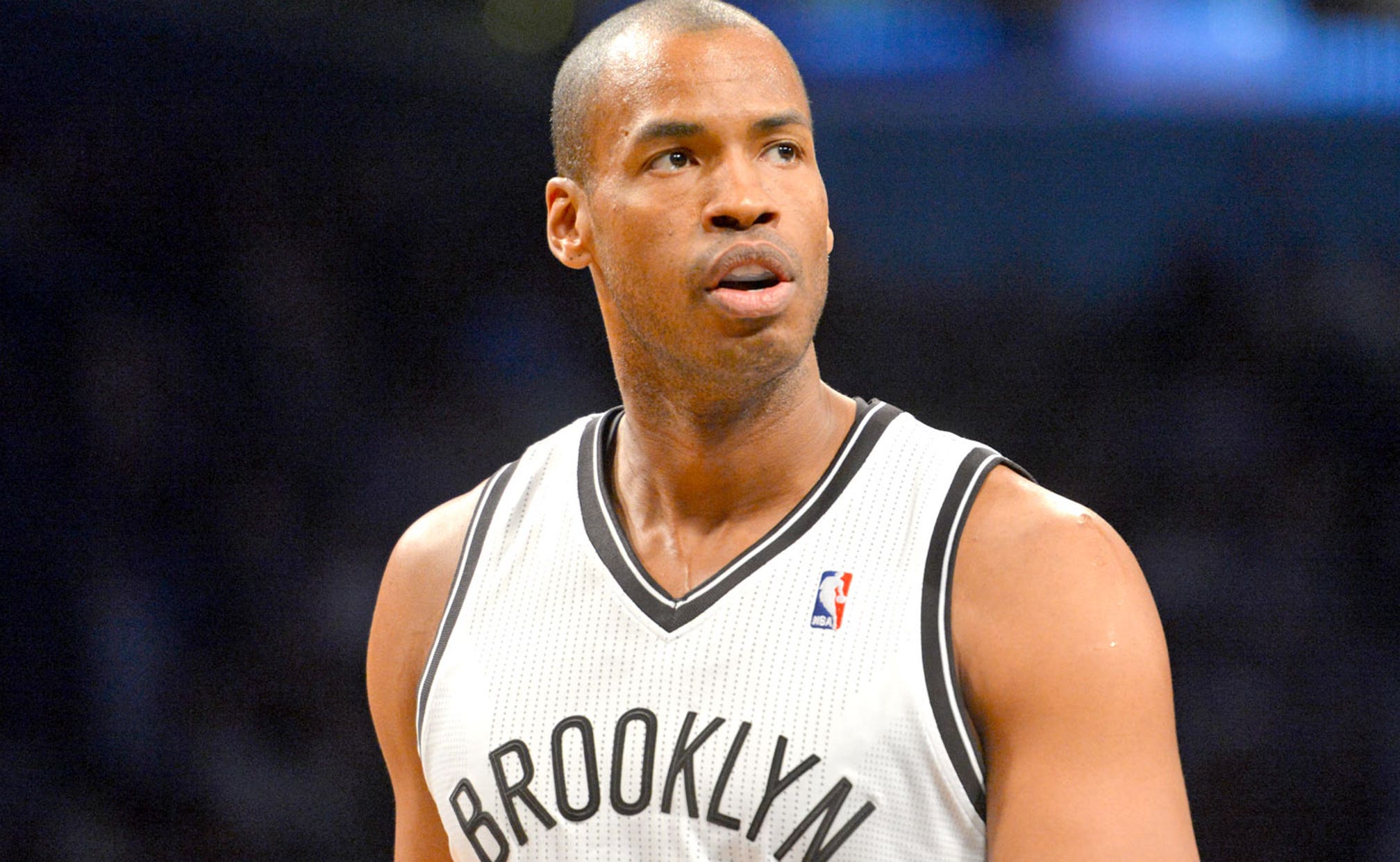 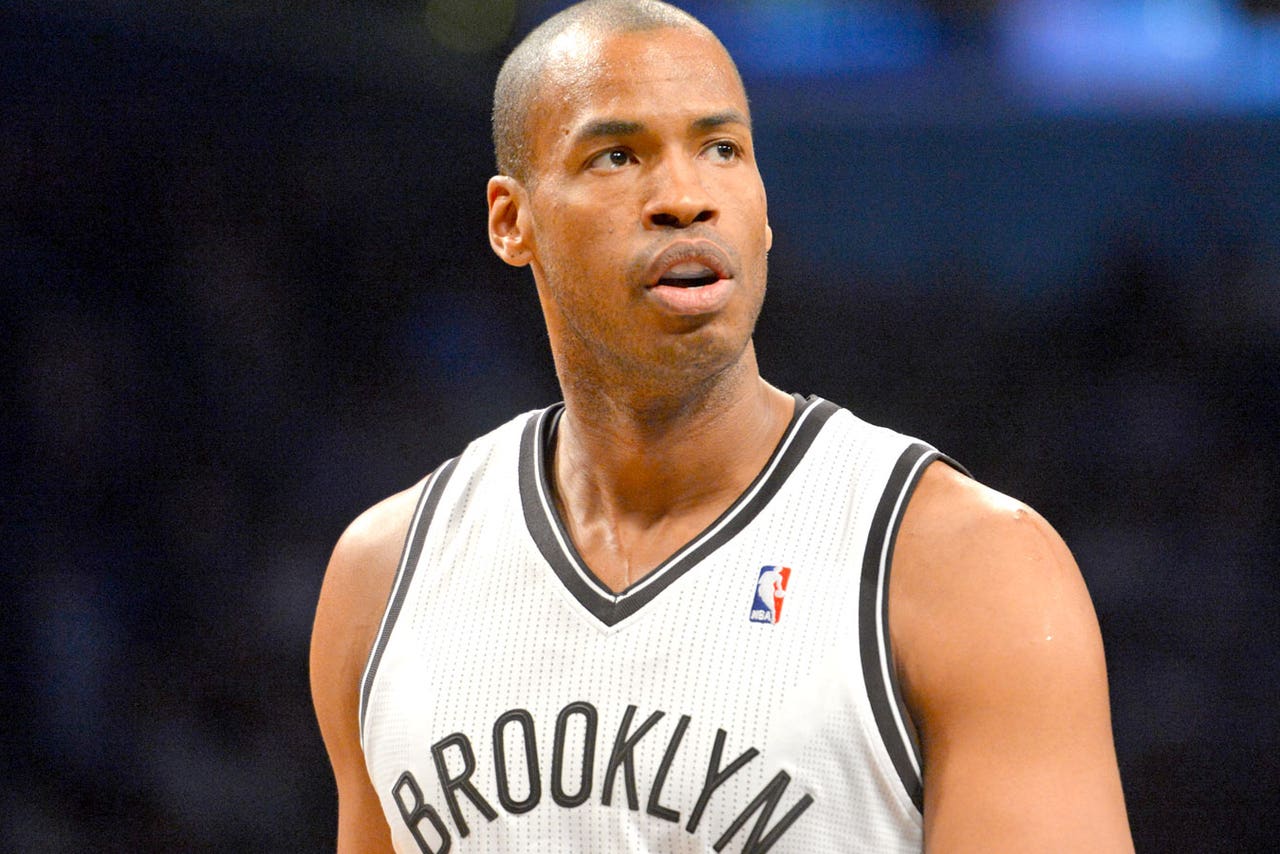 NEW YORK (AP) -- Jason Collins, the first openly gay man to play in the NBA, announced Wednesday his retirement from the league.

The 35-year-old Collins made the announcement in a first-person story for Sports Illustrated. It's the same forum he used in April, 2013, to publicly reveal his sexuality and become the first openly gay man in any of the four major North American professional leagues.

He joined the Brooklyn Nets in February and played 22 games for the team, but was not on the roster this season.

"It feels wonderful to have been part of these milestones for sports and for gay rights, and to have been embraced by the public, the coaches, the players, the league and history," Collins wrote.

Collins started his career with the New Jersey Nets in 2001 and rejoined the franchise in Brooklyn. Nets spokesman Aaron Harris said Collins was expected to make an official announcement at the Barclays Center on Wednesday night before the Nets game with the Milwaukee Bucks.

Bucks coach Jason Kidd was Brooklyn's coach last year, and Collins singled him out for the "courage" he showed in bringing him on board.

"It had been argued that no team would want to take on a player who was likely to attract a media circus from the outset and whose sexuality would be a distraction," he wrote. "I'm happy to have helped put those canards to rest."

Collins wore No. 98 during his final seasons in the league-- 1998 was year that Matthew Shepard, a gay college student in Wyoming -- was killed.

Collins said his most poignant moment came during his third game back last season, when he met Shepard's family in Denver.

Following Collins revelation, Missouri defensive end Michael Sam came out in February and was drafted by the NFL's St. Louis Rams. He was later cut by the Rams and was released from the Dallas Cowboys practice squad last month.

But Collins noted Wednesday that there are still no openly gay players in the NFL, NHL or major league baseball.

He wrote that someday, "when we get to the point where he's not compelled to hide his true self and is able to live an authentic life," being a gay athlete won't be a big deal.