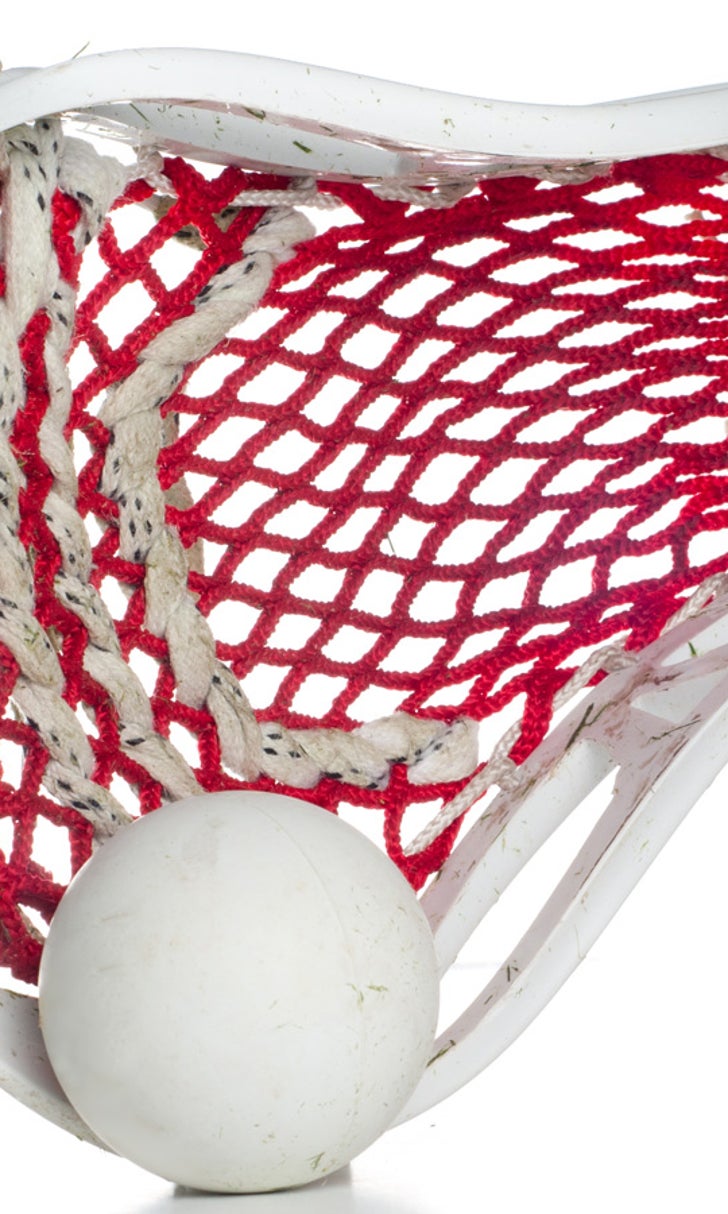 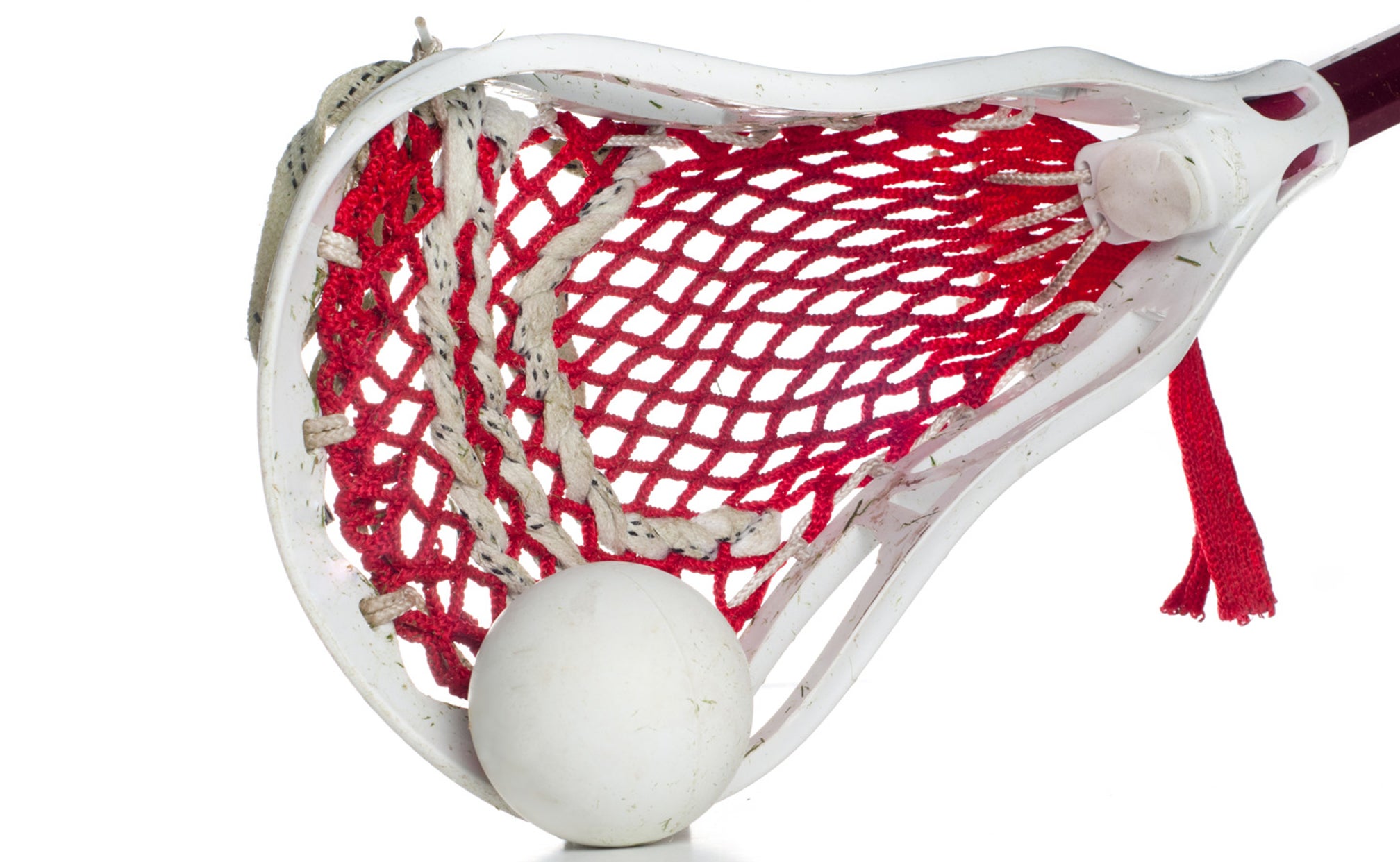 Death and taxes are iffy propositions when you stack them up against a men's college lacrosse team in upstate New York.

The previous NJCAA record for consecutive victories in any sport had been 98 by Herkimer County Community College men's soccer team. By way of comparison with NCAA sports, Onondaga has a ways to go to catch Trinity College, which won 254 badminton matches in a row.

Matt Bennett led the way in the milestone win with four goals and four assists.

The average score during the Syracuse-area school's outlandish streak has been 25-4.

Onondaga begins its postseason and a bid for a sixth straight title Wednesday.