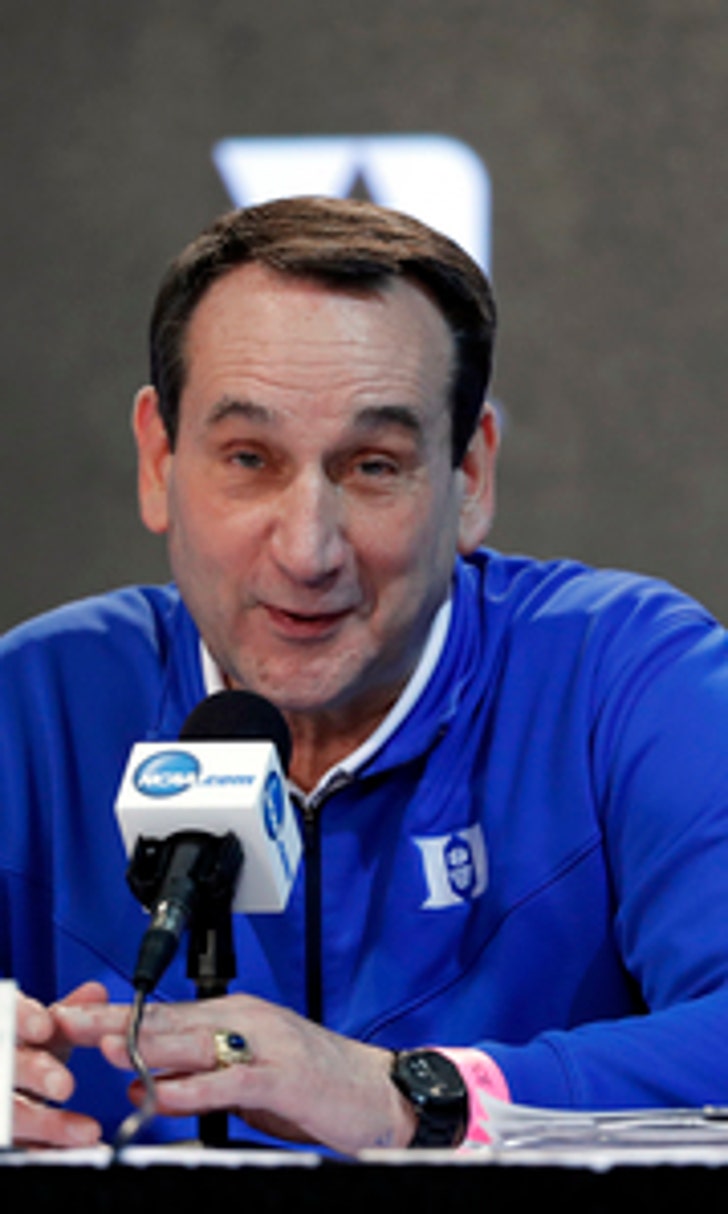 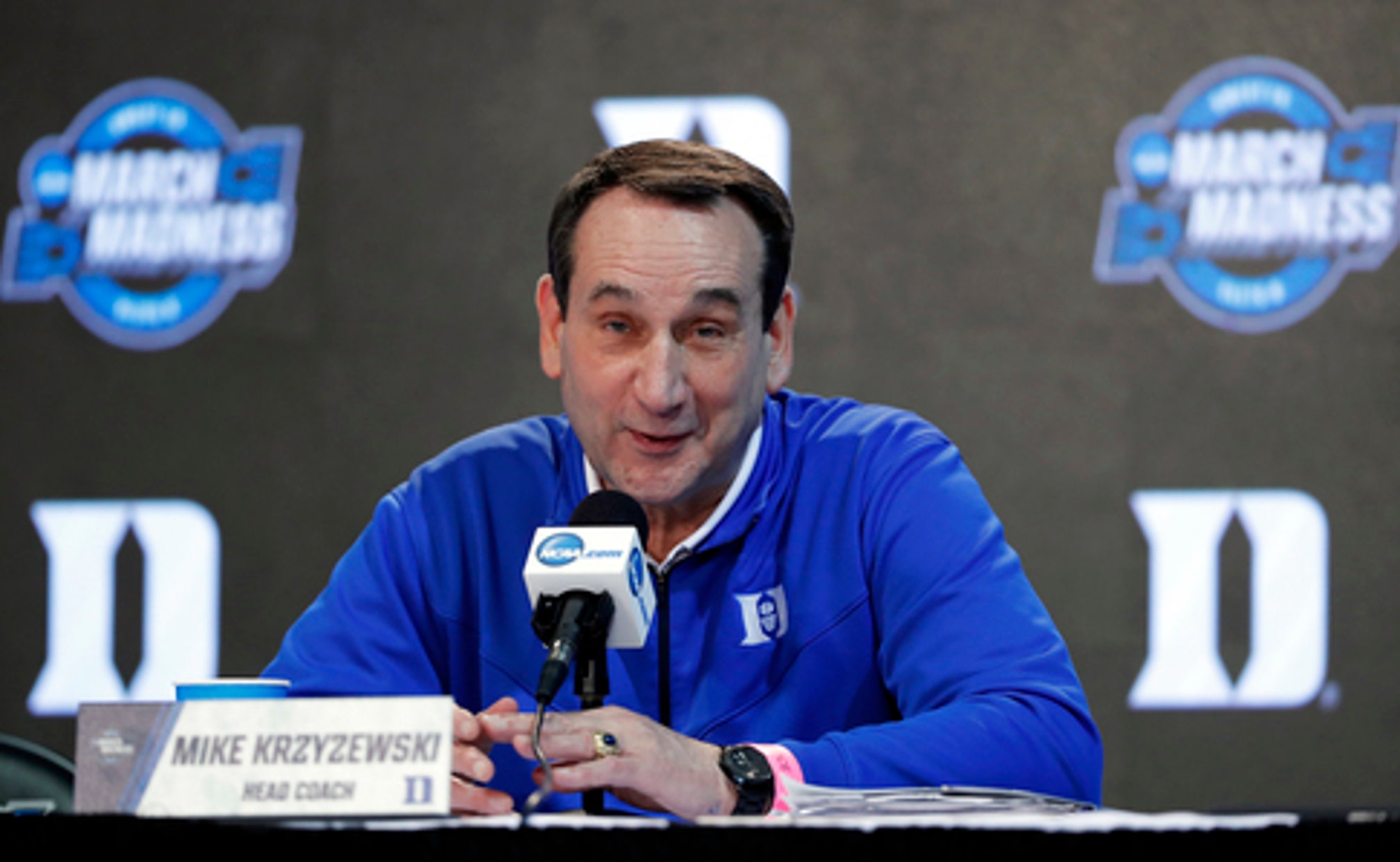 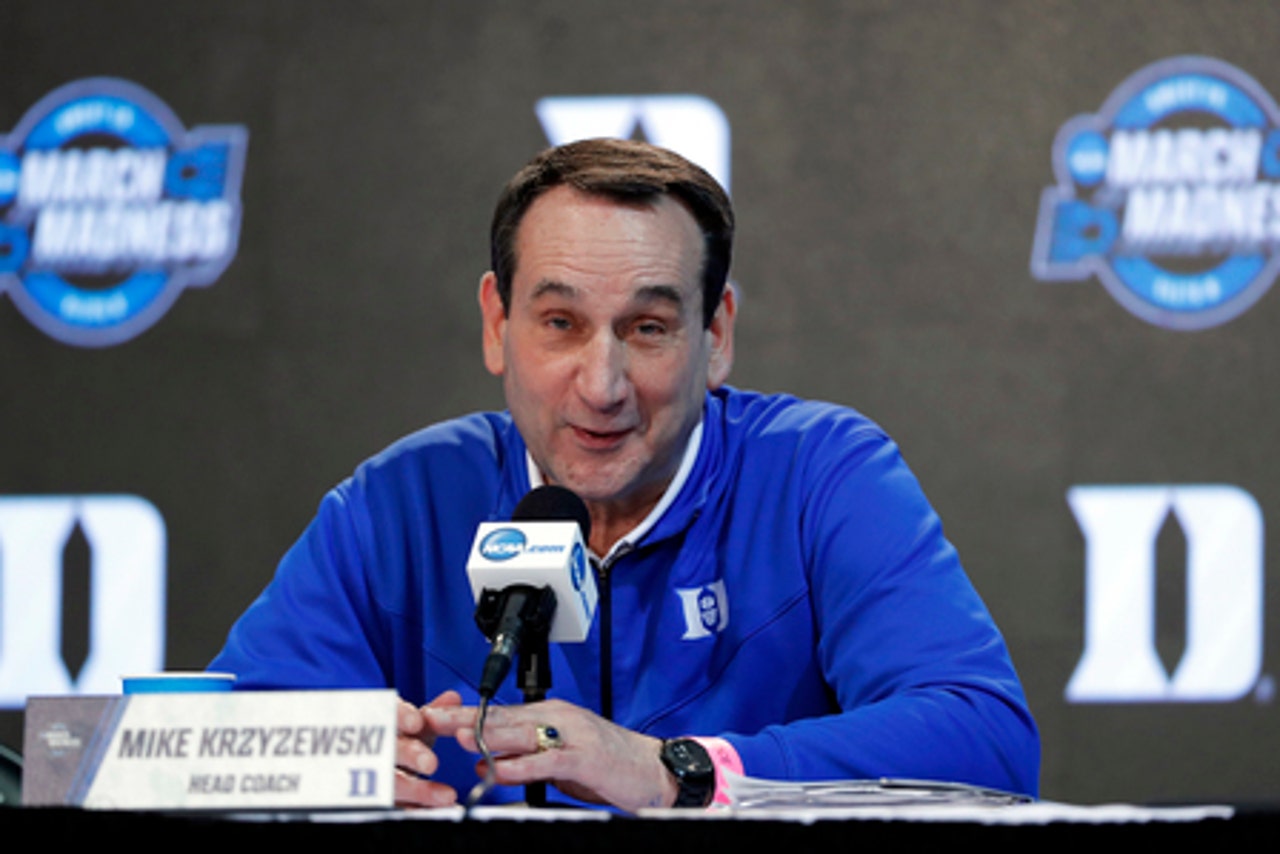 INDIANAPOLIS (AP) -- College basketball players who go undrafted by the NBA will be allowed to return to school and play as part of sweeping NCAA reforms in the wake of a corruption scandal.

The NCAA announced Wednesday that its Board of Governors and Division I Board of Directors adopted a "series of significant policy and legislative changes, setting in motion actions to change the structure of the NCAA fundamentally."

The changes reflect the recommendations made in April by the Rice Commission and will target summer recruiting camps, agent access for players and stiffer penalties for rule breakers.

The Rice Commission, led by former Secretary of State Condoleezza Rice, was formed in response to an FBI investigation into payments from shoe companies to coaches for steering players to certain schools.