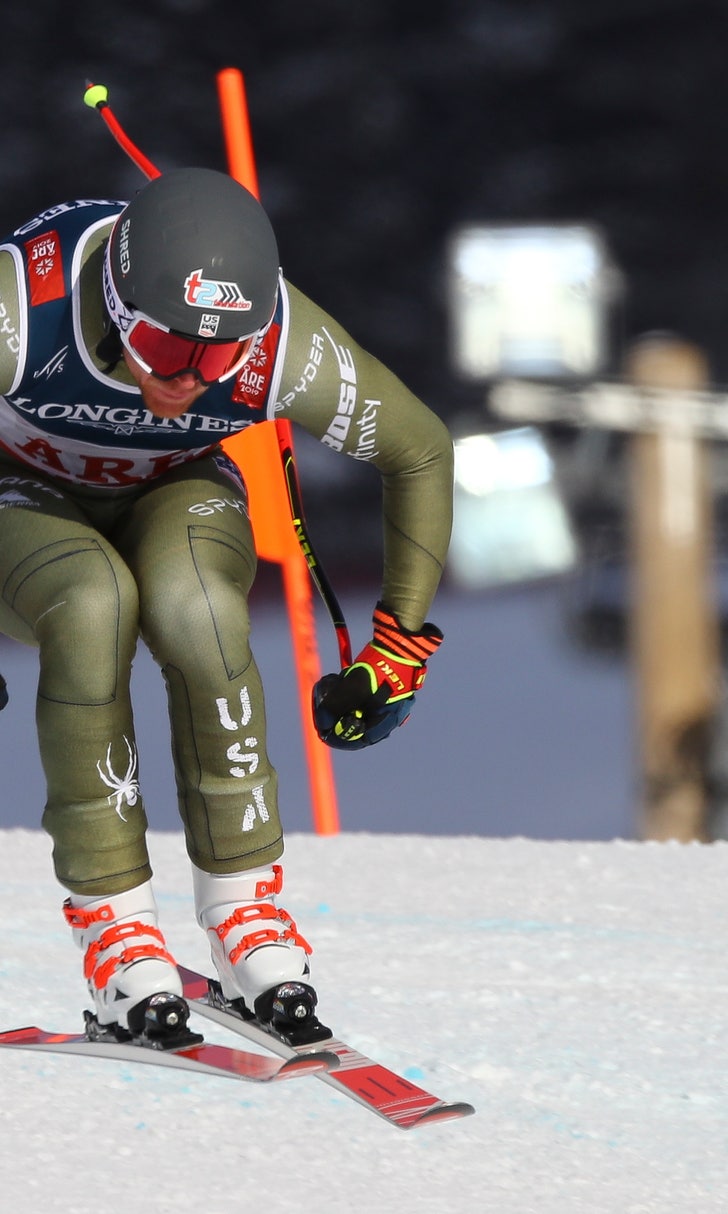 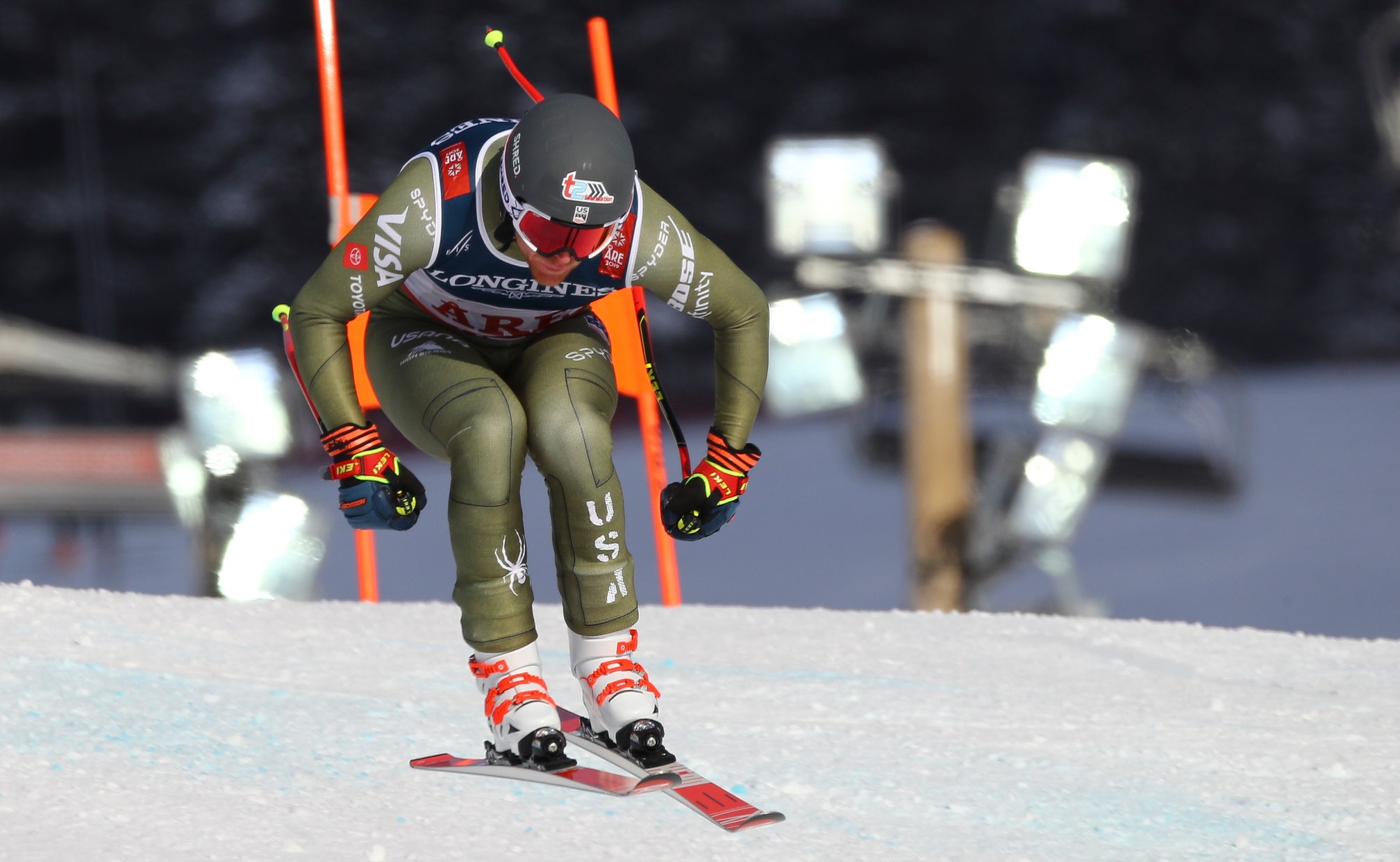 ARE, Sweden (AP) — With the Alpine combined possibly getting axed from major skiing championships, Alexis Pinturault had one final chance to assert his long-time dominance of the event.

He didn't waste it.

The French skier produced the second-fastest slalom leg to rise from 24th place after the downhill portion and win by 0.24 seconds at the world championships on Monday.

It was Pinturault's first individual gold medal at a major championship.

This was a day for the slalom specialists in the combined — no change there, then — with the top six all preferring the shorter and more technical leg. Stefan Hadalin of Slovenia came second in a big shock and Marco Schwarz of Austria took bronze, 0.46 behind Pinturault.

And that perhaps explains why the combined is under threat as the International Ski Federation decides on the future of Alpine skiing's original Olympic discipline. FIS could replace Alpine combined with parallel slalom racing at future Olympics and world championships.

Pinturault said he would be "sad" to see the combined disappear from the schedule. That's not a surprise, given he has won four of the past five World Cup combined titles.

Before Monday, however, he had yet to transfer his consistent winning form on the World Cup circuit into gold at a major championship.

"There's been a lot of years where I have fallen on difficult times in my career as an athlete," said Pinturault, who cried after failing to win a gold medal at the worlds in St. Moritz, Switzerland, in 2017. "But it has allowed me to learn, to persevere."

Pinturault, who describes himself as "French-Norwegian" because his mother, Hege, is from Norway, was aided by the absence of Marcel Hirscher, the Olympic champion in combined and a seven-time overall World Cup champion. Hirscher was resting up ahead of the giant slalom and slalom at the end of the week.

With Mikaela Shiffrin skipping the women's combined last week, the world's elite skiers have turned their backs on the event.

"I see the issues with it," Ted Ligety, the Olympic gold medalist in combined in 2006, told The Associated Press. "It's hard to watch. It's not the most compelling event."

While Pinturault's victory hardly came as a surprise, Hadalin's silver certainly did as he hasn't finished in the top five in any discipline on the World Cup circuit.

Hadalin was the only skier to post a quicker time than Pinturault in the slalom leg, capitalizing on going out on fresh snow as the first racer.

He also benefitted from the downhill leg being shortened because of strong morning winds.

"It's unbelievable. I just cannot describe my feelings," said Hadalin, who was in tears after his silver was confirmed.

Schwarz, the winner of the only World Cup combined race this season, won his first individual medal of any color at a major championship.

Dominik Paris, the super-G champion, led after the downhill portion — and was 1.52 seconds ahead of Pinturault — but his lead was wiped out by halfway in the slalom. He placed ninth.

Ryan Cochran-Siegle, the latest member of the "Skiing Cochrans" family from the United States, fell from second place after the downhill to an 18th-place finish. His mother, Barbara Ann, who won the slalom at the 1972 Olympics, was in the crowd.