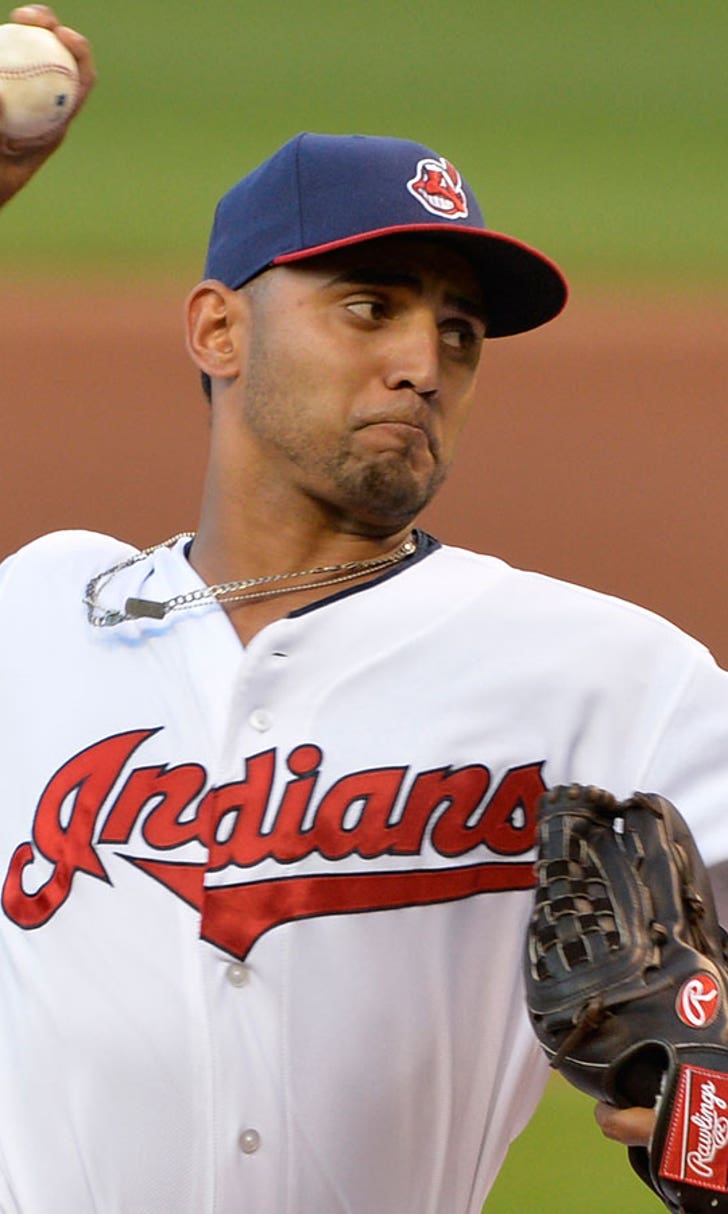 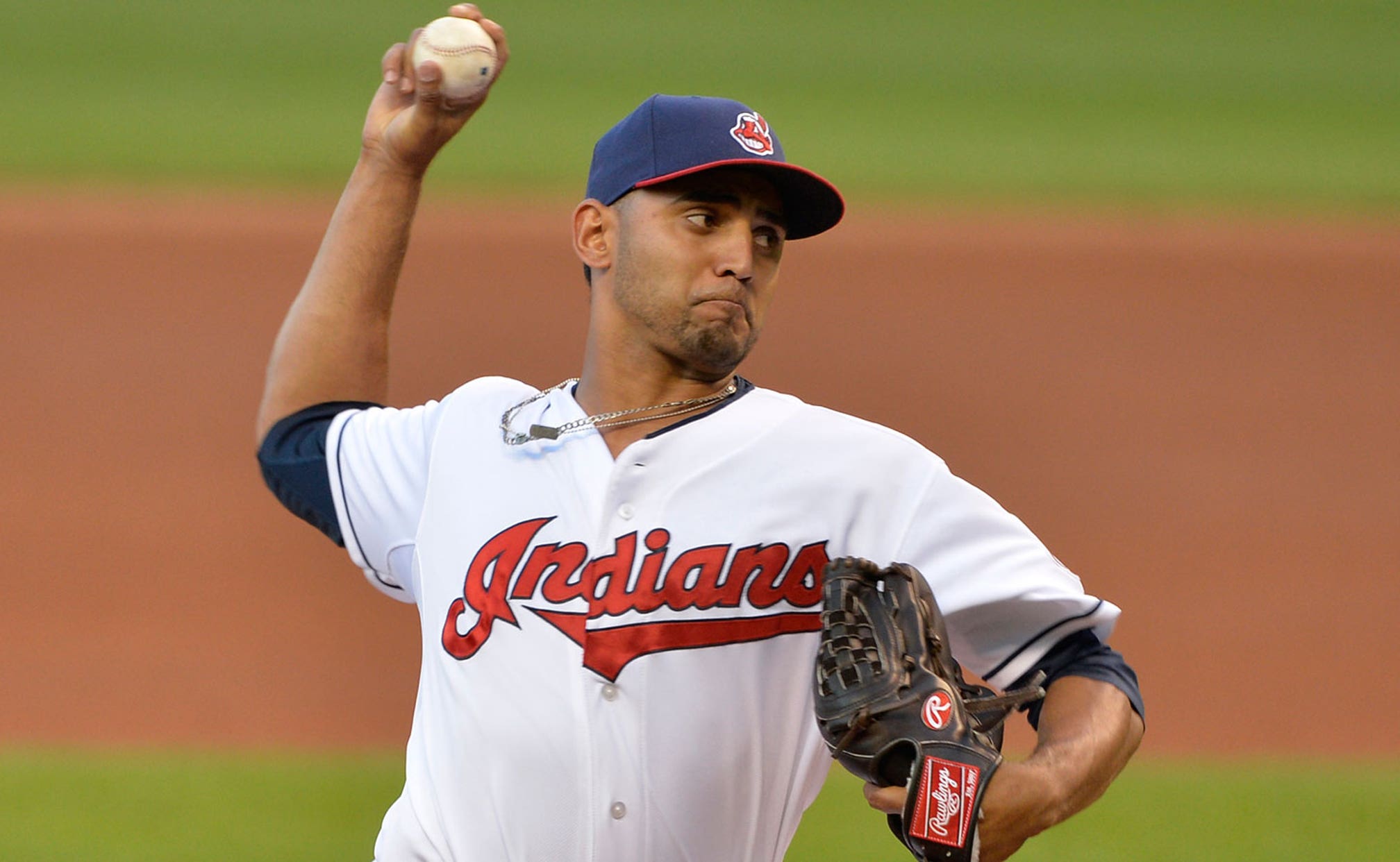 Cleveland PD will not file charges against Indians' Salazar 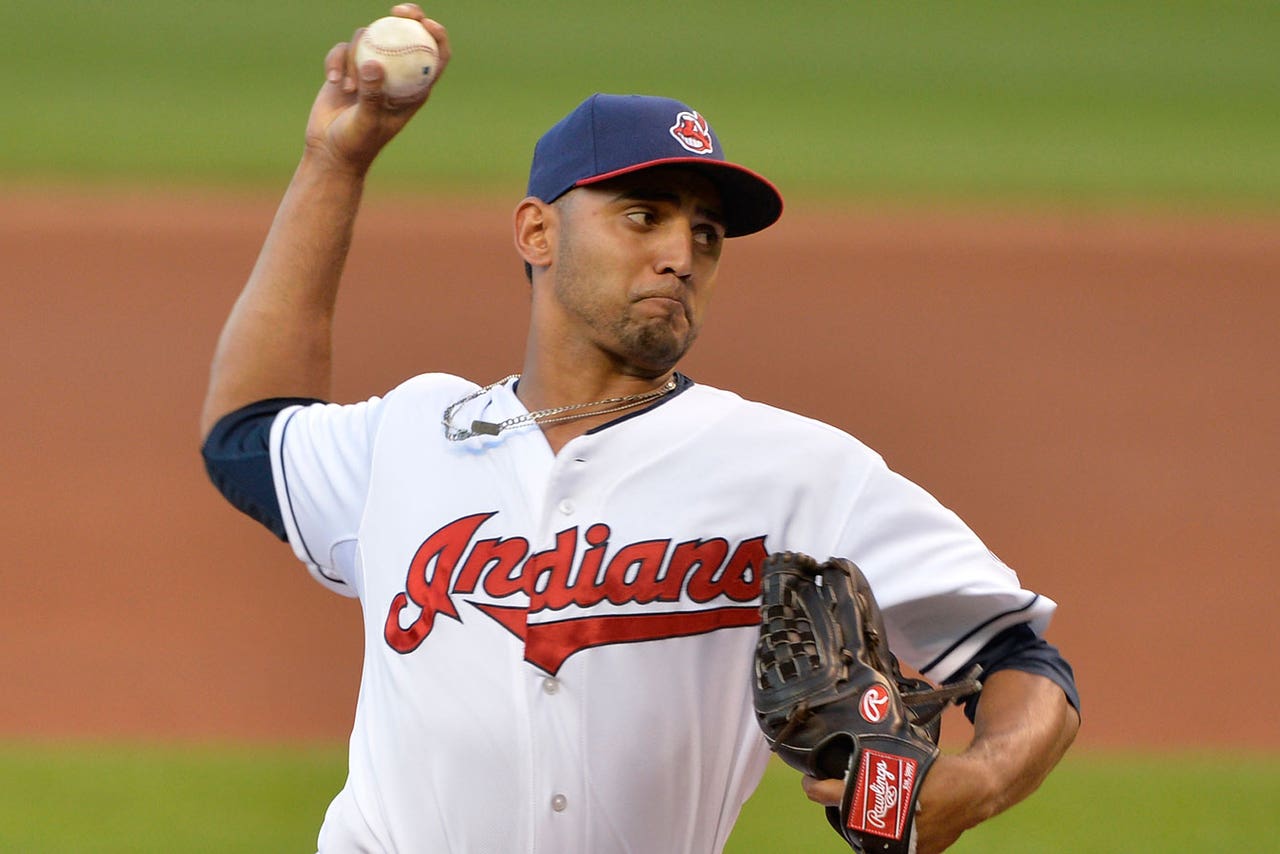 The Cleveland Police Department will not file charges against Indians pitcher Danny Salazar following an investigation of a sexual-assault report.

According to the police report, an incident occured Jan. 22 at the Hustler Club, which is located in the West Bank area of the Flats. Most of the players were in town for physicals and to take part in Tribe Fest, which happened Jan. 24-25.

Cleveland detectives presented the case to the city prosecutor's office and no charges were issued.

"We are aware of an investigation involving Danny," said Indians general manager Chris Antonetti in a statement earlier Wednesday. "Since this potentially could become a legal matter, we won't have any additional comment at this time."

Prior to coming to Cleveland, the right-hander had already reported to the team's spring training complex in Goodyear, Arizona. He was going into spring training as one of four candidates for the fifth spot in the rotation, along with T.J. House, Zach McAllister and Josh Tomlin.

"Even in his minor-league seasons, it took him a while to kind of ramp up into the season," said manager Terry Francona about Salazar. "When you're in Double-A, that's not the end of the world, but when you're pitching with us, those are costing you wins. So, we were thrilled that he bought into it and he wanted to get out there, because I think it will really help him."

Of the four, only McAllister is the only one out of minor-league options but could move to the bullpen. Salazar still has an option remaining after the Indians secured a fourth-option year.

After starting the Wild Card game against the Rays in 2013, Salazar began last season as the Indians' fourth starter but went 1-4 with a 5.53 ERA in eight starts before being optioned to Triple-A Columbus on May 16. He was recalled in late July and went 5-4 with a 3.50 ERA in 10 starts.