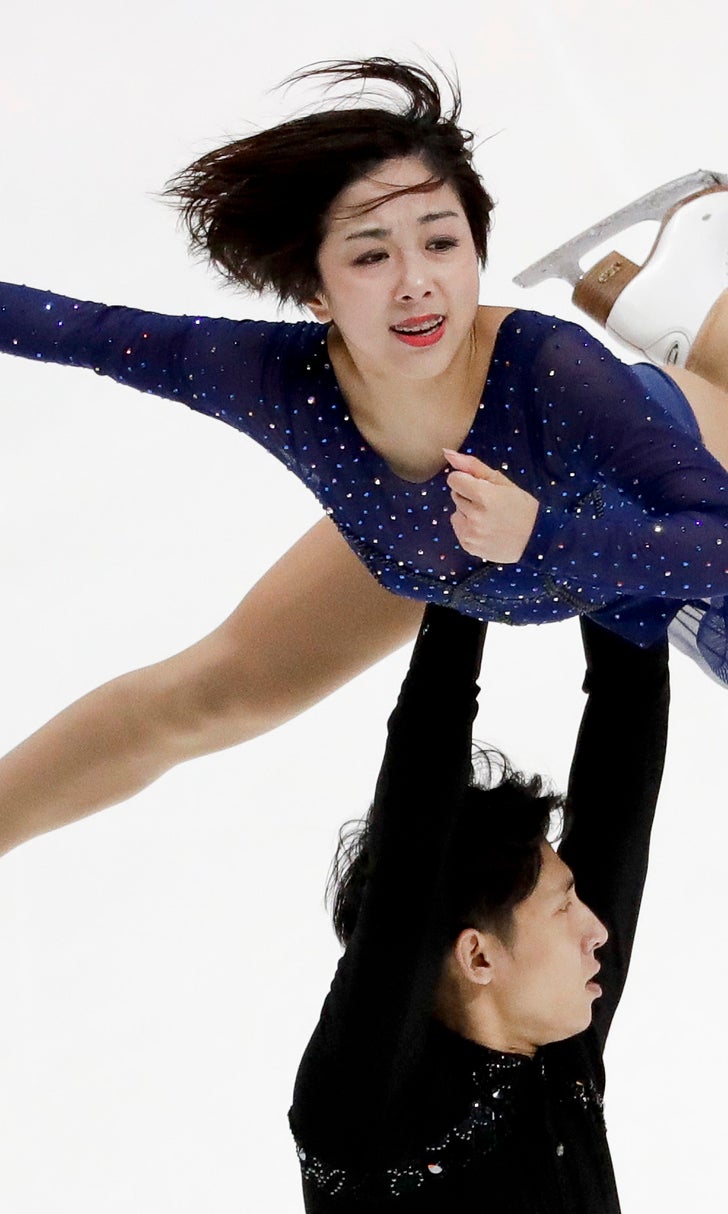 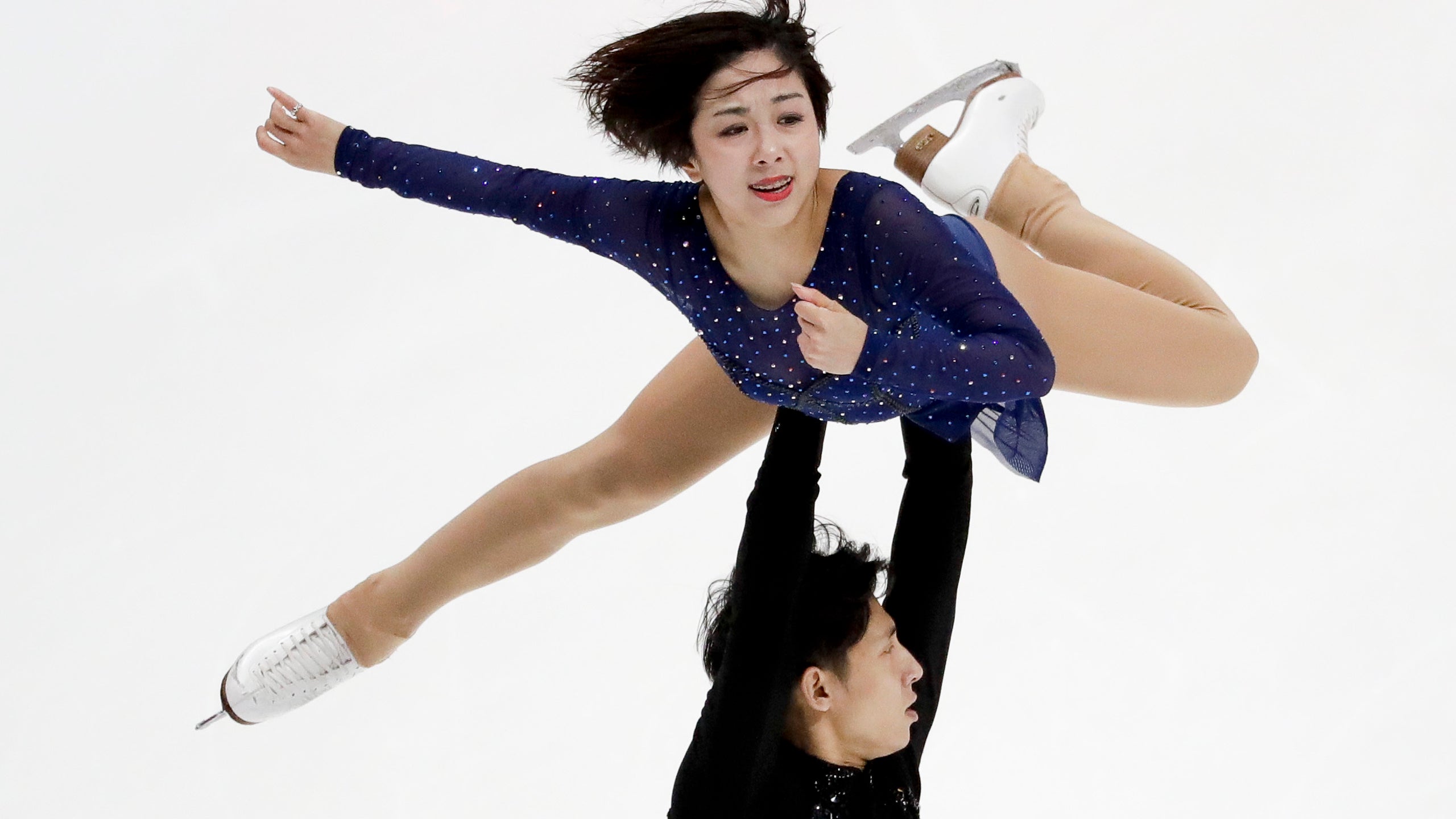 ANAHEIM, Calif. (AP) — Shoma Uno was the first skater in Saturday's final group of the men's free skate at the Four Continents Figure Skating Championships. He ended up executing a flawless program that no one was able to match.

The Japanese skater won the men's title by successfully landing three quadruple jumps during his four-minute program, including one in combination. The 197.36 points was the highest score in an international competition this season.

The 2018 Olympic silver medalist — who was in fifth place after Thursday's short program — posted a total of 289.12 points, which was nearly 16 points better than China's Boyang Jin, who was the defending champion. American Vincent Zhou was third with 272.22 points.

Uno said earlier this week that he had reinjured his right ankle after winning Japan's national championship in December. That didn't stop him from keeping in three quads. The program, set to Beethoven's "Moonlight Sonata" began with a quad flip and quad toeloop, which earned a combined 25.75 points. Halfway into the program he had a quad toe loop-double toe loop combination (13.51 points) along with a triple axel-single euler-triple flip combination for 14.15 points.

He collapsed to the ice at the end of the program, which was more out of relief than elation.

"I think I was able to do everything I can," Uno said. "There weren't a lot of happy emotions when I collapsed, it was like 'I really did it.' I thought about how I was injured after Nationals and how I can bring my skating to the next level."

Jin finished with 273.51 points but was frustrated with his free skate, which included one fewer quad than usual.

"I wanted to put on a better performance. My skating wasn't that relaxed," Jin said. "Two minutes before stepping on the ice, I decided to not do the quad salchow in my program and change some of the choreography."

Zhou led after the short program but under rotated on a couple of his quad jumps during his free skate. He was fifth in the long program (172.04) but was still pleased to get on the podium.

"I'm proud of myself at this competition and I'm continuing that upward trend," Zhou said.