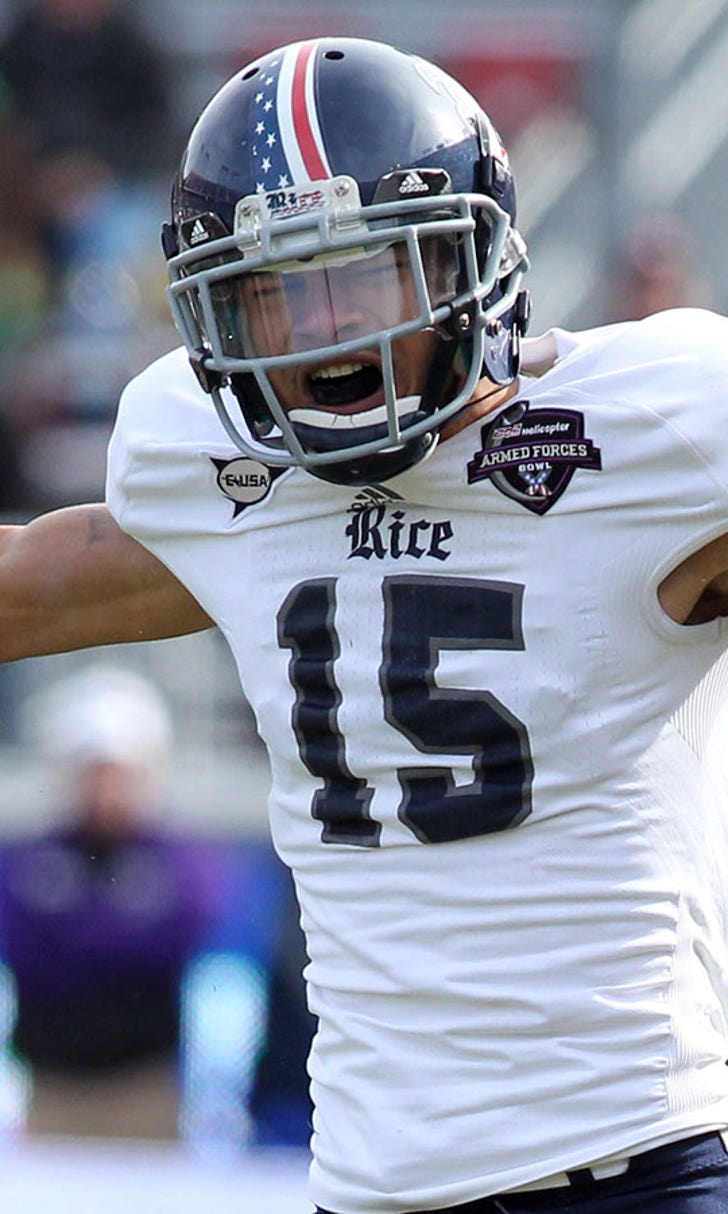 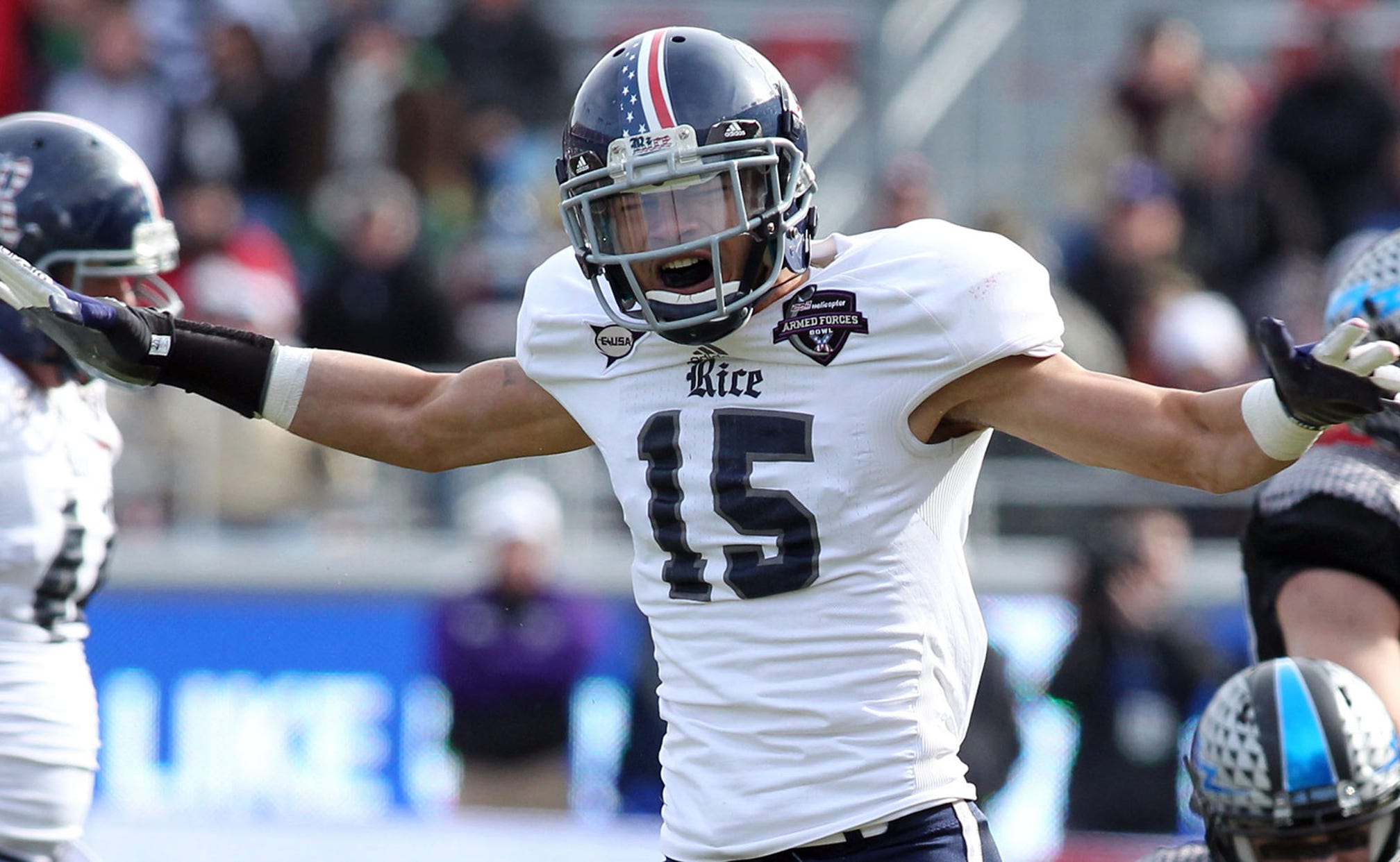 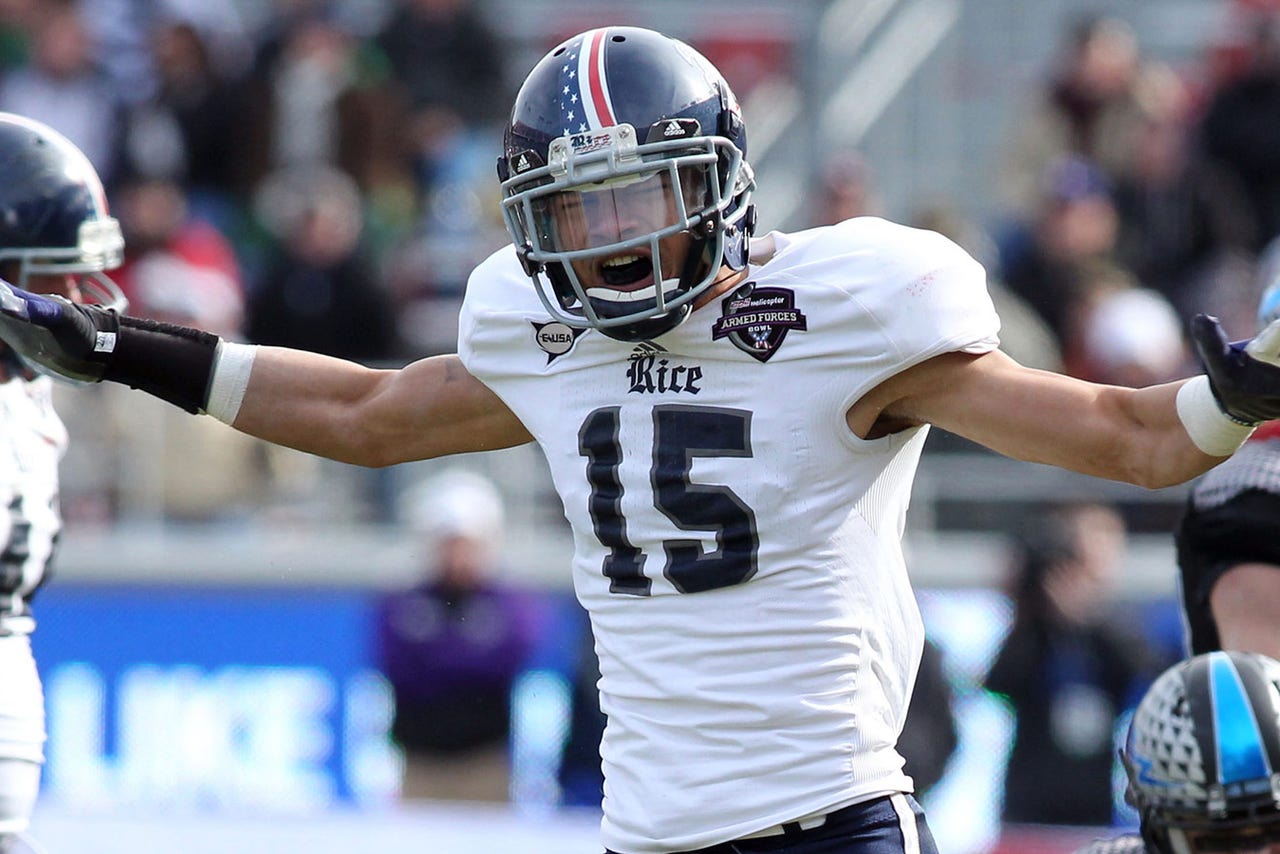 The cornerback out of Rice became the third of the Chiefs' six draft picks to sign their contracts when he agreed to a deal Thursday. Sixth-round picks Zach Fulton and Laurent Duvernay-Tardif, both offensive lineman, had already signed their contracts.

That leaves only defensive end Dee Ford, the No. 23 overall pick, fourth-rounder De'Anthony Thomas and fifth-round pick Aaron Murray to sign their contracts.

Gaines played in 52 games for Rice, intercepting four passes and piling up a school-record 38 passes defensed. He served as a captain for the Owls his final two seasons.