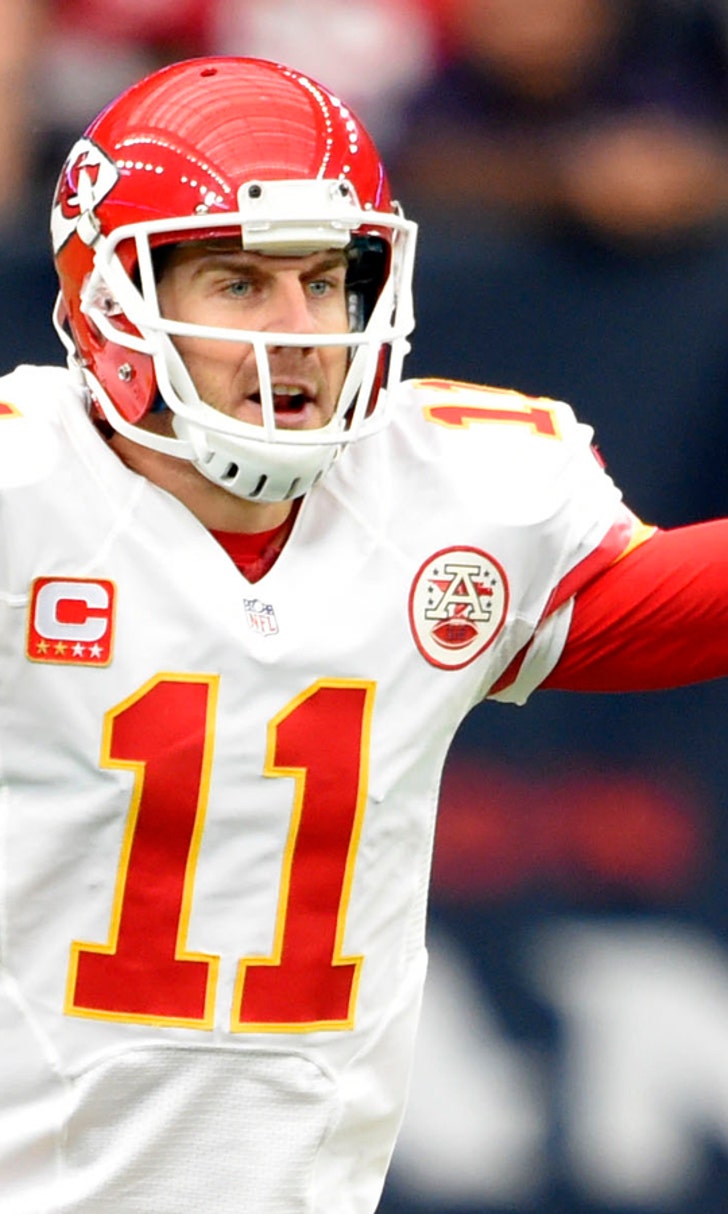 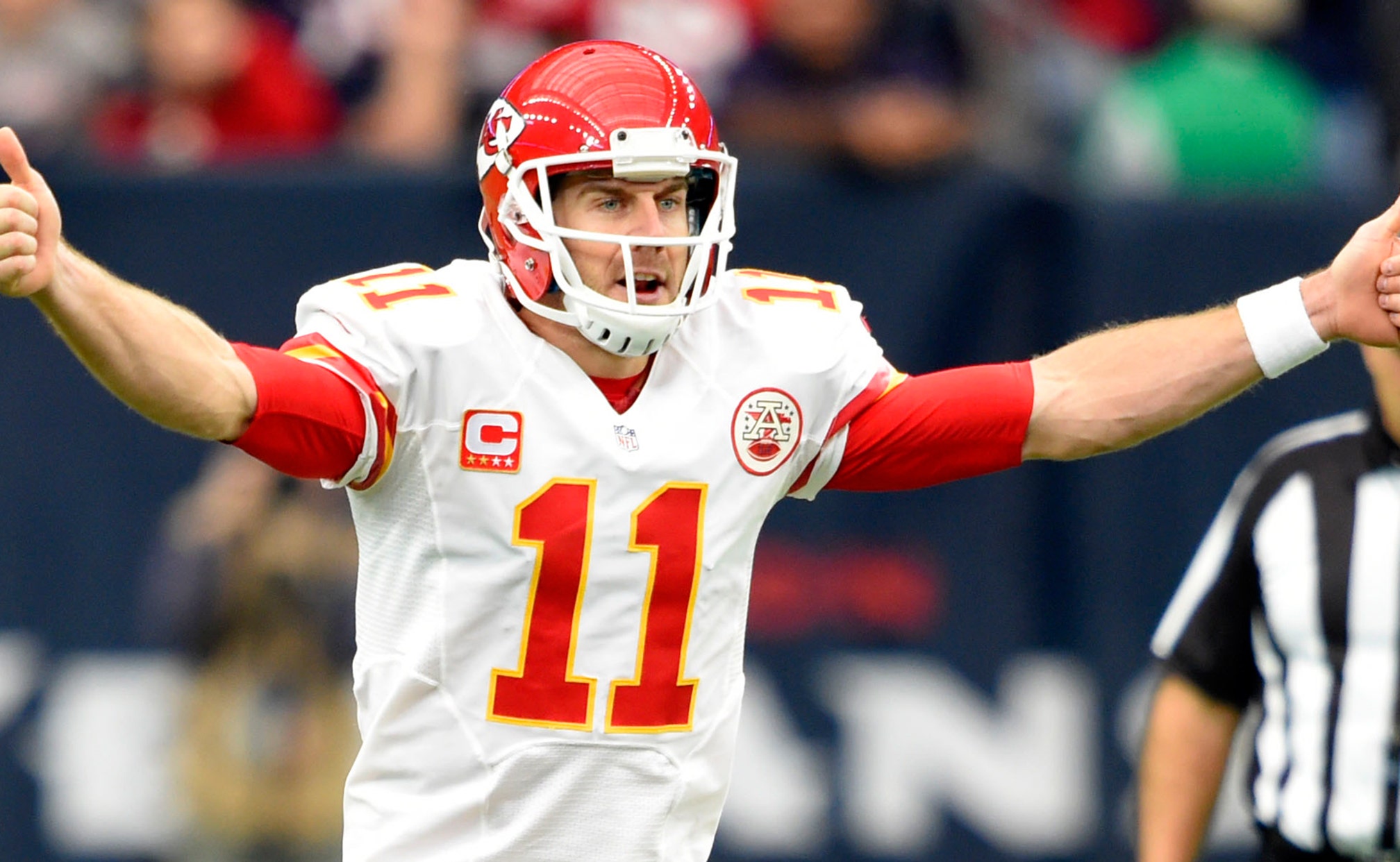 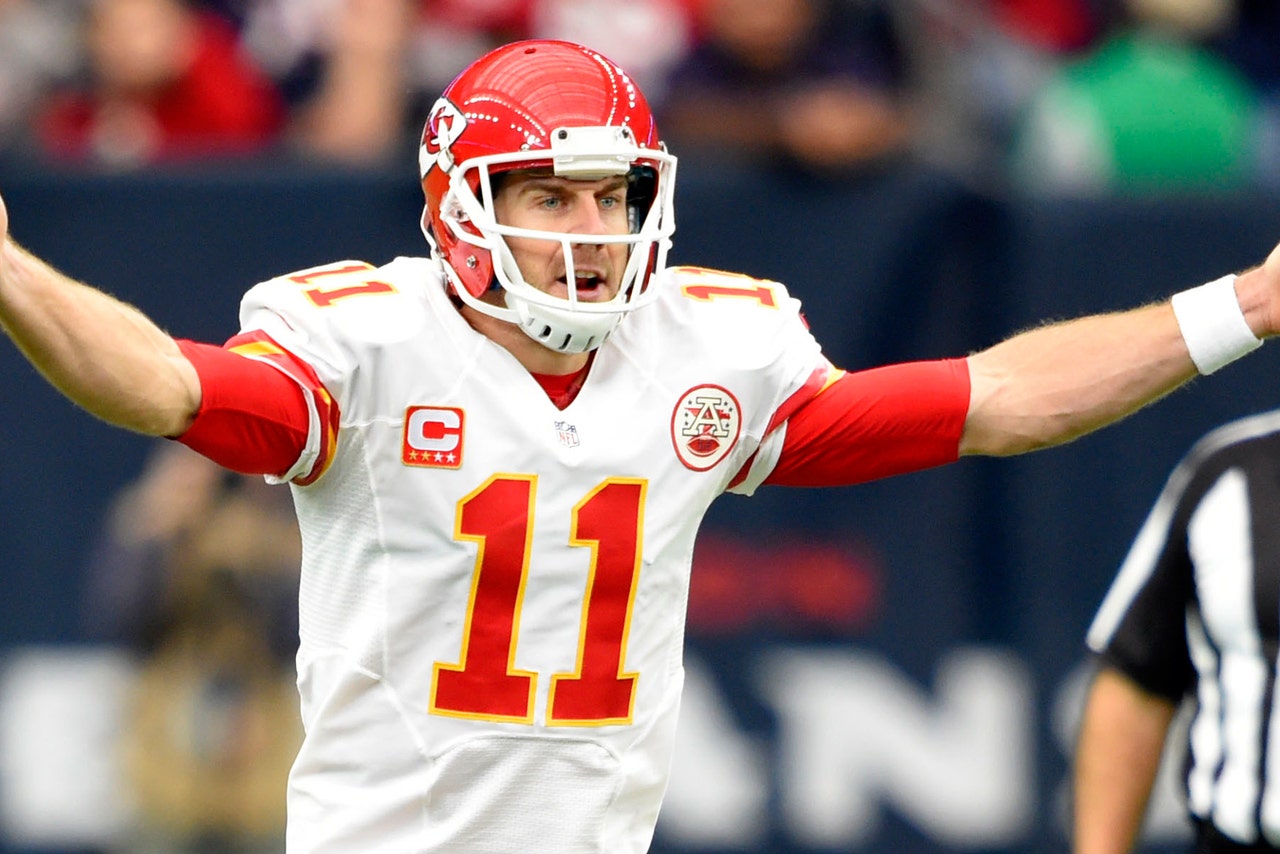 It belongs to the Kansas City Chiefs.

The team of Alex Smith, Jamaal Charles and company that lost to the Patriots in the playoffs last season has not dropped a regular-season game since Oct. 18, 2015. And that means the Chiefs carry a 10-game streak into a season full of optimism that begins against the San Diego Chargers on Sunday at Arrowhead Stadium.

"It was such a good run last year and we felt like we had so much more in the tank," Chiefs center Mitch Morse said. "We are ready to prove ourselves this year and go all the way. That's the ultimate goal, and anything less is unsatisfactory."

The Chiefs certainly hope to get off to a better start. After winning their opener in Houston a year ago, they proceeded to lose five straight games, a run of misfortune that included the loss of Charles to a season-ending knee injury.

But behind the calming poise of Smith, the running duo of Charcandrick West and Spencer Ware, and a top-flight defense, the Chiefs pieced together one of the best stretches in franchise history. Not only did they return to the playoffs, they also won their first postseason game in nearly three decades.

Now, they want to take another step. 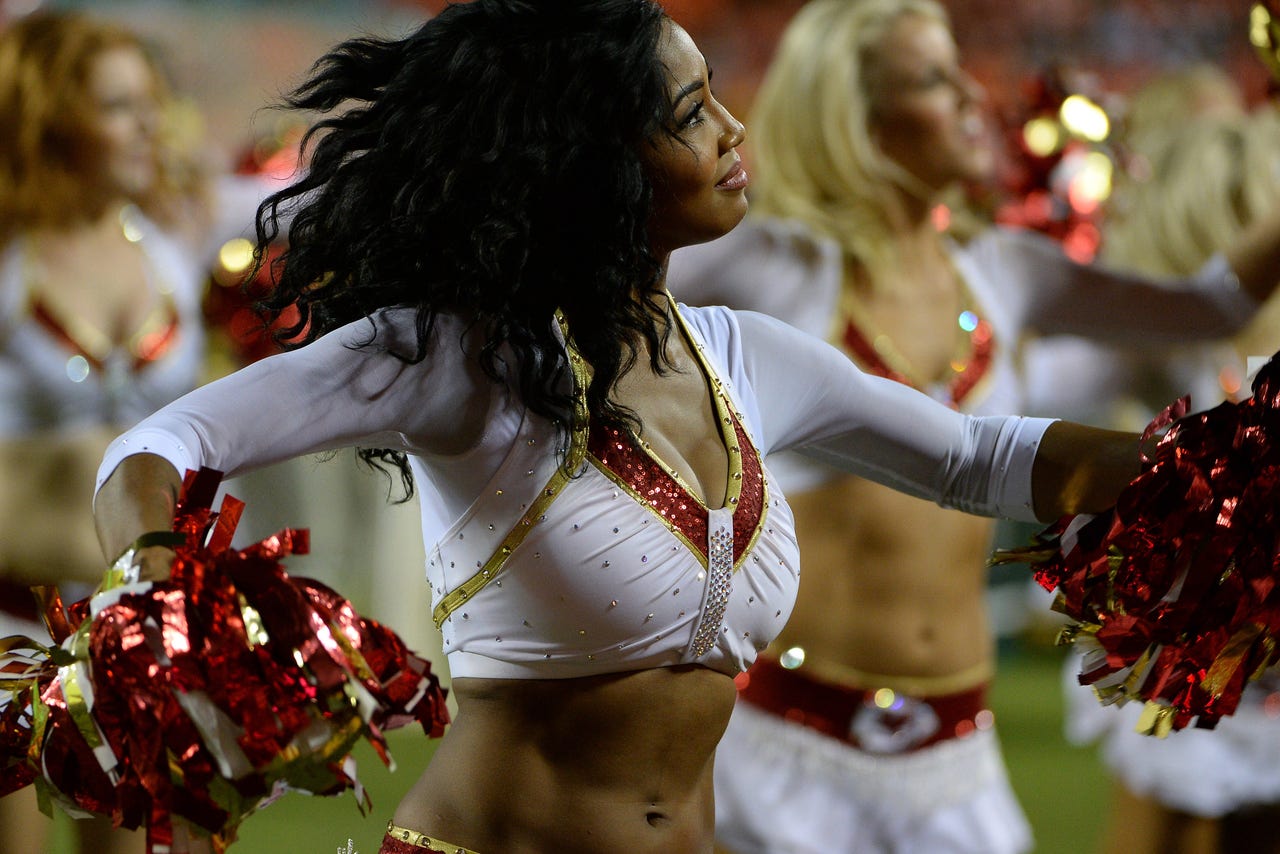 As the Chiefs prepare for their season opener, here are the dominant story lines:

INJURY WATCH: Pro Bowl linebacker Justin Houston will not be back until at least midway through the season after having surgery to repair a knee ligament in February. The Chiefs have also been cautious with Charles and Hali, both of whom are coming off their own knee surgeries.

"I'm ready for whatever the coaches ask," said Charles, who likely will sit out the opener. "I'm ready, happy and looking forward to getting on the field. When my time comes, it's going to come."

SHARING THE LOAD: Charles, West and Ware give the Chiefs three running backs capable of carrying the load, so it will be interesting to see whether there are enough carries to go around. Charles is the most complete of the three, but the scatter-bug West and bruising Ware offer a nice change of pace.

"All of those guys have different things that they do well," co-offensive coordinator Brad Childress said. "We expect them to do the same type of things."

DEFENSIVE QUESTION MARKS: The absence of Houston combined with Hali's age and health make the pass rush a significant question mark. Former first-round pick Dee Ford has not lived up to expectations, and a season-ending hip injury to middle linebacker Josh Mauga leaves the linebackers corps in flux.

The Chiefs may need to generate quarterback pressure from Jaye Howard, Dontari Poe, Allen Bailey and rookie Chris Jones, who together form one of the league's best defensive lines.

"We continue to come out and do a lot of good things," Poe said. "I feel like we can be the best we've ever been since I've been here. I feel like if we keep pushing we'll be right where we want to be."

BUCKLING DOWN: There are also questions in the secondary, where Phillip Gaines and second-year pro Steven Nelson have been competing for the starting cornerback spot opposite Defensive Rookie of the Year Marcus Peters.

Eric Berry should provide some leadership, but will he be rusty early on? The All-Pro safety did not sign his franchise tender and report to training camp until Aug. 31, so he missed all of the preseason.

"The only thing is just getting used to so many bodies flying around, NFL bodies," he said. "You try to fill it in with high school players and other people that are around training, but it's different when you have 11 guys on the field that know what they're doing and know where to be. Things tend to move a little faster, so just getting that rust knocked off and adjusting quickly."

CALLING THE SHOTS: Chiefs coach Andy Reid will continue to have the final say on offense, but he'll have new voices helping him out. Last year's offensive coordinator, Doug Pederson, is now the head coach in Philadelphia, so Childress is sharing duties with Matt Nagy. But both coaches insisted very little has changed.

"There's some staples to our offense, but we grow," Nagy said. "We adapt to the players that we have, and (Reid) is very creative. He does a good job of mixing guys around -- mixing and matching. So that's a part of keeping the game fun as well."