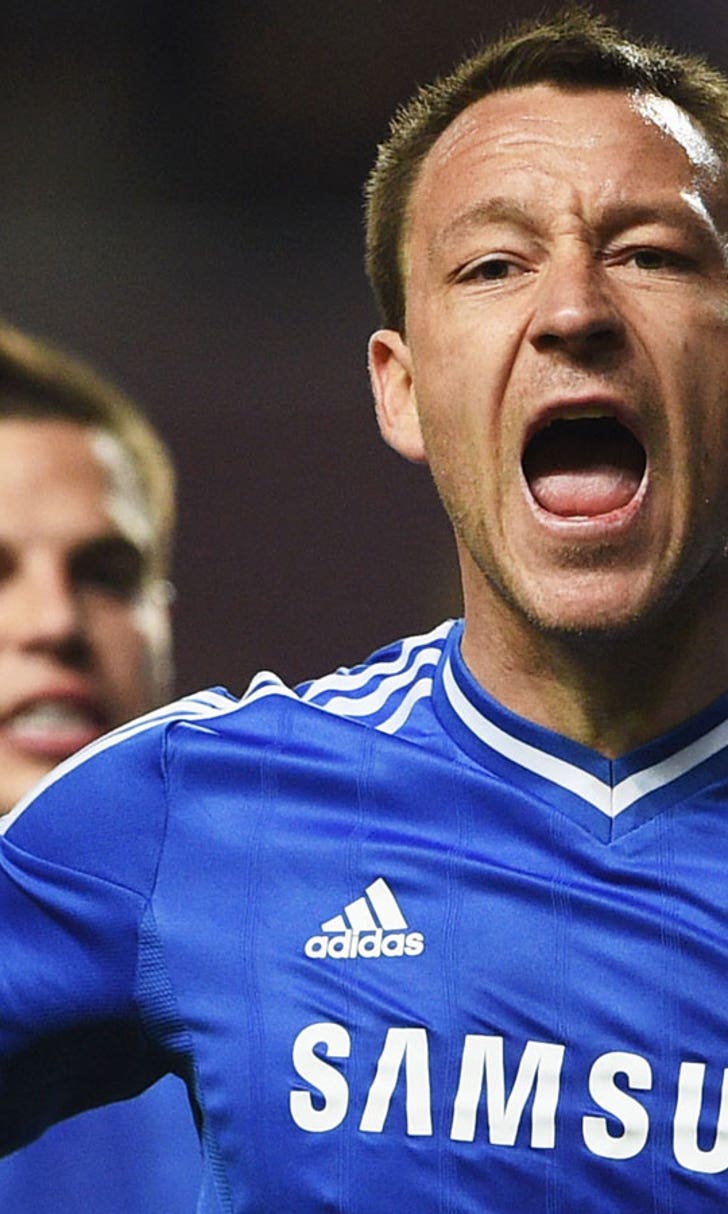 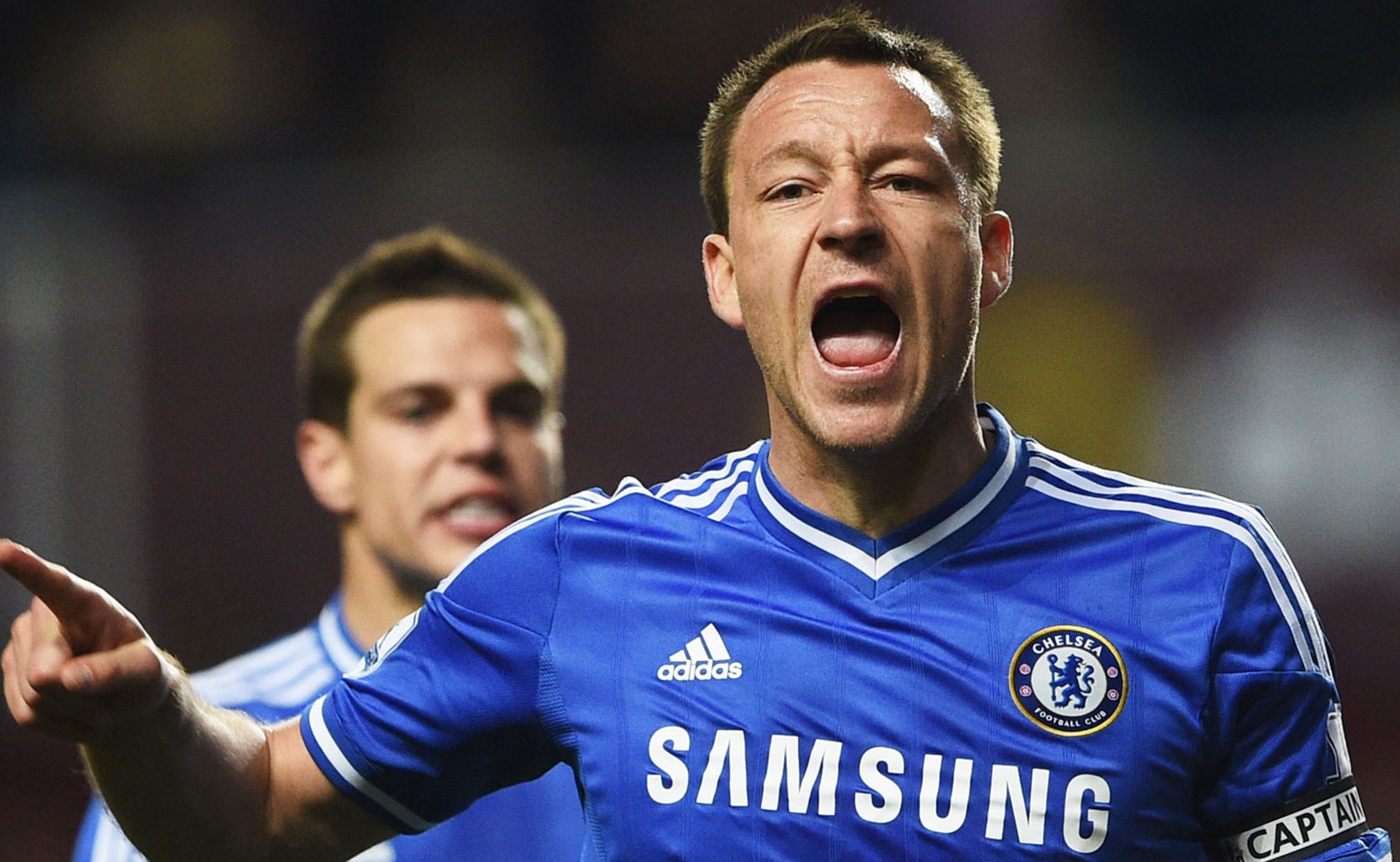 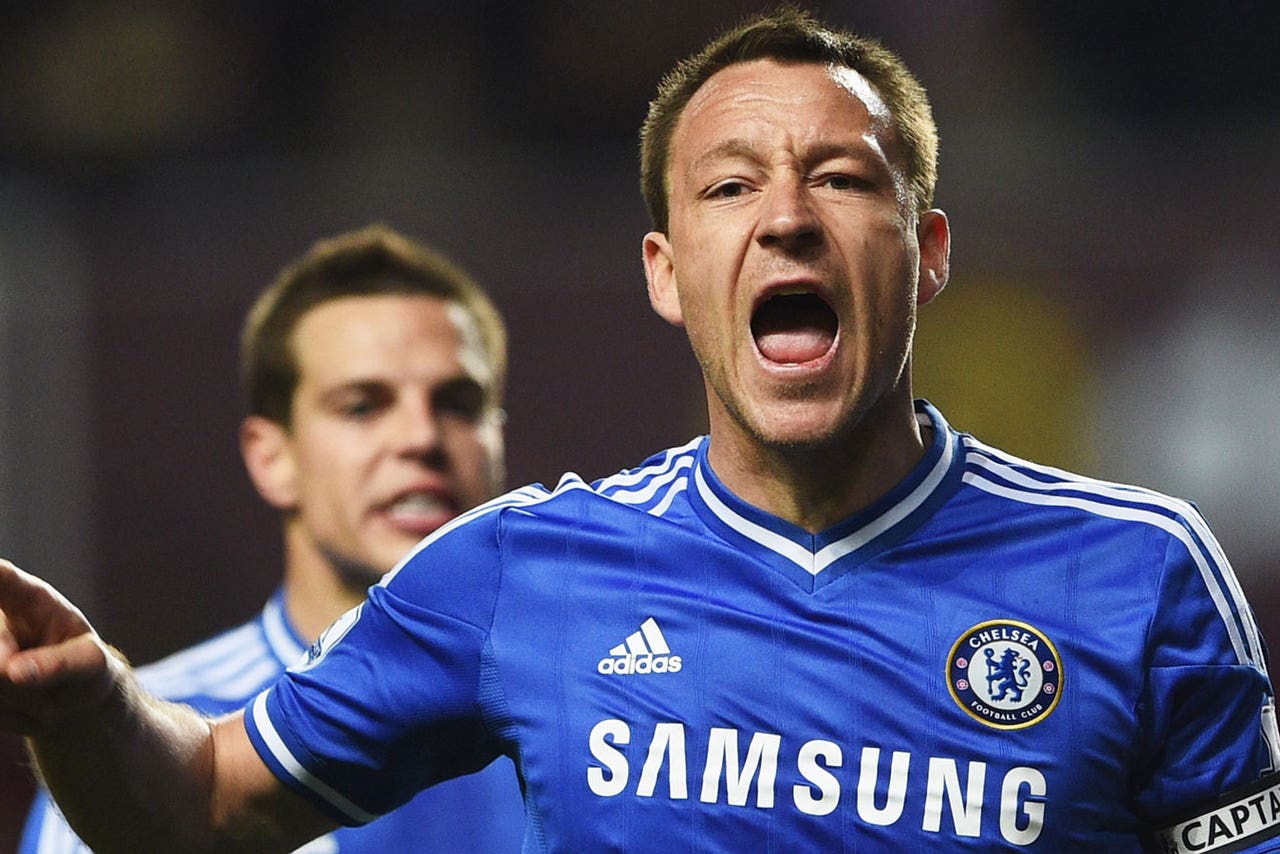 Stephen Ireland has agreed a new three-year deal at Stoke.

Holland centre-back Karim Rekik is wanted back at PSV on loan from Manchester City next season.

QPR will give midfielder Alejandro Faurlin a new deal.

Alan Pardew has warned Hatem Ben Arfa he needs to win over his Newcastle team-mates if he is to have a future on Tyneside.

Felix Magath says he does not care if the Fulham players donât like him.

Tony Pulis has told Adam Johnson to focus on his own game rather than criticising Crystal Palace.

Manchester United have been dealt a devastating blow with the news that Robin van Persie's season could be over.

Hull manager Steve Bruce admits he would love to sign a new deal with the Tigers.

Liverpool boss Brendan Rodgers says the foundations have been laid for a new Kop empire.

Sunderland are ready to keep Phil Bardsley next season but Seb Larsson is on his way out.

Aston Villa striker Christian Benteke is convinced he will not be a one season wonder.

Arsene Wenger has promised he will "soon" sign a new Arsenal deal, as he revealed he is already planning his summer transfer strategy.

David Moyes has revealed his shame at his woeful first season as Manchester United manager.

Manchester United's Robin van Persie will be out of action for around four to six weeks due to a sprained knee.

Chelsea manager Jose Mourinho paid a back-handed compliment to Arsene Wenger as he prepares to be the party-pooper at the Frenchman's 1,000th match as Gunners boss.

Fabio Borini will be asked to quit Liverpool in the summer to be a hero at Sunderland.

Arsene Wenger and Jose Mourinho both admitted they could never be friends as Chelsea and Arsenal prepare to meet today.

Sunderland boss Gus Poyet wants to permanently sign the on-loan Fabio Borini from Liverpool at the end of the season but accepts he might miss out on the 22-year-old striker.

Arsenal have been boosted by the news that midfielder Jack Wilshere could make an earlier than expected recovery from foot injury.

Manuel Pellegrini believes Manchester City are capable of winning their last 11 games to clinch the Premier League title - but they will have to play at least another two of them without top scorer Sergio Aguero.

Southampton boss Mauricio Pochettino will not be treating Sunday's trip to Spurs as a job interview.

Tottenham boss Tim Sherwood has been told to calm down by fellow Premier League bosses.

Sunderland haver made Fabio Borini their number one transfer target.

Sam Allardyce has told David Moyes to have a massive clear-out at Manchester United.

Arsene Wenger has confirmed he will sign a new contract and stay on as Arsenal boss.

Jose Mourinho claims he is being singled out for unfair treatment by the authorities - and has vowed to fight his latest FA charge.

Sergio Aguero will miss the Manchester derby as his injury-plagued season hit a new low yesterday.

Celtic manager Neil Lennon has denied reports linking his club to a summer move for Manchester United's 22-year-old Italian striker Federico Macheda, who is currently on loan at Birmingham City.

Chelsea have opened contract negotiations with 33-year-old club captain and defender John Terry, whose current deal expires at the end of this season.

Tottenham Hotspur manager Tim Sherwood says he will work on his anger management, after losing his cool in a series of incidents in the Spurs dugout.