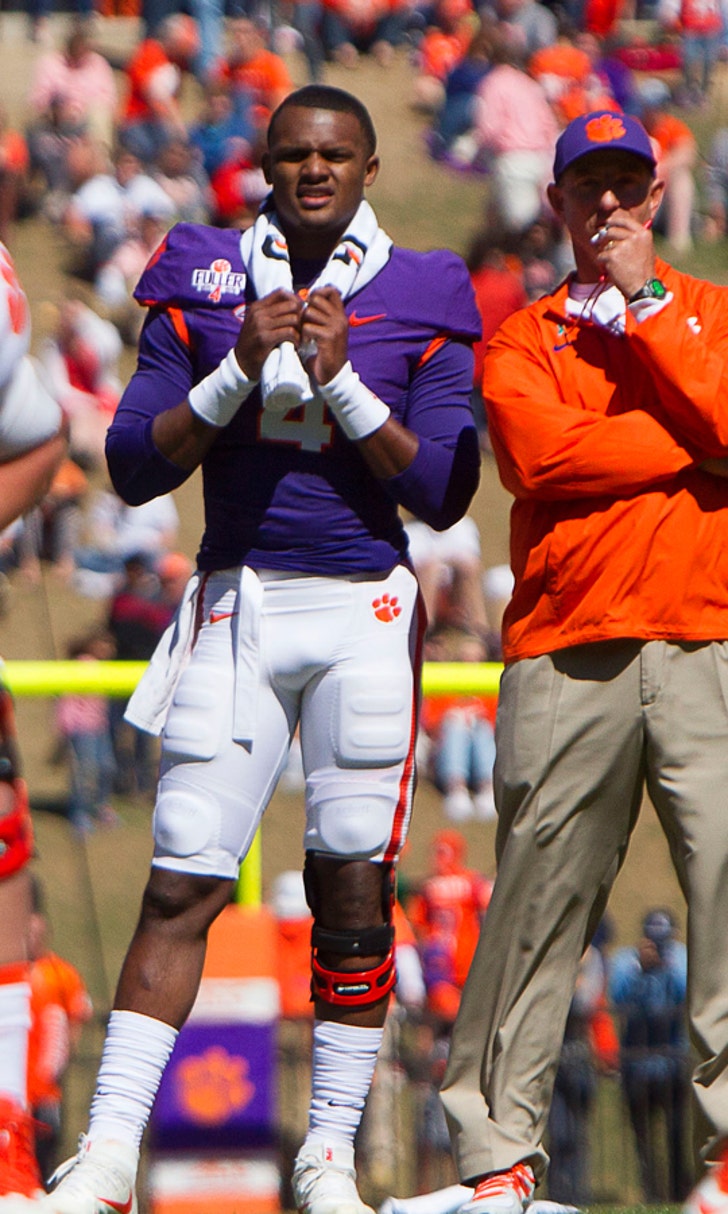 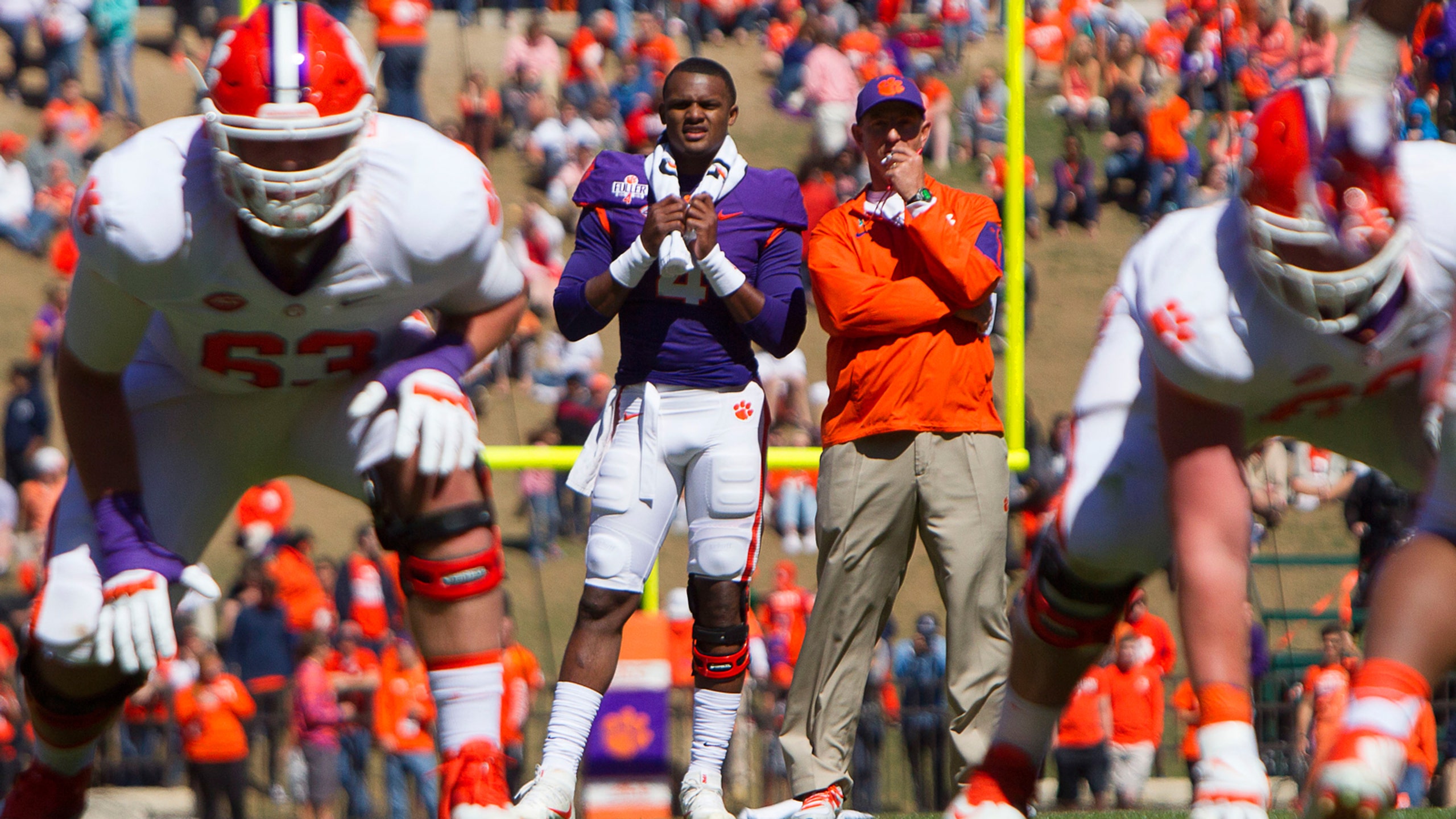 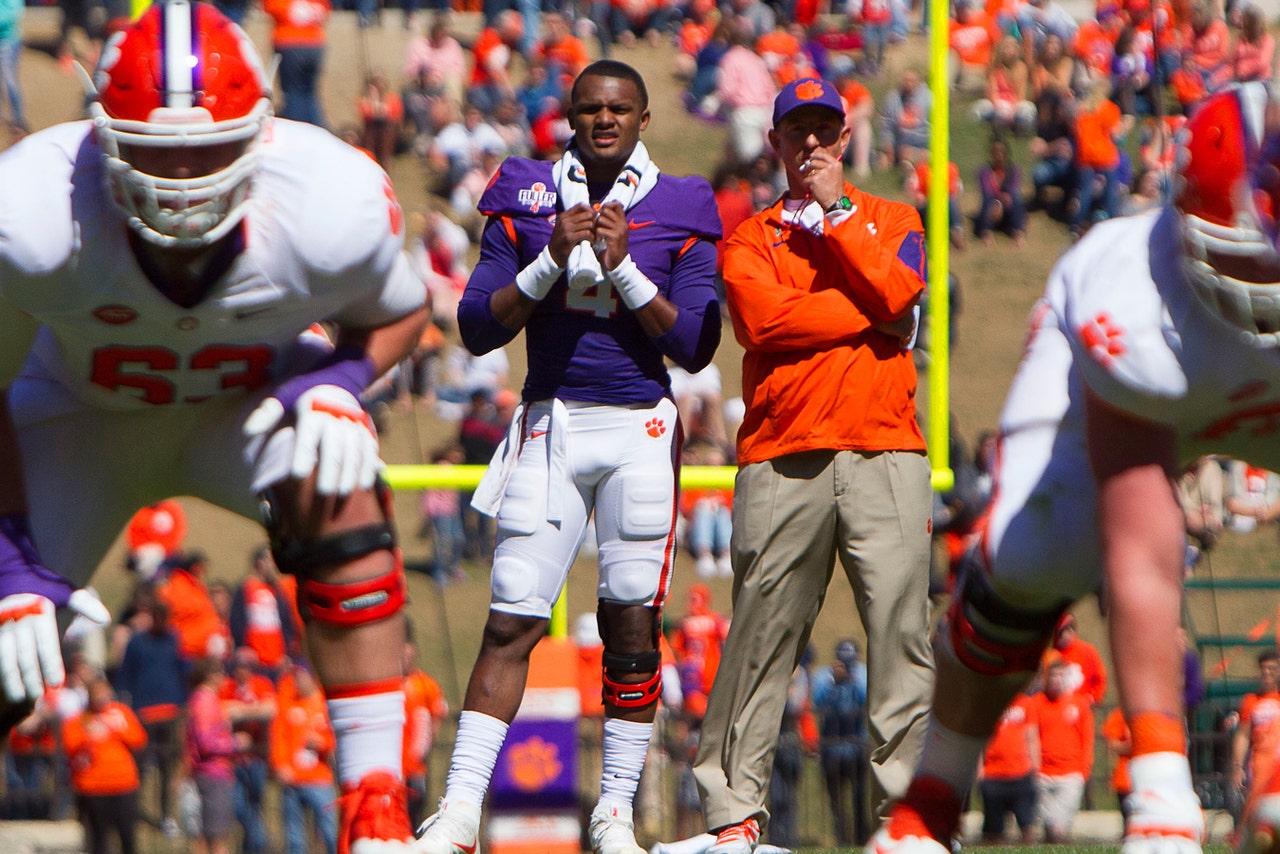 • The network's coverage of the 2016 ACC football season begins with Louisville hosting Charlotte on Thursday, September 1, at 7:00 p.m. ET.

The four ACC teams featured in FOX Sports South's first three weeks are projected to be among the top programs in the country. FOX Sports college football analyst Bruce Feldman's preseason rankings has Clemson at No. 1, followed by Florida State at No. 4, Louisville at No. 12 and North Carolina at No. 24.

All ACC football games on FOX Sports South will also be available on FOX Sports GO (FOXSportsGo.com), a free app that provides live streaming video of ACC content through select programming distributors all season long, as well as other FOX Sports programming.

FOX Sports South will televise a total of 17 ACC football games during the regular season. The remaining schedule will be released 12 days prior to each game day.