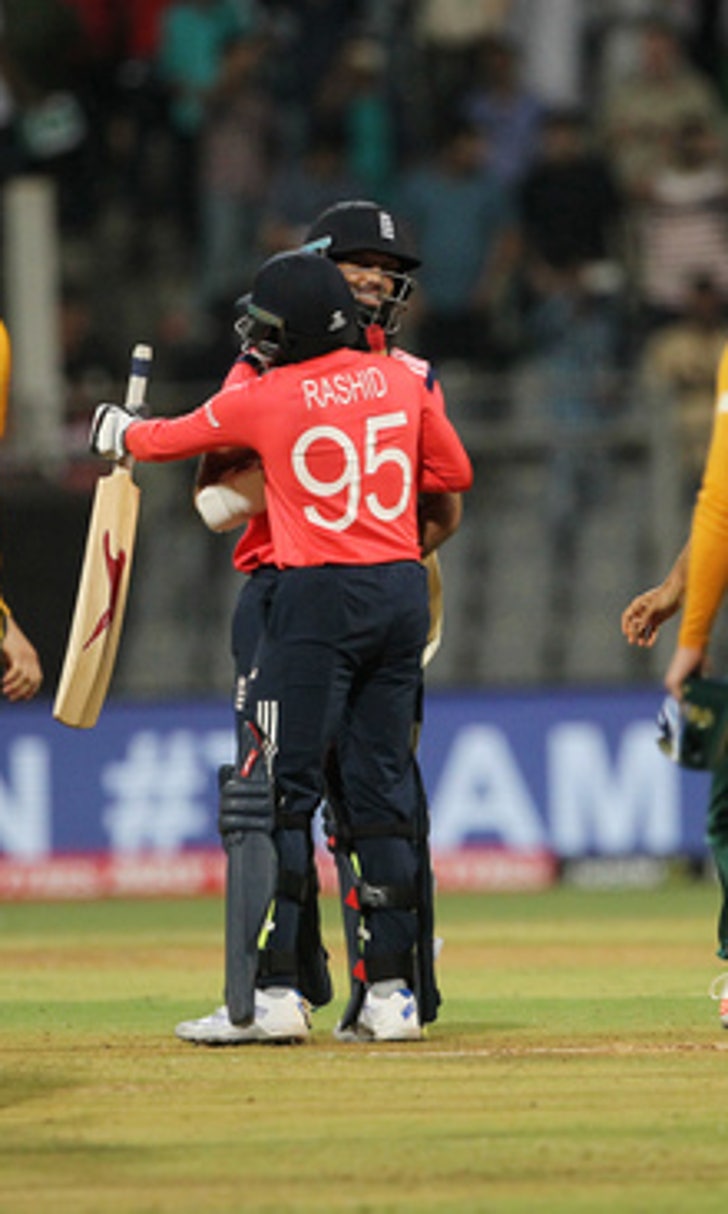 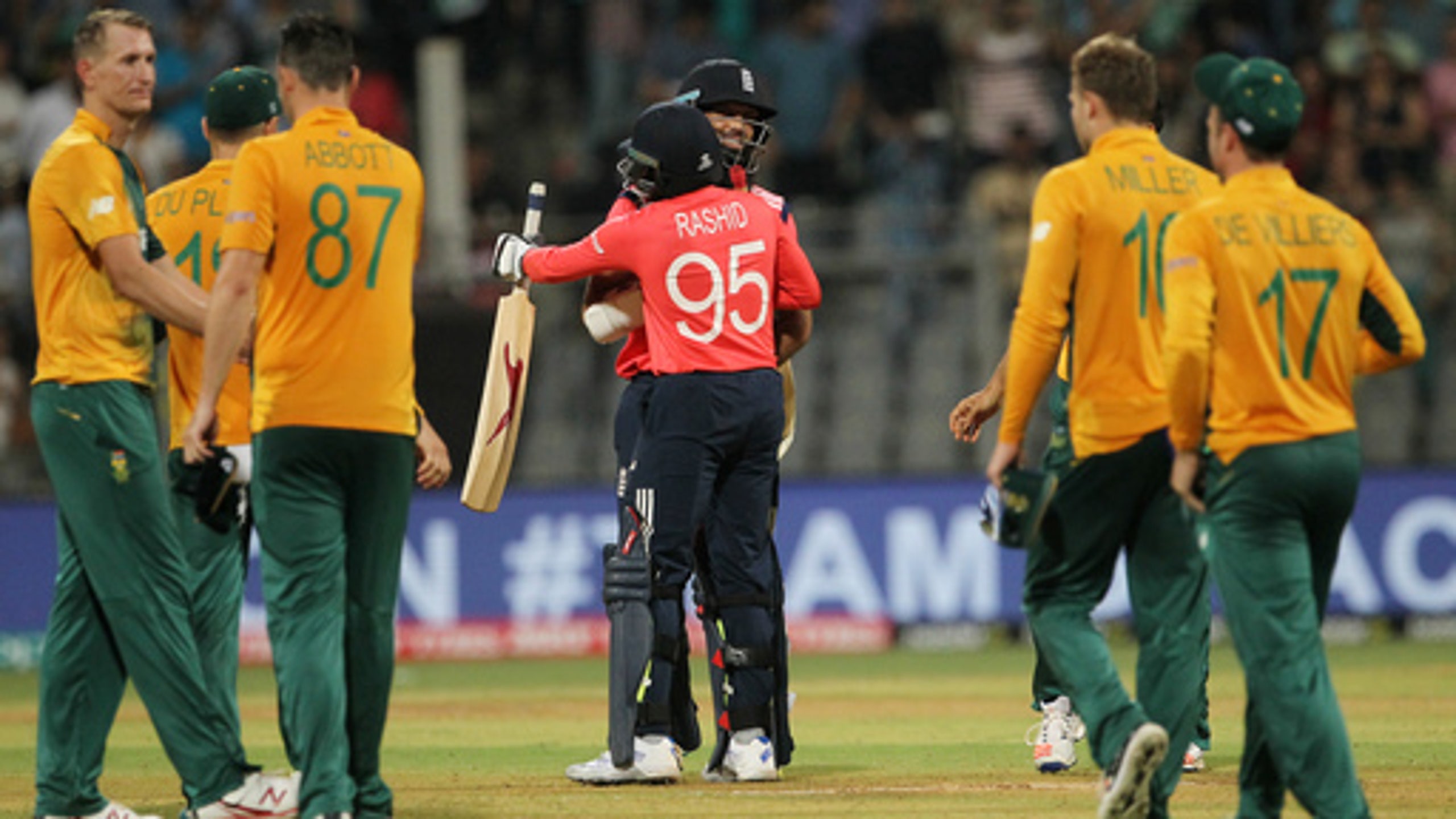 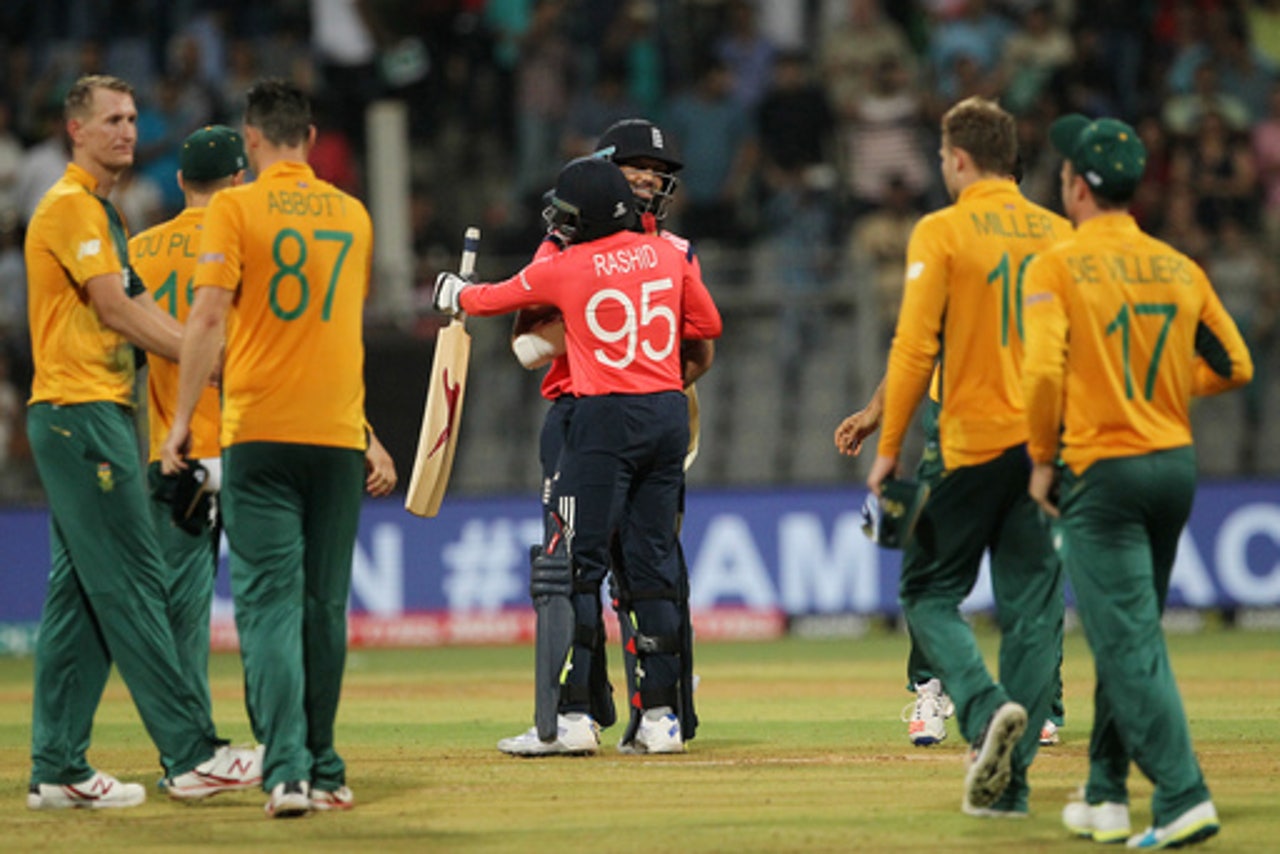 MUMBAI, India (AP) South Africa must avoid another bowling battering in its bid for a maiden World Twenty20 title as it meets fast-improving Afghanistan on Sunday.

Joe Root blazed 83 off 44 balls in the second highest-ever successful run chase in T20s when England scored 230-8 and beat South Africa by two wickets on Friday to open up Group 1.

Afghanistan went down fighting by six wickets against Sri Lanka, and South Africa's seasoned batsman Hashim Amla says ''the shorter the format, the more chances'' the smaller team has of a shock victory.

Afghanistan defeated Hong Kong, Scotland and Zimbabwe in the qualifying round and their captain Asghar Stanikzai says his team will try to beat one or two more, ''whether it's South Africa or any other team.''