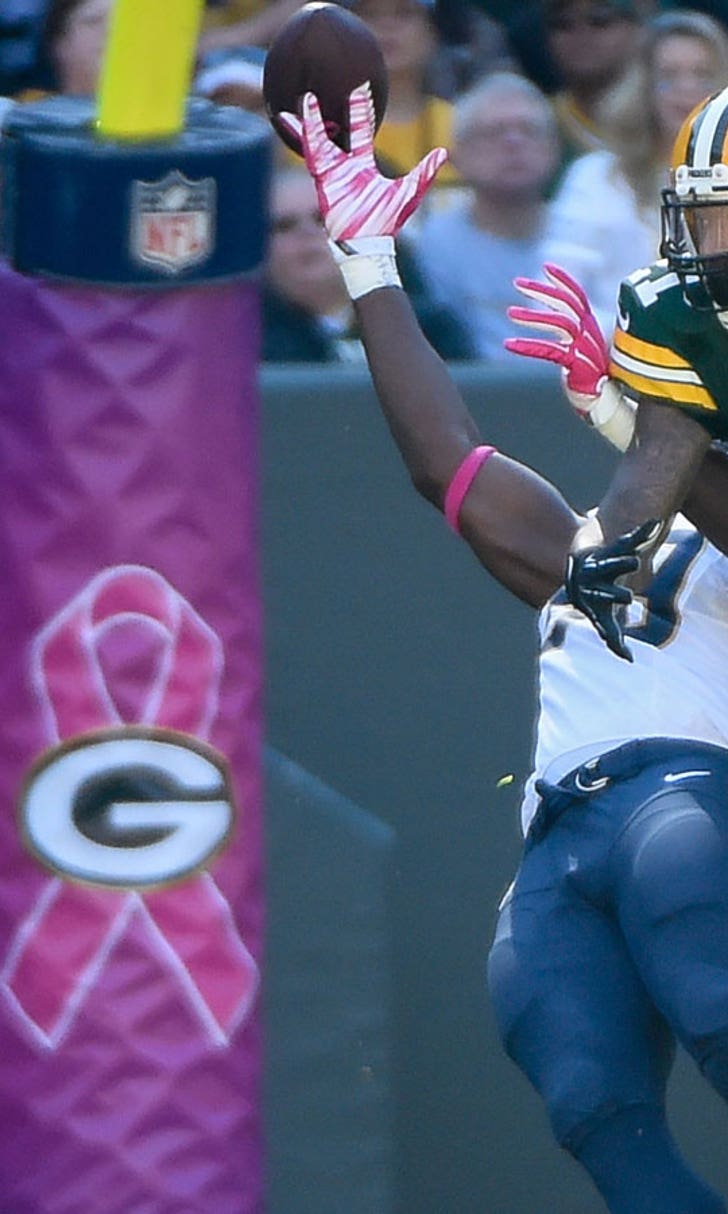 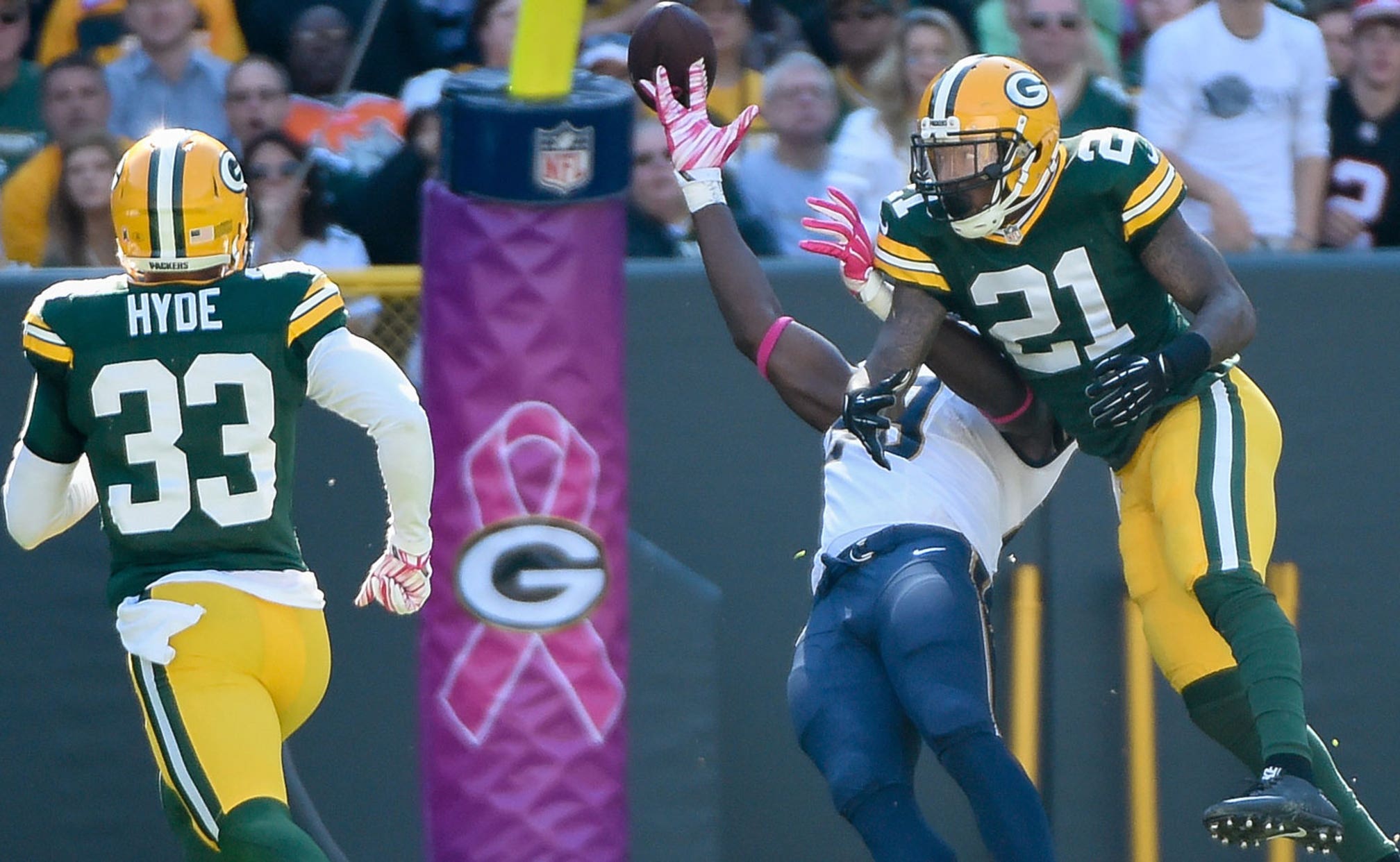 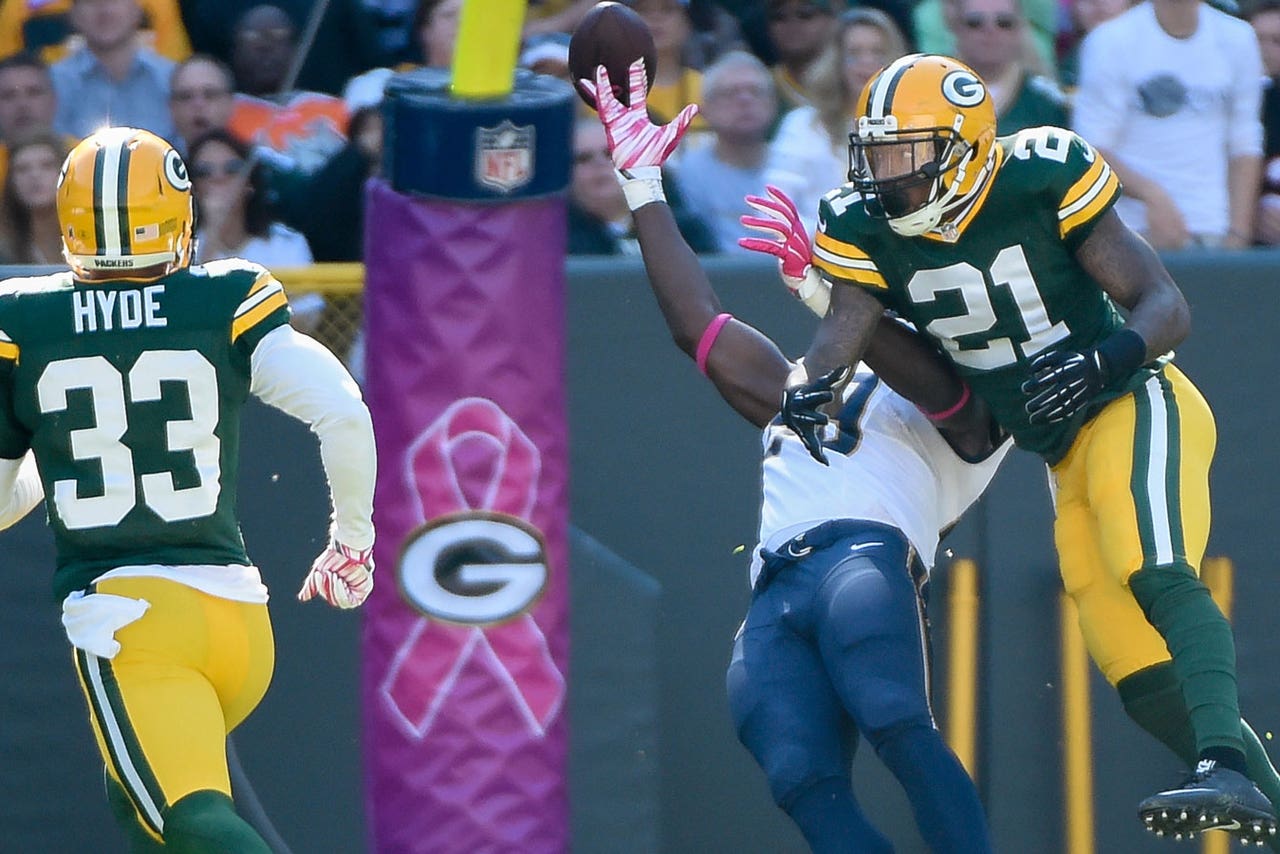 GREEN BAY, Wis. (AP) -- The Packers' youthful secondary has more than weathered the absence of veteran safety Morgan Burnett the past few weeks.

Green Bay, in fact, is thriving.

Defensive backs are taking advantage of one of the league's best pass rushes and capitalizing on quarterback mistakes. Coach Mike McCarthy likes how Micah Hyde and Ha Ha Clinton-Dix are filling the communication void with the vocal Burnett working his way back from a nagging calf injury.

The defense is surging at just the right time, with quarterback Philip Rivers and the pass-happy San Diego Chargers visiting Lambeau Field this weekend.

"It starts up front, and then ends in the back end," cornerback Casey Hayward said Thursday.

After missing four of five games, Burnett has returned to practice on a limited basis. Not too long ago, Burnett's absence could have been a big problem.

Burnett, strong especially against the run, has started all 65 games he has played in the NFL since getting drafted in the third round out of Georgia Tech in 2010.

So far, jack-of-all-trades Hyde has more than capably filled in for Burnett. A fifth-round draft pick in 2013, Hyde is already a starter, though he normally serves in a hybrid cornerback-safety role.

Clinton-Dix, who has a team-high 34 tackles, has been solid since a relatively tough game in the season opener against Chicago. He has made 15 starts in 21 games at safety since getting drafted in the first round in 2014.

"It helps when guys have been at the position for a couple years ... where they've got more of a background," defensive coordinator Dom Capers said this week. "Those guys have done a nice job of communicating because Morgan is a big factor in our communication back there."

The combination of the pass rush and an athletic secondary made for a terrible afternoon last week for Rams quarterback Nick Foles, who got sacked three times and tossed four interceptions. Two picks came deep in Packers territory.

The defensive backs will to need to keep talking it out to contend with Rivers, who is sixth in the league with a 103.9 passer rating. Rivers also has his favorite target, Antonio Gates, back after the tight end returned last week from a four-game PED suspension.

"You can't really just shut those guys down," Hayward said. "On defense, we just want to slow him down, get some quarterback hits, stop the run -- it will help playing (well) on the back end."

Getting Burnett back would help, too. If he doesn't return this week, McCarthy still loves what he has seen from the rest of the secondary.

"Our defense is playing with the right attitude. The communication is clearly better than it's been," McCarthy said. "Guys are on the same page."

NOTES: McCarthy said the team was still gathering information on Sean Richardson's second neck injury in three years and how it might affect the safety's career. Richardson was placed on season-ending injured reserve on Wednesday after getting hurt in practice last week.

Richardson's agent, Brian Parker, said opinions were being gathered from multiple specialists, including Dr. Robert Watkins, but declined comment on specifics. Watkins, who operated on Richardson the first time, was Peyton Manning's surgeon after the now-Denver Broncos quarterback had a neck injury with Indianapolis.

The 6-foot-2 Richardson was a key contributor on special teams and a top fill-in at safety, and McCarthy lauded his work ethic. 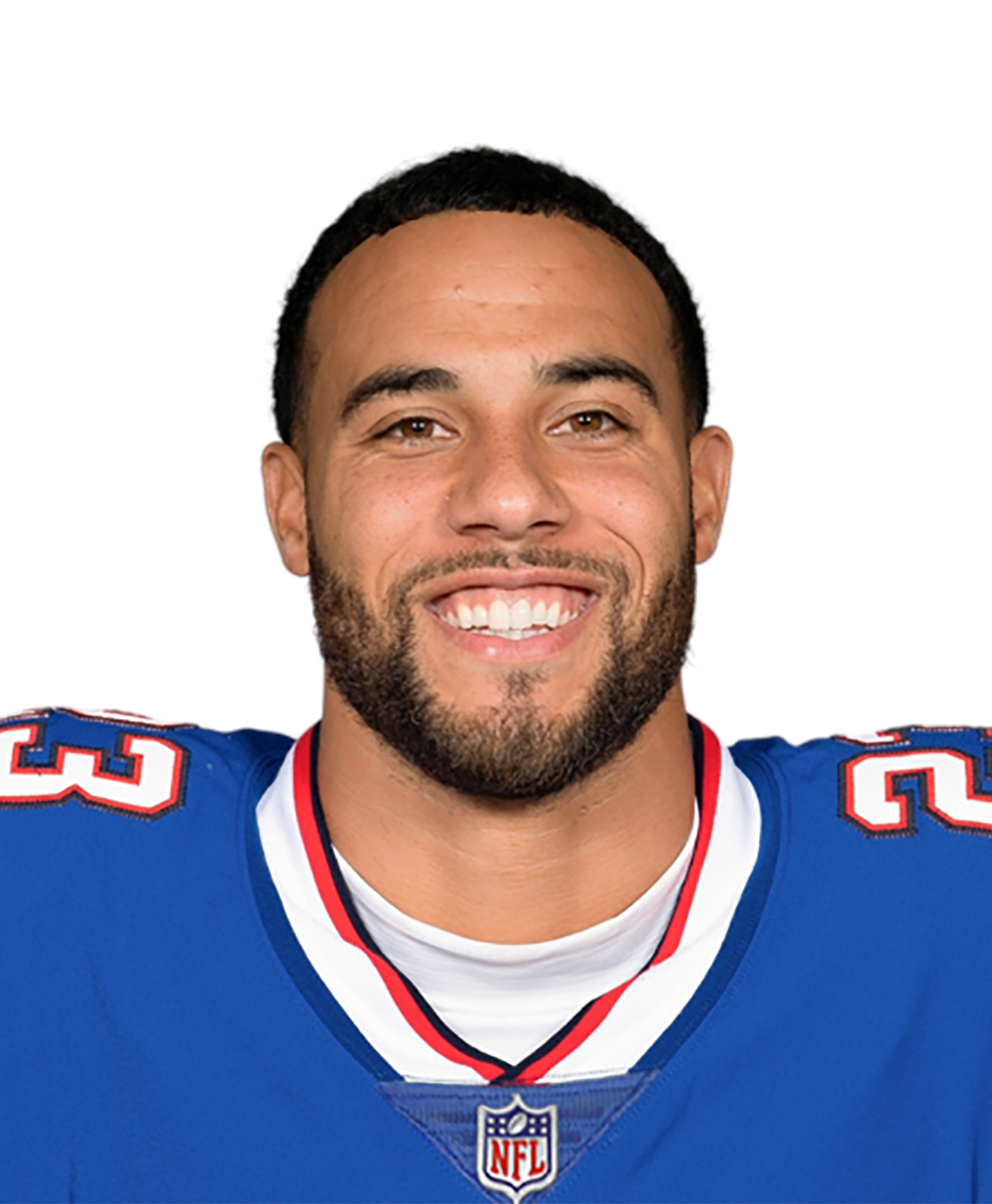 Los Angeles Chargers
share story
those were the latest stories
Want to see more?
View All Stories
Fox Sports™ and © 2020 Fox Media LLC and Fox Sports Interactive Media, LLC. All rights reserved. Use of this website (including any and all parts and components) constitutes your acceptance of these Terms of Use and Updated Privacy Policy. Advertising Choices. Do Not Sell my Personal Info