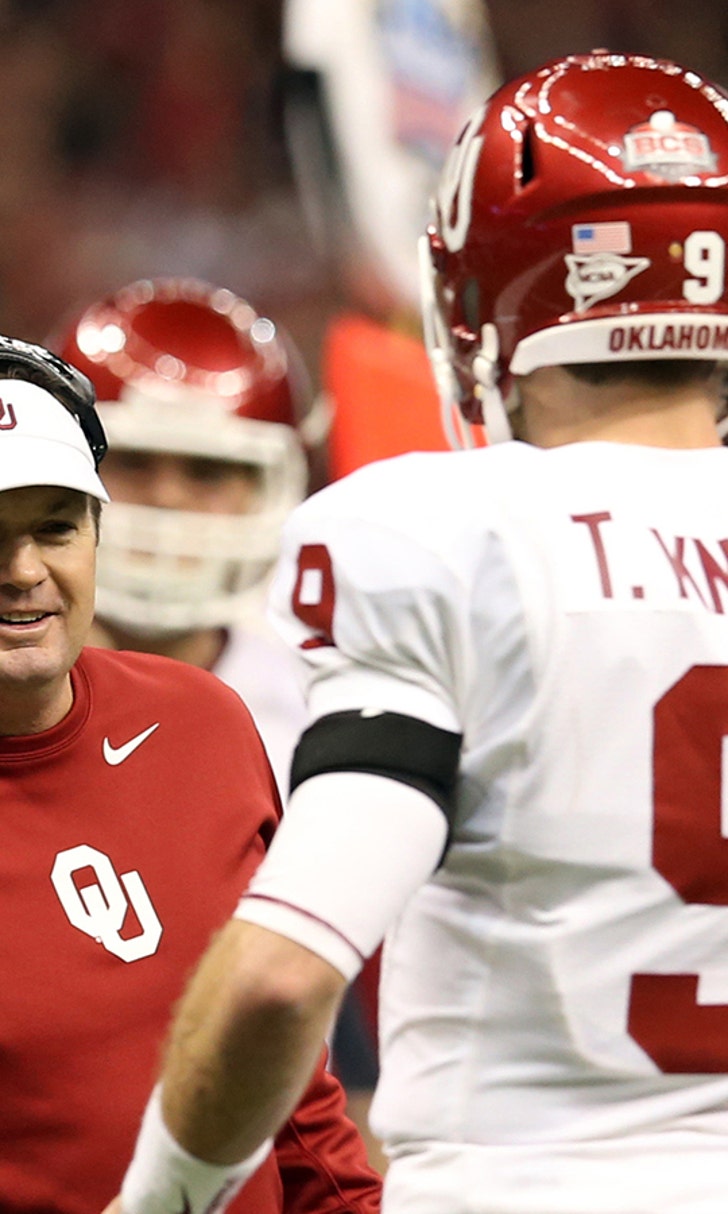 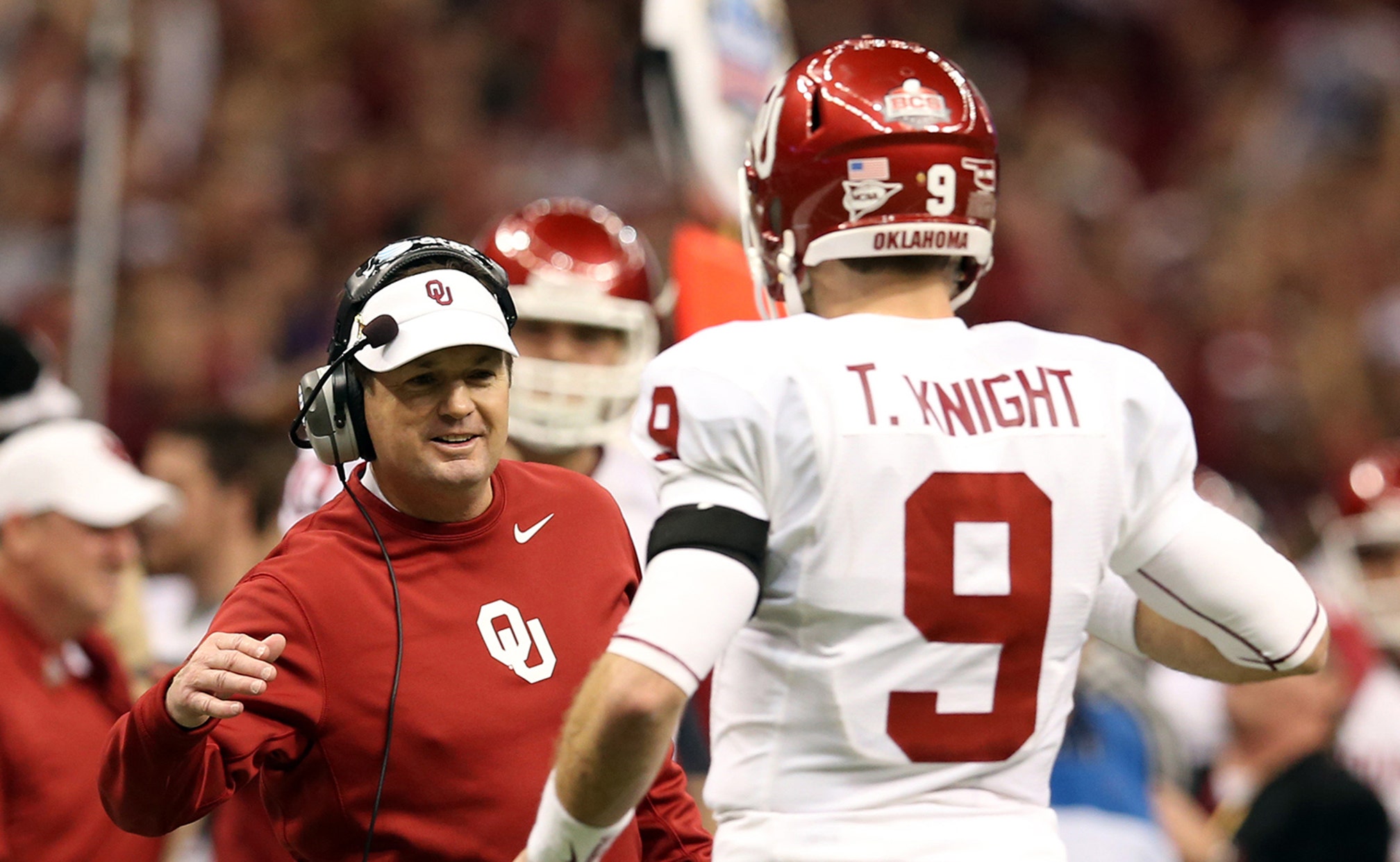 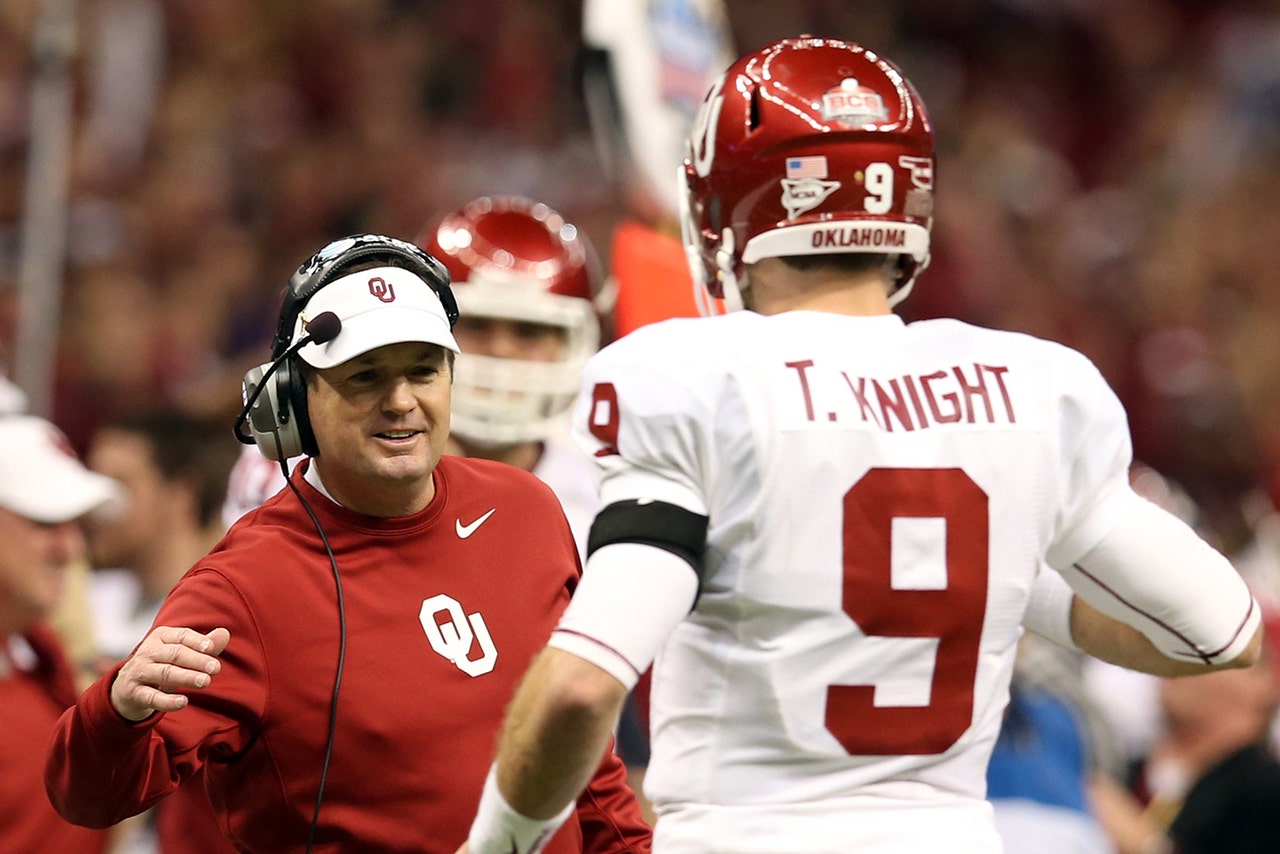 NORMAN, Okla. -- The Oklahoma football team caught a break for next fall.

Instead of playing a Thursday night game at Iowa State, as originally scheduled, the game was moved to Saturday, Nov. 1.

Also, OU's home game against Oklahoma State is now scheduled for Dec. 6, instead of Nov. 29.

No game times have been announced and OU Athletic Director for Communications Pete Moris told The Oklahoman no more changes are expected, although the dates are subject to change.