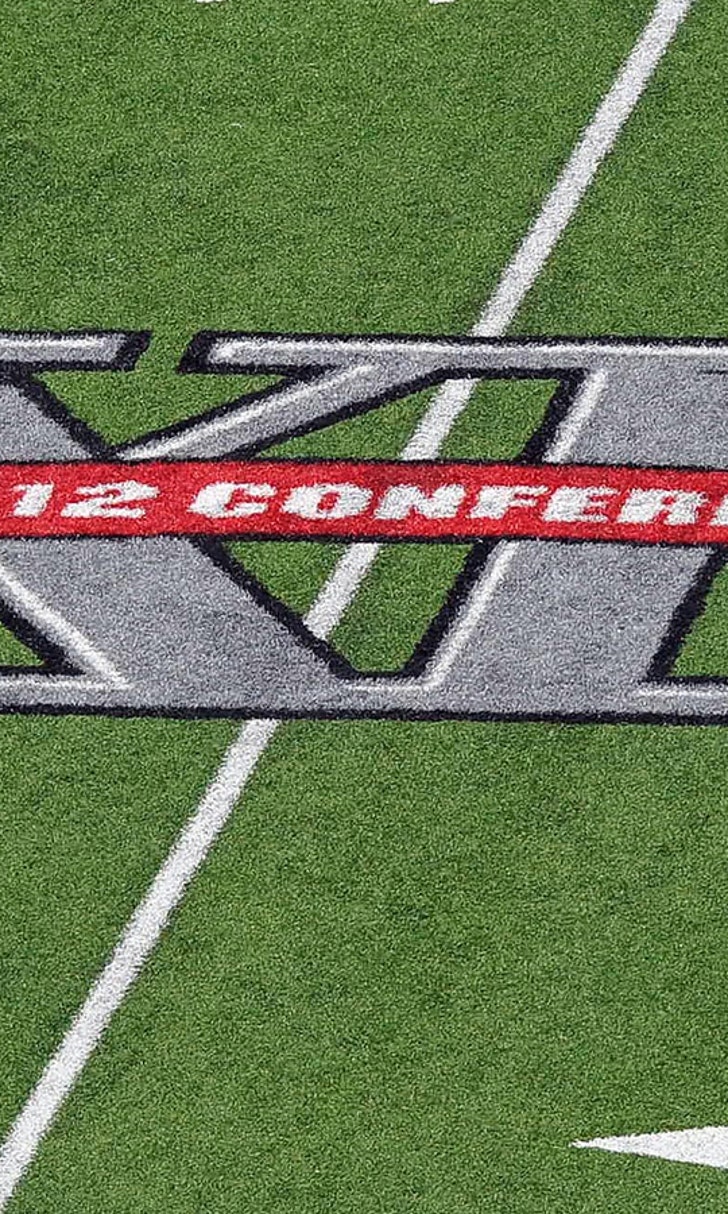 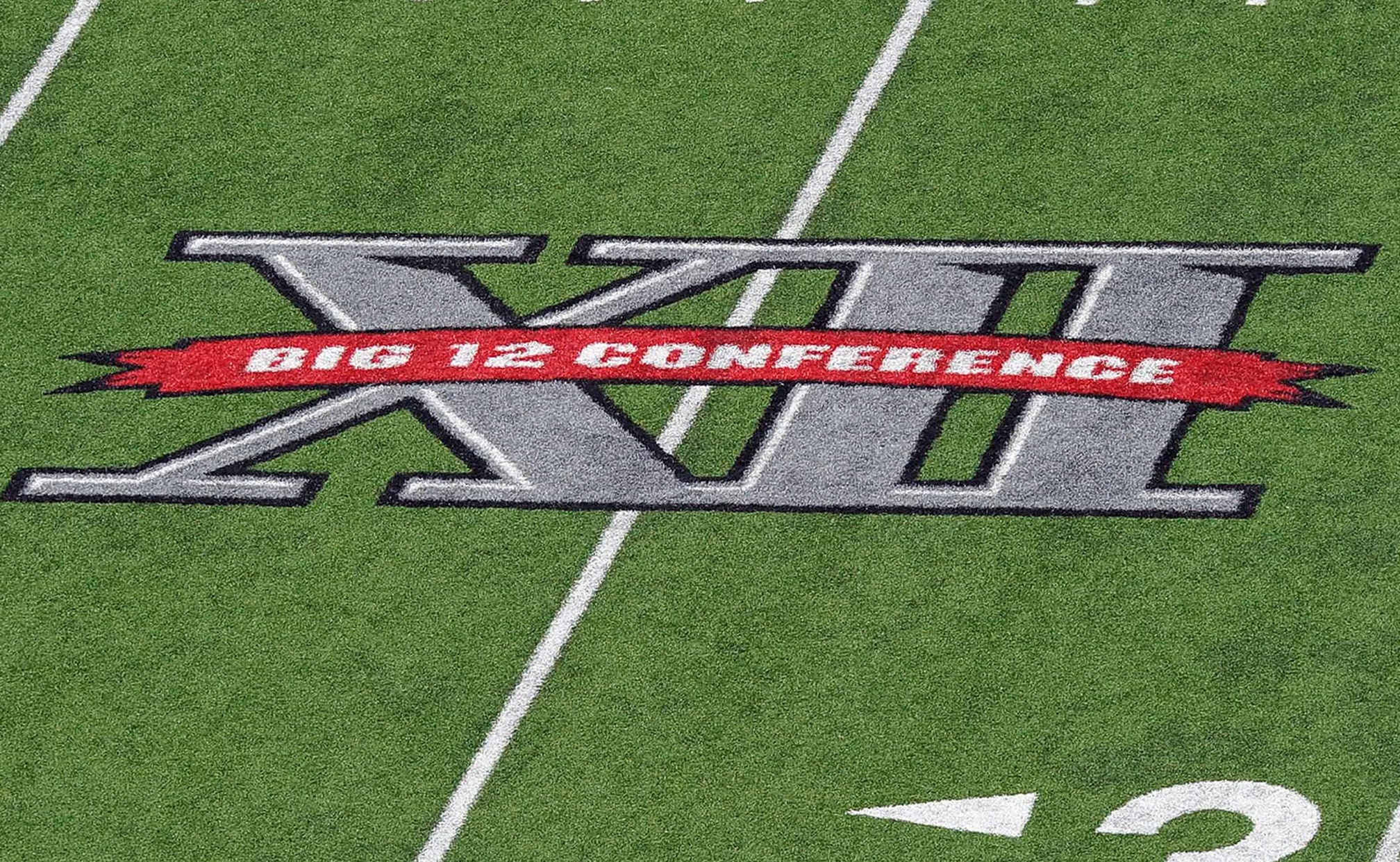 NORMAN, Okla. - Freshman cornerback L.J. Moore has decided to leave the Oklahoma football team, according to a report by Soonerscoop.com.

Moore, came to OU last season as a four-star recruit from Fresno, Calif. Moore played in only two games last season and had just one tackle.

Moore is from Central East High in Fresno. It's the same high school teammate Hatari Byrd is from as well as 2014 signee Michiah Quick.