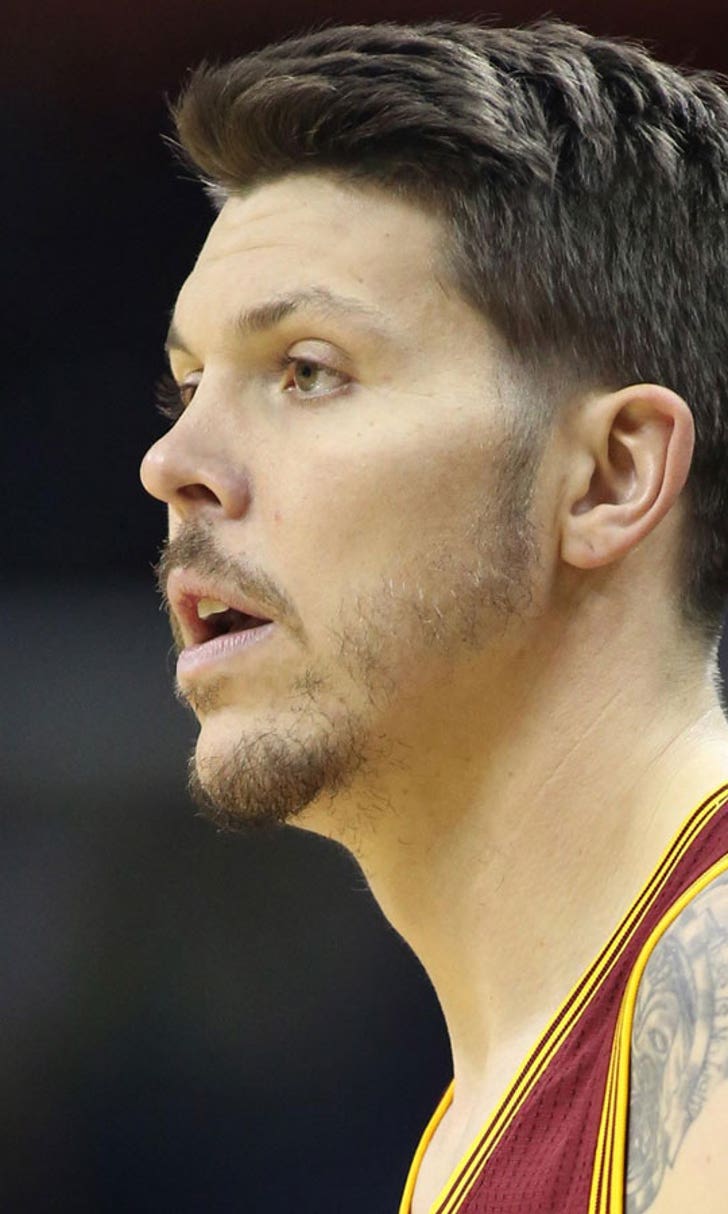 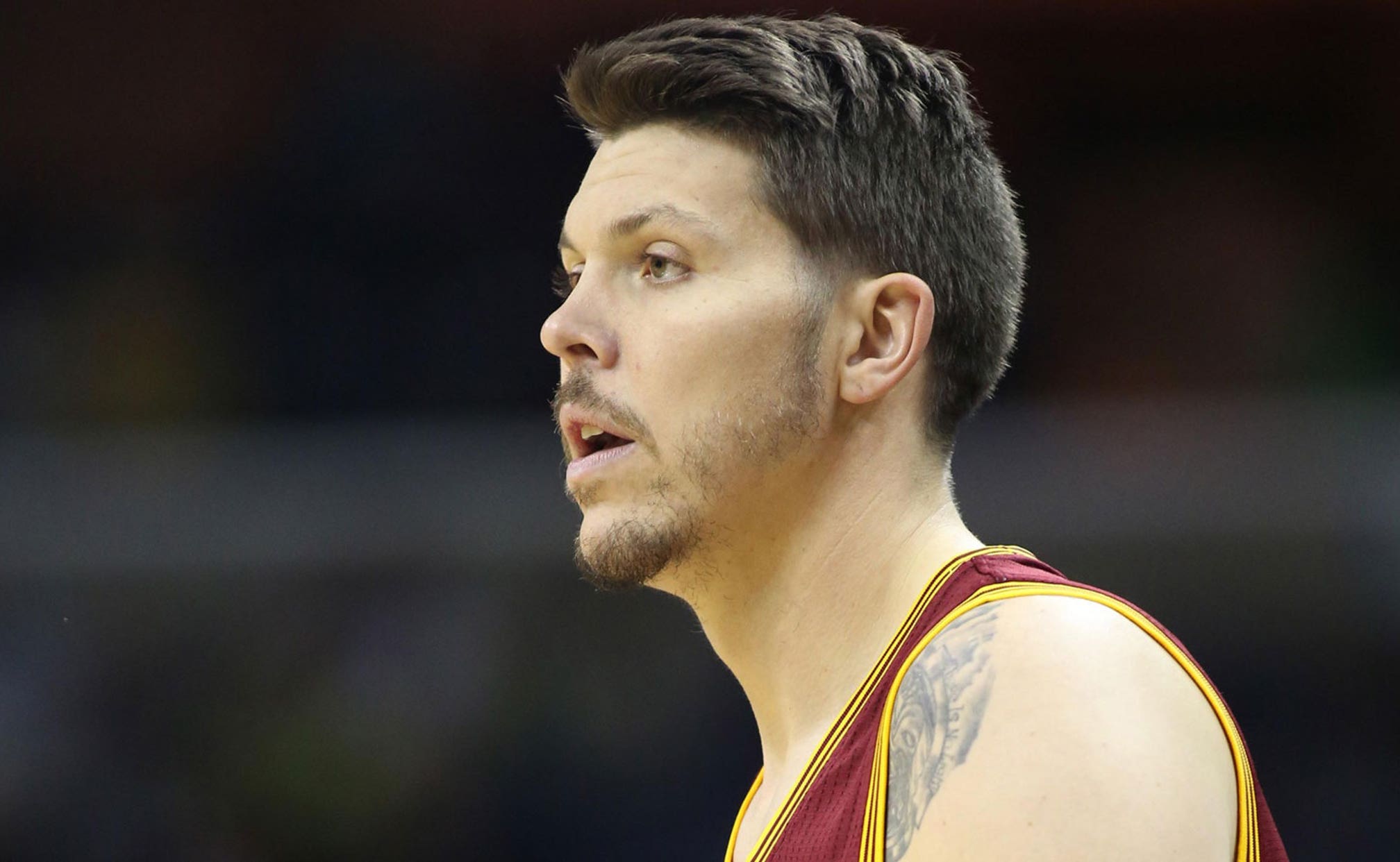 Cavs' Miller may be ready in time for Hawks 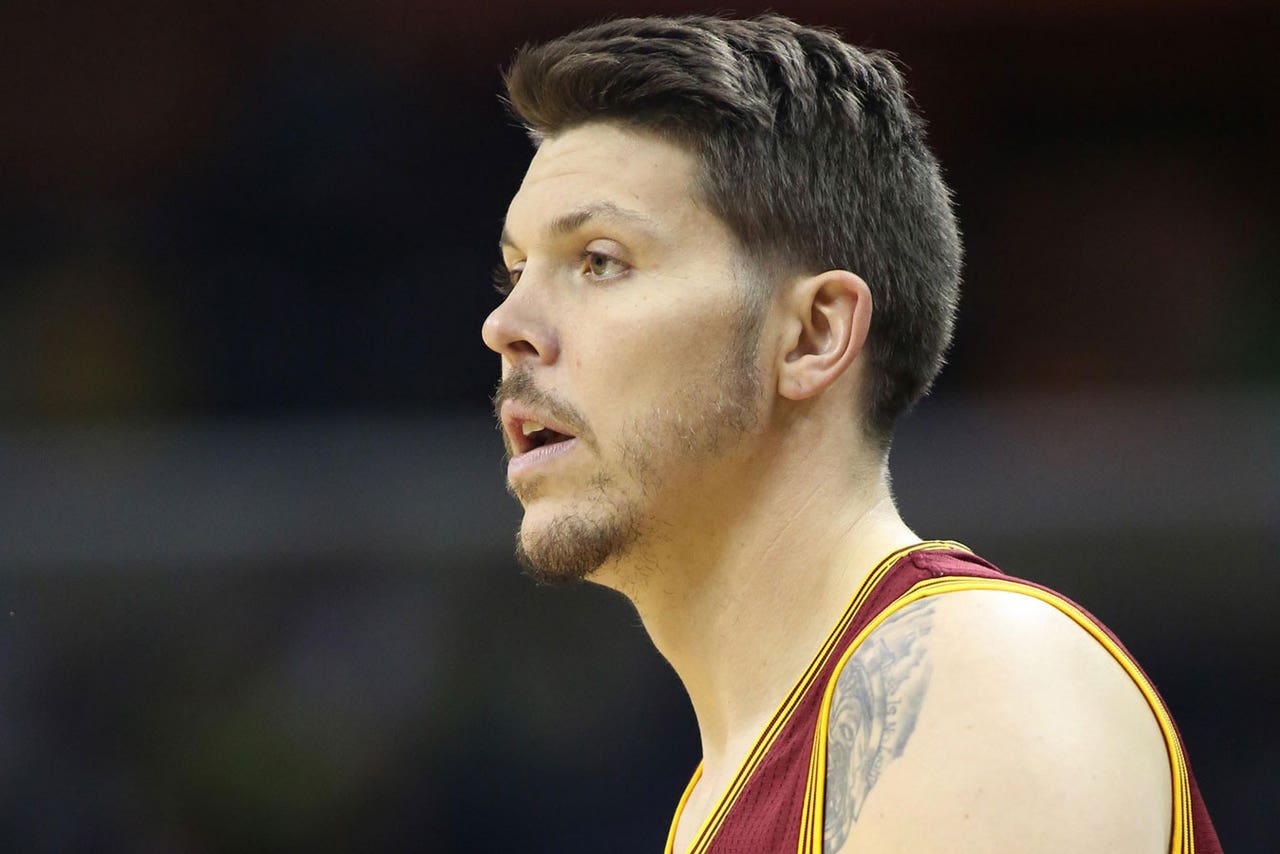 Mike Miller and the Cavaliers are hopeful Miller can be activated in time for Wednesday's home game against the Atlanta Hawks.

The Cavs' swingman has missed the previous six games after suffering a concussion Dec. 4 against the New York Knicks.

"They pay me to play and not sit out games," Miller said from practice Tuesday.

"We'll be able to determine tomorrow whether he's going to be able to get out there in the game," Cavs coach David Blatt said. "Today he did well, no problems."

Blatt added he's "anxious" to get Miller into a game again. "Before he got hit he was rounding into good form and unfortunately had this setback," Blatt said. "But I believe he'll get back on track."