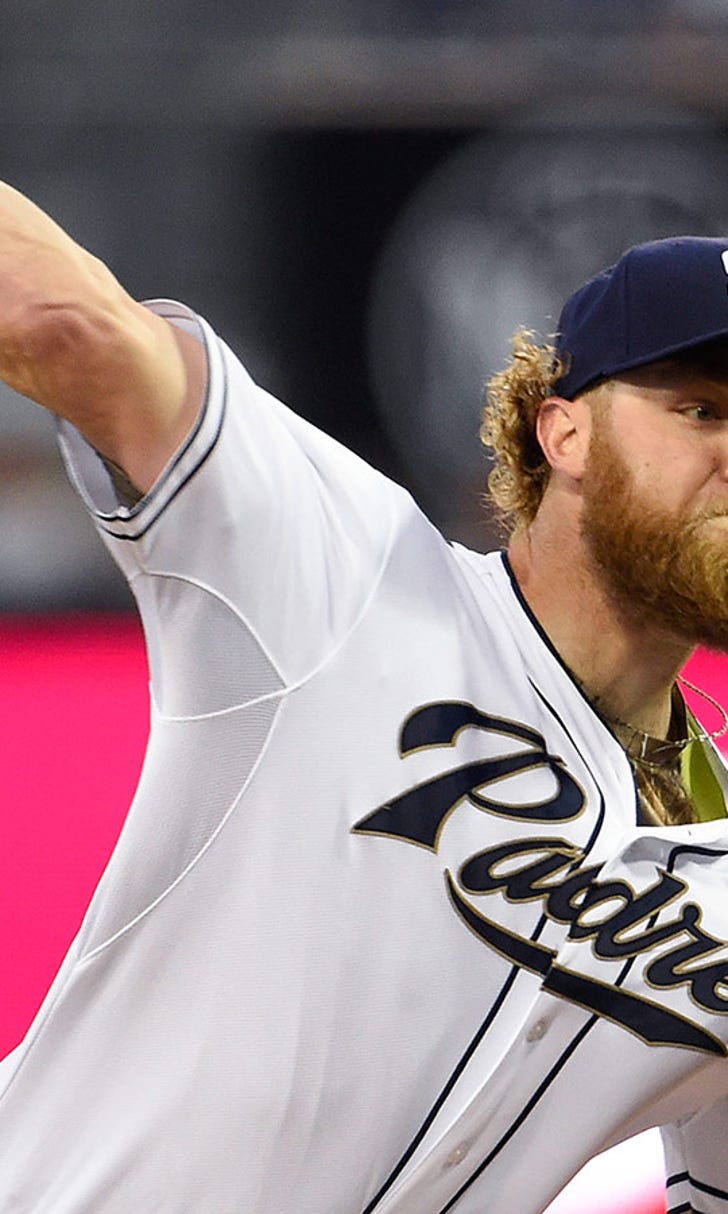 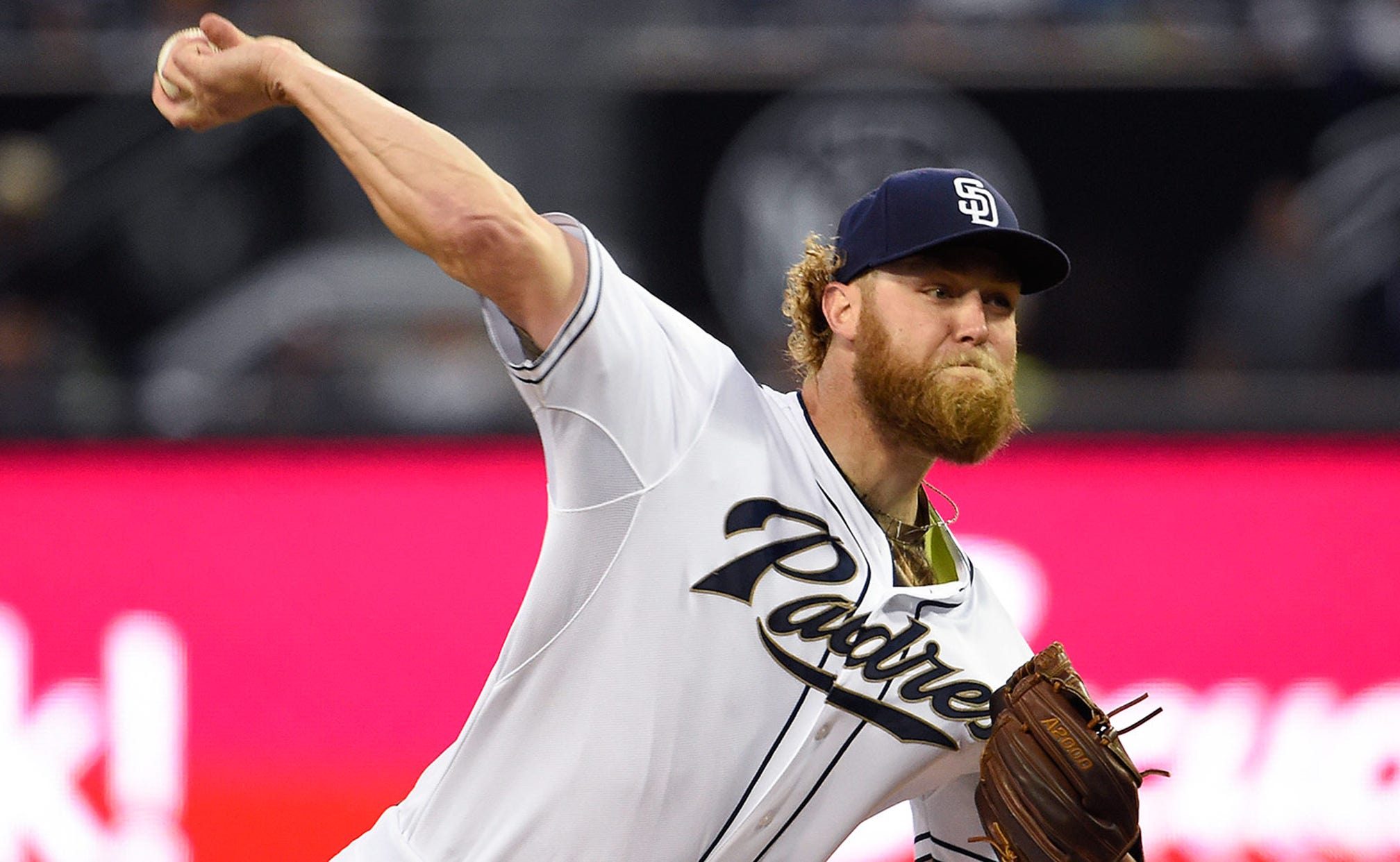 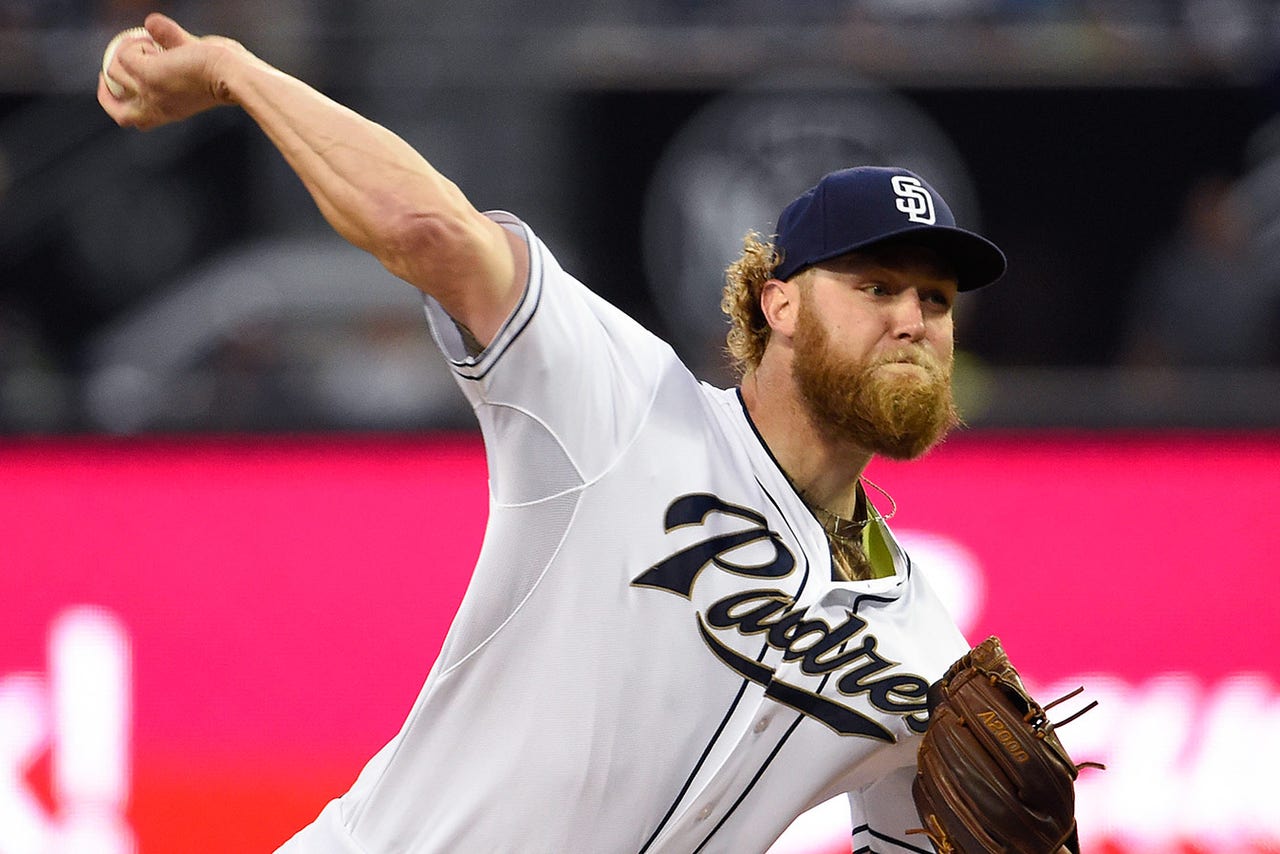 SAN DIEGO (AP) -- Andrew Cashner might have gotten out of the second inning if not for second baseman Yangervis Solarte's throwing error.

Instead, the Arizona Diamondbacks scored four unearned runs that inning en route to an 8-4 victory against the San Diego Padres on Monday night.

Despite taking the loss, Cashner had a better outing that he did in his season debut, when he allowed three home runs to Adrian Gonzalez in a 7-4 loss to the Los Angeles Dodgers.

Inciarte hit two doubles and a triple and drove in a career-high four runs for the Diamondbacks.

Inciarte hit a two-run double in the second, when the Diamondbacks scored four unearned runs on five hits off Cashner and the error, and a two-run triple in the three-run eighth to help break it open. He also doubled and scored in the seventh.

"I thought he mixed pitches better," manager Bud Black said of Cashner. "I thought he executed the plan, the number of change-ups he threw, much more than he did last week. The two balls that hurt him were the Inciarte two-out double and the base hit right after that by Owings. They were just fastballs that weren't located."

"I thought I had some of the best stuff I've had in a long time, a good slider, a good changeup, good fastball command," Cashner said. "But in the second, I kind of lost my fastball command a little bit. I thought my biggest mistake was to Inciarte."

Cashner struck out nine and walked one in six innings. He allowed seven hits and four runs, all unearned.

Cashner has allowed two or fewer earned runs in 19 straight starts at Petco Park dating to June 11, 2013, a franchise record.

Inciarte also had an outfield assist when he threw out Matt Kemp trying to go from first to third on Justin Upton's single to right in the eighth.

Rubby De La Rosa (2-0) held San Diego to three runs and six hits in six innings for his second straight win. He struck out five and walked one.

Alonso homered in the second, and Solarte helped pull the Padres within a run by hitting an RBI double in the third and an RBI single in the fifth.

Arizona's Paul Goldschmidt had an RBI groundout in the seventh and the Diamondbacks added three more runs in the eighth.

Diamondbacks: RHP Jeremy Hellickson (0-1, 6.23) is scheduled to make his second start. He made his Diamondbacks debut in a 5-2 loss to San Francisco on Wednesday.