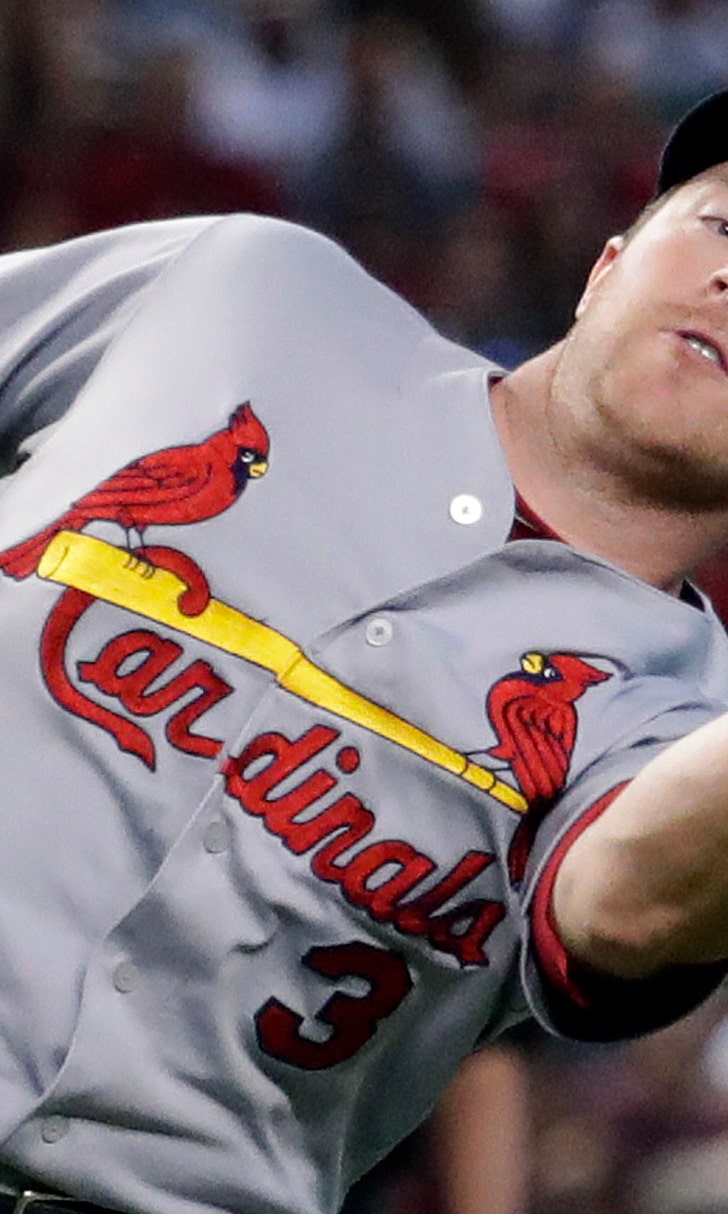 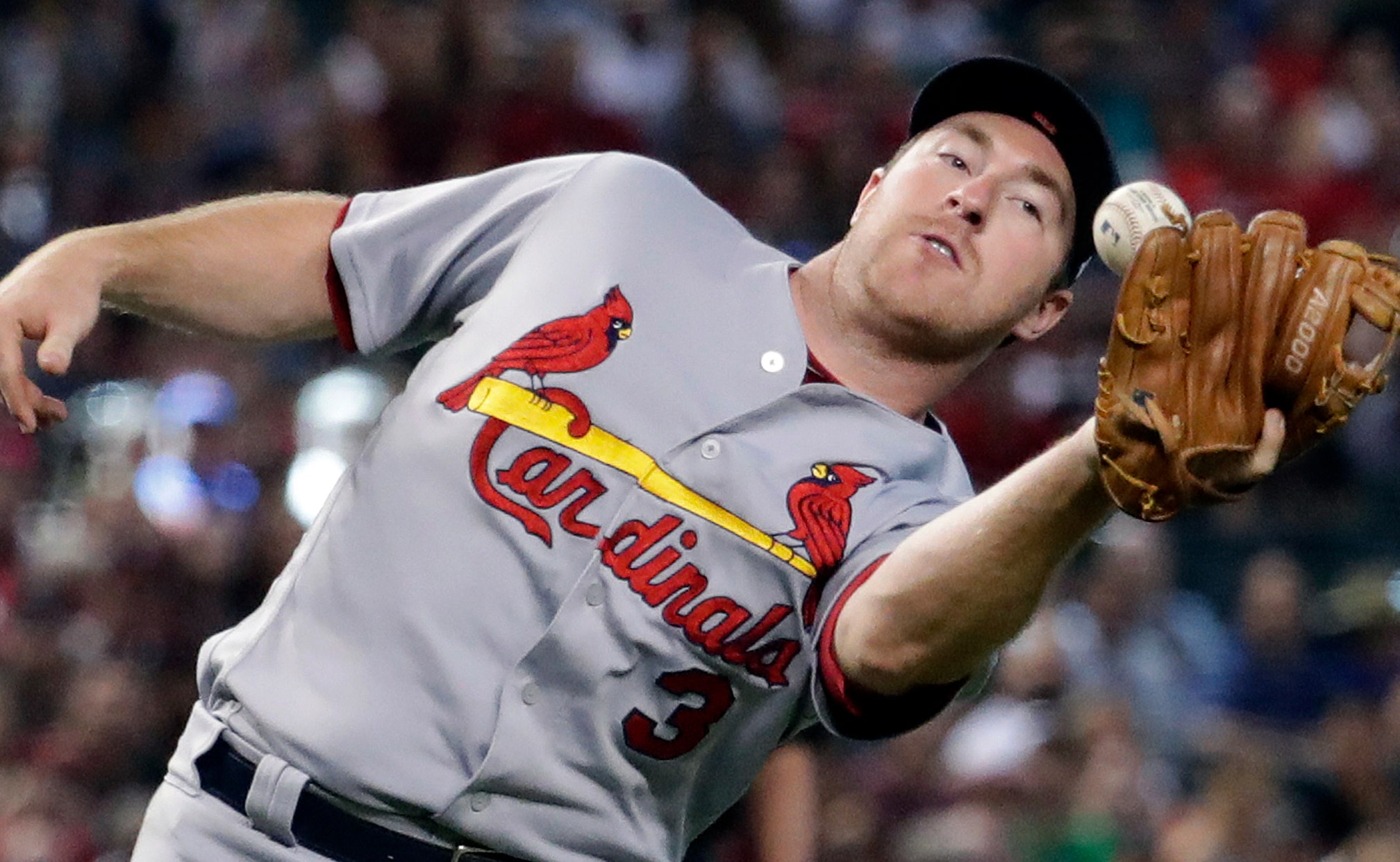 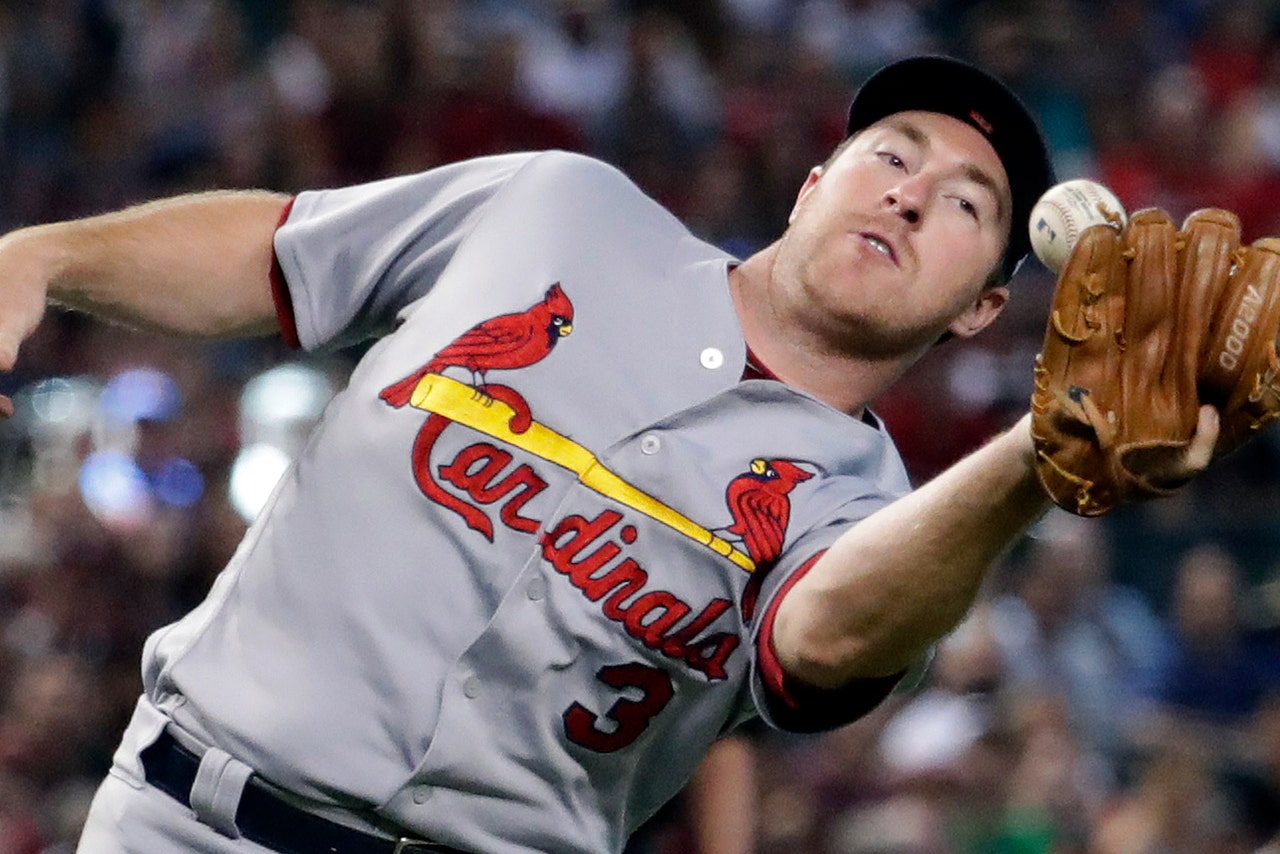 ST. LOUIS -- During a recent stretch of improved baseball, the St. Louis Cardinals eliminated errors and other mental mistakes, helping their pitchers reduce pitch counts and last longer in games.

That hasn't been the case the last couple of games. Critical miscues have led to a whopping seven unearned runs against a good-hitting team in the Miami Marlins, and those mistakes have led to St. Louis losses.

The Cardinals will try to reverse that trend and gain a split of their four-game series at Busch Stadium on Thursday.

The 9-6 defeat to the Marlins on Wednesday featured a pretty egregious display in the second inning. Second baseman Matt Carpenter and first baseman Luke Voit turned balls hit right at them into ghastly errors, forcing starter Mike Leake to get five outs in an inning on an evening in which he didn't have his top command.

The Marlins predictably exploited those mistakes, scoring five runs for a 6-0 lead. St. Louis (40-44) cut that deficit to 8-6 in the sixth, but those errors were like a millstone that hung from the team's neck all night long.

"We have to do a better job of going out there and just playing great, mistake-free baseball," Cardinals center fielder Tommy Pham said.

Pham: "In order to be a playoff-caliber team, you have to do...what's required to win games. We do it at stretches, but then we lose it." pic.twitter.com/mhgOZuRYKl

St. Louis' last pitcher to log a quality start will take the mound Thursday. Michael Wacha (5-3, 4.16 ERA) is coming off perhaps his best outing of the year; he blanked Washington on four hits over six innings Saturday night and fanned nine in a 2-1 victory.

It was a second straight good performance for Wacha after he had failed to complete the fifth inning in five of his previous six starts. He has a limited track record against Miami, going 1-0 with a 5.40 ERA in two starts.

After breezing through the first inning on nine pitches, Koehler failed to finish the second. Undone by bad pitching and spotty defense behind him, Koehler gave up six hits and seven runs (three earned) over 1 2/3 innings in his return from Triple-A New Orleans.

Koehler has struggled to mute the Cardinals' bats in five career outings, pitching to a 7.62 ERA and losing three of his four decisions. Koehler had a no-decision in a May start, as he was unable to hold an early lead in St. Louis' 7-5 win that sealed a series sweep. 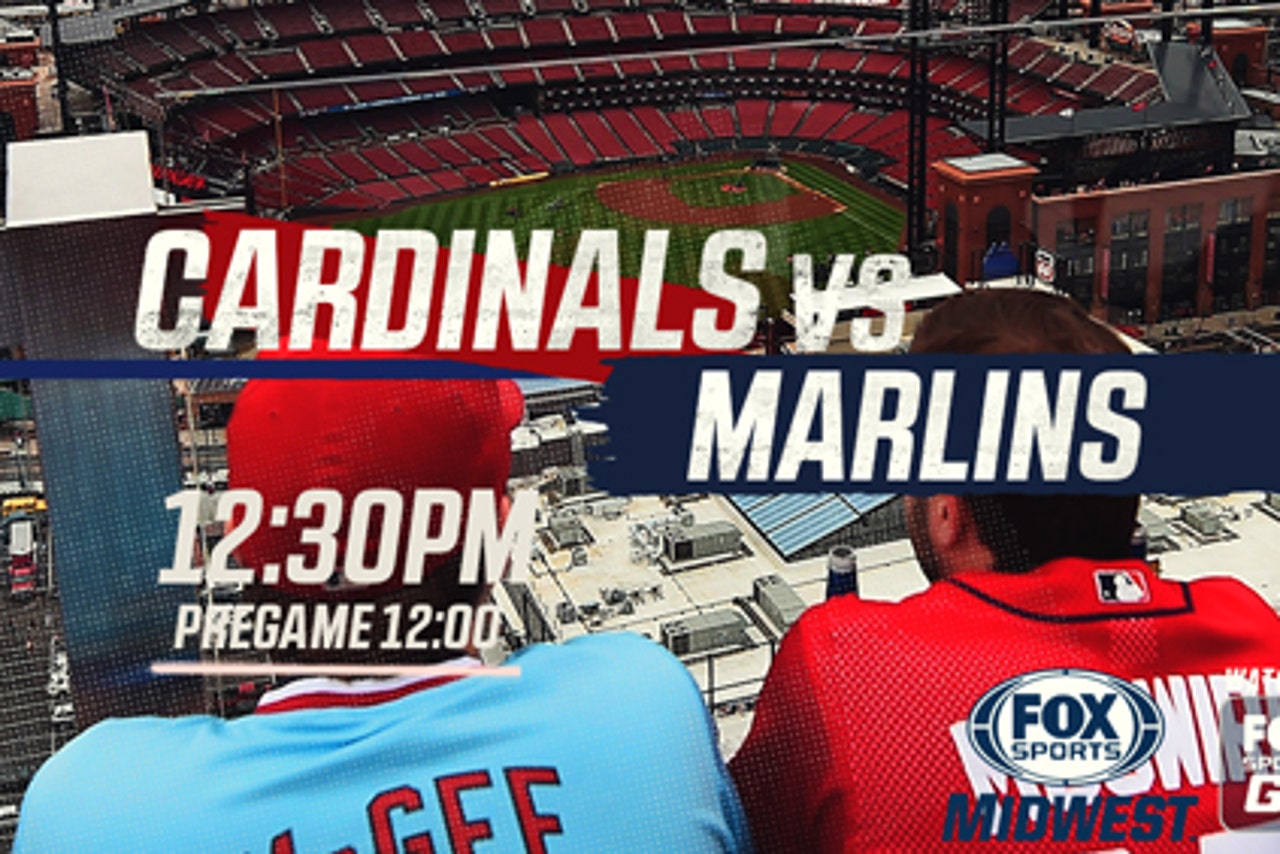 Miami is in position to win this series after following a well-played 5-2 win Tuesday with Wednesday night's slugfest. But the Marlins might be short-handed in the bullpen after using six relievers to cover five innings on Wednesday night.

Top relievers David Phelps and Kyle Barraclough and closer AJ Ramos have each worked an inning the last two games. Their availability for a third straight day could be in question.

"We're sitting with nine guys out there," Marlins manager Don Mattingly said of the bullpen. "Over the course of the year, we're putting a lot of innings on guys. The best-case scenario is getting more innings from the starters."