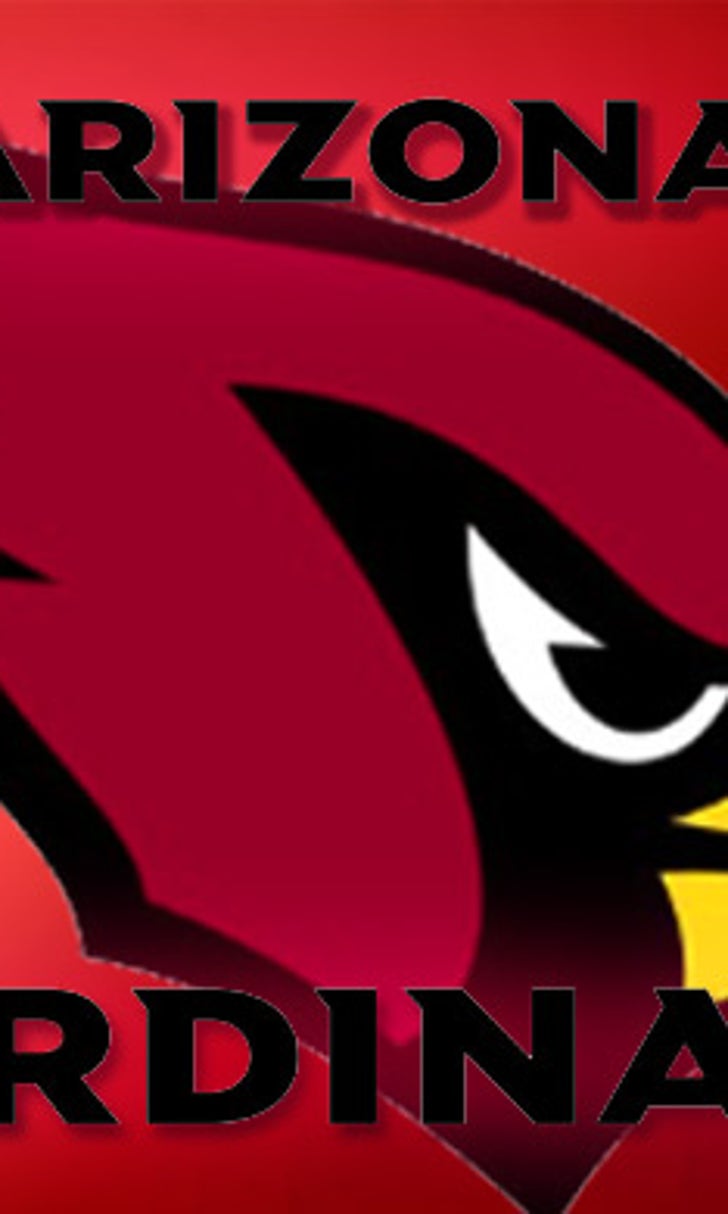 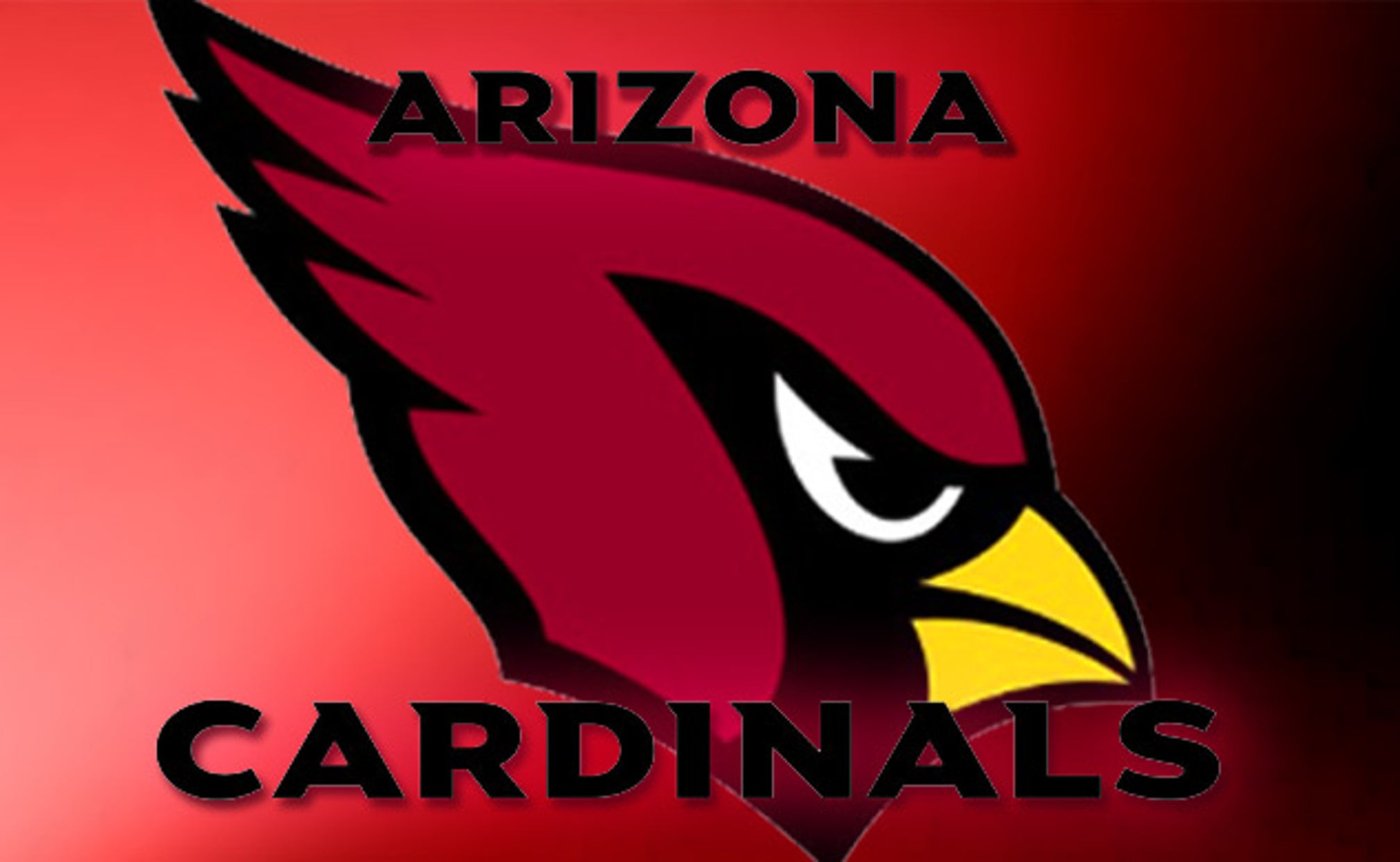 TEMPE, Ariz. -- The Arizona Cardinals have claimed outside linebacker Thomas Keiser off waivers from the San Diego Chargers.

The 25-year-old Keiser had 4 sacks in 12 games with the Chargers last season, third-most on the team. But he was mired at the bottom of the depth chart through the preseason.

The release of Powell leaves Arizona with five wide receivers.