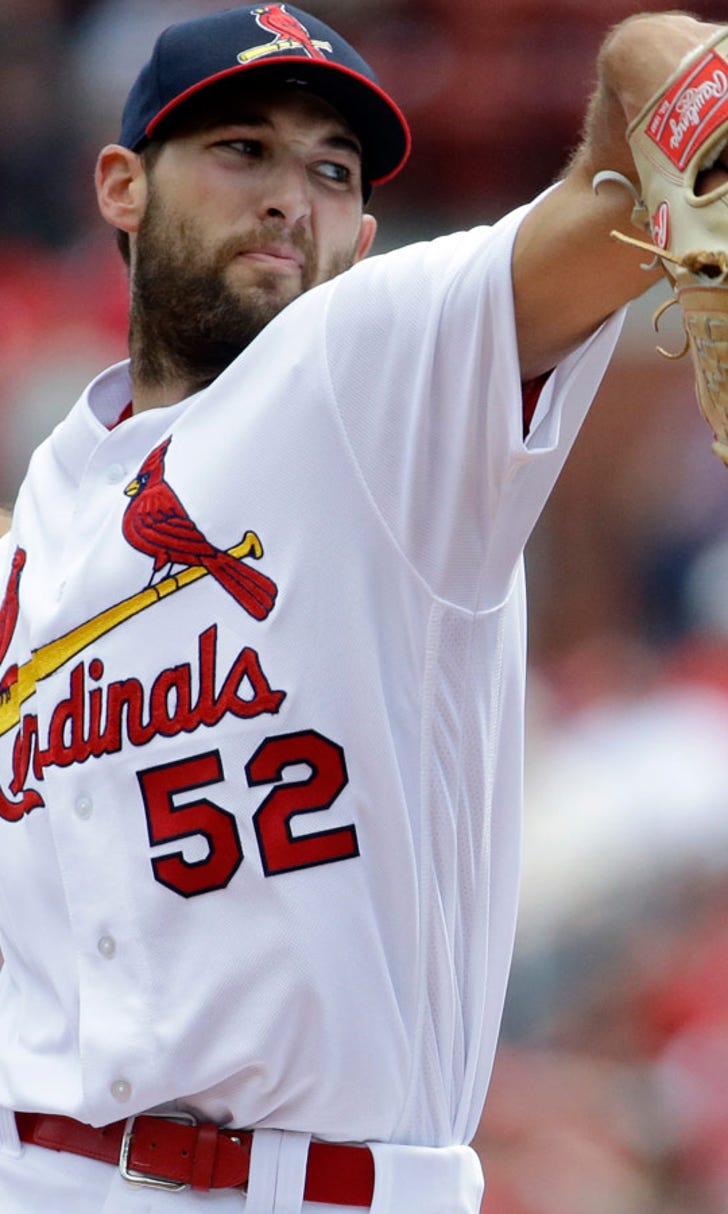 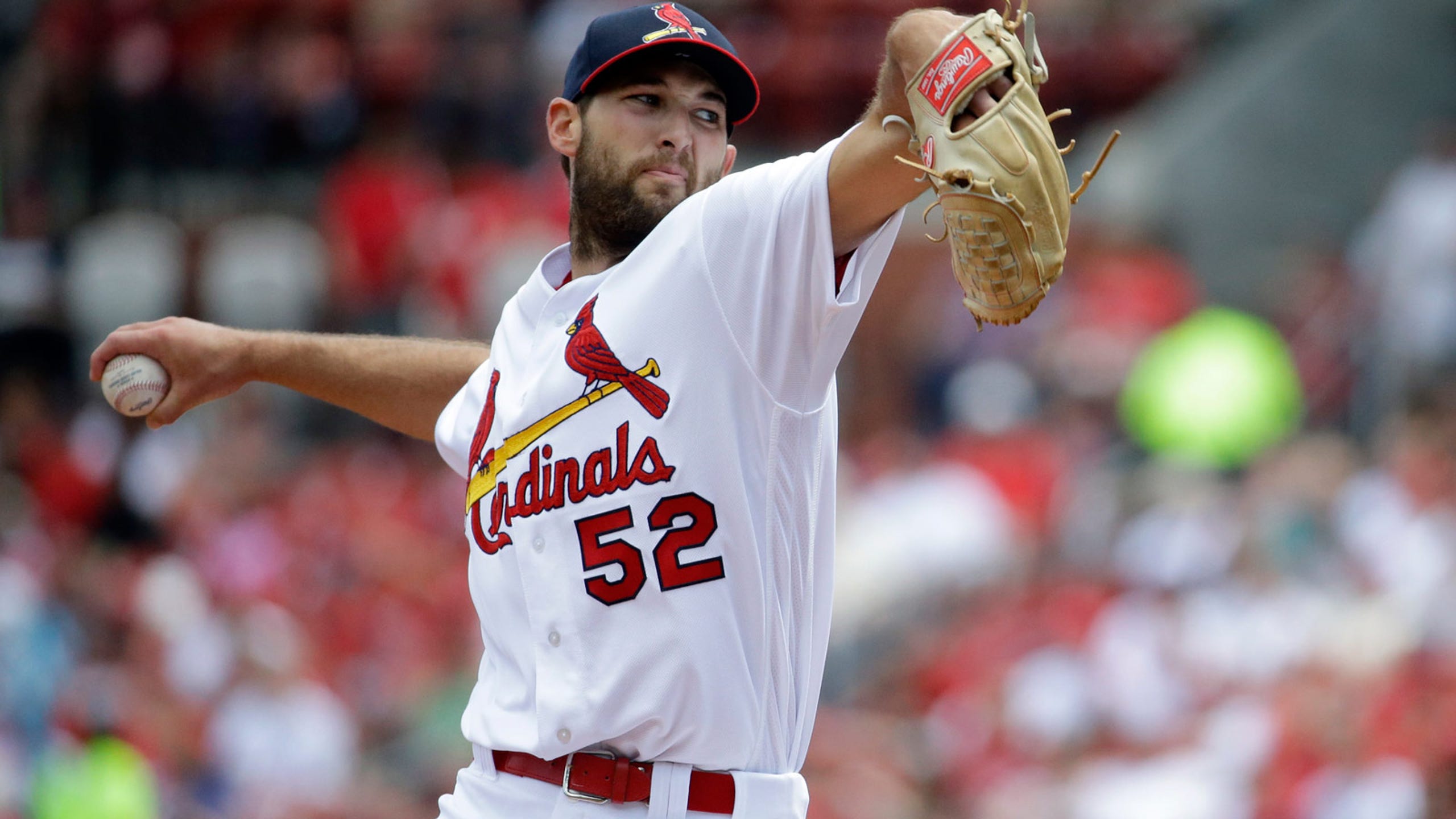 Cardinals' bats need to awaken in finale against Rockies 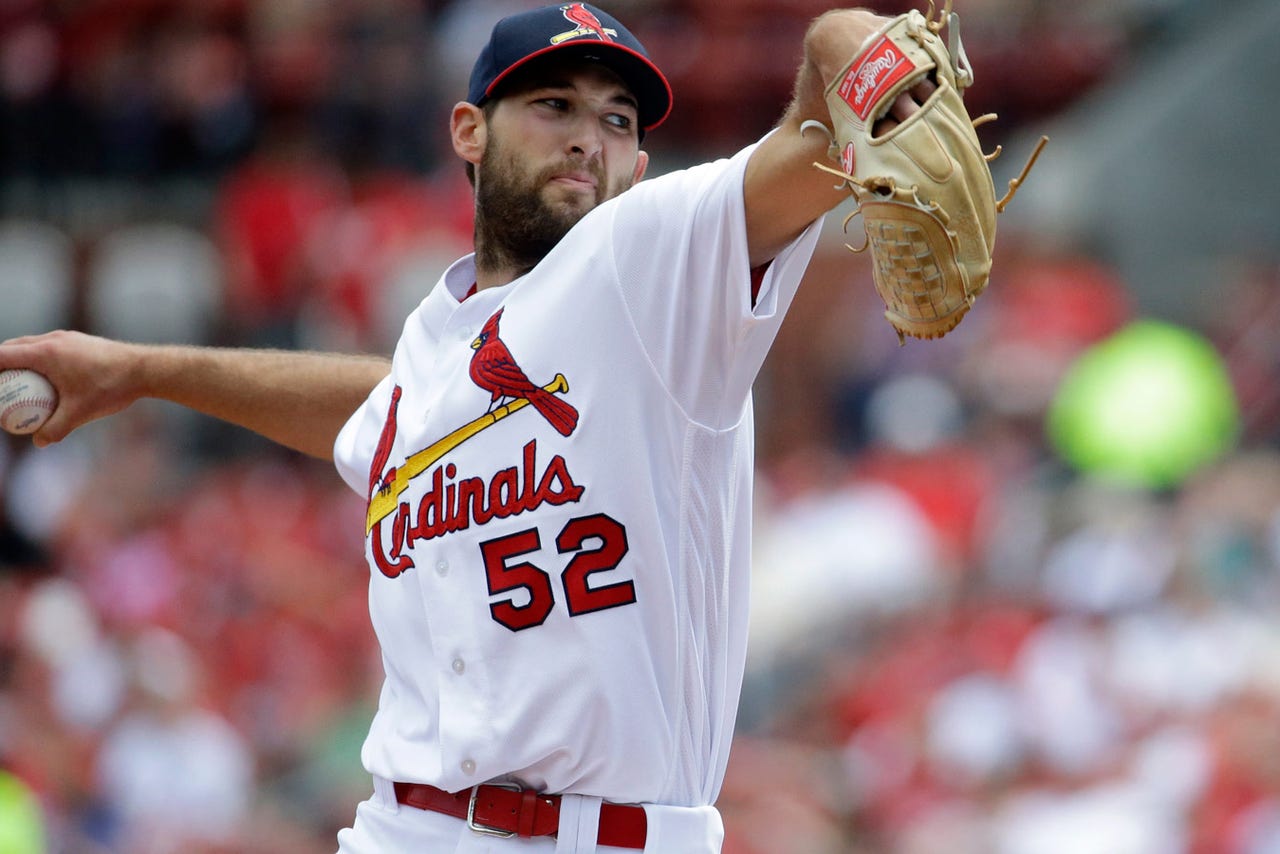 Michael Wacha hasn't received much help from his St. Louis Cardinals teammates during the worst losing streak of his career.

Jon Gray was finally rewarded amid his current positive stretch for the Colorado Rockies. 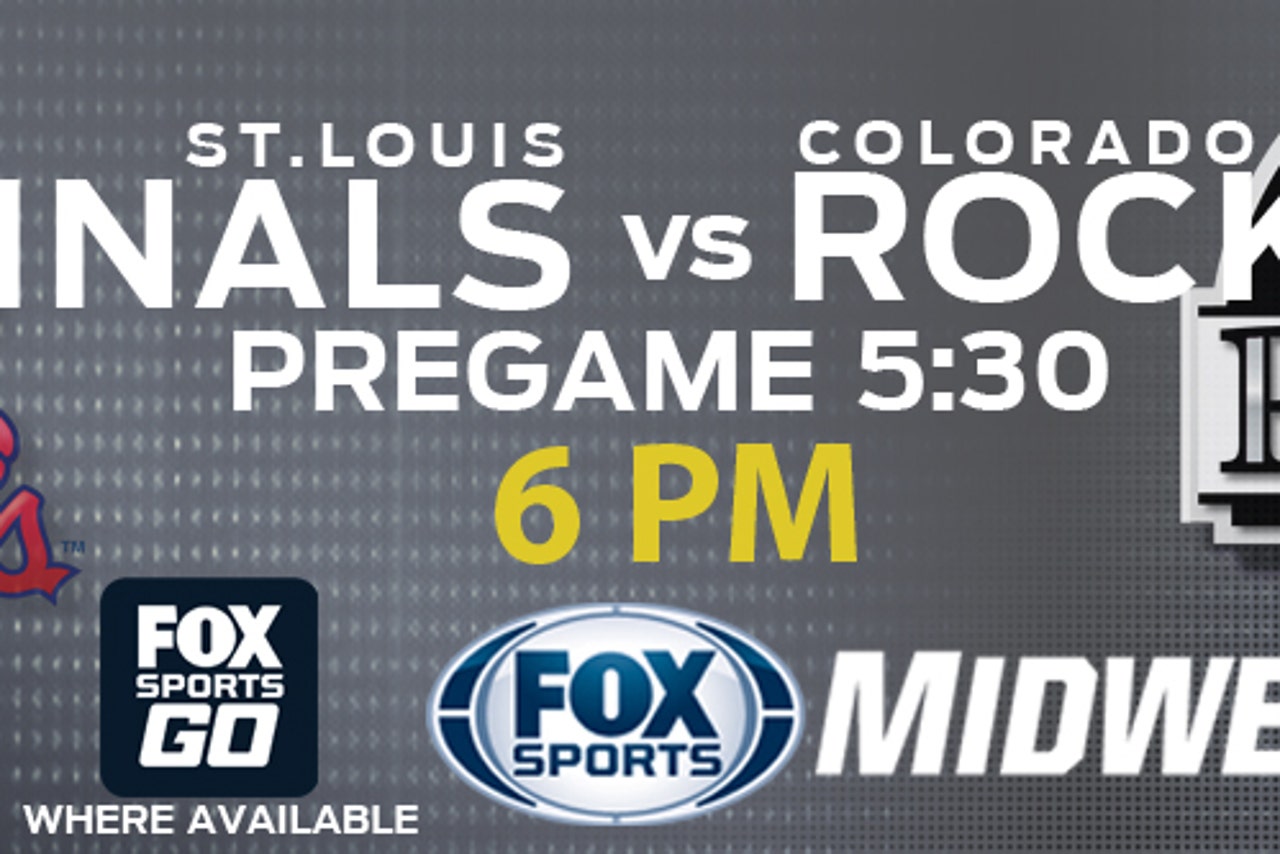 The right-hander allowed six runs, only two of which were earned, over four innings of an 8-4 loss to the Los Angeles Dodgers on Friday. St. Louis committed four of its major league-leading 36 errors in that contest.

"Errors are going to happen in games," Wacha, who's 1-1 with a 3.93 ERA in three starts against Colorado, told MLB's official website. "It's all about how you deal with them. I have to do a better job of, when those errors do happen, getting the next guy out, making your pitches, not letting it bother you."

St. Louis (21-19) made one of its three errors since that game Wednesday, but it didn't matter in a 2-0 victory that snapped the Rockies' five-game winning streak. Adam Wainwright threw 6 2/3 solid innings, Stephen Piscotty had three hits and Matt Holliday delivered a two-run double in the third inning for the Cardinals, who have managed just three runs in the set.

It is Holliday's lone hit in 15 at-bats over four games.

"Matty stepped up for me, that was a huge hit," Wainwright said. "That lineup is very tough, so when you get ahead of them, you have to stay ahead."

While the Cardinals have had their issues at the plate in this series, Piscotty is batting .371 in his last 15 games. He's hit .380 in his last 13 games at Busch after going 4 for 26 in his first seven there.

St. Louis will get its first look at Gray (1-1, 4.71), who finally earned a victory in his 14th start Friday. The right-hander allowed two runs and struck out eight in seven innings of the 5-2 win over the New York Mets.

Manager Walt Weiss has been impressed with Gray's progression.

"The kid's growing up quick -- right before our eyes," he said. "Probably the biggest factor is his confidence. ... Jonny has cleared that hurdle."

Charlie Blackmon is batting .344 in his last eight road contests for Colorado (20-19), which was shut out for the first time while managing six hits.

Blackmon is 6 for 16 with two triples in his last four games at Busch Stadium.

Teammate Carlos Gonzalez, however, is 2 for 24 in his last seven games.