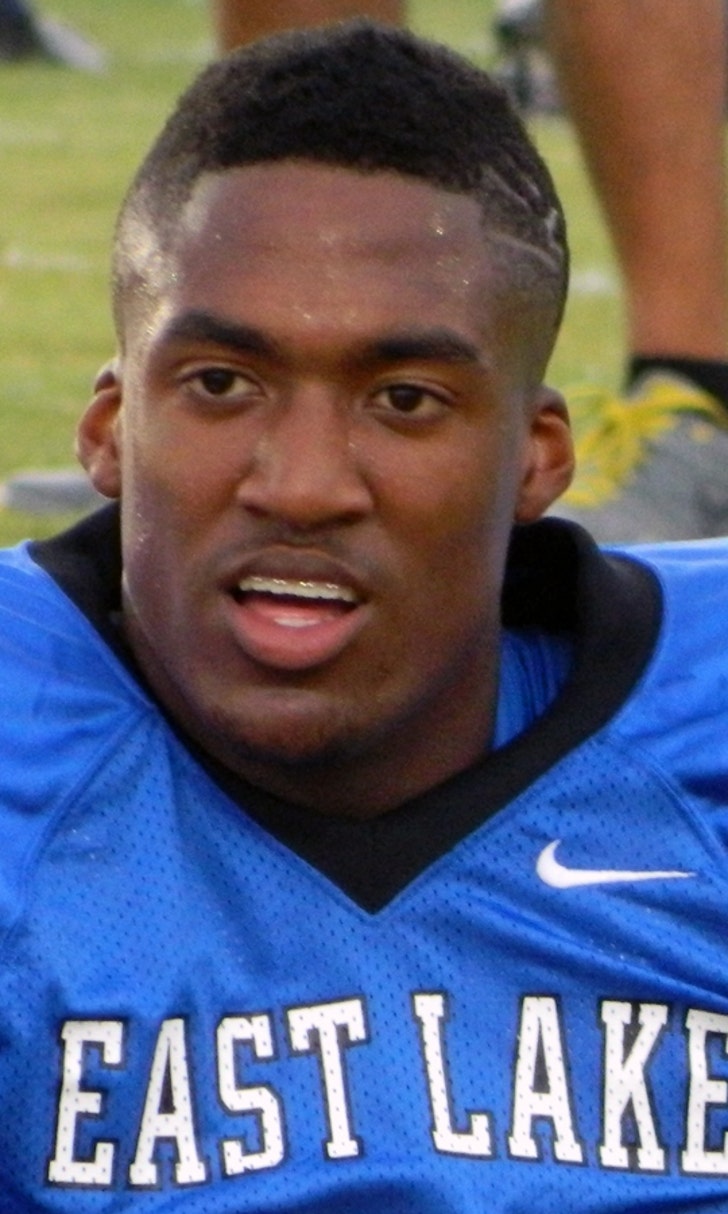 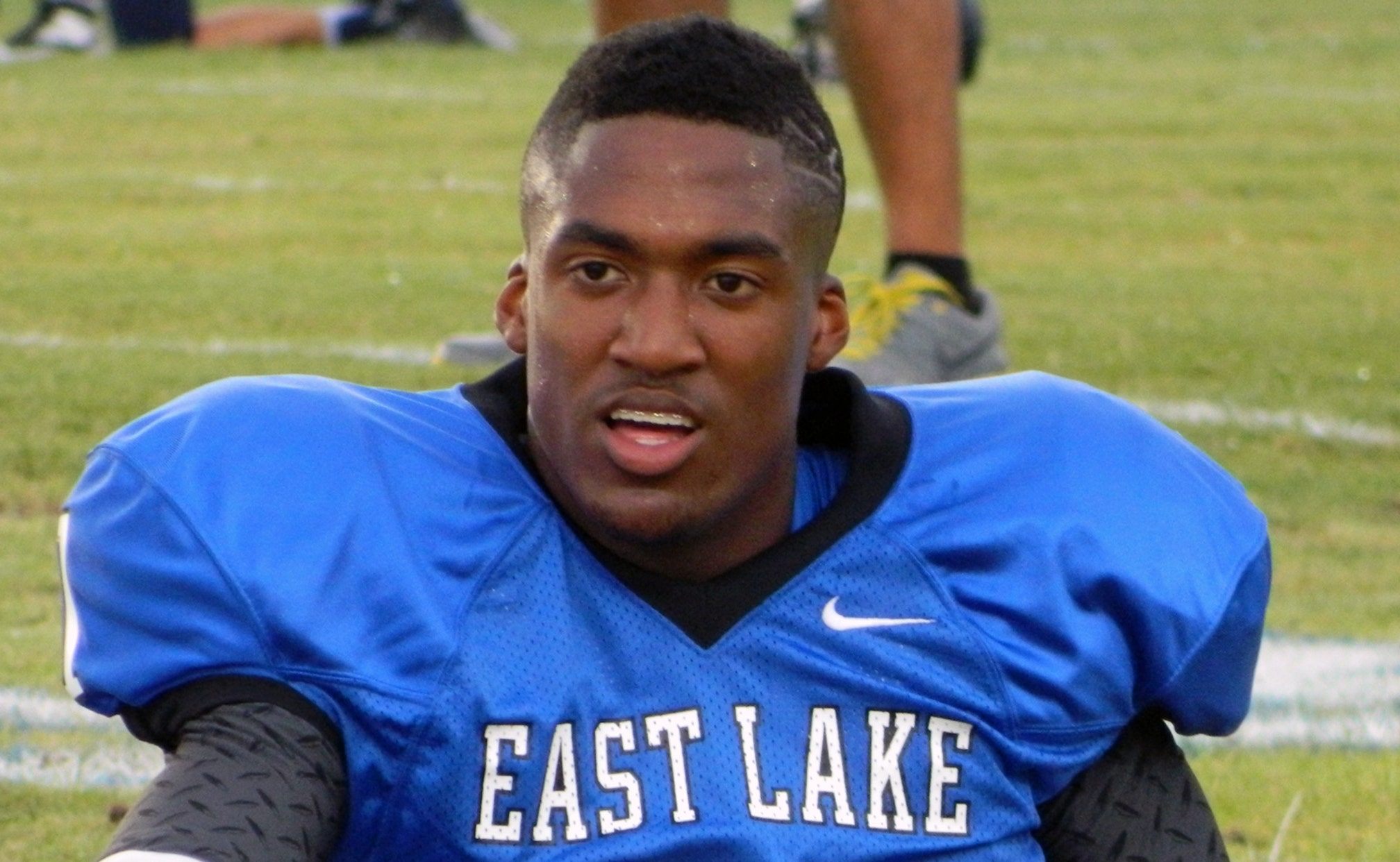 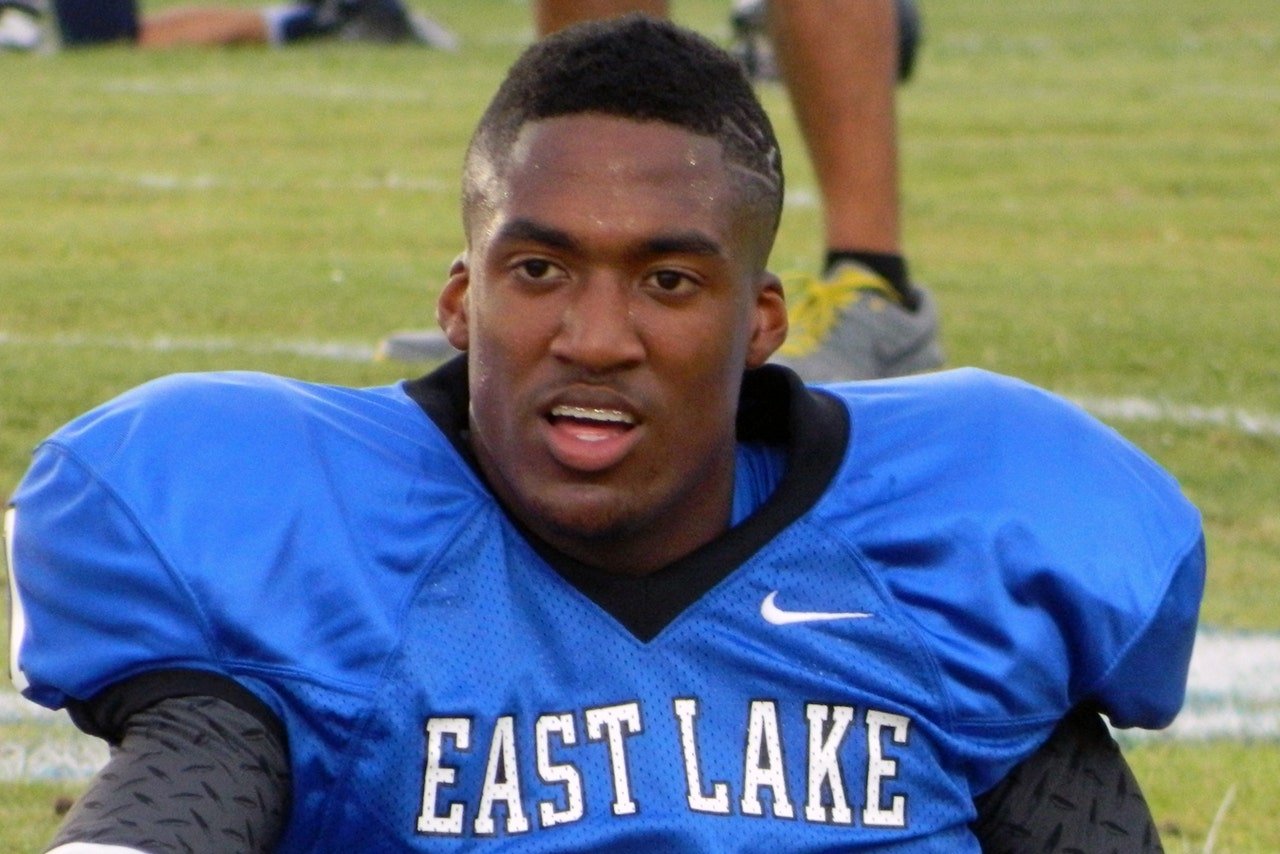 Prior to today’s decision, the 6-foot-3, 190-pound Campbell had previously committed to Michigan last year before backing out of his Wolverine pledge. Many expected him to ultimately stay in-state and end up in Gainesville. The Gators primary recruiter on Campbell was Joker Phillips, only Phillips resigned over the summer.

This opened up the door for FSU to make their move and what a move they made. Seminole wide receiver coach Lawrence Dawsey did a magnificent job of initially staying in the game for Campbell and then pouncing this summer. Over the past few months Campbell has made two unofficial visits to Florida State and it appears the second one back in July sealed the deal for Campbell.

Campbell is the nation’s No. 8 wide receiver prospect on Scout, as he is one of the finest athletes in this 2015 class. He’s blessed with terrific size and outstanding straight-line speed. Campbell is a legit 4.4 [forty] guy or even slightly faster than that. When he’s cranking with the throttle down in the open field he’s difficult for anyone to catch. He’s a big target and often times can be physical for this position. Campbell can climb the ladder with a 37-inch vertical. He also possesses better than average short area quickness to go along with his outstanding speed. He’s a guy that can be effective at all three levels of the passing game. Campbell is dangerous in the short game because he’s a big wide receiver loose in space. He’s not afraid to run the intermediate or routes over the middle. And of course Campbell has fantastic deep speed to take the top off a defense.

Florida State signed a trio of fantastic wide receivers with their past class in Ermon Lane, Travis Rudolph and Ja’Von Harrison. All three should play and contribute this fall as true freshman. FSU committed another big target in Auden Tate (Tampa Wharton) in July. Throw in an additional wide receiver commitment like Ny’Quan Murray (Orlando Oak Ridge) who can play the slot.

If you are keeping score at home that’s a half dozen play makers at wide receiver in this class and the last to go along with their three quarterback pledges.

It’s business as usual for Florida State, as the national champs continue their torrid recruiting pace. They are now up to No. 3 in our team recruiting rankings on Scout.

And folks, at this point, there is no end in sight.