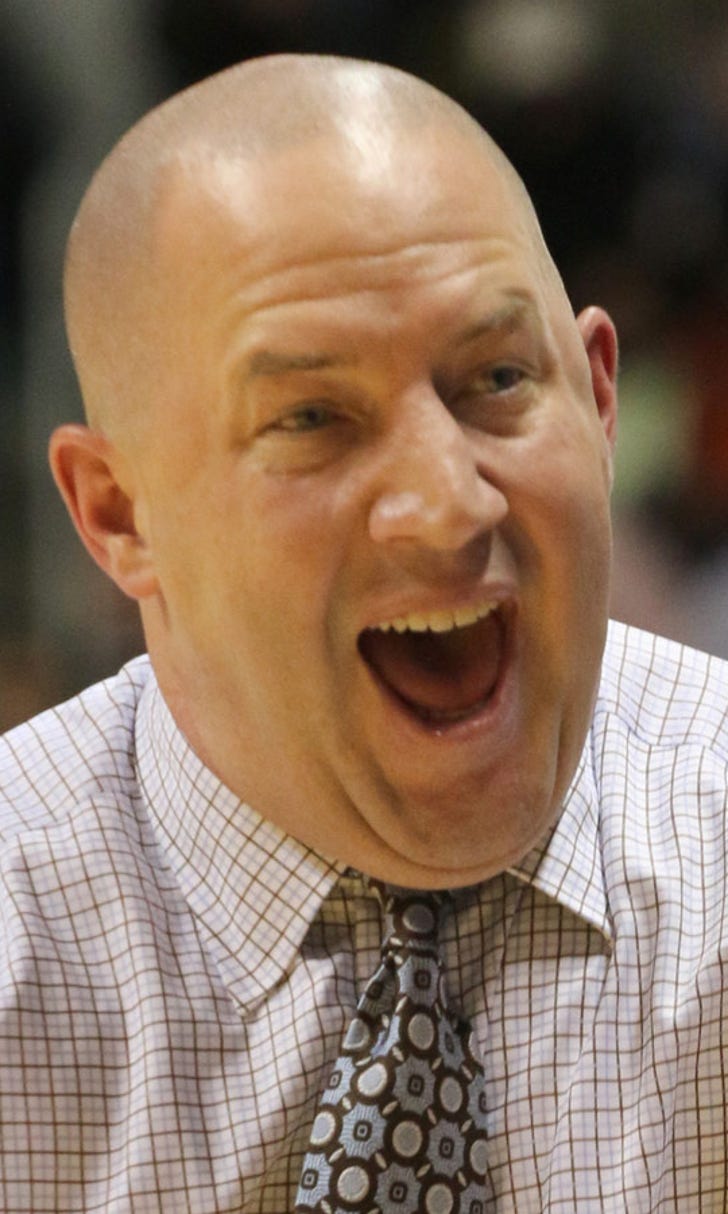 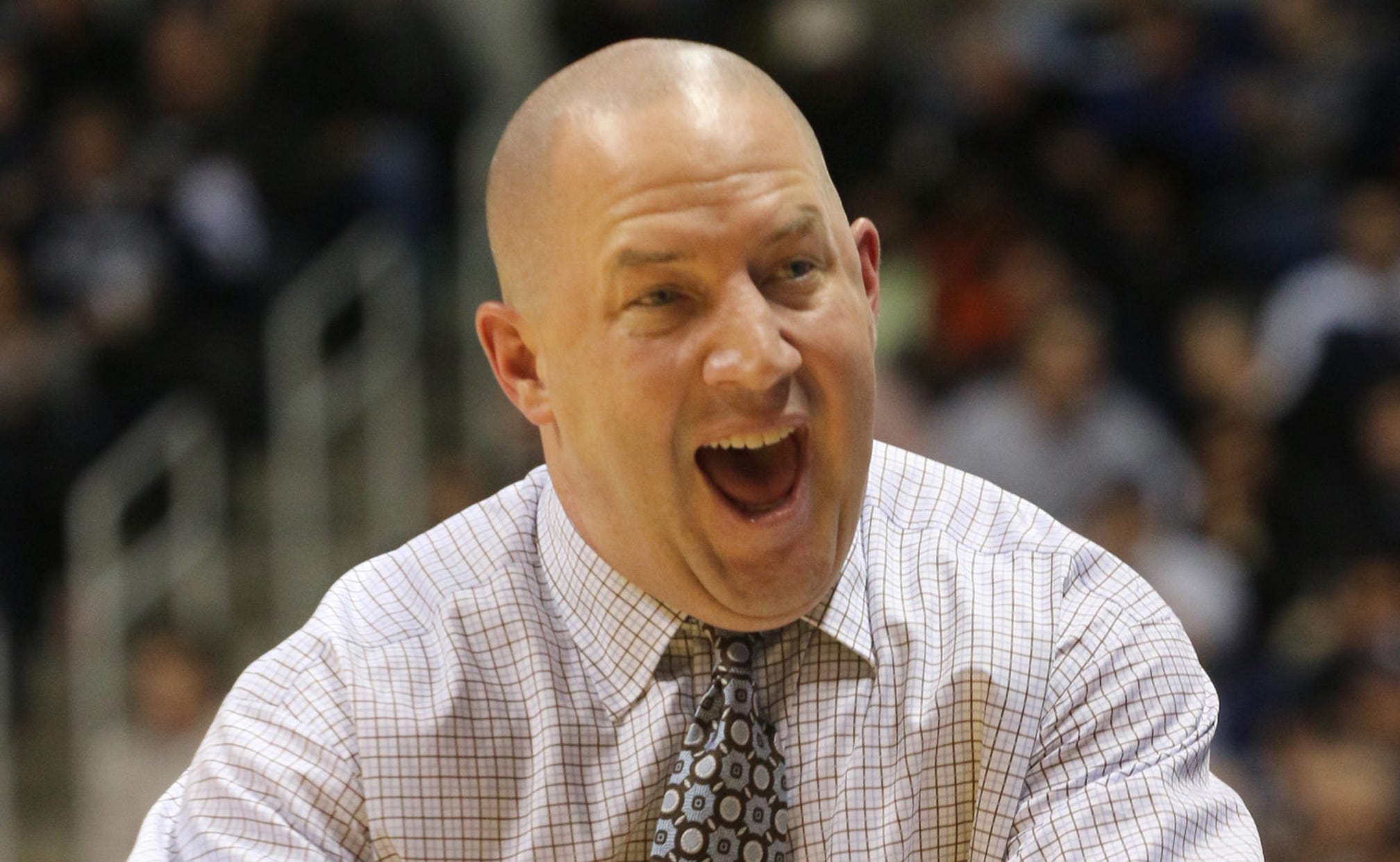 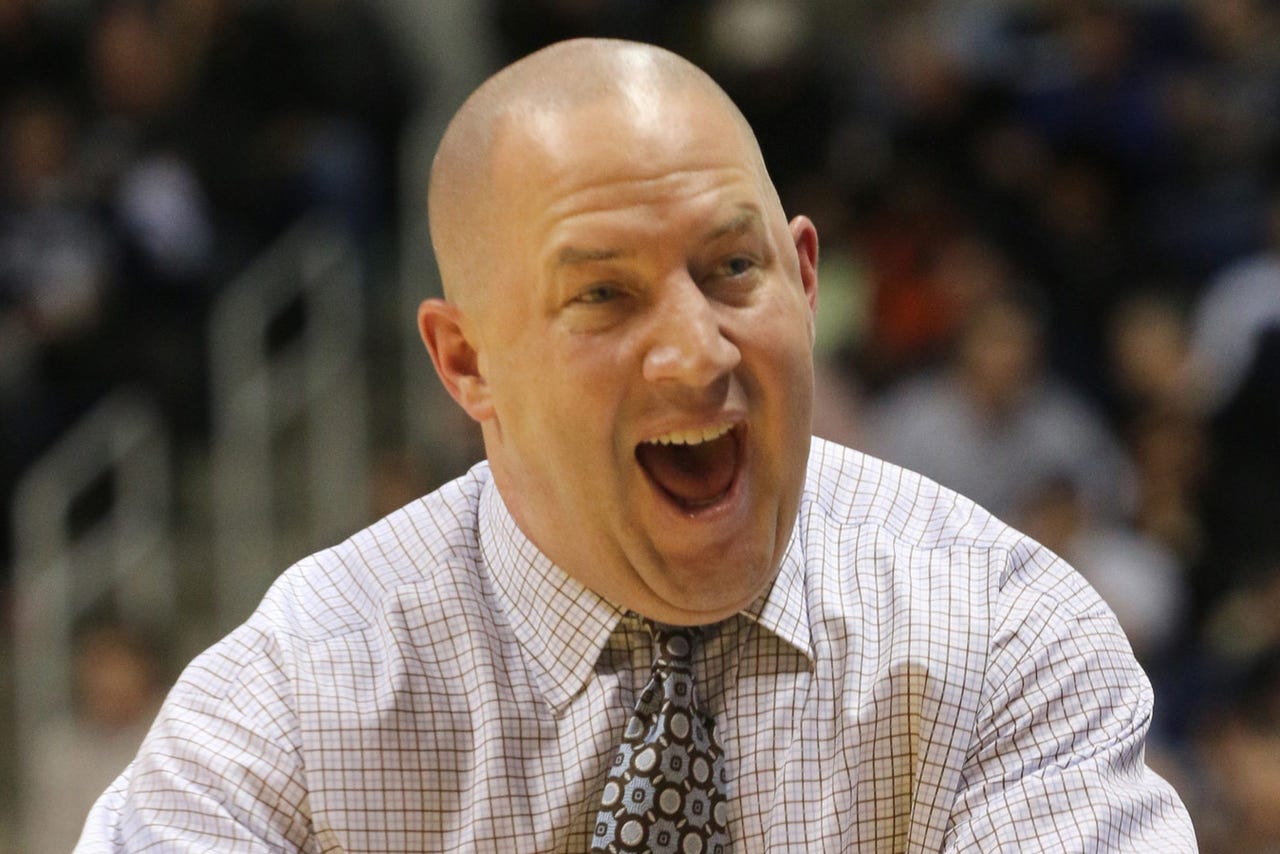 MILWAUKEE -- Marquette coach Buzz Williams is leaving the school to become the next head coach at Virginia Tech it was announced by the school Friday.

Earlier in the day, Golden Eagles players had confirmed the move to FOXSportsWisconisn.com.

Williams predeced the offical announcement by changing the background of Twitter account at @TeamCoachBuzz to the Virginia Tech court and his profile now reads in part "Tweets by @VT_MBBall Head Coach."

"It was a surprise. It was a shock," Marquette freshman forward Deonte Burton said.

The team was informed of Williams' departure in a meeting at the Al McGuire Center on Friday afternoon. He will be officially introduced by Virginia Tech at a news conference scheduled for Tuesday.

"He told us he wasn't expecting to leave," Burton said. "The team was sad. Everybody had the same type of feeling. It was a sad feeling. We didn't want to see him leave.

"It was very emotional."

Marquette initially only sent a message via the university's official Twitter account, writing "We wish the best of luck to @TeamCoachBuzz. Thank you for the memories all you've done for the Marquette family. #WeAreMarquette."

However, the school later issued a statement confirming Williams' departure and the plan for a new coach:

"We sincerely appreciate the contributions Buzz has made to Marquette University, both on and off the court. During his six-year tenure, he helped elevate the program to one of the most successful in the BIG EAST Conference. We wish him and his family nothing but the best in the future.

"We have already begun a search for our next head coach. The dedicated commitment in support of, and investment in, its men's basketball program gives us a great foundation to be consistently successful and we look forward to finding the right person who will make us stronger in the future."

Marquette not only is searching for a new head coach, but it also has an interim president and interim athletic director.

Williams just completed his sixth season at Marquette, finishing a disappointing 17-15 and missing out on the postseason after the Golden Eagles were picked to win the Big East conference.

"It's never easy to leave a great school like Marquette, where I spent seven wonderful years, six as the head coach," said Williams, who hasn't been available to the local media outside of games since Jan. 2, in a statement. "But this is a special situation to work at a place like Virginia Tech.

"I've heard tremendous things about this terrific institution and this is an outstanding opportunity to build a program. My family and I look forward to becoming a part of this great university and community, and taking on the challenges associated in succeeding in the ACC."

Marquette went to the NCAA tournament in five of six seasons under Williams, advancing to the Sweet 16 in 2010-11 and 2011-12 and the Elite Eight in 2012-13. The Golden Eagles took a chance on Williams when Tom Crean left the school for Indiana in 2008.

After stops as an assistant at Texas A&M-Kingsville, Northwestern State, Colorado State and Texas A&M, Williams was hired as the head coach at the University of New Orleans in 2006. He went 14-17 in one season with the Pioneers before leaving to join Crean's staff at Marquette.

The gamble by both Marquette and Williams paid off, as the Golden Eagles went 139-69 in his tenure.

Williams inherited a talented team from Crean in his first season in charge, as the trio of Dominic James, Wesley Matthews and Jerel McNeal led Marquette to a 25-10 record and an NCAA tournament victory over Utah State in 2008-09.

The Golden Eagles were thought to take a step back in 2009-10 but went 22-12 and finished fifth in the Big East. Marquette made the NCAA tournament but fell to Washington in the first round.

Williams led Marquette to the first of three trips to the Sweet 16 in 2010-11. After fighting just to get into the tournament with a 22-15 record, the Golden Eagles upset Xavier and Syracuse before falling to North Carolina.

Marquette returned to the Sweet 16 the following season and were ranked as high as eighth in the country in 2011-12. The Golden Eagles defeated BYU and Murray State in the NCAA tournament but couldn't get past Florida.

Williams and Marquette won the Big East regular-season championship in 2012-13 and made a run to the Elite Eight. Dramatic early round wins over Davidson and Butler got the Golden Eagles back to the Sweet 16 where they routed Miami to get over the hump.

Despite Vander Blue leaving school early to play professionally, Marquette was picked by the coaches to win the new-look Big East conference. The Golden Eagles lost eight games by 10 points are less, falling four times in overtime. Four straight losses to end the season resulted in the school missing out on the postseason completely for the first time since 2000-01.

There's no question the Big East is a different league than it was just a few years ago, likely a factor in Williams deciding to jump ship. The loss of Syracuse, Louisville, Connecticut, Pittsburgh, Notre Dame, Cincinnati and West Virginia turned a basketball power conference into a league scrambling to pick up the pieces.

The Big East is still a major conference and should allow Marquette to attract a good amount of interest in its opening. But the fact Williams jumped for a football-first ACC school when it seemed as  if he could have gone somewhere with a higher profile with a bit more patience is telling.

Burton, named to the Big East All-Rookie team this season, said Williams' decision to leave has no impact on his status with the school and that he will be staying.

An assortment of other Marquette players took to Twitter to express their thoughts on the news that came as a surprise to them:

"Y'all seem to forget that this is all a BUSINESS. transfers, jumping jobs, etc. Gotta do what's best for YOU," tweeted junior forward Juan Anderson

"Worst news all year. Goodluck to Buzz tho. Appreciate everything he did for me while he was here. Glad he gave me an opportunity here.

"We will work harder than ever and to keep the tradition going no matter who they bring in. We will bounce back. #WeAreMarquette #mubb"

Even former Golden Eagle James chimed in with a suggestion for Williams' successor. He tweeted: "Love @TeamCoachBuzz for everything. God bless his journey to V Tech....Brian Wardle's time, if my opinion mattered at all."