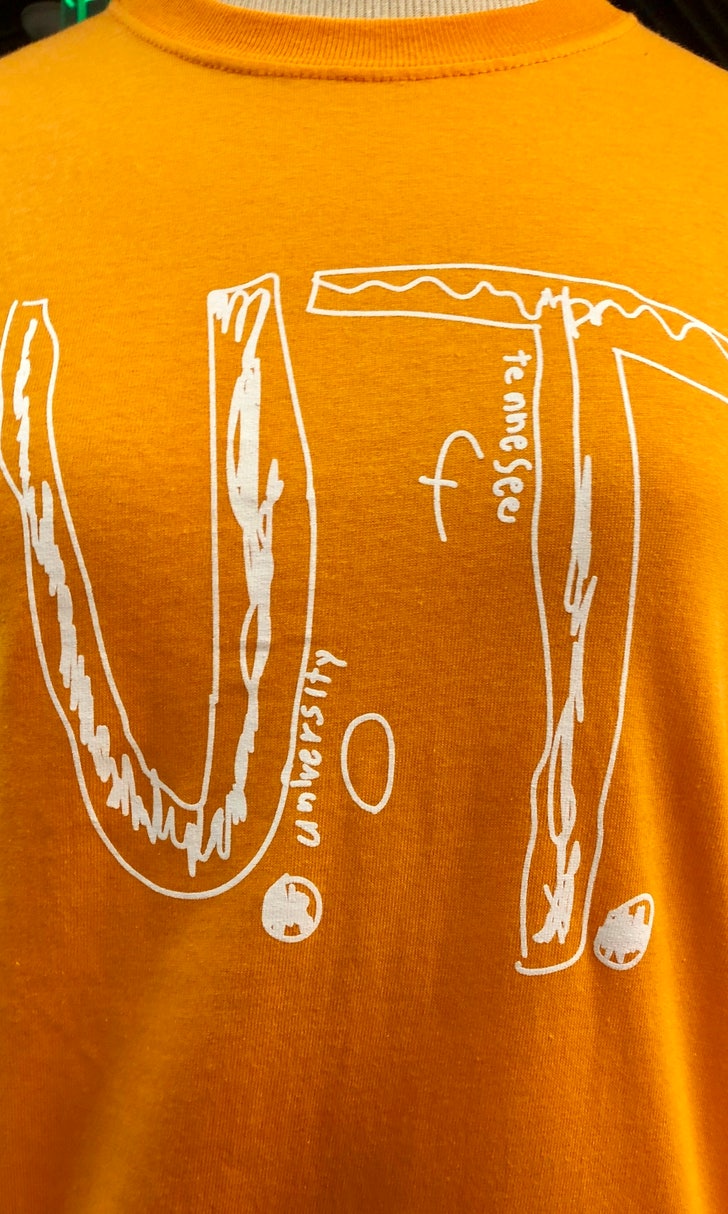 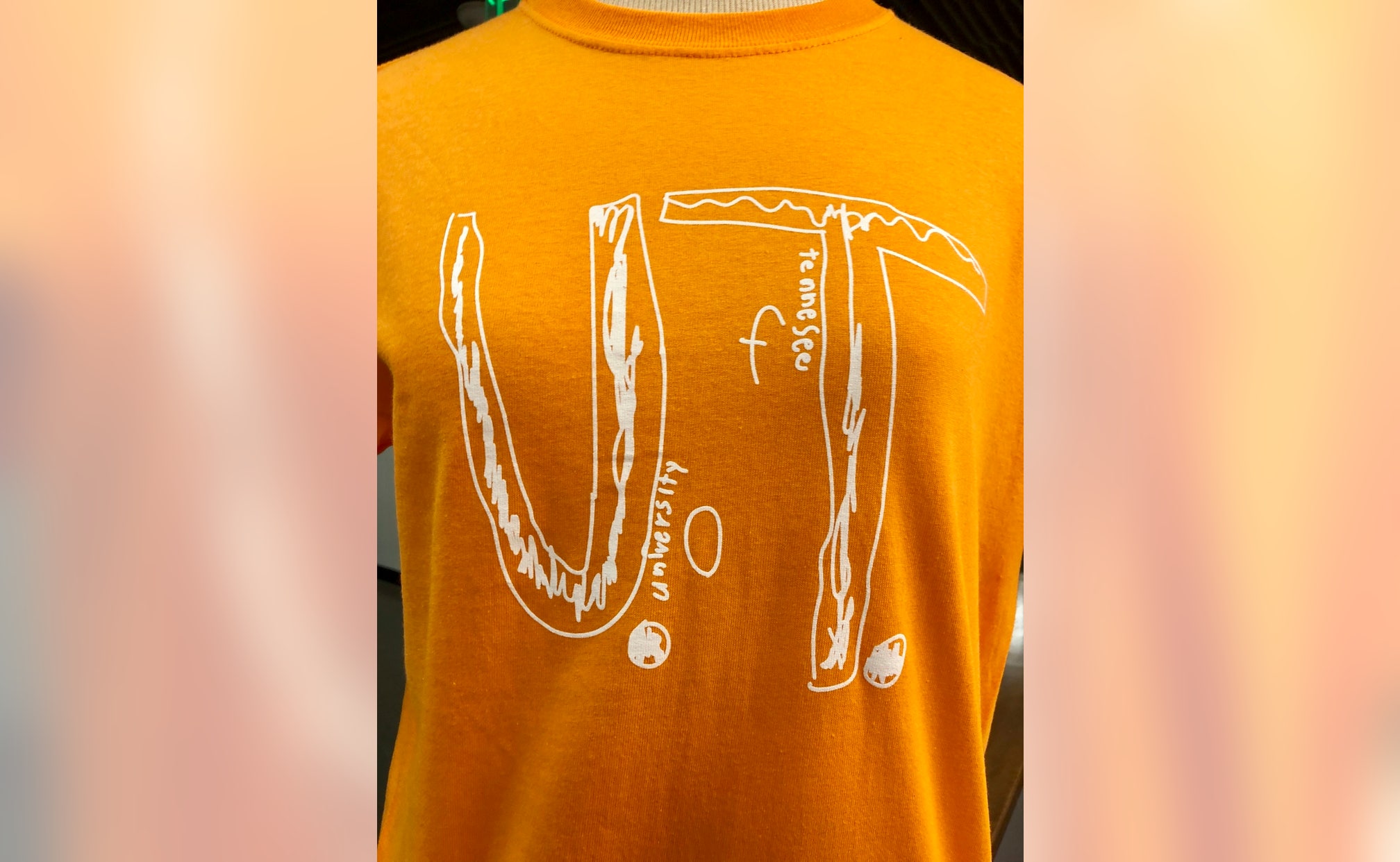 KNOXVILLE, Tenn. (AP) — Sales of a University of Tennessee T-shirt designed by a bullied fourth-grade boy in Florida have raised over $950,000 for an anti-bullying organization.

The fourth-grader had designed his own University of Tennessee logo to put over an orange T-shirt for his school’s college colors day this fall. In a Facebook post that went viral, the boy's teacher said he was teased by classmates over his shirt with the homemade design.

Tennessee’s VolShop website then created its own Tennessee shirt featuring the boy’s design. Tennessee officials said Wednesday that 112,715 shirts have been sold in the three months since.

The official version of the shirt is no longer being produced.

T-shirt sales raised $952,101 for STOMP Out Bullying. Tennessee officials said the student and his family had requested that the proceeds go to an organization dedicated to the prevention of bullying.

Tennessee also has offered the boy a four-year scholarship covering tuition and fees beginning in the fall of 2028 if he decides to attend Tennessee and meets admission requirements.