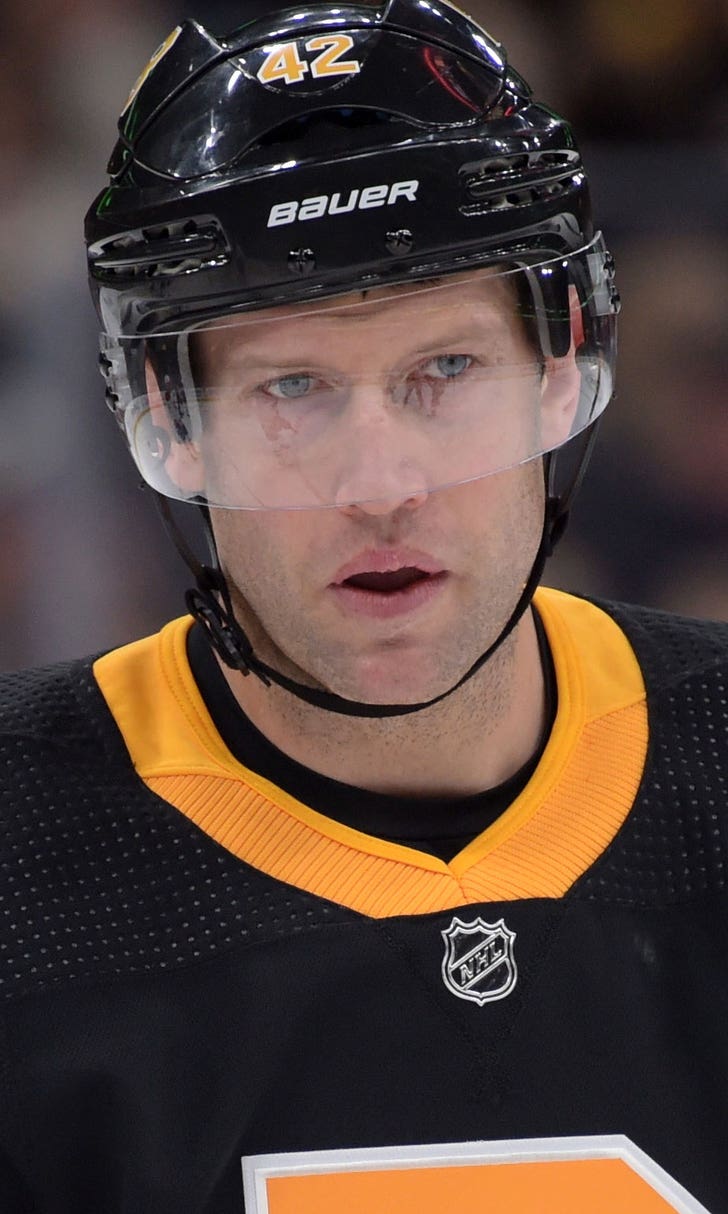 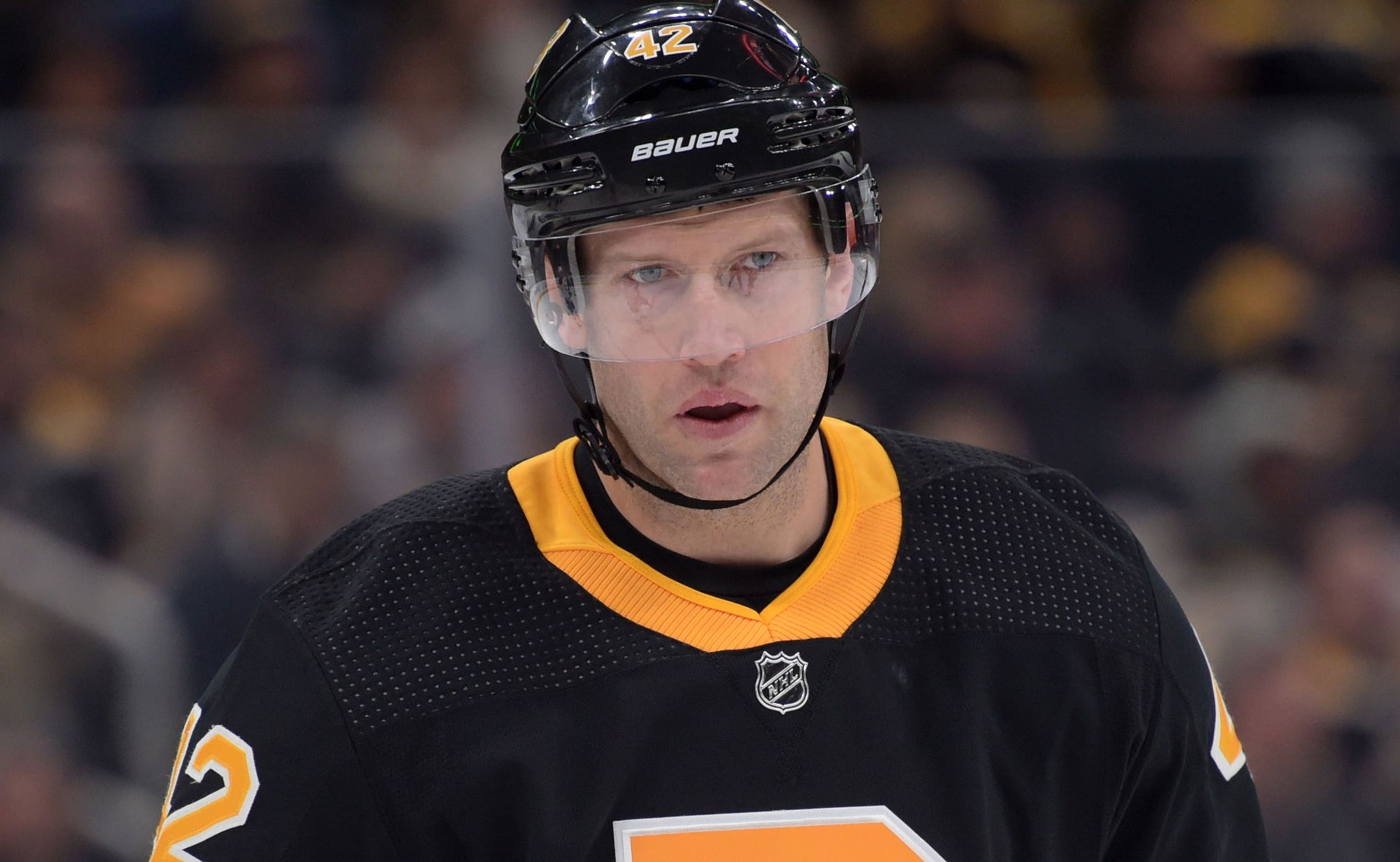 Bruins waive Backes, plans to assign him to AHL 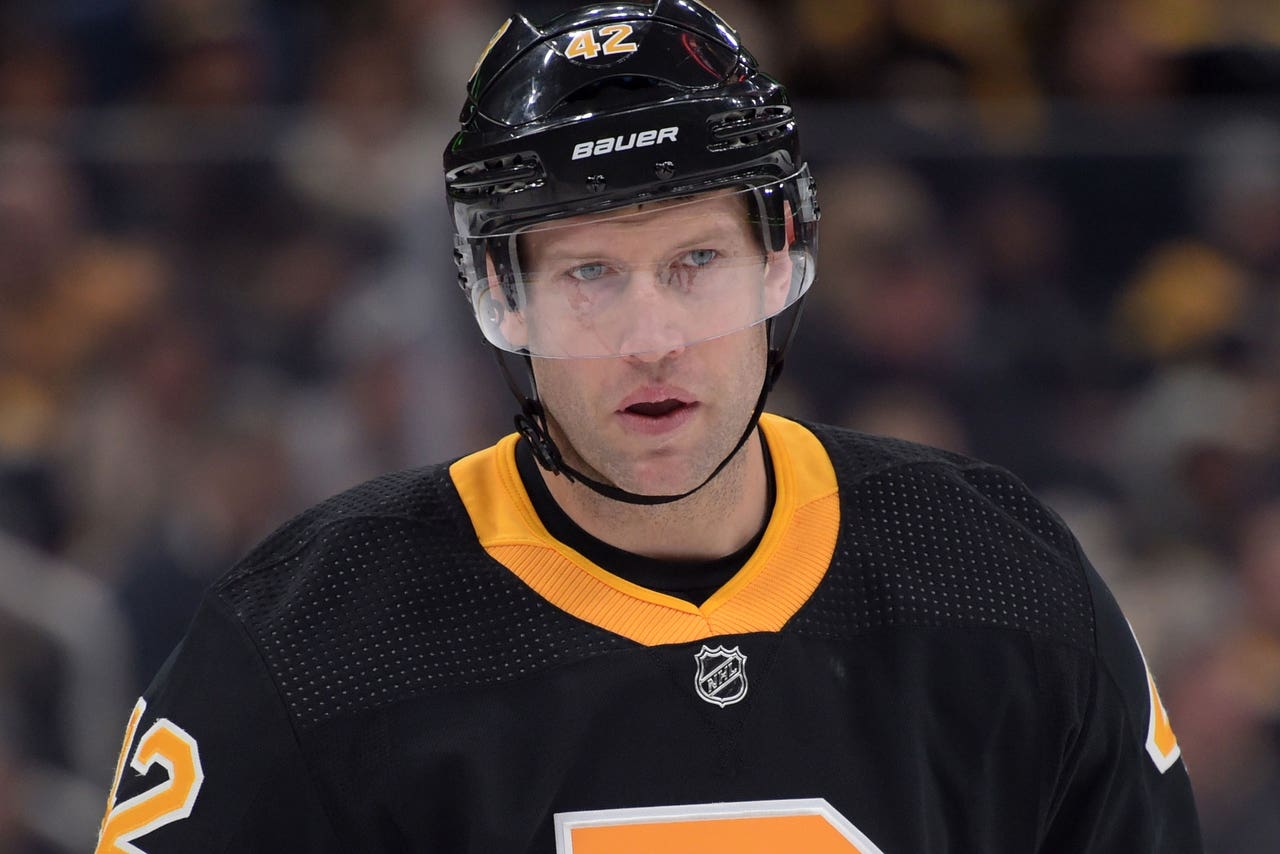 Backes, 35, has scored 245 goals with 309 assists in 944 NHL games, spending the first 10 years of his career with the St. Louis Blues and the last four in Boston. A two-time U.S. Olympian, he was an All-Star in 2011, and the following season he was the runner-up in the Selke Award voting.

Backes has just one goal and two assists in 16 games with the Bruins this season.

The team said it wants to assign him to Providence of the American Hockey League.

Atlantic Division
share story
those were the latest stories
Want to see more?
View All Stories
Fox Sports™ and © 2020 Fox Media LLC and Fox Sports Interactive Media, LLC. All rights reserved. Use of this website (including any and all parts and components) constitutes your acceptance of these Terms of Use and Updated Privacy Policy. Advertising Choices. Do Not Sell my Personal Info