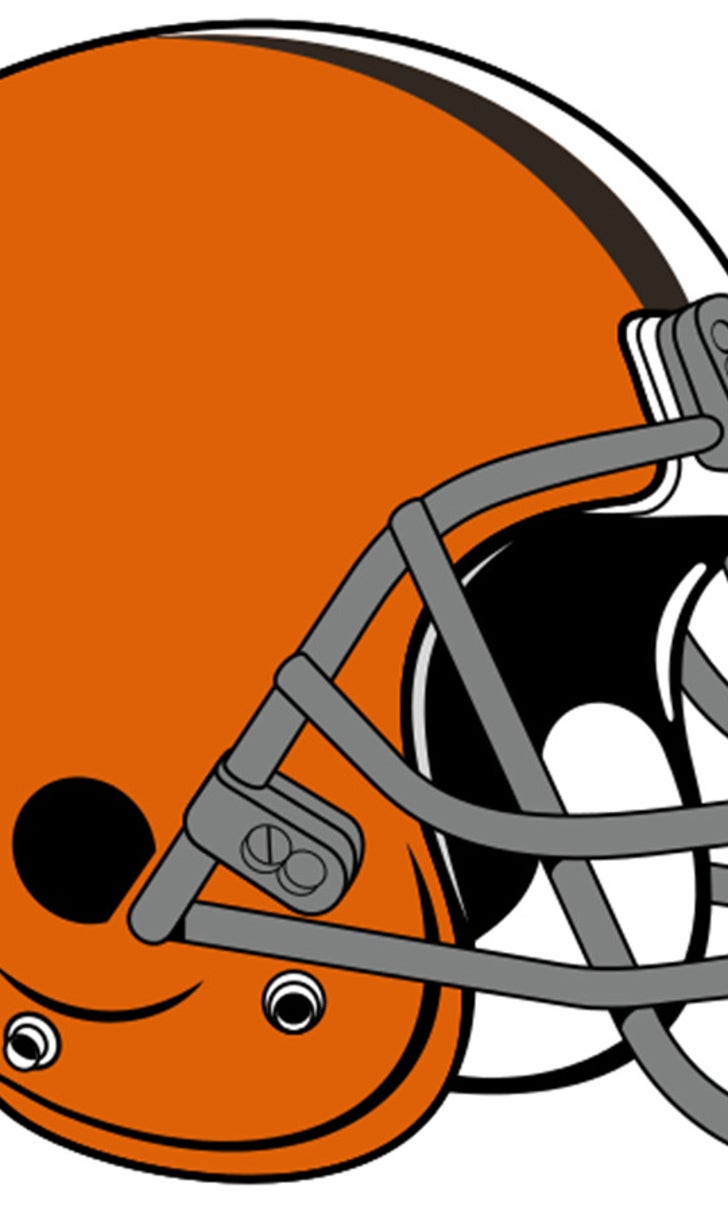 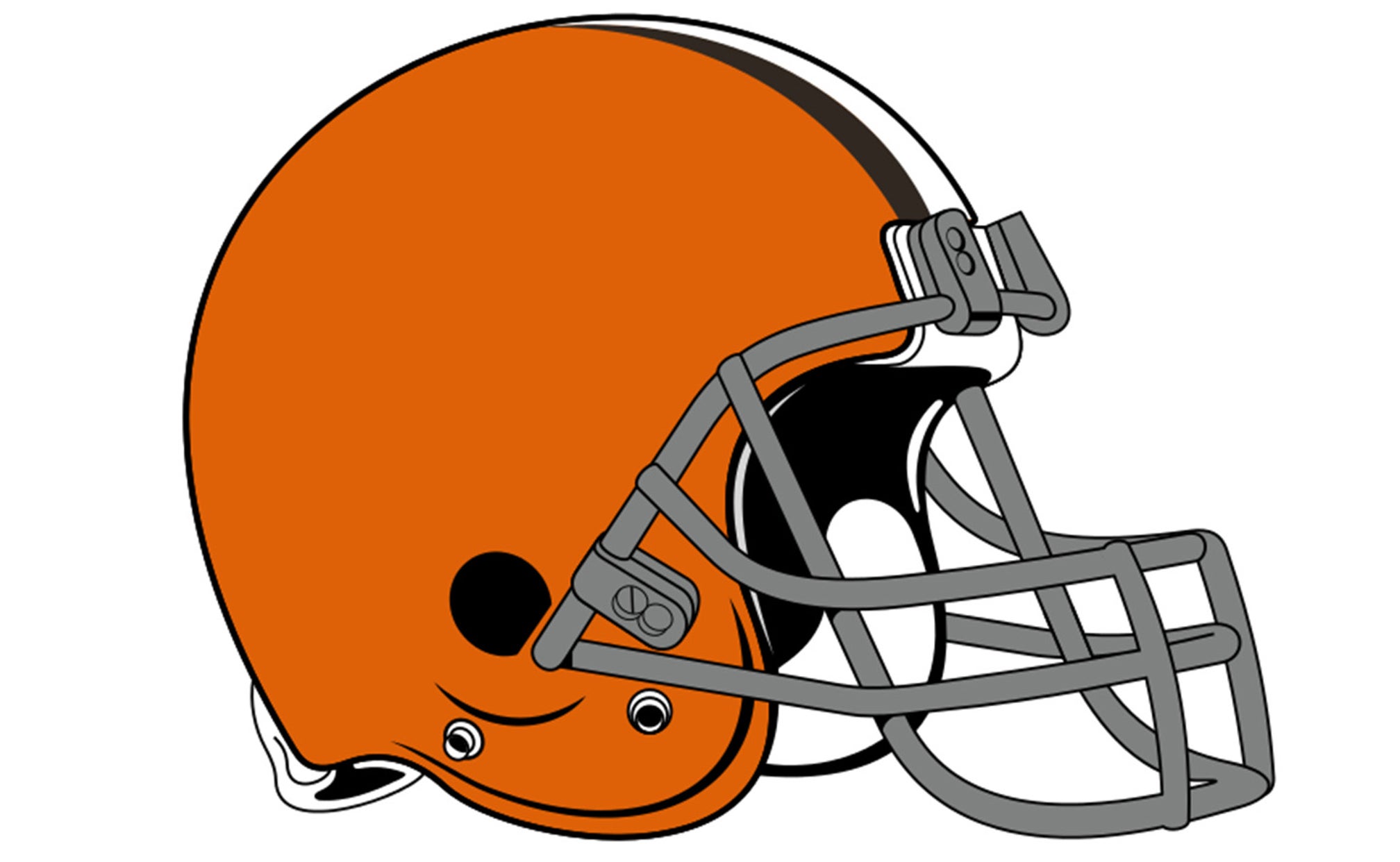 previous story
Pete Rose 'bats' in minor-league game, talks reinstatement
next story
Inside a clubhouse when a skipper gets fired

To make space, the club waived offensive lineman Caylin Hauptmann, who failed a physical. Hauptmann was claimed off waivers on Sunday from Seattle.

The 6-foot-4, 310-pound Painter was drafted by the Broncos in the sixth round last year from Virginia Tech. He spent most of his rookie year on the Broncos' practice squad. He was elevated to the roster for Denver's final two postseason games but was inactive.

Painter played in all four exhibition games this summer. He has played guard and tackle.

The Browns also signed rookie fullback Kiero Small to their practice squad on Tuesday. He was drafted by the Seahawks in the seventh round this year.