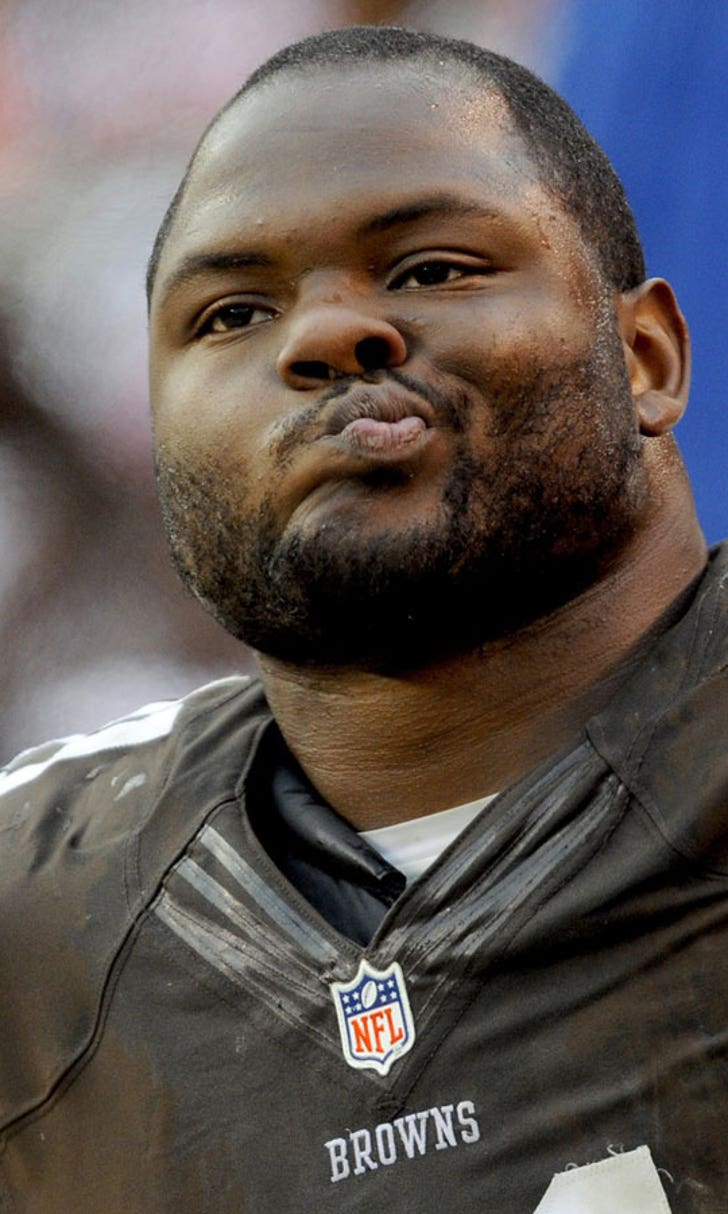 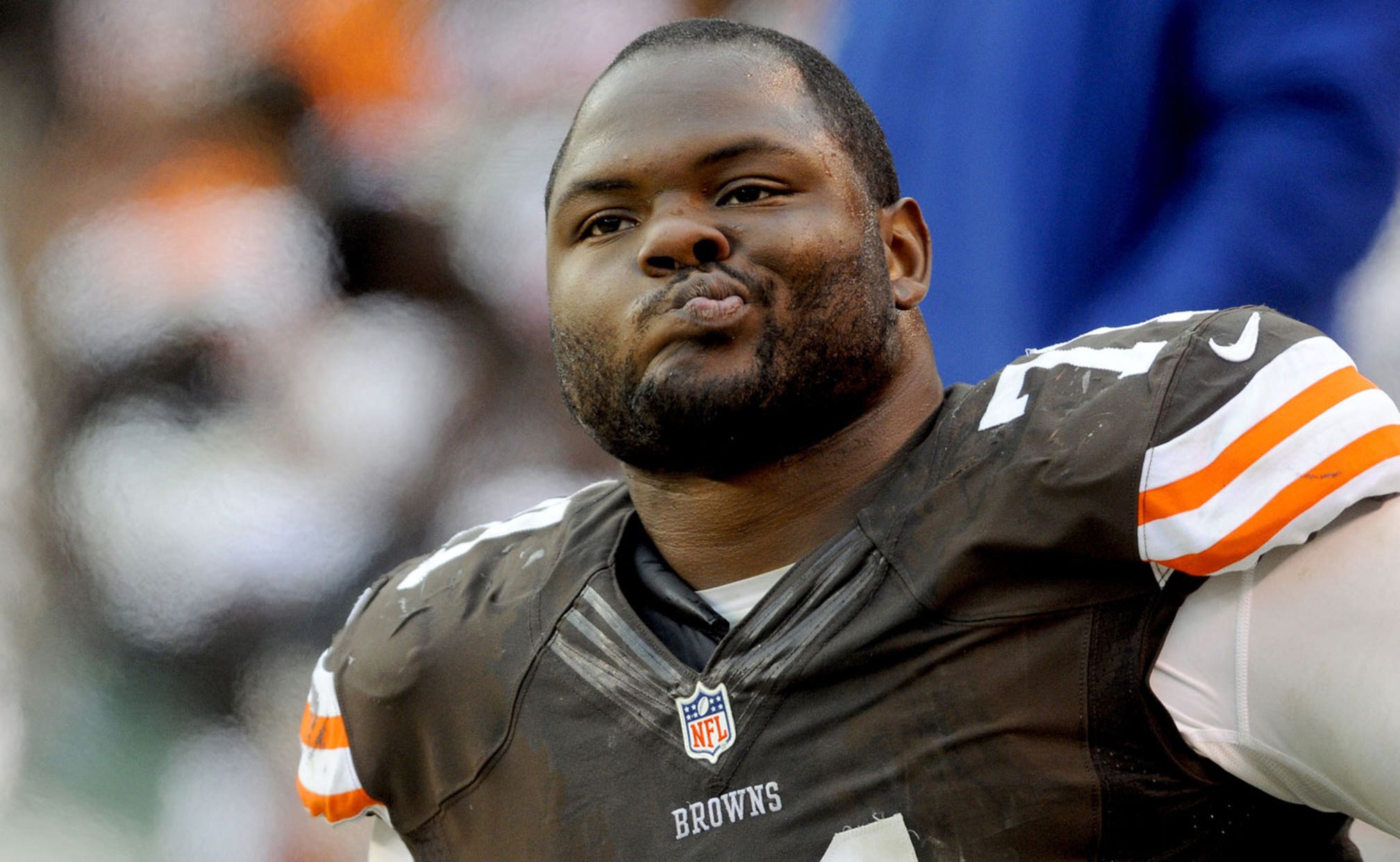 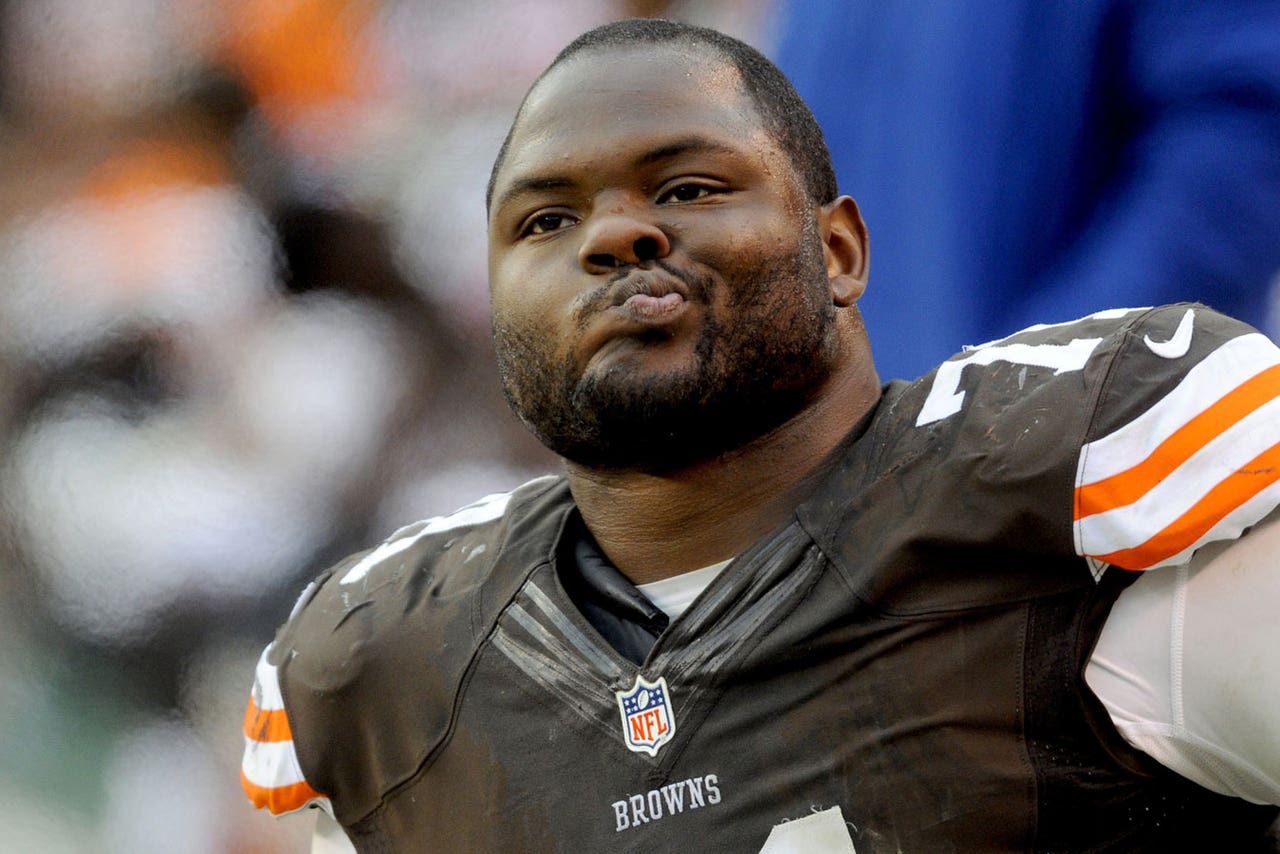 The Browns had two prominent defensive players back on the practice field Wednesday, at least on a limited basis, in Ahtyba Rubin (ankle) and K'Waun Williams (concussion).

"(Rubin's) going to take some work today and we'll see how he responds to it," head coach Mike Pettine said before practice. "Getting treatment and doing some off the field things is one thing, but actually getting out on the field and doing some football specific things you get a better fee of where he is."

Williams was cleared by an independent neurologist after suffering a concussion against the Steelers two weeks ago and returned to practice. Rubin has missed the last two games and Williams missed the Jaguars game last week.

Williams said he's excited to be back.

"It was tough sitting out," Williams said. "I did pretty much everything at practice. I'm back, cleared."

"Oakland has a lot of grouping where they have a lot of speed on the field," Pettine said. "So (having Williams back) will give us another option, but again, that's a decision we'll make as we go along.

"(Wednesday) will be his first day back, so he'll be limited, but he's in good spirits and ready to go."

While Rubin and Williams were going through individual drills at the first part of practice. Phil Taylor (knee) was not on the field, while fellow defensive lineman Billy Winn (quad) and receiver Rodney Smith (hamstring) were on the stationary bikes. OL Joe Thomas had his normal day of rest.

Changes Coming?: Pettine was asked if the Browns were planning on making changes on the offensive line. Since the injury to C Alex Mack, RG John Greco moved to center and Paul McQuistan moved to Greco's spot.

Greco is listed as the center on the official depth chart with McQuistan at right guard with Vinston Painter listed as his backup.

The line clearly took a step back against Jacksonville, and one option would to keep the personnel the same. Another would be put Greco back at right guard and activate Nick McDonald to play center.

"We'll see how the week goes, we do have some options," Pettine said. "We didn't want to commit before we stepped on the field to a lineup. We could still be as we were last week and then with Nick McDonald coming back with the limited reps he had last week - more scout team than anything else - but that's a lot to ask to put him right back in there."

Putting McDonald at center would allow the original lineup to have all but Mack in place.

"We do have that three week window with (McDonald)," Pettine said. "I don't want the circumstances to accelerate that. You want the guy to be ready when he's ready, but it's something we'll evaluate and make a decision."

"If I am (activated), I'll do everything I can to help this team win," he said. "Whatever role the coaches have for me, I'll give 100 percent."

McDonald does some history snapping to QB Brian Hoyer as the two were together in New England.

Running Back by Committee?: Pettine said the Browns might change their approach to the three running backs they employed last week, but didn't offer any insight.

"It's still going to play out through practice this week," Pettine said. "We do have a plan and then we'll meet at the end of the week and see how it plays out."

Last week, Ben Tate, Terrance West and Isaiah Crowell all shared carries, but Pettine said that might not be the case this week.

"We'll look at some things I don't want to say we're set on three (backs)."

Robinson (6-3, 220) is officially in his first NFL season out of Arizona State. He re-joins the Browns, where he was inactive for three games and dressed but did not play in one other this season. He was waived on Oct. 18. He was originally signed by Denver as an undrafted free agent,

McDaniel spent the first six weeks of the season on the club's practice squad before making his NFL debut as a reserve at Jacksonville on Oct. 19.

TV Crew: The announcers for the Browns (3-3) and Raiders (0-6) will be Spiro Dedes and Solomon Wilcots on CBS at 4:25 pm at FirstEnergy Stadium.