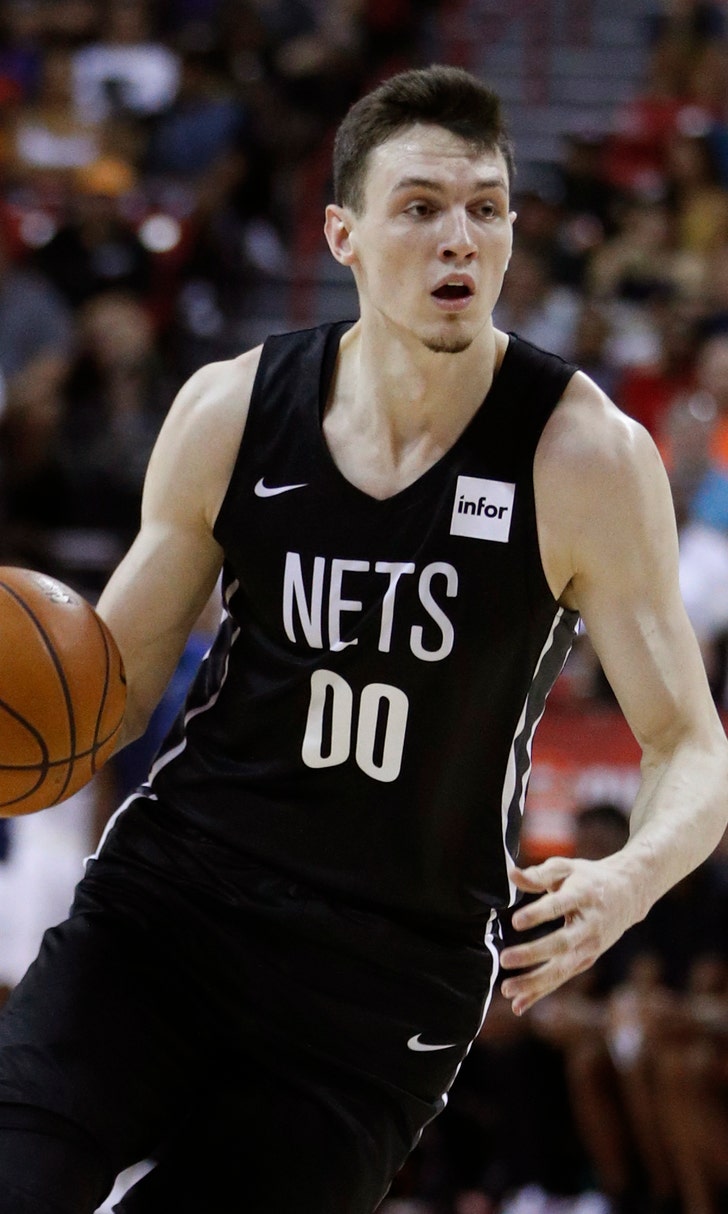 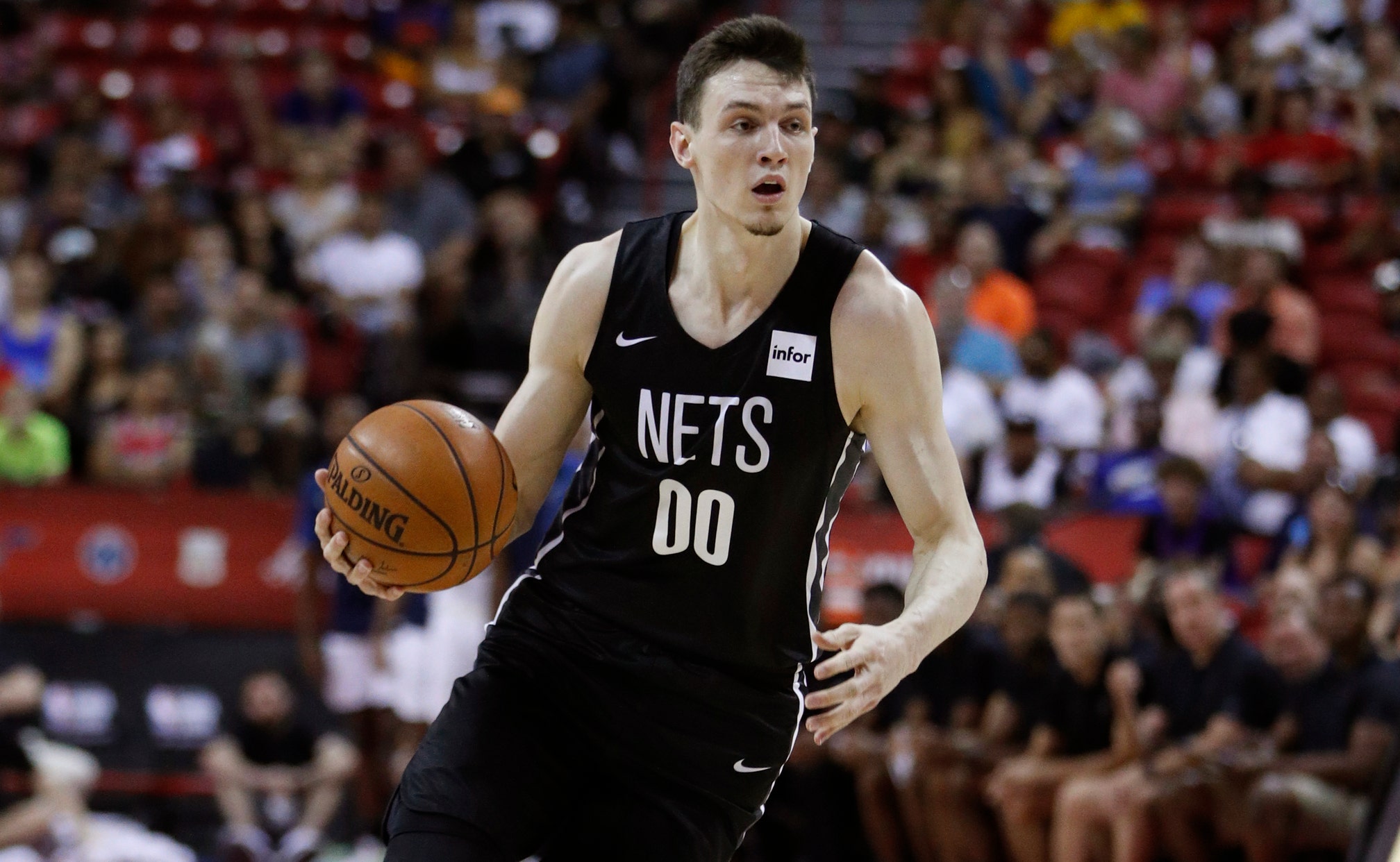 previous story
Donaldson, Foltynewicz power Braves to 6th straight win
next story
Bryant was angry with Falcons, but now all is forgiven

NEW YORK (AP) — Brooklyn Nets player Rodions Kurucs has been arrested for allegedly assaulting his former girlfriend inside his apartment.

The 21-year-old Latvian-born small forward turned himself in on Tuesday and was arraigned on a misdemeanor assault charge. He's due back in court Oct. 21.

Police say the 32-year-old woman claims she had a verbal dispute with Kurucs in his Brooklyn apartment on June 27 and he choked her. She says he also struck her.

The Daily News reports that Kurucs' lawyer noted there are no photos of the alleged assault and the woman didn't report the incident for nearly two months. He says the two then flew together to Las Vegas the day after the alleged assault.

The Nets released a statement saying they're in "the process of gathering more information."