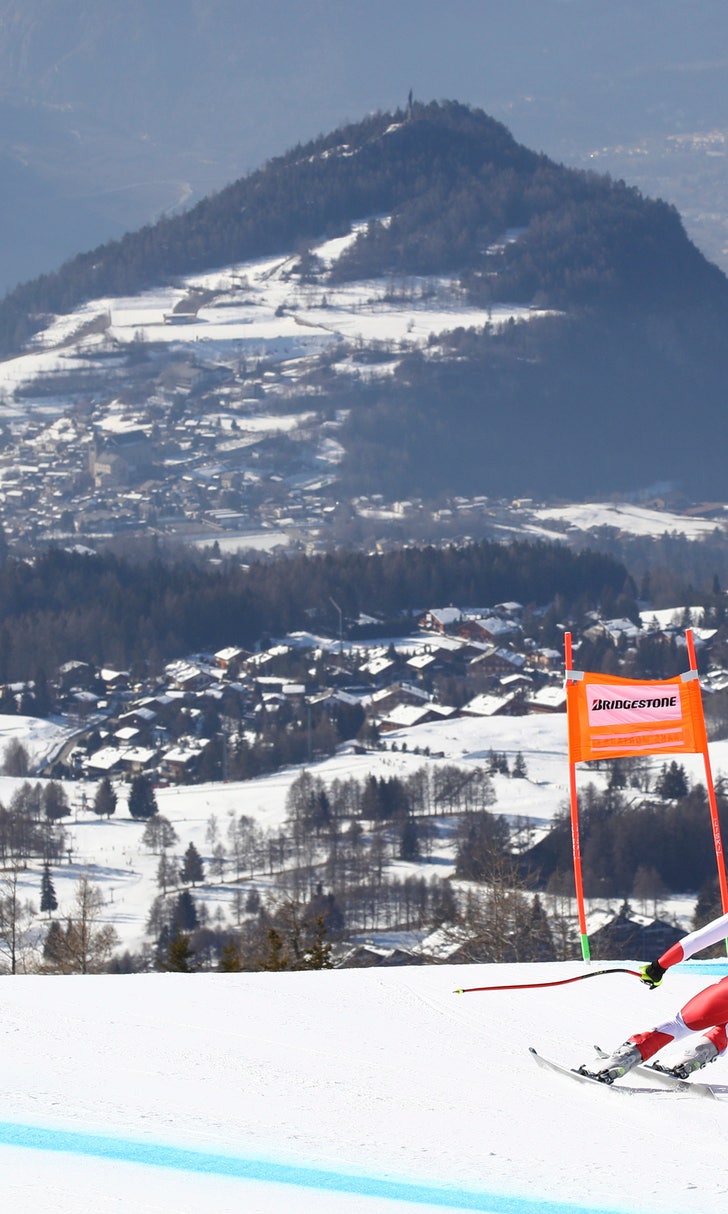 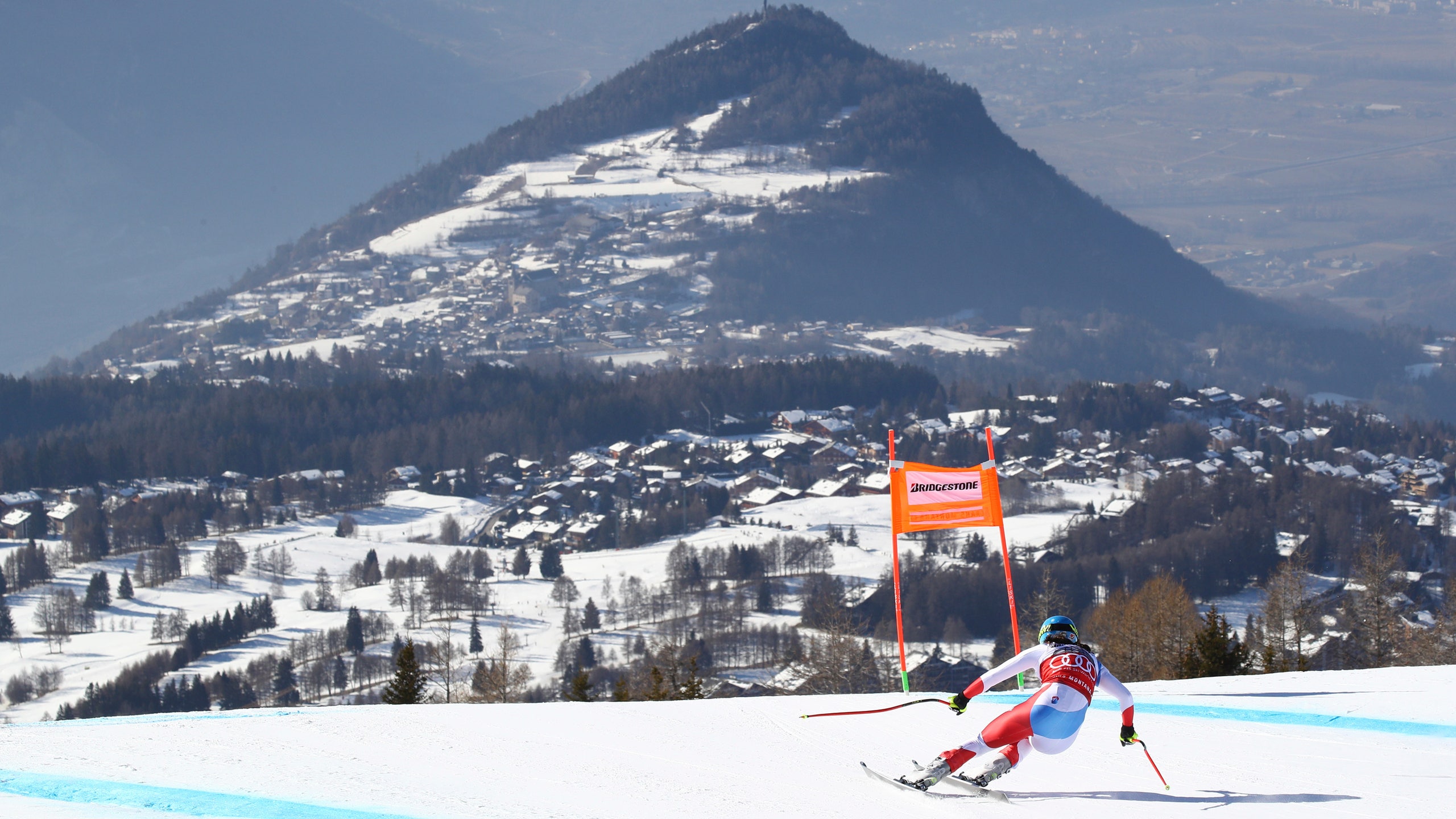 Brignone protected her lead from the morning downhill with a solid slalom run to beat Roni Remme of Canada by 0.38 seconds. Remme, a 23-year-old University of Utah student, was fastest in slalom to get a first career podium finish.

Wendy Holdener was third, trailing 1.04 behind Brignone, two weeks after retaining her world title in combined at Are, Sweden, where Remme was fifth.

Brignone also won a World Cup combined at the sun-bathed Swiss venue for the past two seasons. She was also runner-up to Mikaela Shiffrin in another combined event in February 2017 on the Mont Lachaux course that typically offers a soft racing surface.

"It's spring snow, it's not easy and it's slippery sometimes, but then I love it because I can decide when I want to turn," Brignone said.

Shiffrin, the clear leader in the World Cup overall standings, skipped the Crans-Montana race weekend to rest after the worlds.

She also plans to miss two speed races next weekend on the 2014 Sochi Olympic course at Krasnaya Polyana. It will host its first World Cup races since pre-Winter Games test events and its first top-level women's race since Shiffrin won the Olympic slalom title.

Brignone's 10th career World Cup win was her third in Alpine combined, and all have been on Crans-Montana's south-facing slope.

Sunday's race will be the only Alpine combined of the World Cup season. The event has come under pressure to be replaced by more television-friendly parallel racing formats, though it was extended this month through the 2021 worlds.

There was no repeat of the finish-line timing problems that affected Saturday's downhill and caused the third- and fourth-placed finishers to be officially changed hours after the race.