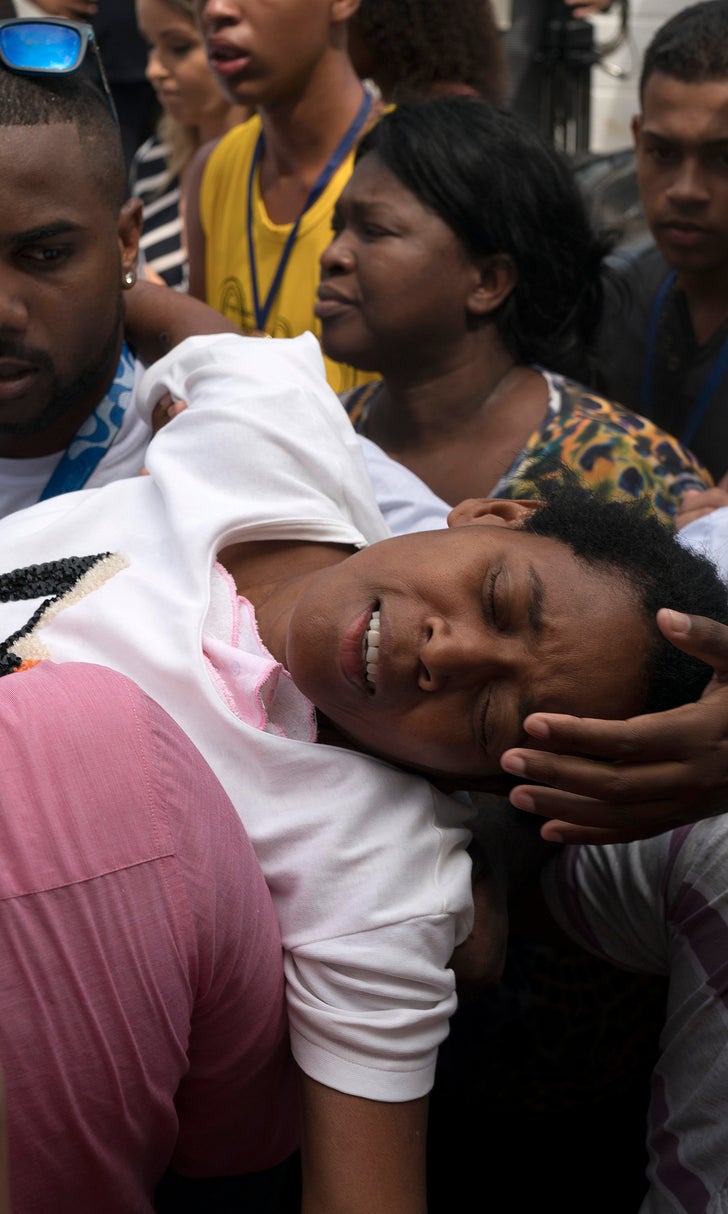 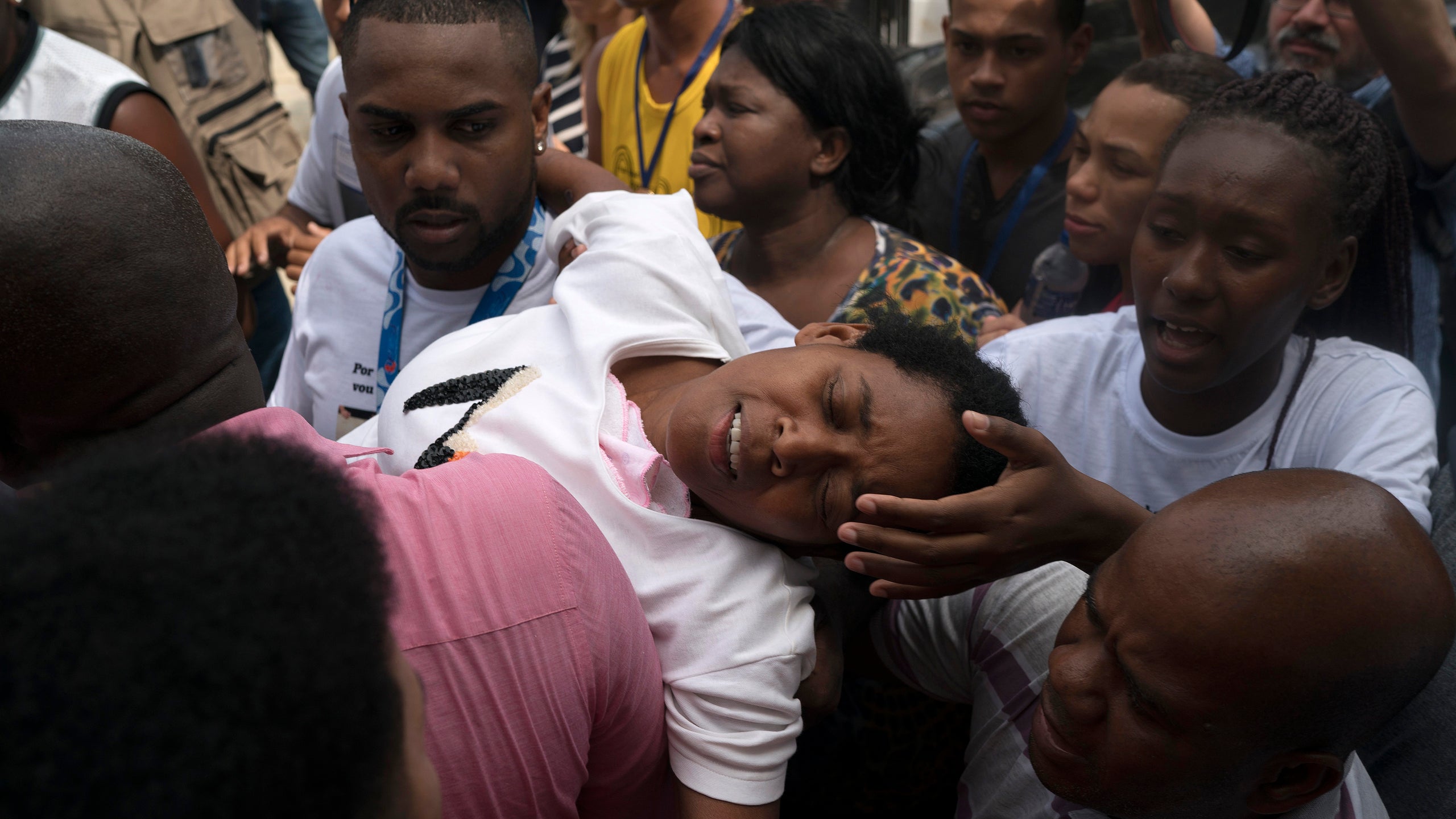 RIO DE JANEIRO (AP) — The Flamengo soccer club promised Monday to promptly pay financial compensation for the victims of a devastating fire that killed 10 young academy players, but its president refused to answer any questions on the apparent lack of proper licensing for the training center.

At a news conference held at the public prosecutor's office in Rio de Janeiro, Flamengo president Rodolfo Landim did not take any questions from reporters on why the dormitory was registered with the city as a parking lot and why it did not have all the required fire safety certificates.

The club had previously said licensing issues had "nothing to do" with last week's fire.

But the speed at which the blaze spread — so fast that 10 teenage athletes could not escape — has led many Brazilians to question the quality and solidity of the structure and whether it was properly equipped to house people.

In several videos posted on social media, the youngsters can be seen playing around inside their sleeping areas, which appear to be small, white units containing several bunk beds each. Local media have been referring to the units as "housing containers."

The club's CEO, Reinaldo Belotti, over the weekend defended the "modular accommodations" at the Ninho do Urubu training ground, telling the G1 news portal that the same units had been used by Brazil's Olympic soccer team.

Still, pressure for city officials and the club to answer questions was mounting.

Zico, perhaps the most famous player to come through the club, was among those who demanded more transparency.

"If you are fined 30 times, you can't keep postponing and get 20 more. Something has to be done," the former player told Globo TV news' sports channel, SporTV.

Flamengo has been fined 31 times because of infractions at the training ground, which had to be temporarily closed in October 2017. The club has not paid 21 of those fines, Rio de Janeiro's city hall said.

"The (club) needs planning in every sense. Because tragedies don't warn, they are unexpected," Zico said.

Authorities are still investigating the cause of the fire, though there has been speculation about a possible short-circuit in the air conditioning unit.

Officials said Monday that all authorities involved in the investigation would go to the burned dormitory Tuesday morning for an inspection.

In the meantime, family members and friends of 15-year-old victim Samuel Thomas de Souza Rosa gathered for his funeral and burial Monday. De Souza Rosa's mother fainted several times and had to be carried out of the church into an ambulance after the ceremony.

"It hurts a lot," the boy's uncle, Severino Fausto Santana, told The Associated Press. "There should have been an emergency door. There wasn't. That's why the 10 (boys) died."

Three players remain in the hospital. Jhonata Ventura remained in serious condition, while Cauan Emanuel and Francisco Dyogo were listed in stable condition.