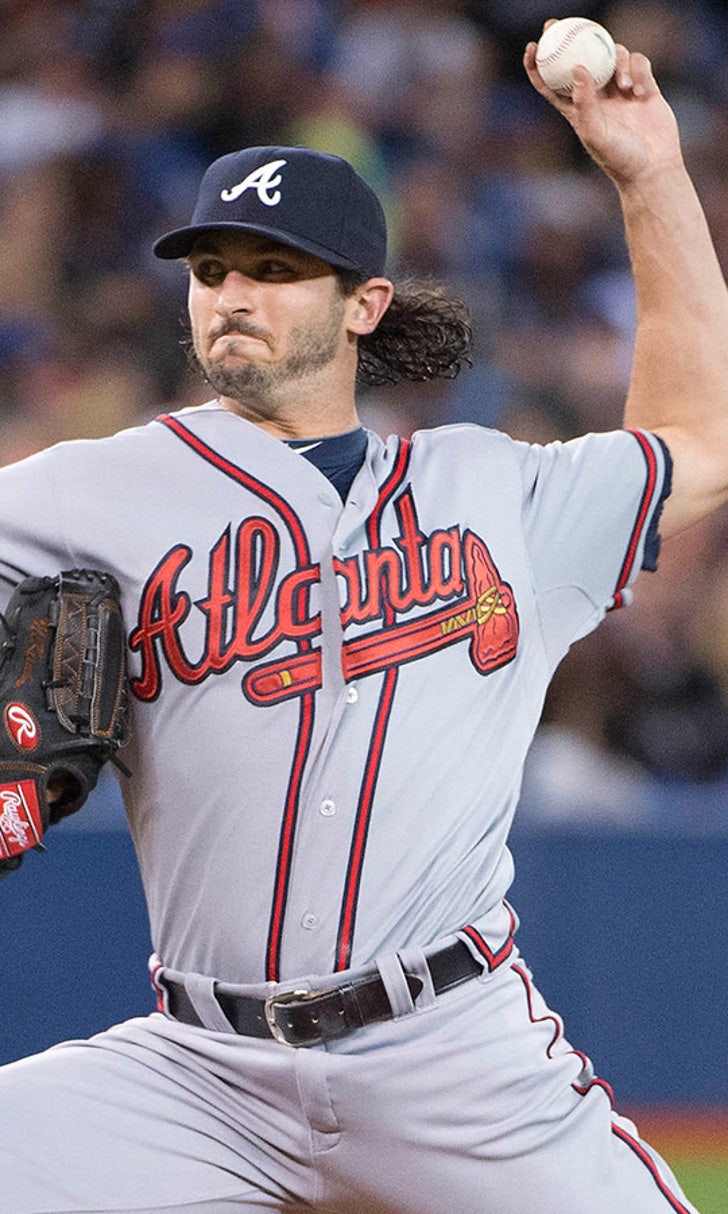 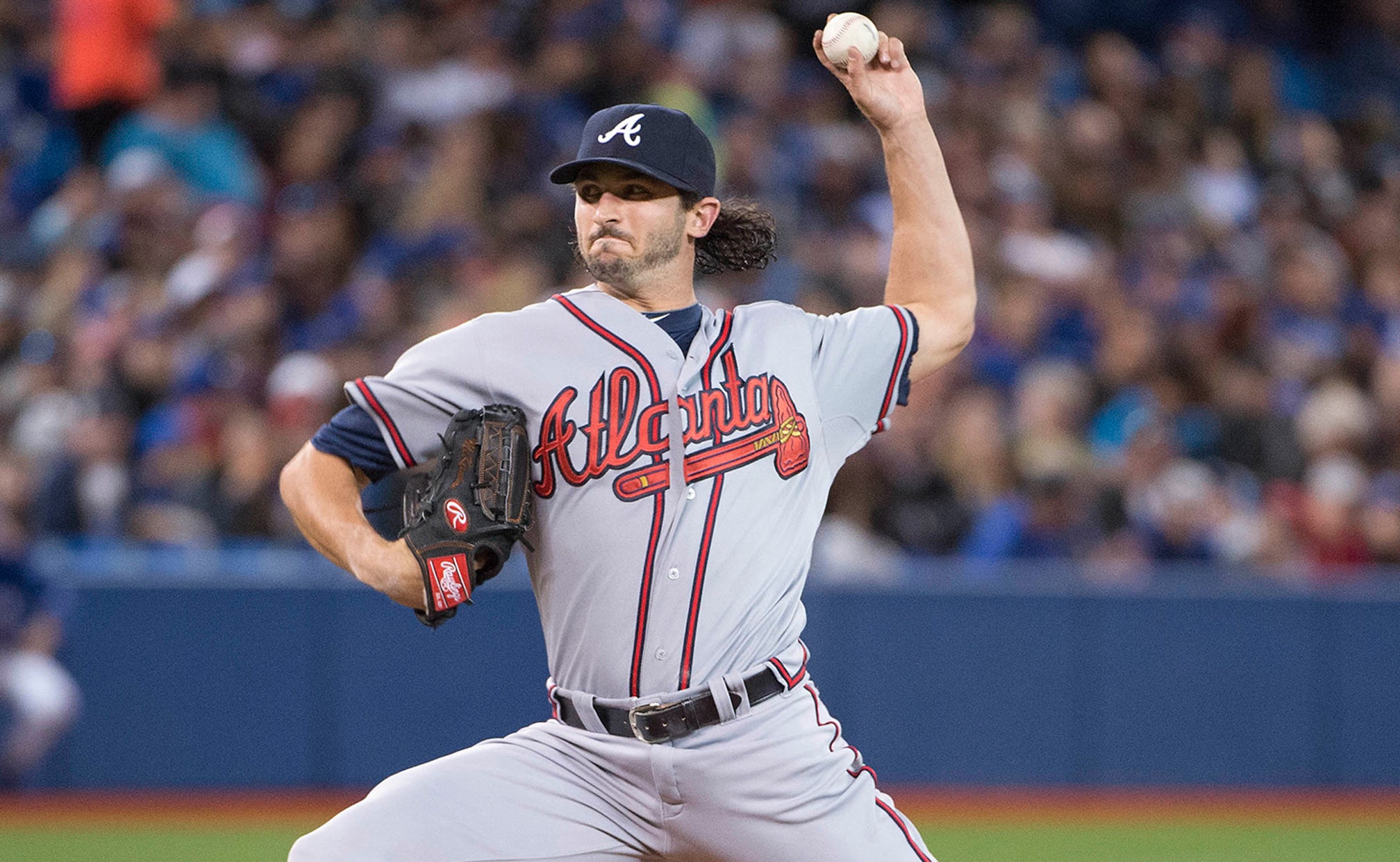 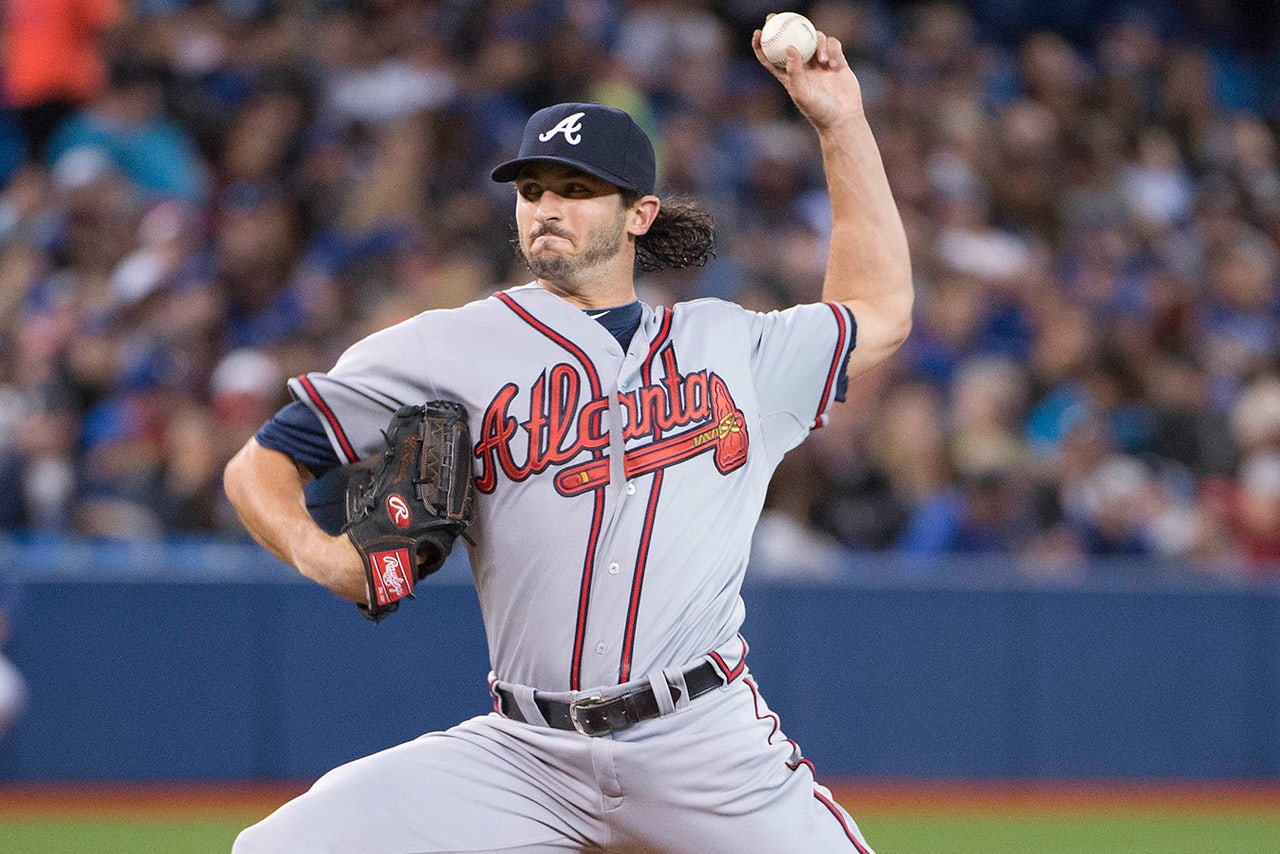 FOX Sports' Ken Rosenthal first reported the violation, which has since been confirmed by multiple sources.

The cause for McKirahan's failed test has not been disclosed but a source told MLB.com's Mark Bowman, that the pitcher apologized to teammates on Sunday in Toronto and said he had used a cream during spring training.

McKirahan, a Rule 5 pick fro the Cubs in December, has allowed three hits and two runs in 4 1/3 innings with two strikeouts and a walk, including Sunday's appearance against the Blue Jays, in which he faced two batters, striking out one.

"Obviously we're very disappointed with this one," Braves president of baseball operations John Hart told the 'Atlanta Journal-Constitution.' "This is a guy who was beginning to make himself felt in our bullpen. As you know we've had a lot of dings in that bullpen."

He is the organization's second reliever to be banned in the last month, with Arodys Vizcaino banned 80 games on April 2 for testing positive for performance-enhancer Stanozolol.

McKirahan, 25, was claimed off waivers on April 1 from the Marlins.

It's a blow to the depth of the Braves' bullpen, which boasts the MLB leader in saves in Jason Grilli (six), but in the past month released James Russell in spring training, put Josh Outman on the 60-day disabled list and in the last week shut down Brady Feigl with an elbow injury and designated Juan Jaime for assignment.

"From a club perspective we're obviously disappointed in this one," Hart told the 'AJC.' "From a depth standpoint, we lost Shae Simmons to Tommy John (elbow surgery in January), and Vizcaino was suspended. And Feigl, it looks like potentially he may need Tommy John. This (McKirahan suspension) is sort of a double whammy in that we lost a guy we were looking at in the bullpen and we've lost some other weapons."

The Braves could turn to Ian Thomas, who was promoted to Triple-A Gwinnett on April 13. The 27-year-old lefty began last season in Atlanta, appearing in 16 games.