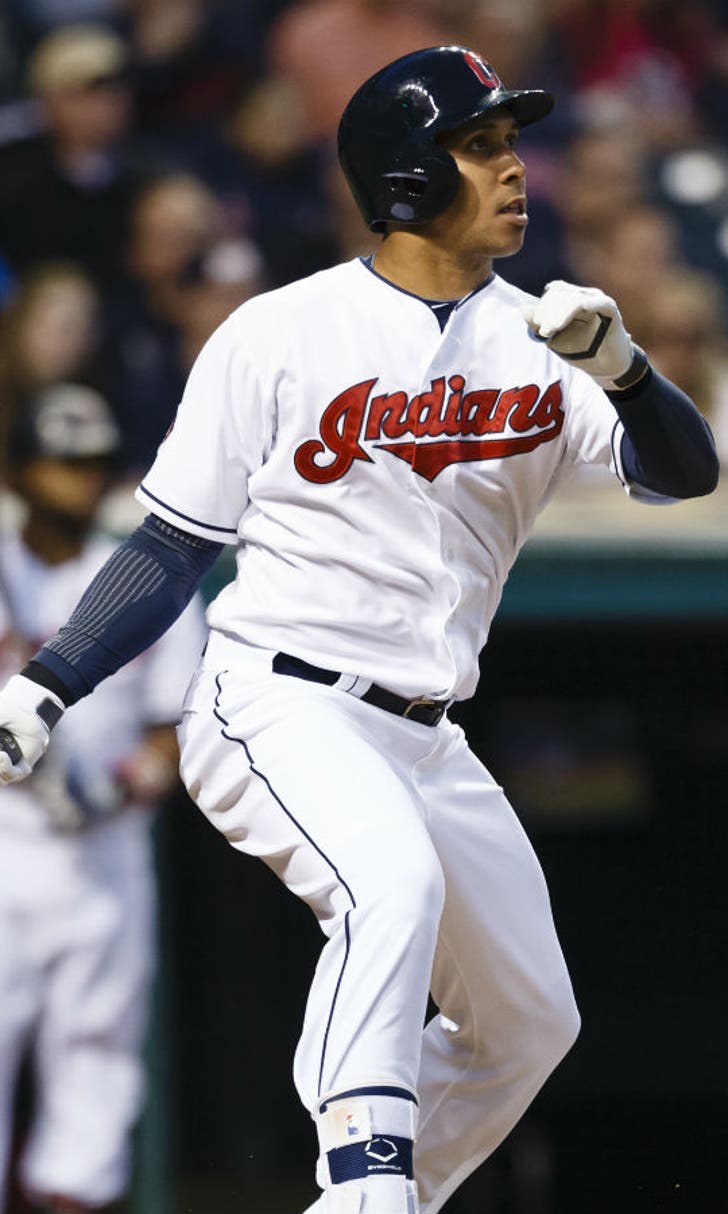 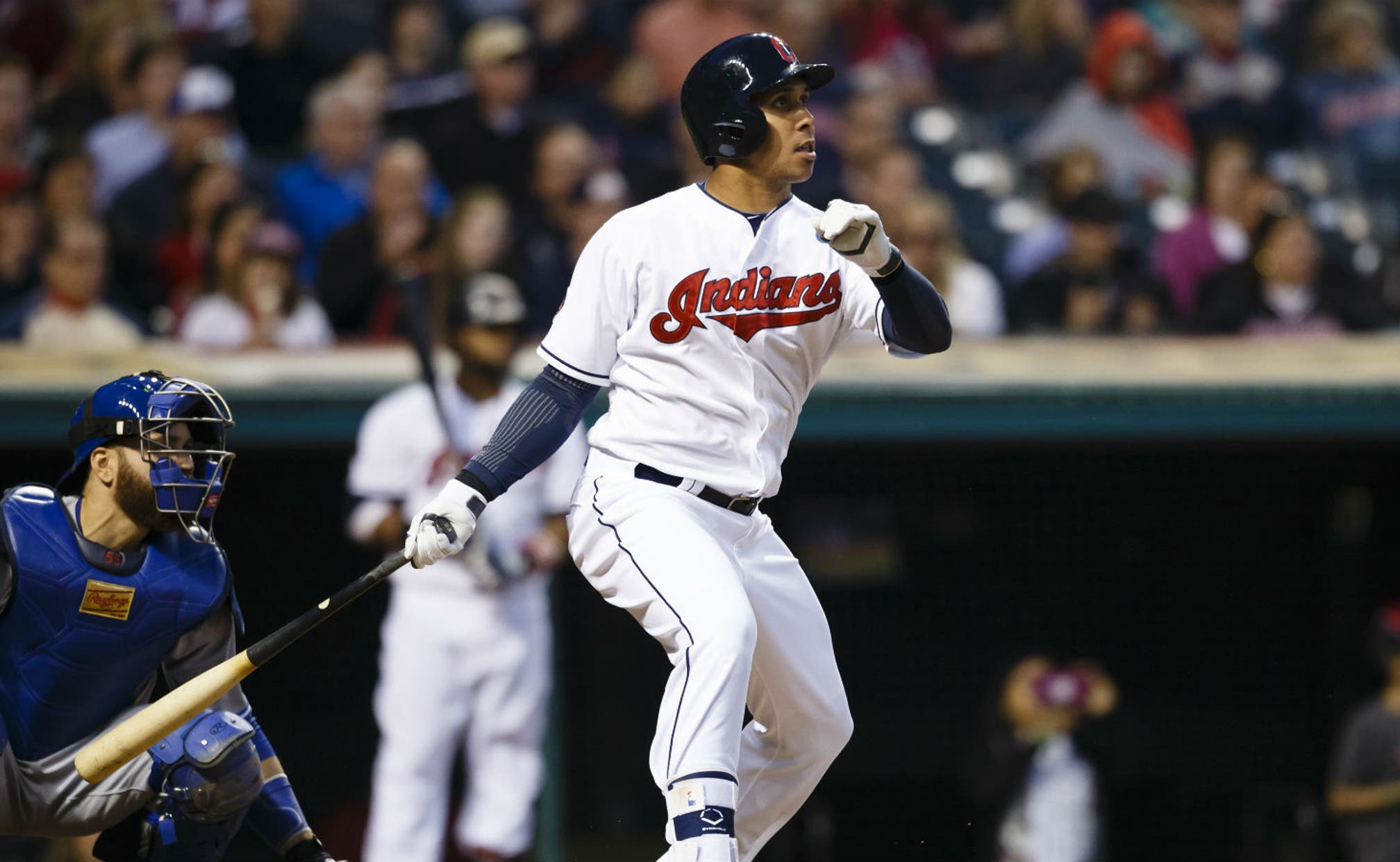 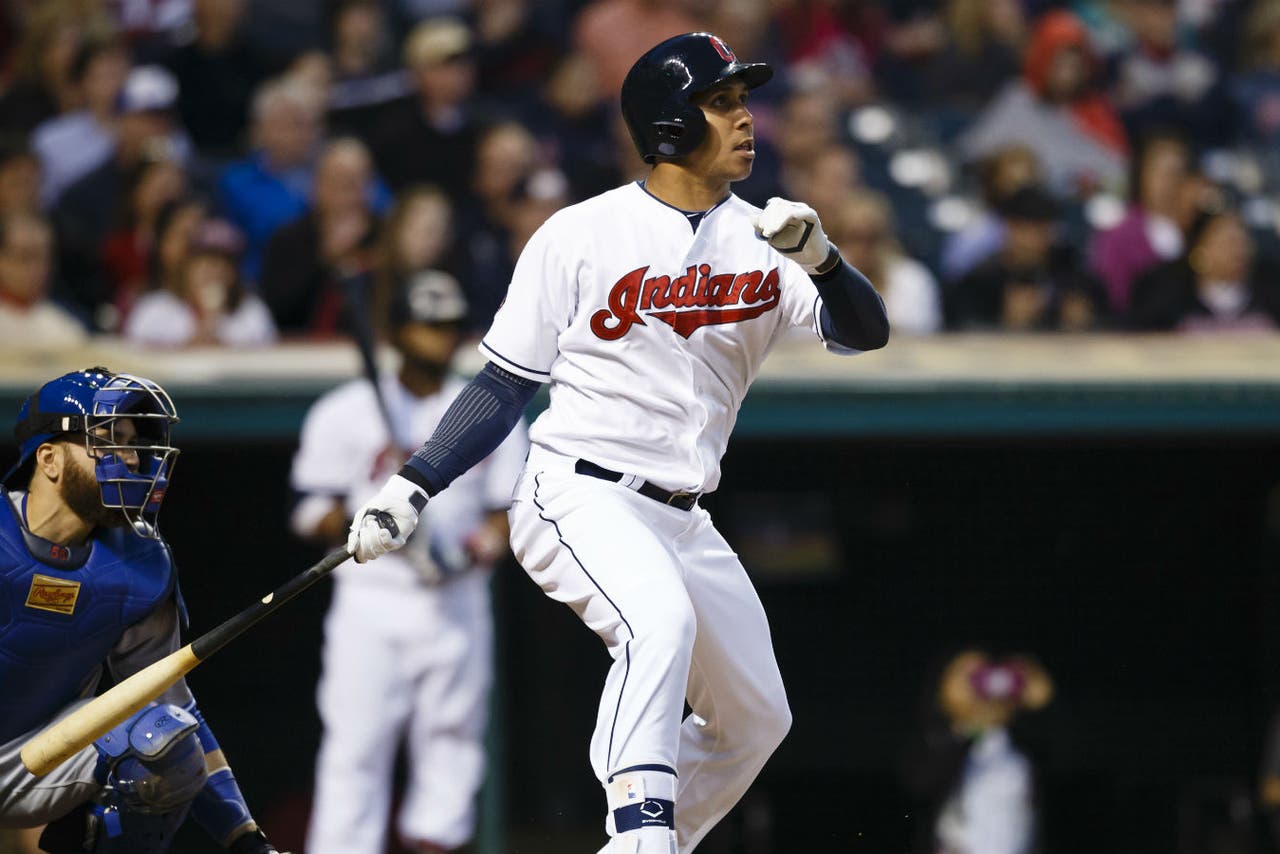 CLEVELAND (AP) -- Michael Brantley hit a two-run homer and Brett Hayes added a three-run shot, leading the Cleveland Indians to a 9-4 win over the Toronto Blue Jays on Friday night.

Josh Donaldson and Jason Kipnis hit home runs in the first, which was just the beginning of the offensive outburst.

The Indians finished April with a 7-14 record, the worst in the American League. The win raised their home mark to 3-8 and was just their second victory in 10 games against a left-handed starter.

Carlos Carrasco (3-2), making his first start at Progressive Field since being hit in the face by a line drive on April 14, allowed four runs in six innings.

Brantley's first home run of the season off Mark Buehrle (3-2) in the fourth broke a 4-4 tie. Hayes added a three-run homer in the fifth off Andrew Albers.

Donaldson homered on the second pitch of the game while Kipnis hit Buehrle's sixth pitch for a home run. The feat was last accomplished last May 14 when Gordon Beckham of the Chicago White Sox and Oakland's John Jaso traded leadoff homers.

It was the first time the feat occurred in a game involving the Indians since July 16, 2006 when Cleveland's Grady Sizemore and Minnesota's Luis Castillo homered.

Carrasco escaped serious injury when he was hit by Melky Cabrera's line drive against the White Sox last month. He split two starts following the incident.

Buehrle allowed eight runs and 11 hits in 4 1-3 innings. The left-hander won his first three starts, but allowed five runs and 13 hits in 5 2/3 innings of a 5-1 loss at Tampa Bay on Sunday.

Blue Jays: RHP Aaron Sanchez, who has yet to work six innings in four starts this season, will go against the Indians. He's allowed four home runs walked 14 in 19 2-3 innings.

Indians: RHP Corey Kluber looks for his first win of the season against the Blue Jays. The Cy Young Award winner is 0-3 and the Indians are winless in his five starts. The Indians have scored two runs or fewer in four of Kluber's starts.