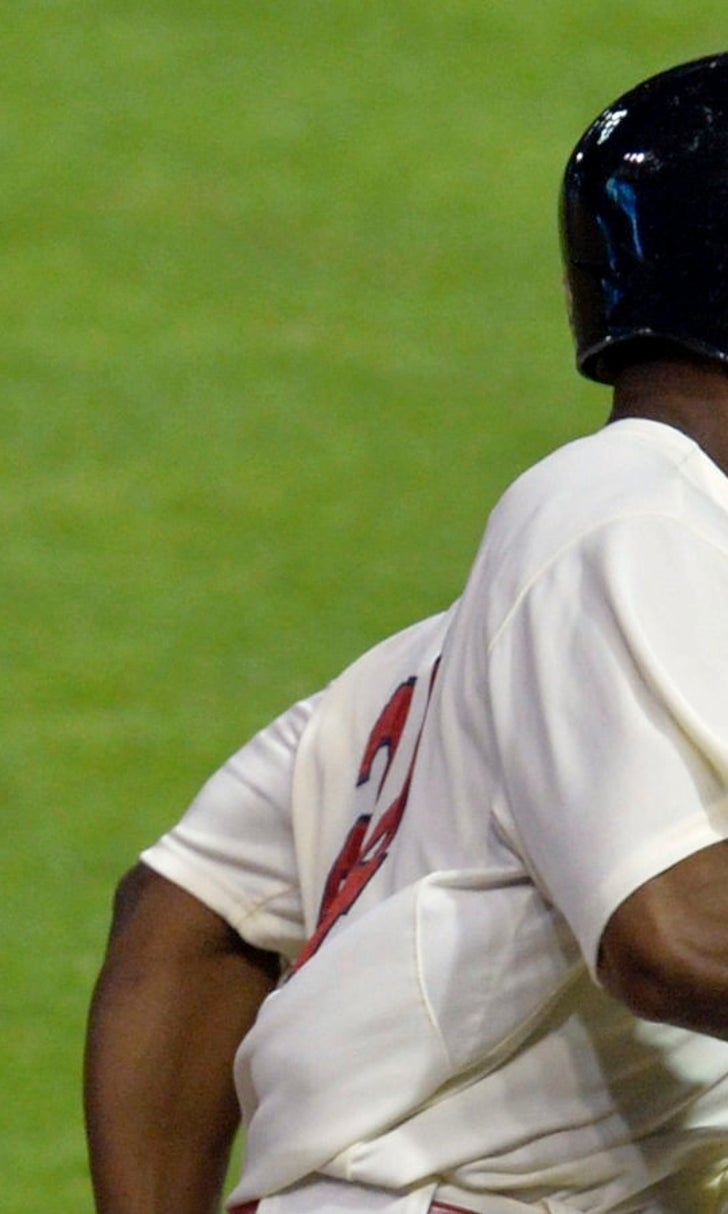 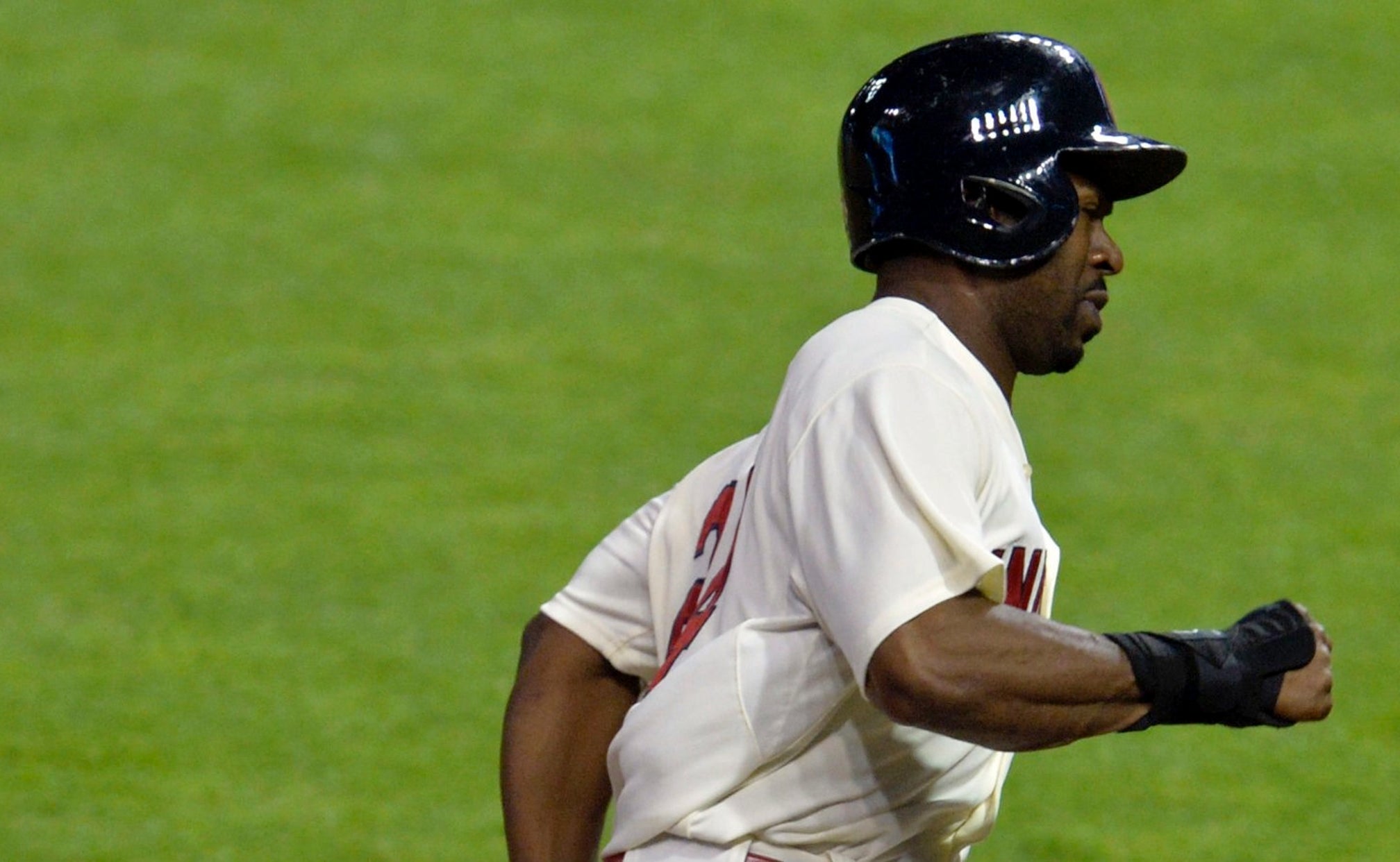 CLEVELAND -- Michael Bourn was removed from the Indians' 7-3 win over Kansas City in the ninth inning Saturday after reporting tightness in his left hamstring. Bourn appeared to tweak it as he was rounding third to score a run during the eighth inning.

This would be the fourth hamstring-related problem for Bourn in the past nine months. Bourn had left hamstring surgery last October after injuring it the first time on the final weekend of the regular season in Minnesota. He then had a left hamstring strain during a spring training game on March 16 and missed the first couple weeks of the regular season. In early May, Bourn missed four games because of scar tissue coming loose.

Manager Terry Francona said after Saturday's game that the tightness is not where Bourn had surgery and that more will be known Sunday. Francona added that Bourn did have good strength in the hamstring when examined by the medical staff.

In Saturday's game, Bourn was 1 for 3 and hit his third home run of the season in the third inning, tying the game at one. He is hitting .267 and is second in the American League in triples with seven.